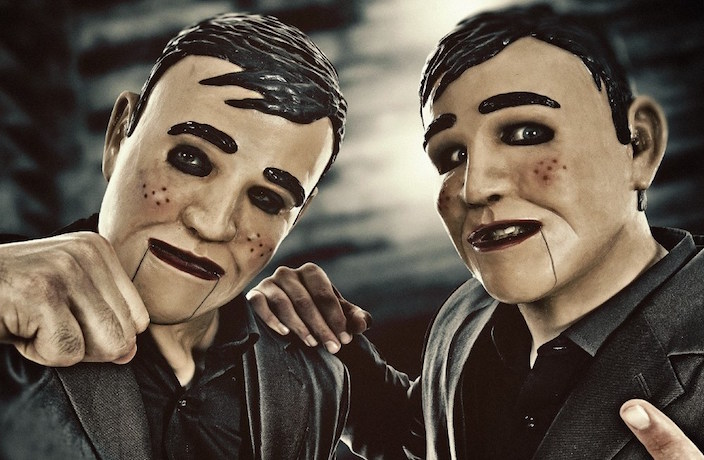 As world-renowned hardstyle electronic festival The Sound of Q-Dance prepares to blow through Shenzhen this January, we caught up with two of the biggest names in that niche electronic scene, Gunz For Hire.

The Dutch duo, a pair of successful solo performers in their own right who go by the names of Ran-D and Adaro, have an interesting style and story. They’re known for their idiosyncratic costumes, which see them dress as gangsters and don gaudy plastic masks. We caught up with Gunz For Hire to get some insight into their style, their genre and their history together.

Hardstyle and rawstyle are very niche genres within the electronic music world, could you explain a little bit about your style of music?
Yes, the harder styles are a niche, but a very special niche. The level of dedication among the fans is much higher compared to other genres. The number of diehard fans in the hardstyle scene is quite big. It’s a lifestyle.

You can compare the scene to the harder styles of rock music. You see the same dedication in hard rock and heavy metal, and the energy is comparable. We have found that in life there are people who love music with positive aggression and a hard feeling, and for people who love electronic music, harder styles provide that positive aggression. You rarely hear it on the radio, it’s less mainstream. The big difference in sound compared to other genres are the harder distorted kicks and the tempo of the music (mostly around 150-155 beats per minute). 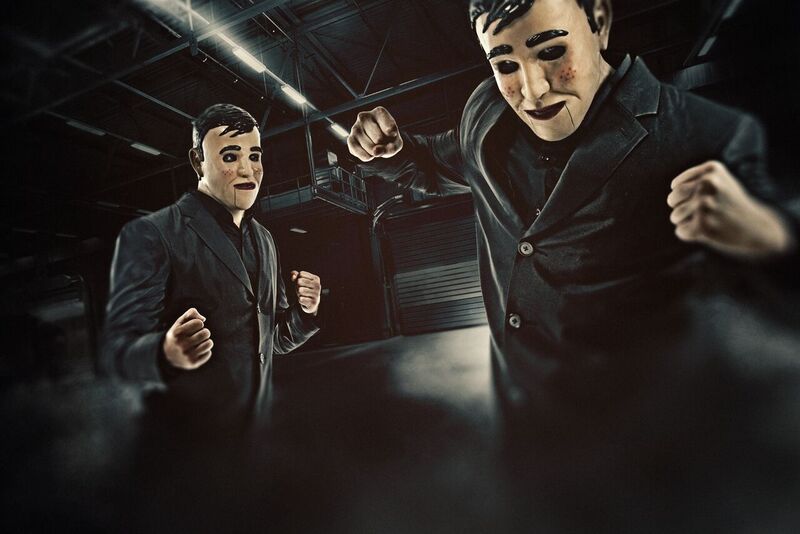 Before Gunz For Hire you two were solo performers, how did you two first get together?
When we met first each other we talked immediately about music production and studio equipment. We quickly started producing together and we both clicked in and outside the studio. After some ‘Ran-D vs Adaro’ tracks that got great response we made the decision that we wanted to do more collaborations in the future. We thought, why not make it something special and make a special live act around it. We started brainstorming and the concept of Gunz For Hire took form in 2011. The rest is history.

To us in China, it feels like there has been an electronic music revolution. Do you think, as artists, that there are more opportunities arising for performances in Asia and specifically in China?
Hardstyle has really blown up in Asia over the last one and a half years. We are very enthusiastic about the scene here; we see lots of potential. The crowd is dedicated and knows all the songs. In China it’s our debut as Gunz For Hire but we have only epic memories of Asia gigs, so we expect a lot from it.

Where do you guys draw influences for your music?
We are movie and TV series freaks, for example our tracks ‘Bella Ciao’ and ‘Plata O Plomo' came about after watching La Casa de Papel and Narcos. We also listen to and follow a lot of different genres of music. Inspiration is everywhere, you just have to spot it. 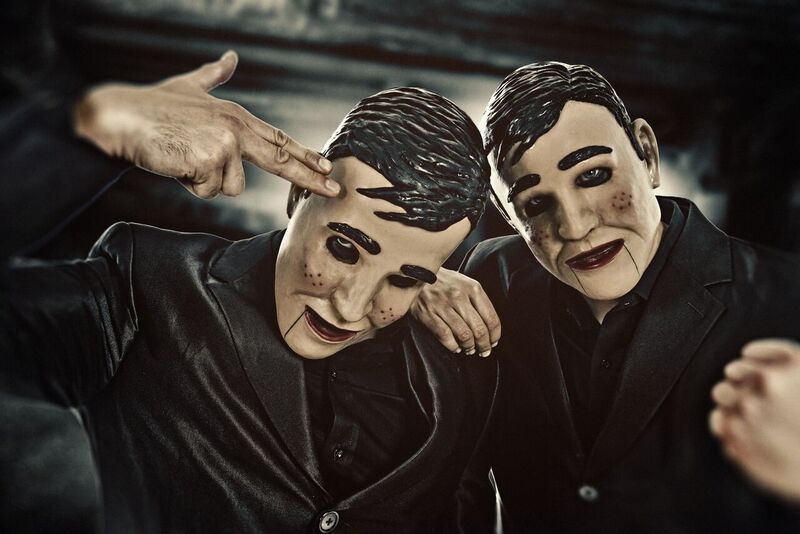 You founded your own label, Roughstate, a few years ago. How have you found the process of releasing your own music?
The difference now is that we can just release what we want, there is no A&R manager who says this or that has to be changed, we have complete freedom in releasing. The challenge with starting the label was mainly on the backside with all the daily management and administration tasks, we have found the right people for those jobs. As producers we can concentrate on our strong points now.

Anything else?
Thanks to all the Asian fans for their continuous support, both online and offline! We hope to be in Asia a lot more in the coming years and we’ll meet you there!

To see Gunz for Hire at The Sound of Q-Dance in Shenzhen, click here or scan the QR code below:

[Cover image via The Sound of Q-Dance]