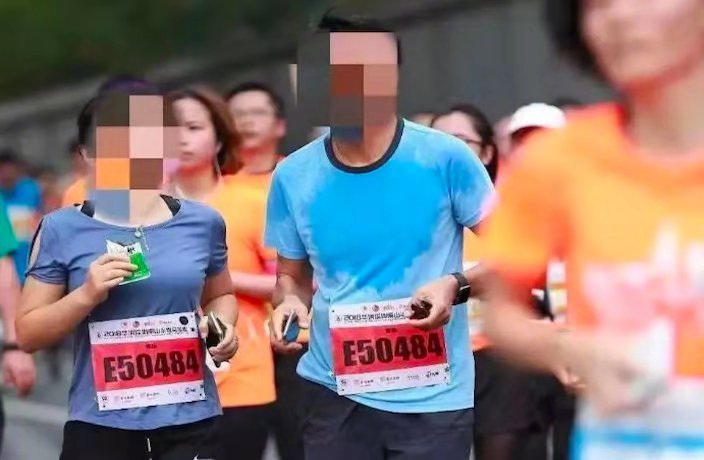 258 runners who took part in the Nanshan Half Marathon in November have been disqualified for cheating and face punishments ranging from two-year bans to lifetime bans from the event. 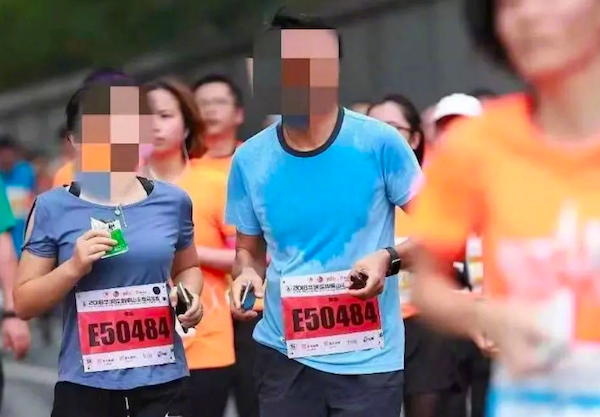 Approximately 16,000 runners took part in the event, which took place on November 25 in Nanshan District. Photographers at the scene, as well as traffic cameras, were able to pick up a number of instances in which runners took massive shortcuts in order to gain advantages in the race.

According to Xinhua, at one spot, runners who were supposed to continue in a straight line for more than 1 kilometer, before taking a U-turn, chose to cut through a tree-covered area to the other side of the road.

Controversy followed the popular half-marathon race as footage of cheating leaked online. Videos of participants taking shortcuts during the race forced organizers to step in to mediate the controversy.

In response to the cheating, organizers announced the punishments, while also adding "we deeply regret the violations that occurred during the event. Marathon running is not simply exercise, it is a metaphor for life, and every runner is responsible for him or herself."

Netizens were understandably outraged by the runners' behavior and took to Weibo to voice their frustration. One user, commenting under a Weibo post by CCTV News, pointed out the obvious when she said "don’t run if you don’t want to run."

This is not the first time that a Chinese marathon has caused controversy. Back in 2016, seven men were disqualified from the Shanghai marathon for posing as women. Will wonders never cease? 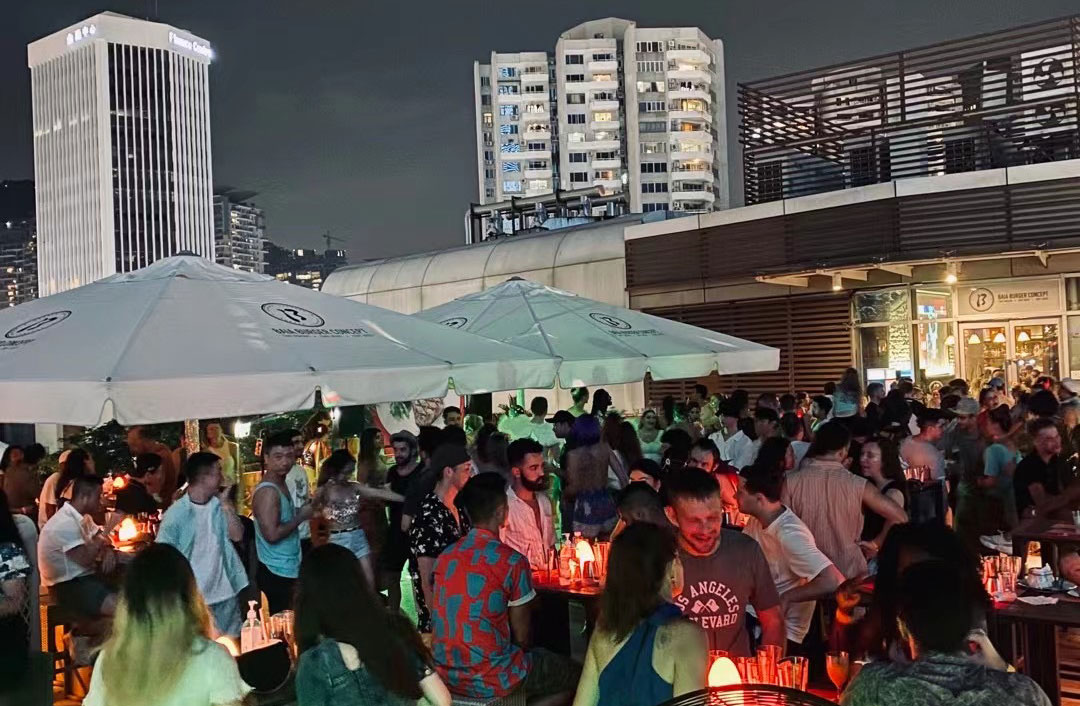 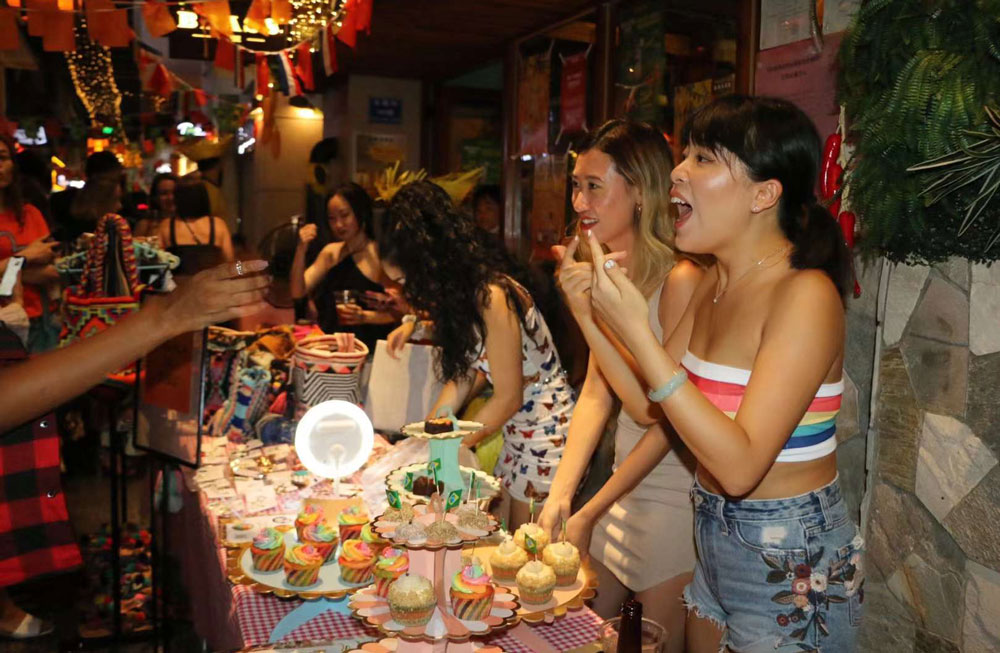 C-Walk: The Coco Park of Nanshan is Here

C-Walk is a new bar area in Nanshan district.