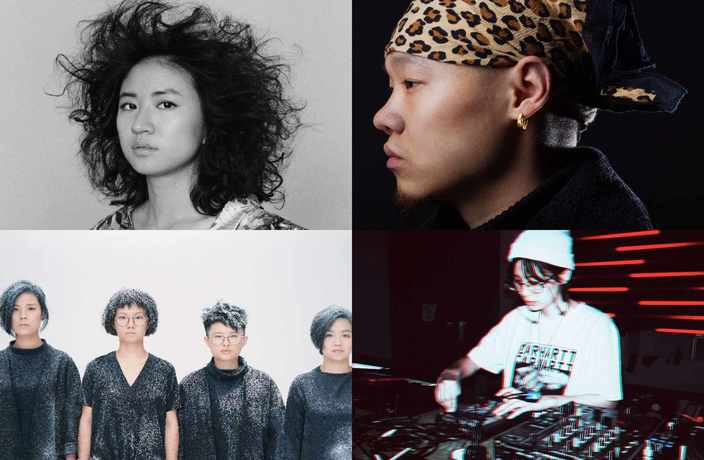 We are a tad bit excited for Clockenflap next month, and who could blame us? The festival organizers revealed on their Weibo last Saturday that they’ve added another stellar act – Erykah Badu – to what is already a viciously good line-up.

And while there are a host of awesome international bands making their way to Hong Kong for the three-day festival from November 9-11, we here at That's wanted to shine a light on who we think are four of the very best Chinese artists appearing at Hong Kong Central Harbourfront next month.

These artists cover a variety of genres, such as rap, rock, R&B and boom bap, and regions too, as they originate from places such as Hubei in central China, as well as Hong Kong and Taiwan in the Southeast. 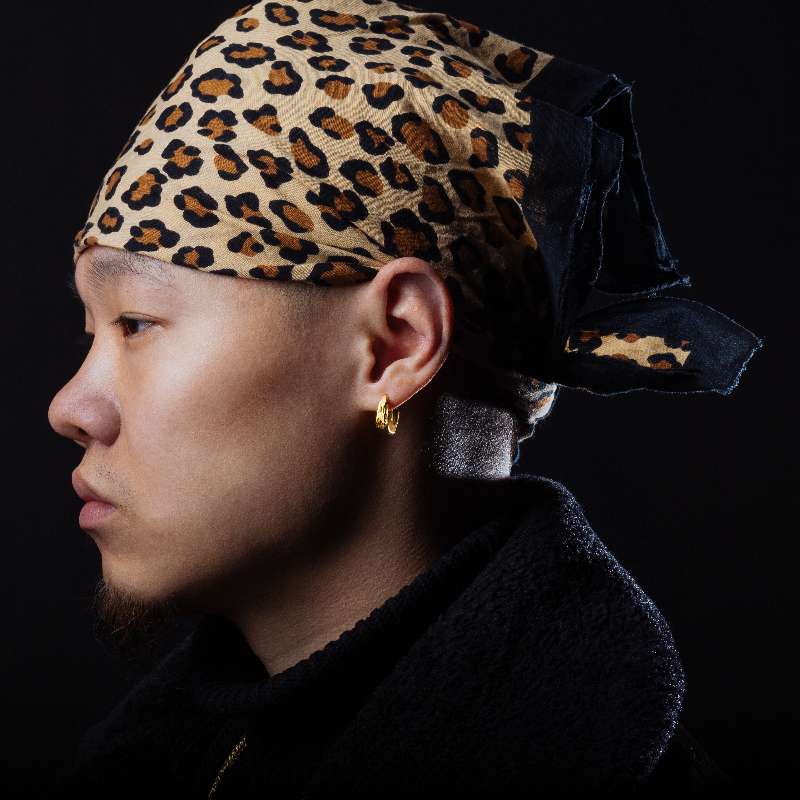 Where is he from? Hubei by way of New York, with frequent trips back to Chengdu

Known for... being one of the best bilingual rappers out there; bringing Higher Brothers to 88Rising and a global audience

He wants his music to be... a yardstick for what Asian and Chinese hip hop can achieve on the global stage. “Name me a Chinese artist who can compete with Kendrick or Drake or Kanye. I’m trying to be that one. I could have gone on the Rap of China both seasons, but that’s just not the goal”

He grew up listening to... Wu-Tang Clan. “Wu-Tang were the first Asian rappers to me, they sampled more Asian shit than Howie (Lee) ever did”

You might not know... Bohan is currently taking a step back from simultaneously rapping in his two native tongues. “Sometimes rapping in both languages on one song, you can’t convey a message fully and then you switch up. So now I’m doing some songs only in one language, to drive a point home” 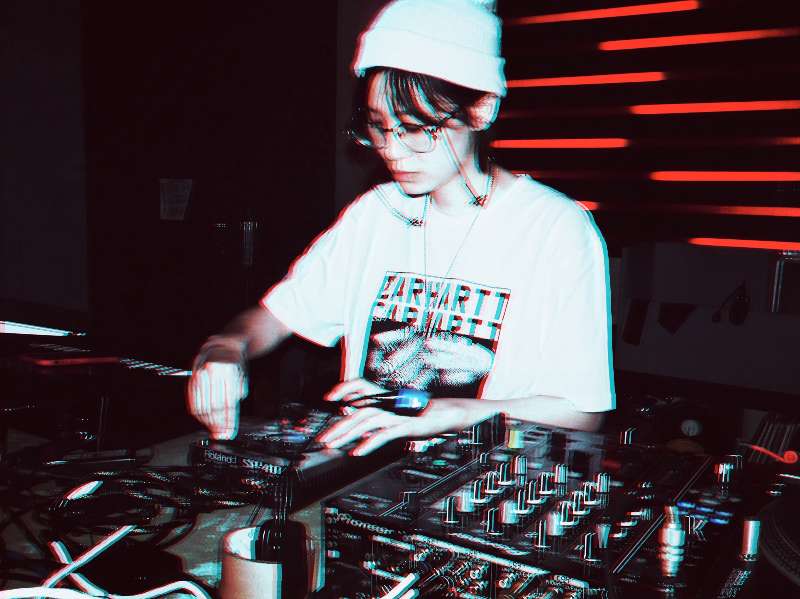 Where is she from? Guangzhou

She wants her music to be... experimental. As she explains it: “I am still exploring the genres I could try. I am more familiar with making hip hop beats, like boom bap. But I recently found a more interesting vibe, I call it jungle, like tribal house, or something rhythm plus percussion based”

You might not know... Cocoonics is currently studying for a degree in journalism. Amongst her previous employment ventures, she worked as an intern at Time Out in Hong Kong

Cocoonics met Cookie Zhang... the founder of Eating Music Label for the first time when she was 17. The two met again when Zhang posted her house on AirBnB and Cocoonics went to stay with her. “The end of her coat was flying when she walked up the stairs,” said Cocoonics. “I felt like she was ‘powerful’” 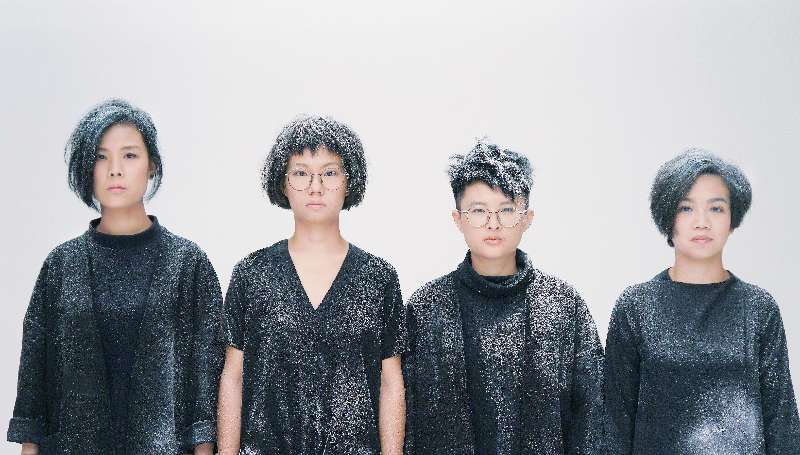 Where are they from? Hong Kong

Known for... their own particular take on Chinglish, which is called Honglish and which combines the grammar structures of Hong Kong Cantonese with English

They want their music to be... technical, but soft. “We feel like math rock as a genre should not be limited by its convention, which is why we tried to soften it up a little by infusing these jumpy guitar lines to create a chilled yet complex vibe”

Two of their members were... creative directors in advertising agencies. “Before posting anything on our social media, we have to ‘proofread’ [it] first to make sure the color scheme matches the usual color palette used by us”

Their name means... jidan zheng roubing (雞蛋蒸肉餅) or ‘steam meat pie with egg on top.’ “It doesn’t really make much sense but the name sticks out and people seem to like it” 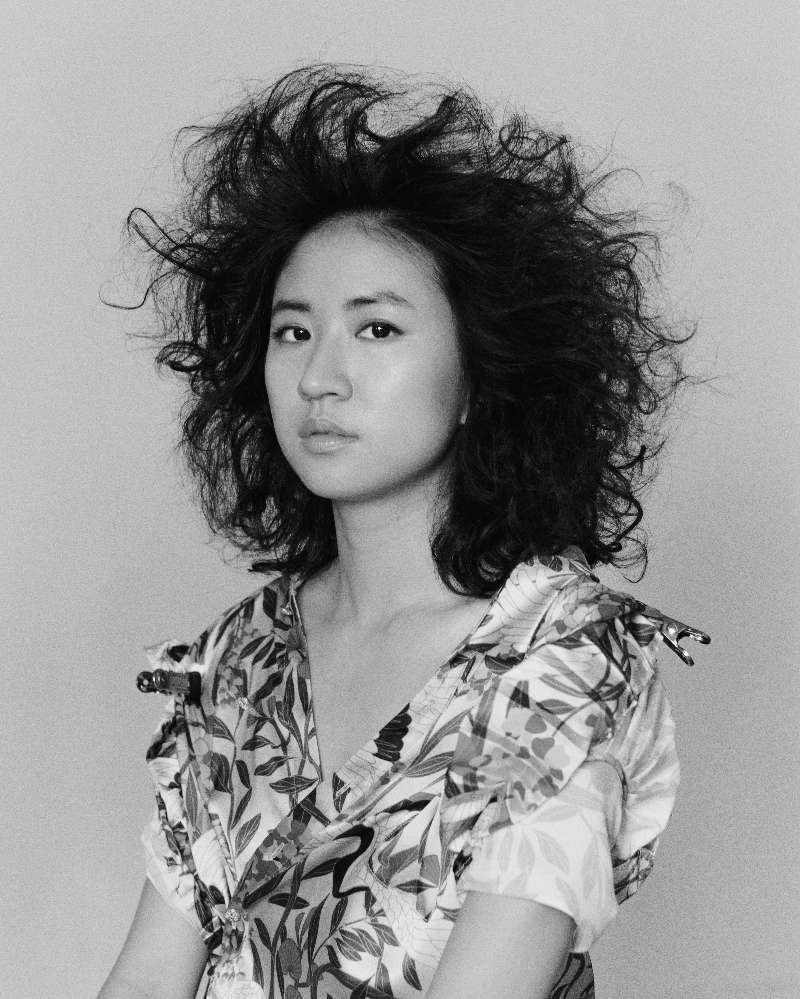 Where is she from? Taiwan

Known for... her phenomenally catchy song ‘Everybody Woohoo’

She wants her music to be... diverse. “I try to be open-minded and try not to lock myself in a single mentality of writing songs. It’s really easy to get trapped in one mindset or something that’s in your comfort zone, you know”

Her early influences were... Mandarin pop singers. “Jay Chou’s debut album had a big influence on me. When I was at high school, Khalil Fong was popping, and I was in love with his sound and composing style”

She moved to New York... “right after I finished fashion school in Taipei, which was four years ago. Two years ago, I wrote a song ‘Weekends with You’ with rapper Leo王. Ever since, I’ve been writing music for my own projects and working with different musicians”

About her name... 9m88’s name is actually Jo-m Baba. Nine in Mandarin sounds like ‘jo,’ while eight sounds like ‘ba,’ making her stage moniker a particularly pleasing homonym