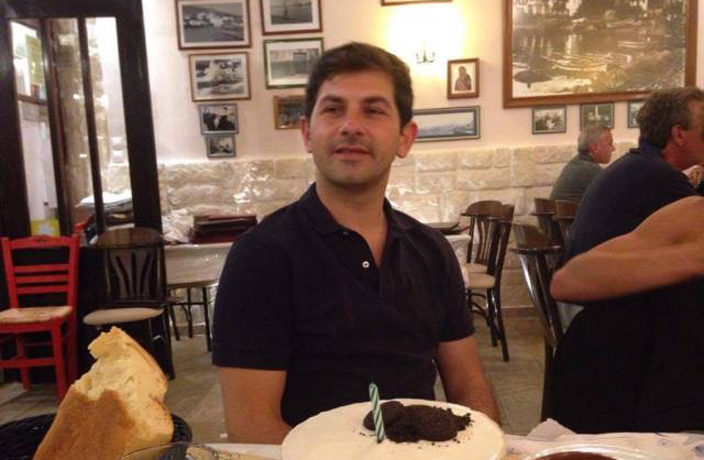 El Gazzar was on business in Jiangmen, when he fell in the shower on August 17. After his fall, he was found in a delirious state, twitching and vomiting. His colleagues immediately took him to the hospital where doctors performed a CT scan, which showed severe brain hemorrhaging.

Because of his critical state, El Gazzar was transported to Zhujiang Hospital in Guangzhou that afternoon. An ICU was to be prepared, but after further examination, neurosurgeons found El Gazzar had endured severe brain hemorrhaging leading to a brain hernia as well as loss of breathing and vision functions. “Surgery was no longer an option,” said Zhou Jian, Zhujiang Hospital ICU Deputy Director, who worked tirelessly to reduce the pressure built up in his skull. 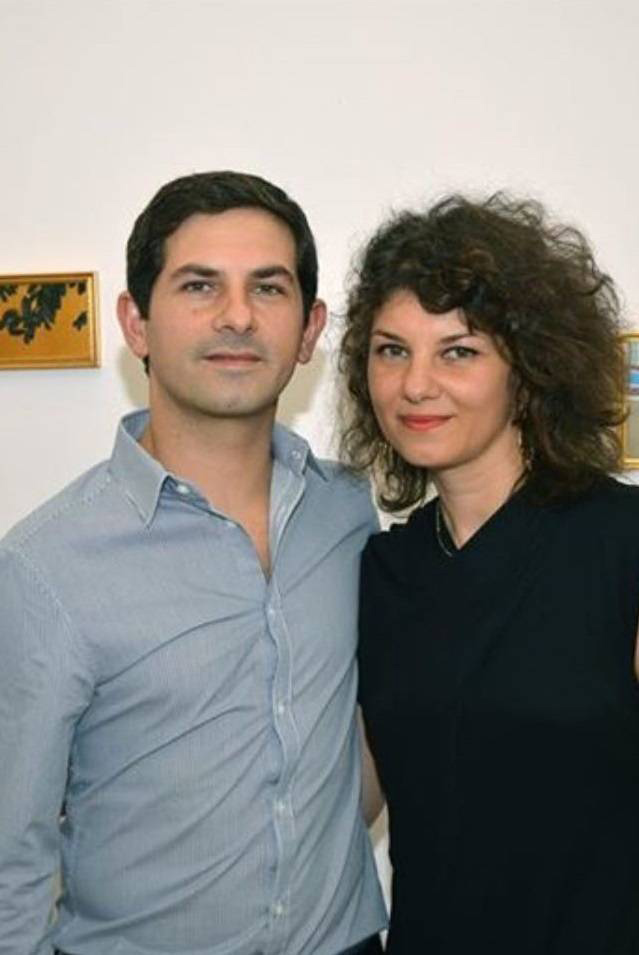 El Gazzar’s sister arrived at the hospital to see her brother one last time. She was then handed the responsibility to decide whether her brother’s organs were to be donated.

She discussed the options with her mother, who didn’t take long to decide on donation. “My kind son was still so young, if his organs can go on to help others, that would in a way give us comfort. I believe if he were still alive, he would have chosen this,” said his mother, as per Southcn.com.

On August 22, his sister signed her brother's organ release forms, with many of his close friends to witness. Grigorios Tassiopoulos, consul general of the Consulate General of Greece in Guangzhou, as well as Li Jingdong, director of the organ donation office of the Guangdong Branch of the Red Cross Society of China, also attended and provided support. 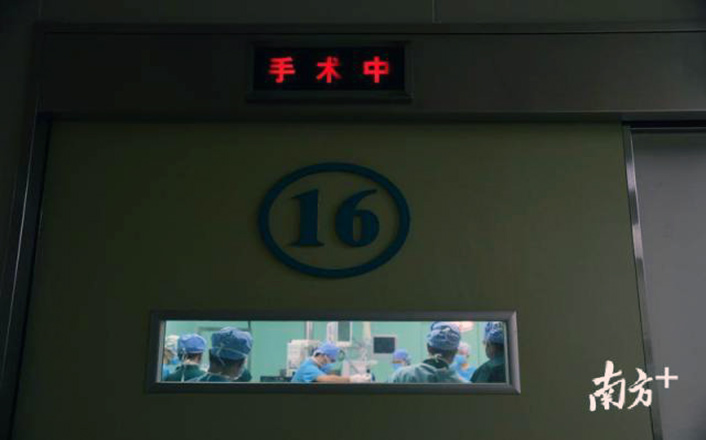 El Gazzar successfully donated his heart, liver and two kidneys to Chinese patients, making him the first foreigner to donate multiple organs in Guangdong province. This was only the 10th time a foreigner had given multiple organs throughout the country.

El Gazzar, who had dual citizenship in Greece and Egypt, will forever be remembered not only by his friends and family but also the people whose lives he helped prolong. 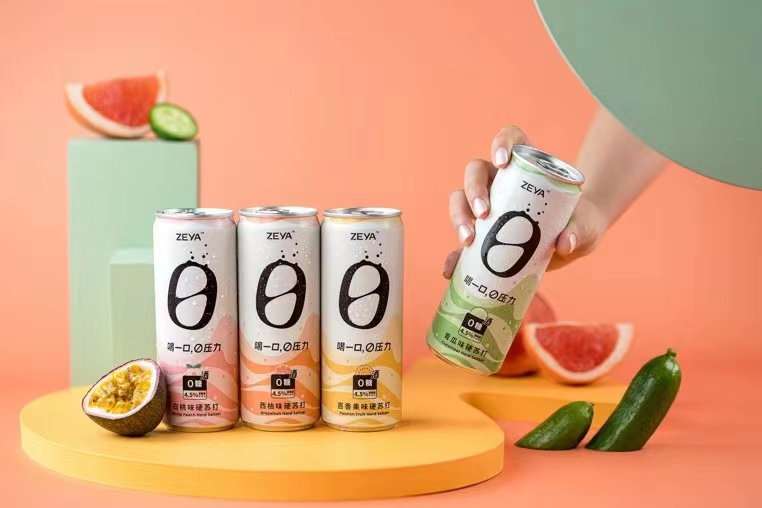 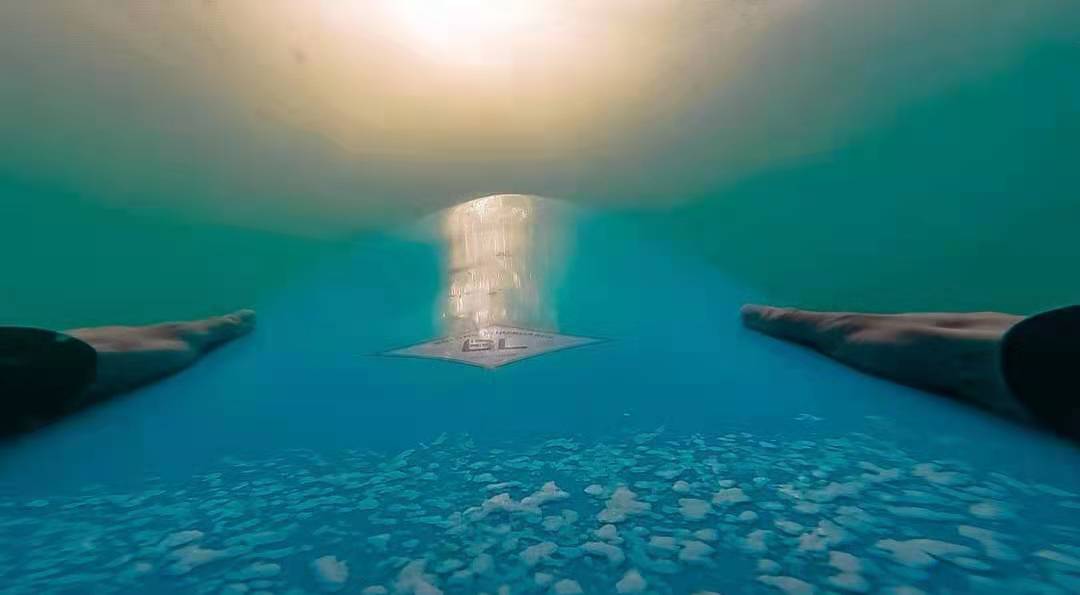