Let's talk about sex – sex dolls that can converse with their owners using the power of AI, that is.

Admittedly, conversation topics are somewhat limited. According to the author of a Reuters feature on the dolls, manufactured by Guangdong-based WMDOLL, the high-tech products can answer questions but fail at more in-depth chats.

In videos provided by a company representative to That's, a doll moves its lips and blinks as it answers statements like, "Let's have a drink" ("I question your motives") or "What do you like to eat nowadays?" ("Nothing in particular").

When told "I think you're very stupid," the doll's response is surprisingly saucy: "Exactly, I'm only with you because I'm stupid. If I was smart would I come looking for you?"

See it blink and talk below (VPN off):

The repartee comes courtesy of a Baidu database, meaning the dolls must be connected to internet in order to talk. In addition, they can move their arms and upper bodies independently, which probably isn't creepy at all.

WMDOLL employees told Reuters that 'experts' aren't interested in developing AI for adult toys, and as a result the dolls may not see significant improvements for a while. However, product manager Liu Ding does expect some updates: "...we will surely add more advanced technologies... for example making the limbs move more naturally."

Since the product's launch at the end of 2016, the company has retailed over 20 of the talking dolls, which cost at least RMB10,308 online.

According to Reuters, WMDOLL sells some 20,000 dolls a year, with 80 percent getting shipped overseas and US-based buyers making up the company's largest customer base. 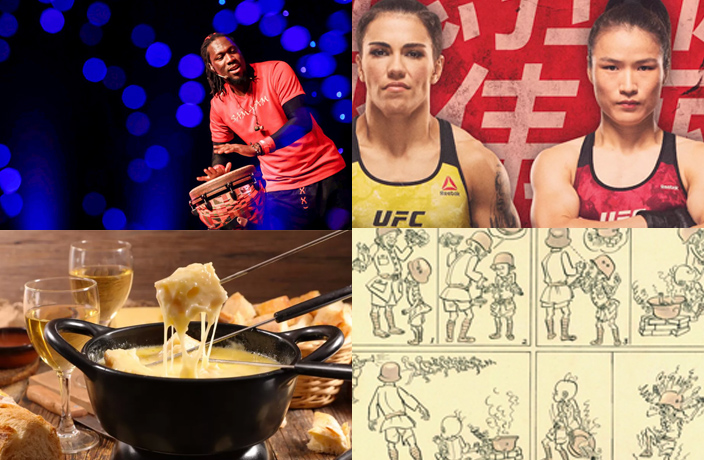 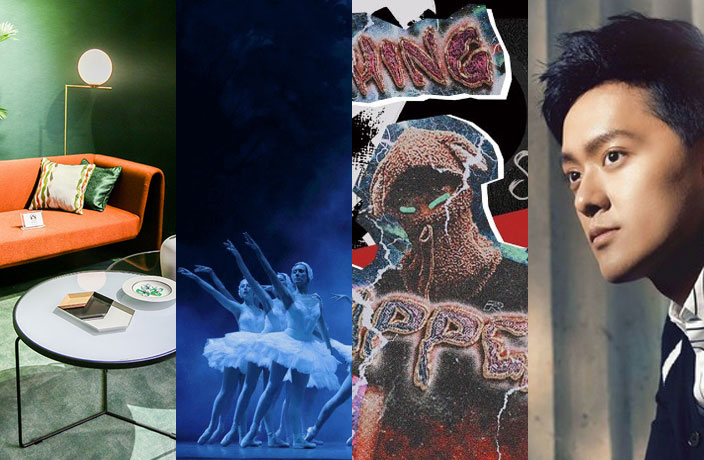 Shenzhen Gangsters Use AI and WeChat to Facilitate Online Casino

This is reportedly the first case of a public prosecution by The People's Procurate of Nanshan under the city's new effort to sweep away gang-related crimes.

'The prince succeeded in rescuing the fast asleep princess and brought her back to life.'