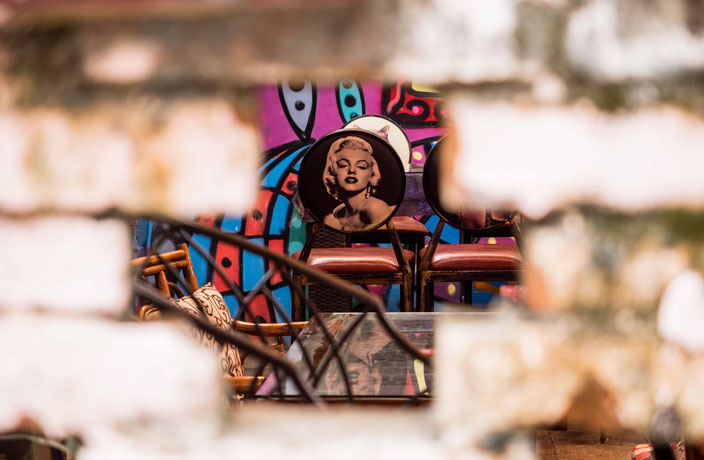 ‘Manufacturing boomtown,’ ‘sin city’ and ‘sex capital’ were once bywords for China’s southern city of Dongguan, and that’s still how many see it today. Nestled right between Guangzhou and Shenzhen, it’s considered a ‘backyard’ for grownups in the Pearl River Delta. The 2014 anti-vice crackdown on its roaring sex industry has not only curbed the sex trade, but also hit local businesses hard, causing collateral damage to the food and beverage scene.

Dongguan’s ‘Virgin Hotel’ and the like may have been shut down, but its jiuba jie (bar street) and Western restaurants have survived nonetheless. This past month, we visited our neighboring city to explore its resilient dining scene. Here’s what we have to report: This neon-lit bar has been entertaining its clientele for more or less 15 years. Open from 6pm till late into the night, Hollywood Baby Too, adjoined by its sister restaurant Hollywood Tapas, claims the wild years of Dongguan’s bar scene started with it. 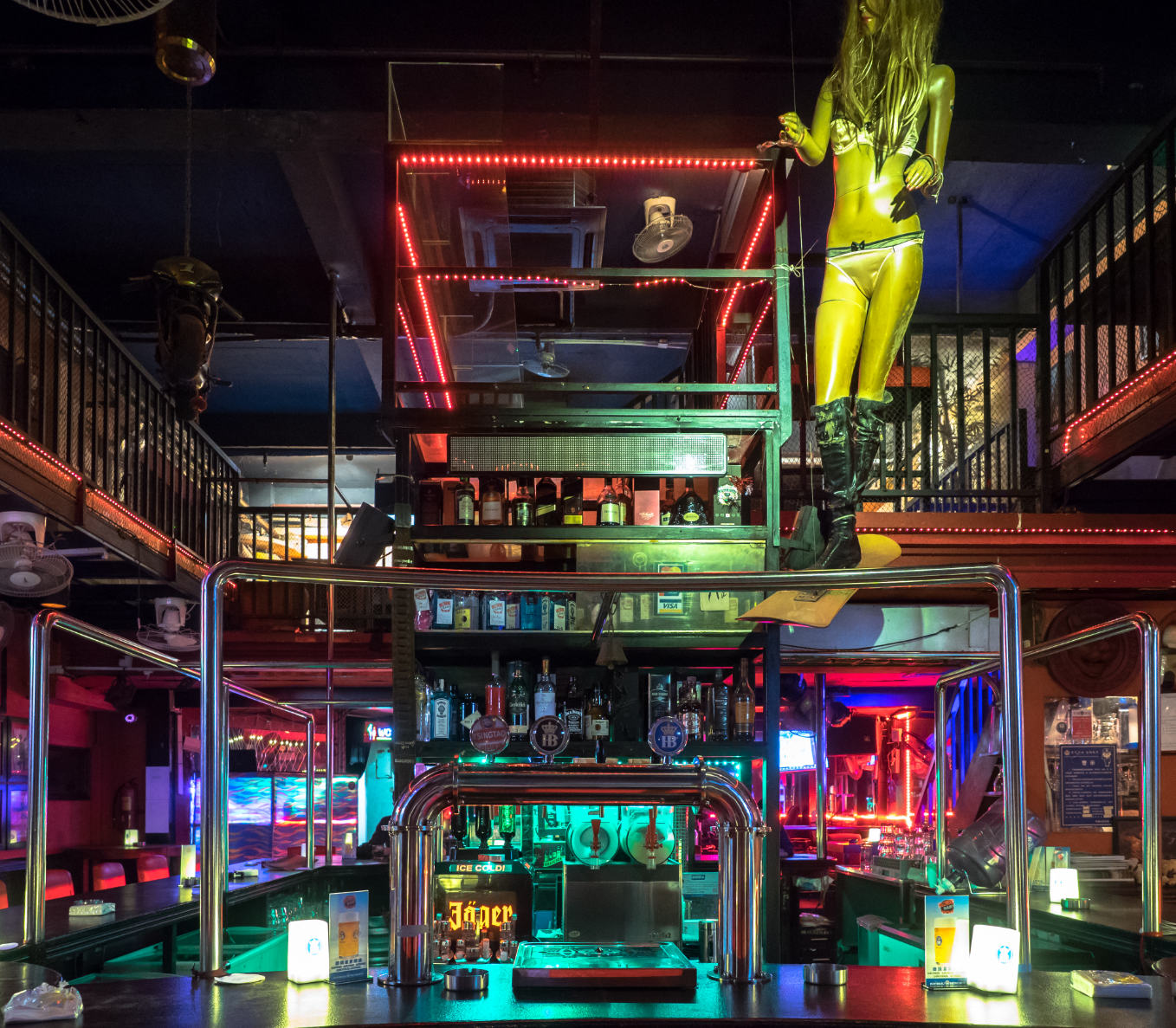 By 9pm on a Friday night, it’s still very empty, and the pole behind us awaits company. Above us is a glass floor which apparently isn’t designed for girls in skirts to walk on. Or is it?

Some might say this is where dreams go to to die and beer bellies come to grow. But, if you’re in Dongguan on a weekend and looking for a party, pop into Hollywood Baby Too.

One for the Road 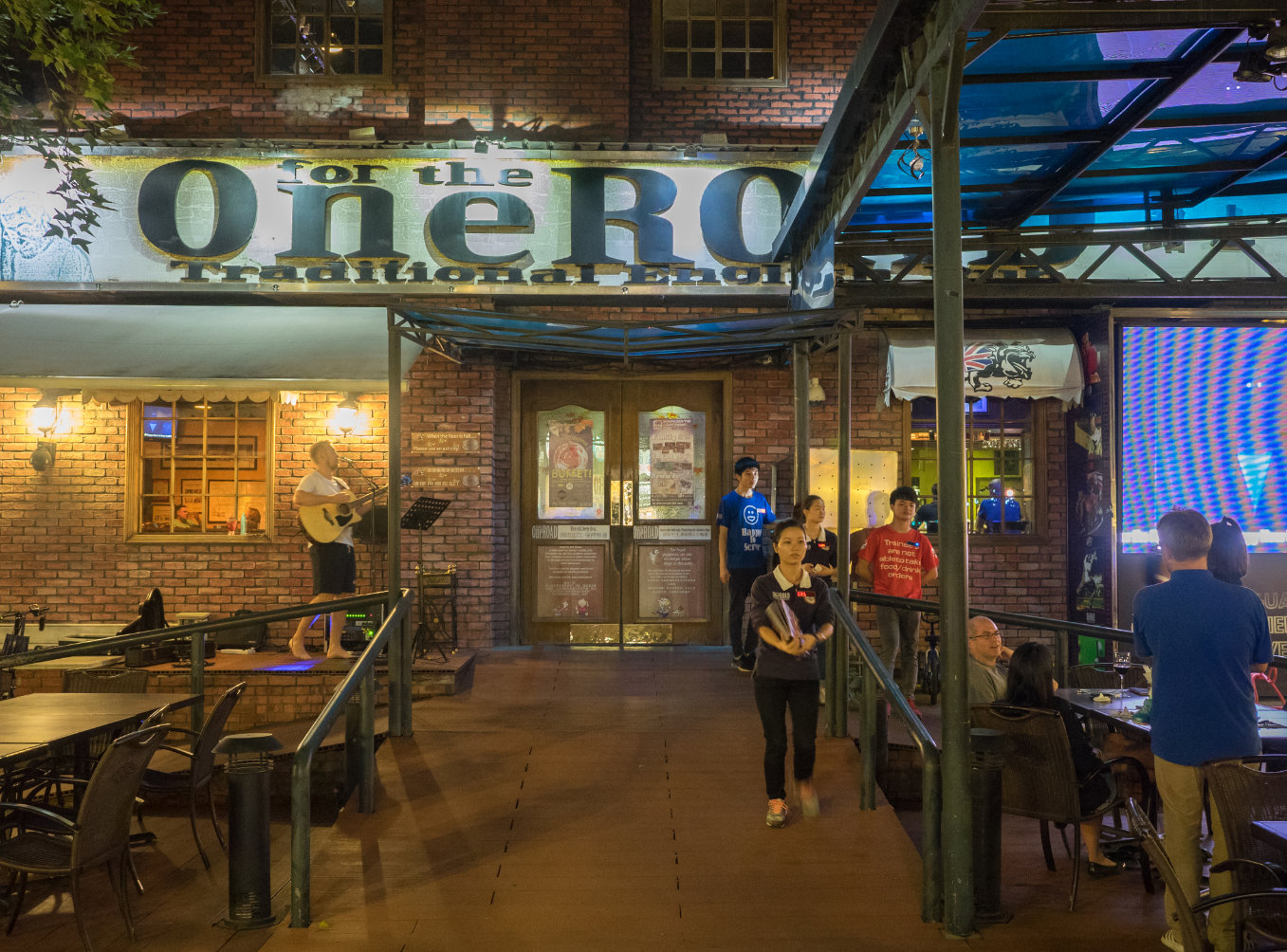 The only traditional English pub in Dongguan – One for the Road – prides itself on being a “safe, family-friendly environment.” Between the playground next to its patio and the kid’s corner, it’s obvious why this establishment is a go-to hangout for expat families.

Housed in a spacious, two-story establishment, One for the Road, which is a minute’s walk from Martin’s Bakery, hosts a quiz night on Mondays and darts tournament Tuesdays, while live music livens up the space on Friday evenings. 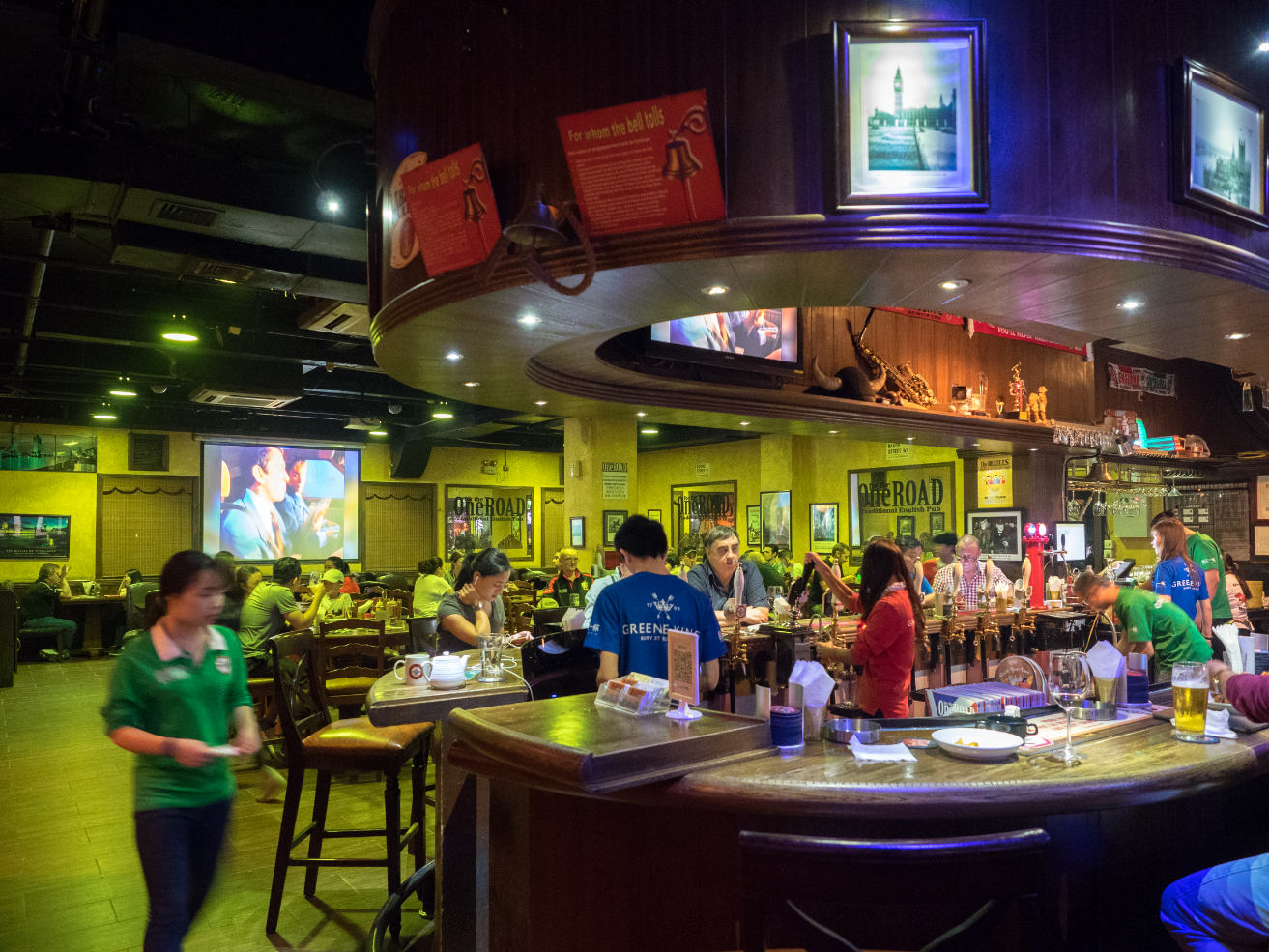 The pub offers ten beers on tap, most of which are English craft beers such as Greene King’s IPA, Abbot Ale and East Coast IPA. Cocktail drinkers? Give the Alien Urine Sample (RMB35) a try. The taste of this green cocktail is unworldly: What do you want from a drink that’s called Alien Urine Sample?

The menu, besides telling the story behind the pub’s name and featuring Xi Jinping having a Greene King IPA with David Cameron, boasts some local dishes and includes traditional English fare, such as pies and stews, as well as some Asian-flavor selections. Served by friendly waiters, the stout pie (RMB90), cooked namely in stout beer, is stuffed with cubed beef, onion, mushroom and herbs.

Dinner and drinks at One for the Road costs about RMB200. 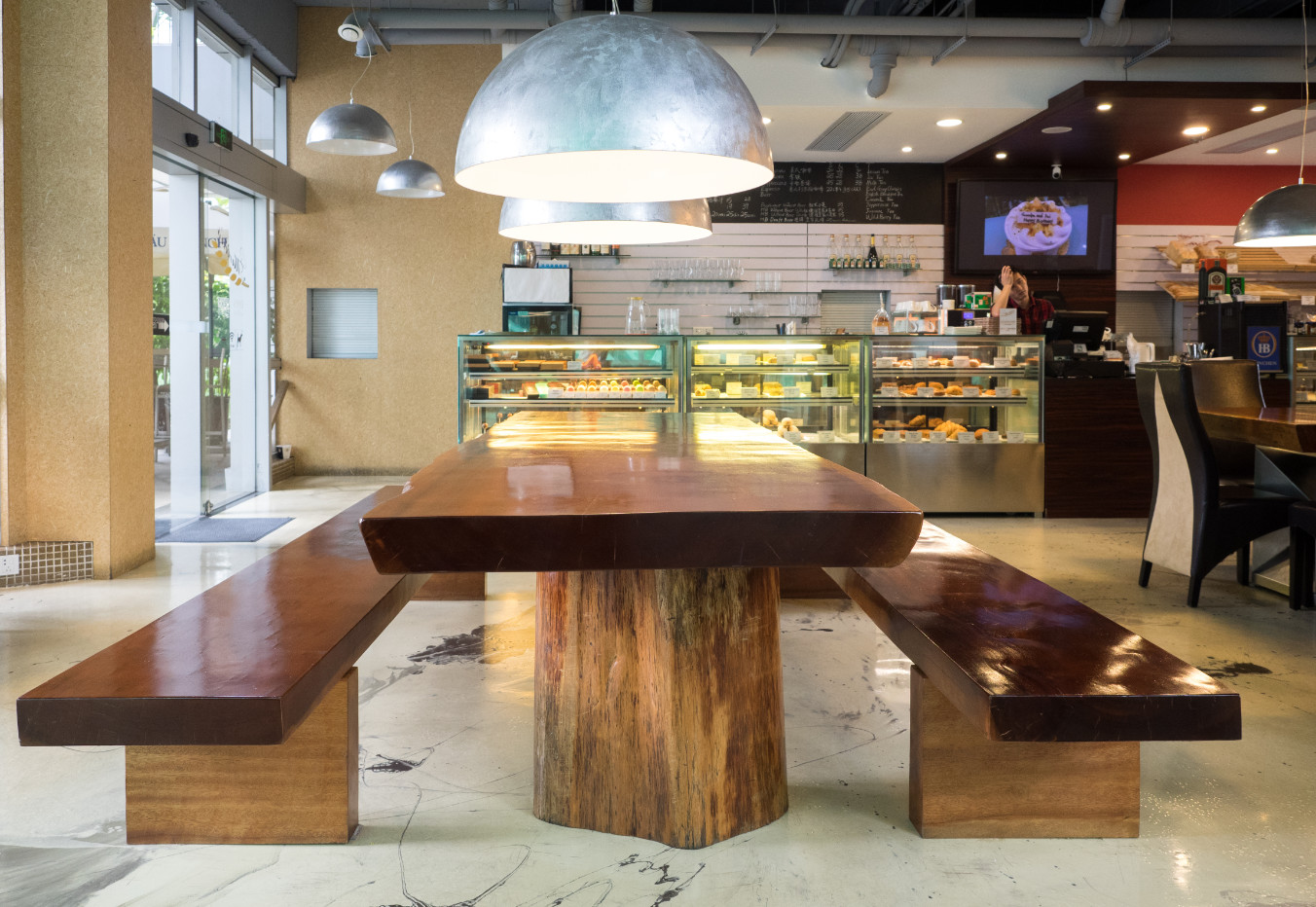 Since its inception four years ago, Martin’s, recommended to us by a veteran Dongguan expat, has established itself as the one of the most reputed Western restaurants in town. The German eatery slash bakery, situated inside a vast residential complex that houses a medley of restaurants and bars, is not readily accessible. It took us a good ten minutes in the complex’s garden, and the aid of a mildly helpful security guard, to find Martin’s. We thoroughly enjoyed the chef’s sandwich (RMB85) – a foot-long hoagie packed with chicken, lettuce, onion, cucumber, cheddar and tomato – but the beef dumpling soup (RMB50), small and overpriced, was a big disappointment. For a German restaurant, Martin’s menu is diverse: on top of your regular pork knuckle, schnitzel and sausages, it also includes pasta, burgers and even some Chinese edibles. Lunch for two costs roughly RMB200. A warren of alleys located by a canal, the neighborhood of Xiabafang is dotted with Tibetan-decor bars, live music pubs, coffee shops in wood houses and recently-renovated red-brick restaurants. This is where Dongguan’s Chinese bar-goers flock to on weekends, usually after 9pm as we are told. 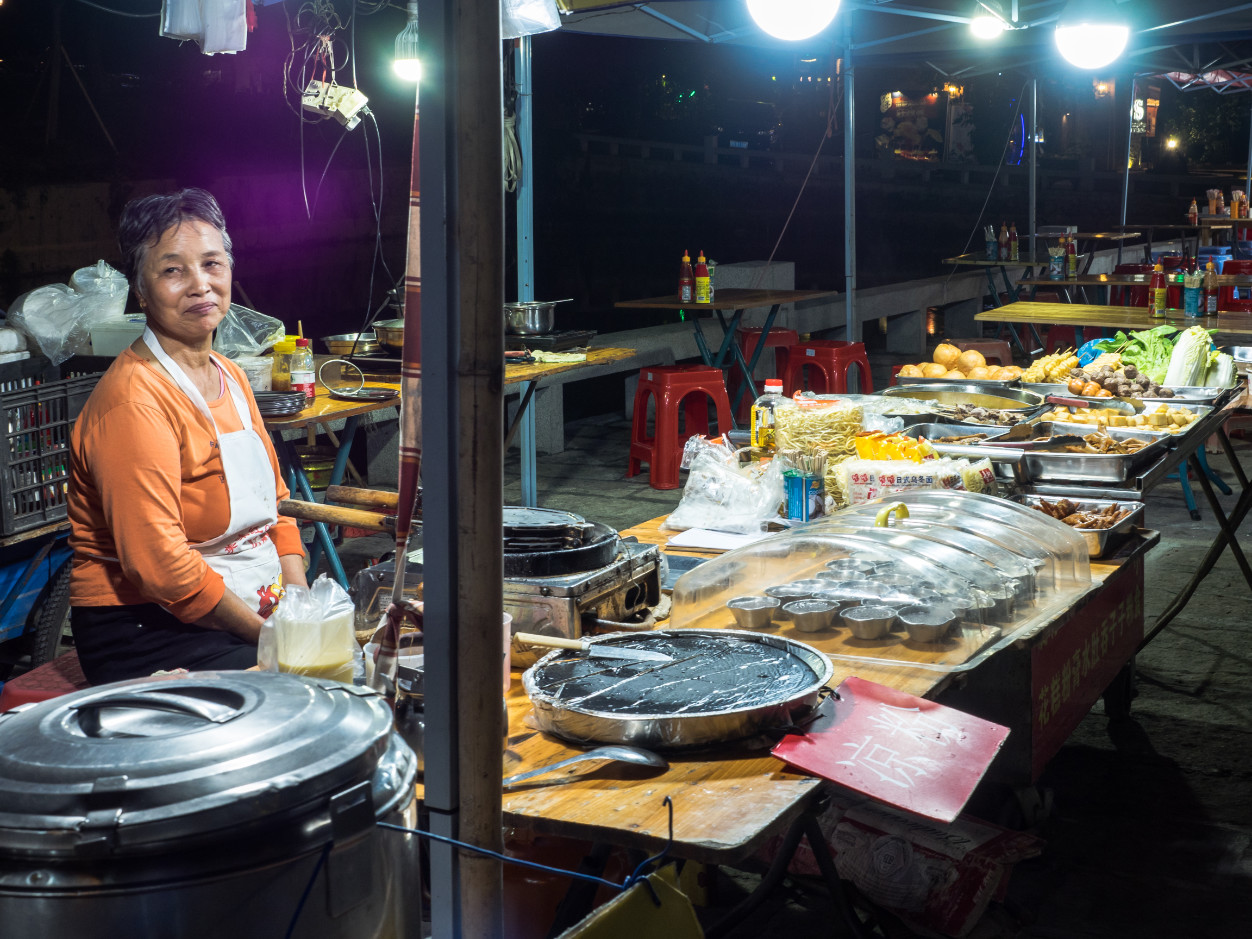 Businesses in Xiabafang aim to attract more visitors through the use of a tried-and-true concept: offering them a taste of the exotic in Dongguan. Walking the alleys, you might see a Himalayan bar, Guns ’n Roses cafe or a Monroe-themed bar. The only thing authentic at Xiabafang may be the food stands set up as night falls hawking local snacks and the chanting from a nearby monastery. 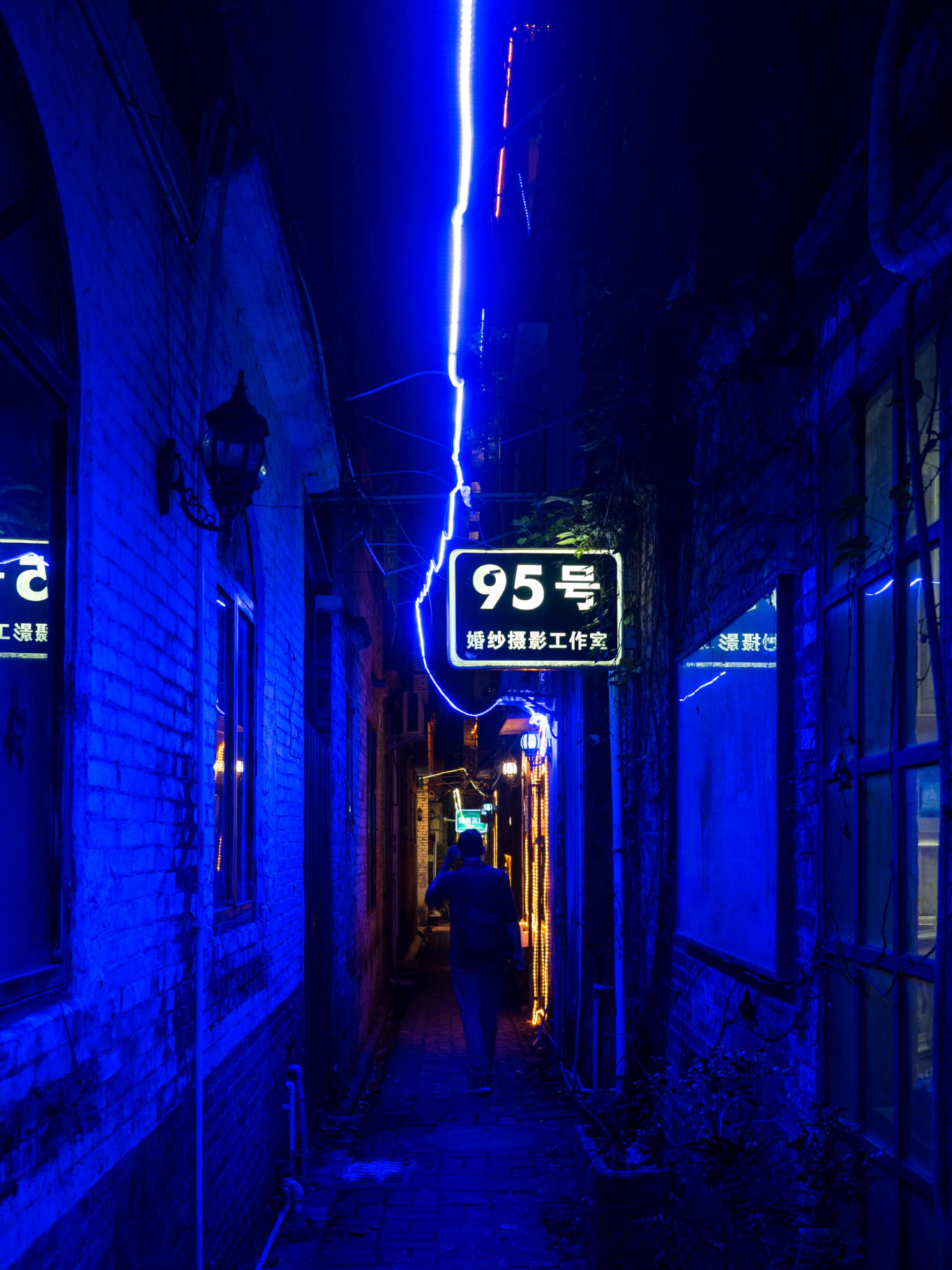 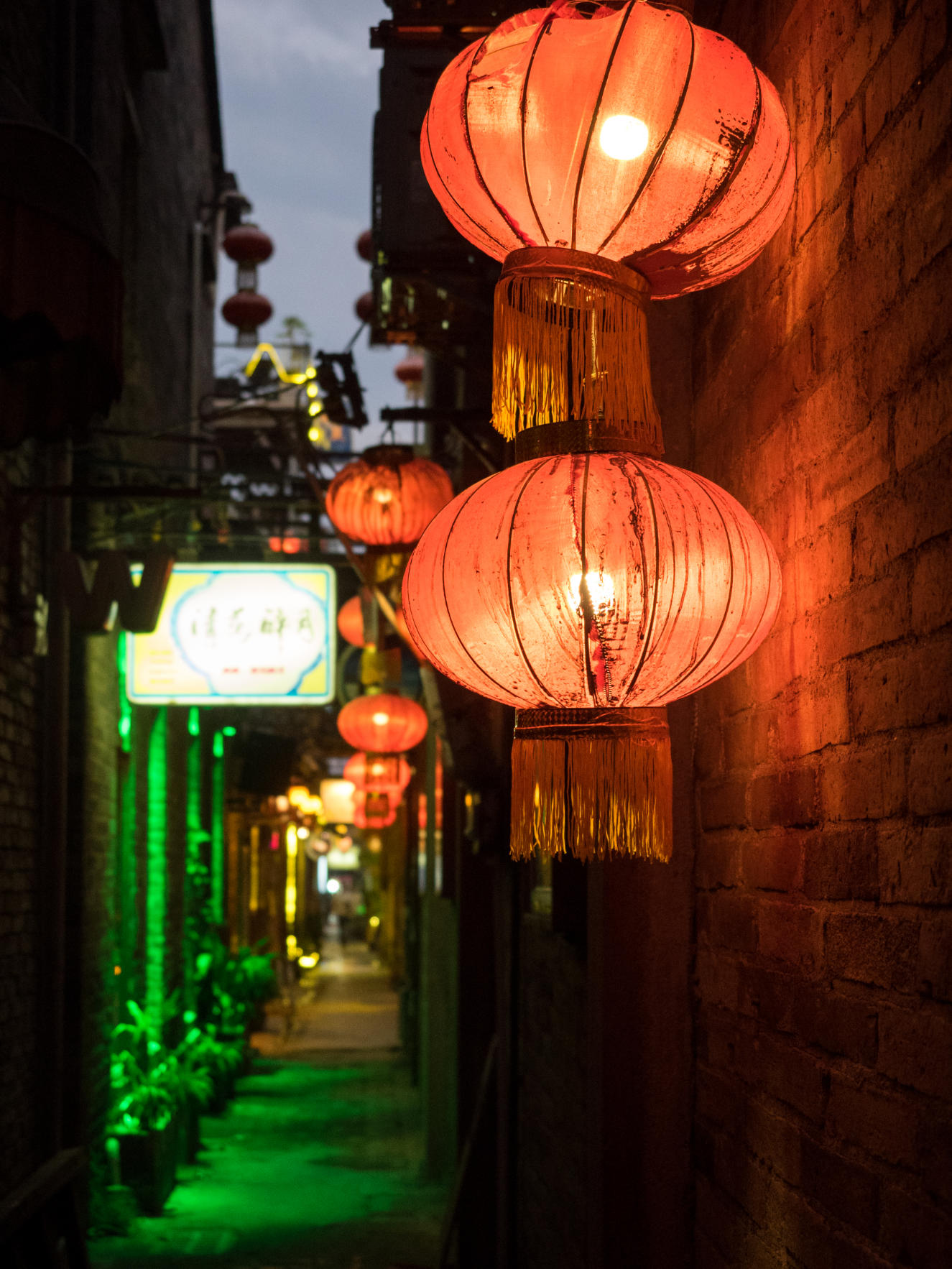