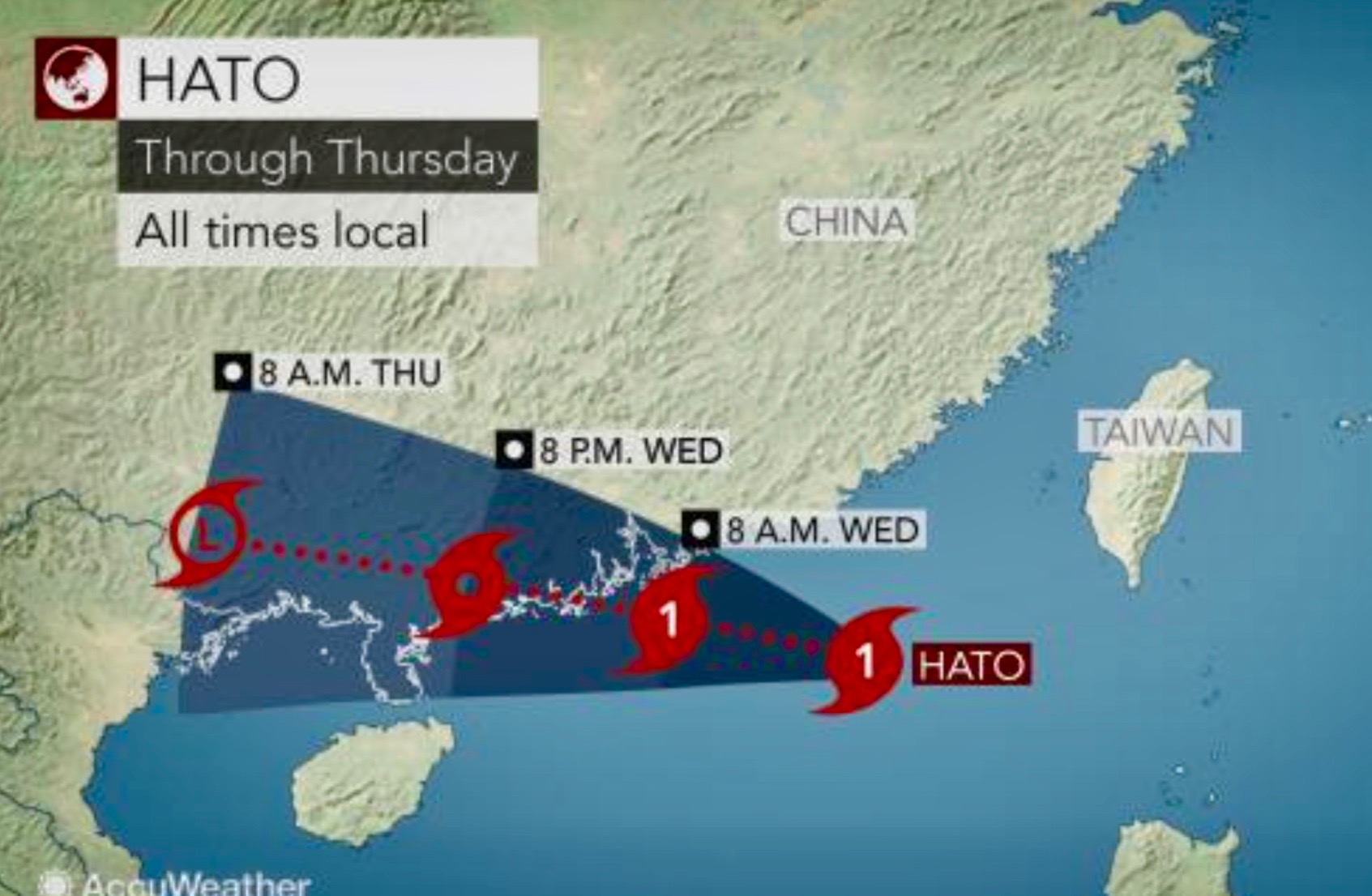 Update (August 23, 2017, 5.06pm CST): Some metro lines in Shenzhen and Guangzhou are now closed due to the hazardous weather conditions. See below for the complete list.

A yellow typhoon warning is currently in effect for both Guangzhou and Shenzhen ahead of tropical storm ‘Hato,’ which is expected to hit Guangdong province around noon on Wednesday, August 23. Heavy rain, wind and thunderstorms will likely continue throughout the day.

If you were planning to travel by train today, you may need to make alternate plans, as most trains have been suspended in anticipation of the storm. The Guangzhou-Kowloon and Guangzhou-Shenzhen high-speed rail routes, for example, will cease operations from 5am to 4pm on Wednesday. See below for the complete list:

Trains suspended from 5am-4pm on August 23:

- Guangdong section of the Beijing-Kowloon Railway

- Guangdong section of the Xiamen-Shenzhen Railway

Trains suspended from noon-10pm on August 23:

Trains suspended all day on August 23:

The following metro sections have been closed:

Typhoon Hato has already caused hundreds of flights to be canceled in Hong Kong, according to the South China Morning Post.

At least our handy weather app still has a positive attitude: 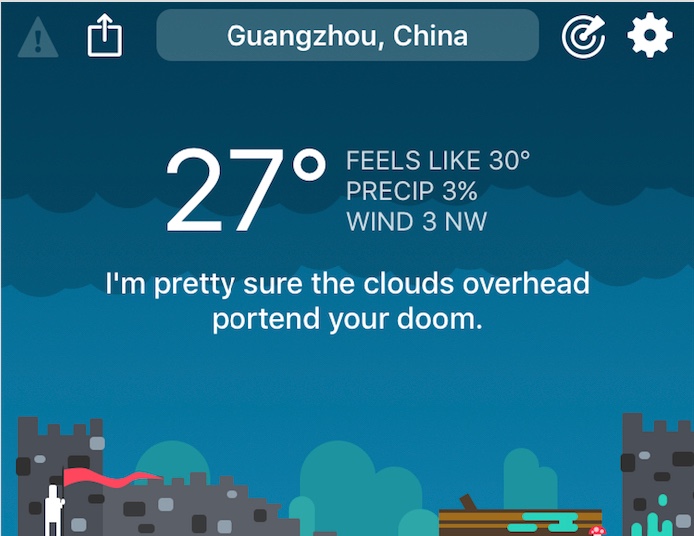 Check back for regular updates and please send any additional info you have about closings in the area to editor.prd@urbanatomy.com. 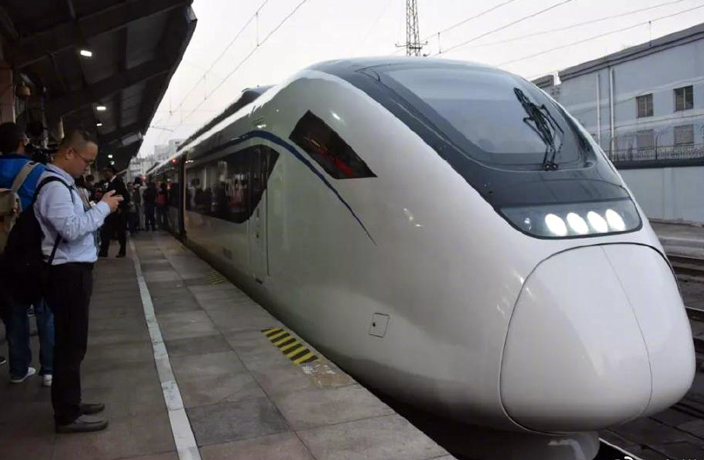