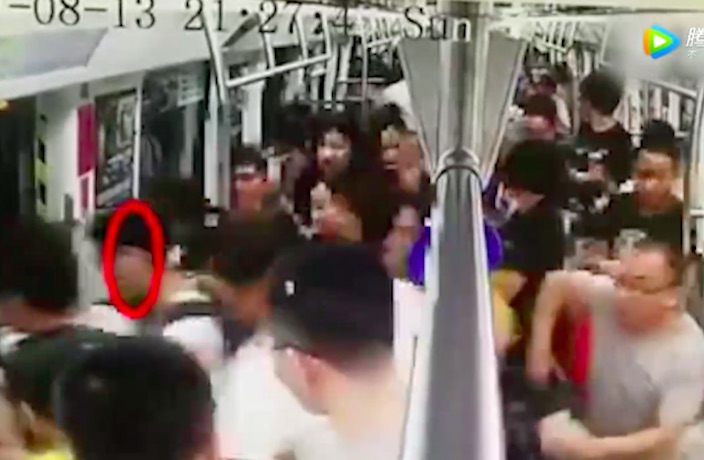 All it took was one man dashing for the carriage door to spark panic on the Shenzhen metro earlier this week, according to a Tencent News report.

The incident happened at around 9.30pm on August 13, when a man bolted from a metro carriage as the doors opened at Science Museum station. Everyone else on the carriage soon followed suit, clearing the carriage in record time. Thankfully, no one was injured.

This week’s incident happened less than a month after a stampede erupted on a Line 7 train passing through Huanggangcun Station, triggered by a passenger who began running through the carriage for 'unknown reasons.'

Watch the most recent panic below (VPN off):

After the incident, the train was removed from service and the passengers 'comforted,' according to the report, which ends on a high note, reminding passengers not to blindly follow others in a panic or spread lies. 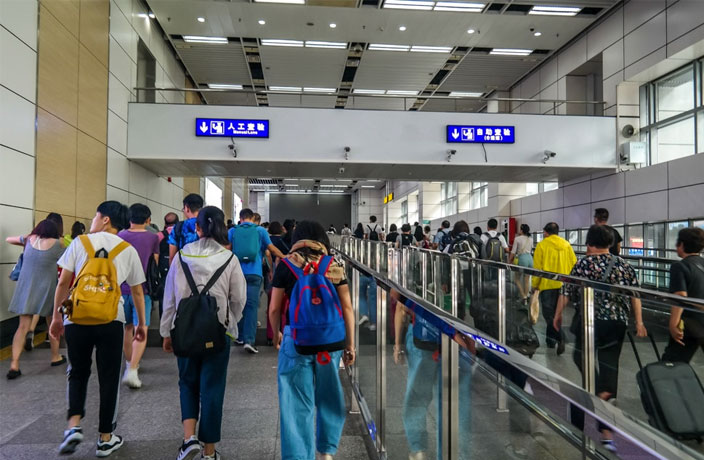