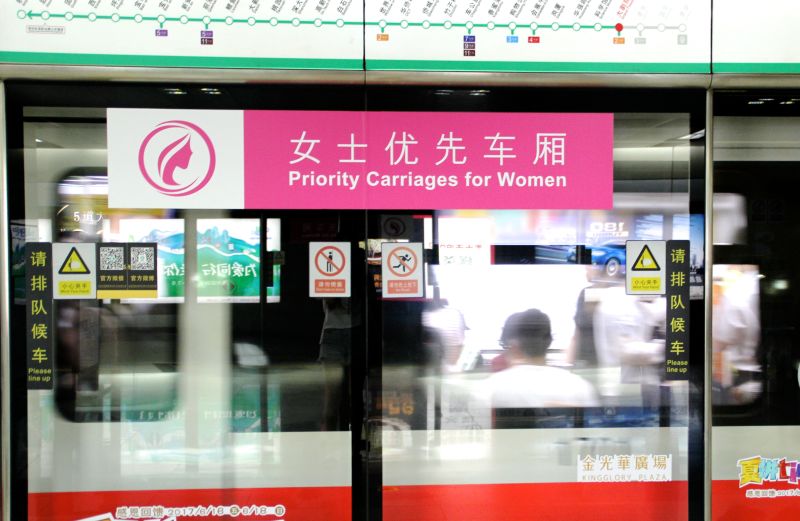 On June 26, the Shenzhen subway system tried out its ‘female-priority’ cars for the first time on four lines – Lines 1, 3, 4, and 5. By setting aside certain cars for their use, local authorities hope to protect women from sexual harassment, among other things.

The female-priority cars are located at both ends of subway trains and display pink signs reading ‘priority carriages for women’ both outside and inside. They rely largely on men’s willingness to defer to the ladies, and lacked any visible sign of explanation or enforcement.

READ MORE: Female-Priority Metro Cars Might Soon Be a Thing in Guangzhou 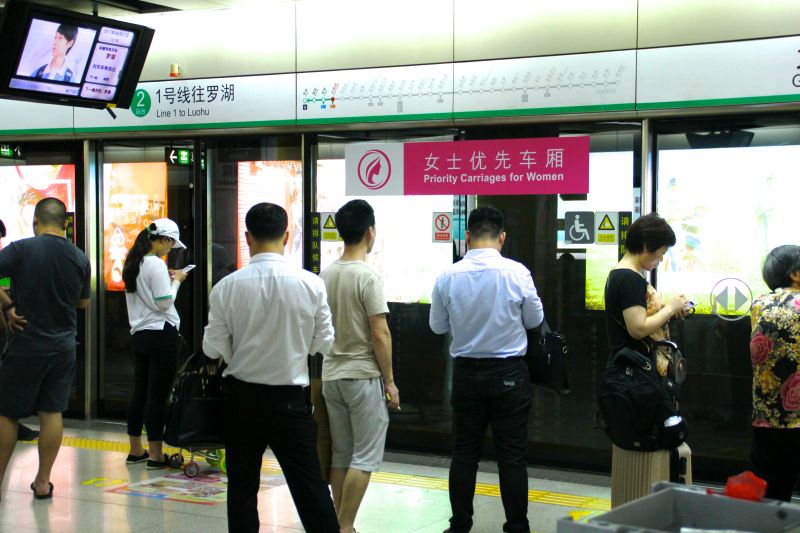 According to the Daily Sunshine, regular broadcasts should be playing on subway station intercoms to inform everyone about the new ‘priority carriages,’ although we didn’t hear any on recent visits to Gangxia, Convention and Exhibition Center, or Grand Theater metro stations.

Perhaps that's why, while riding the new female-priority cars, we noticed a certain gender imbalance… in favor of men. Still, not all of them were against the new idea.

Mr. Zhang, who was with his girlfriend in the female-priority carriage, observed:

“Women indeed have weaker physical strength than men and some of them wear heels, so men actually have greater advantages than women, especially during the rush hour… I think female-priority cars help avoid many unnecessary conflicts and make the competition more fair while encouraging people to respect ladies.” 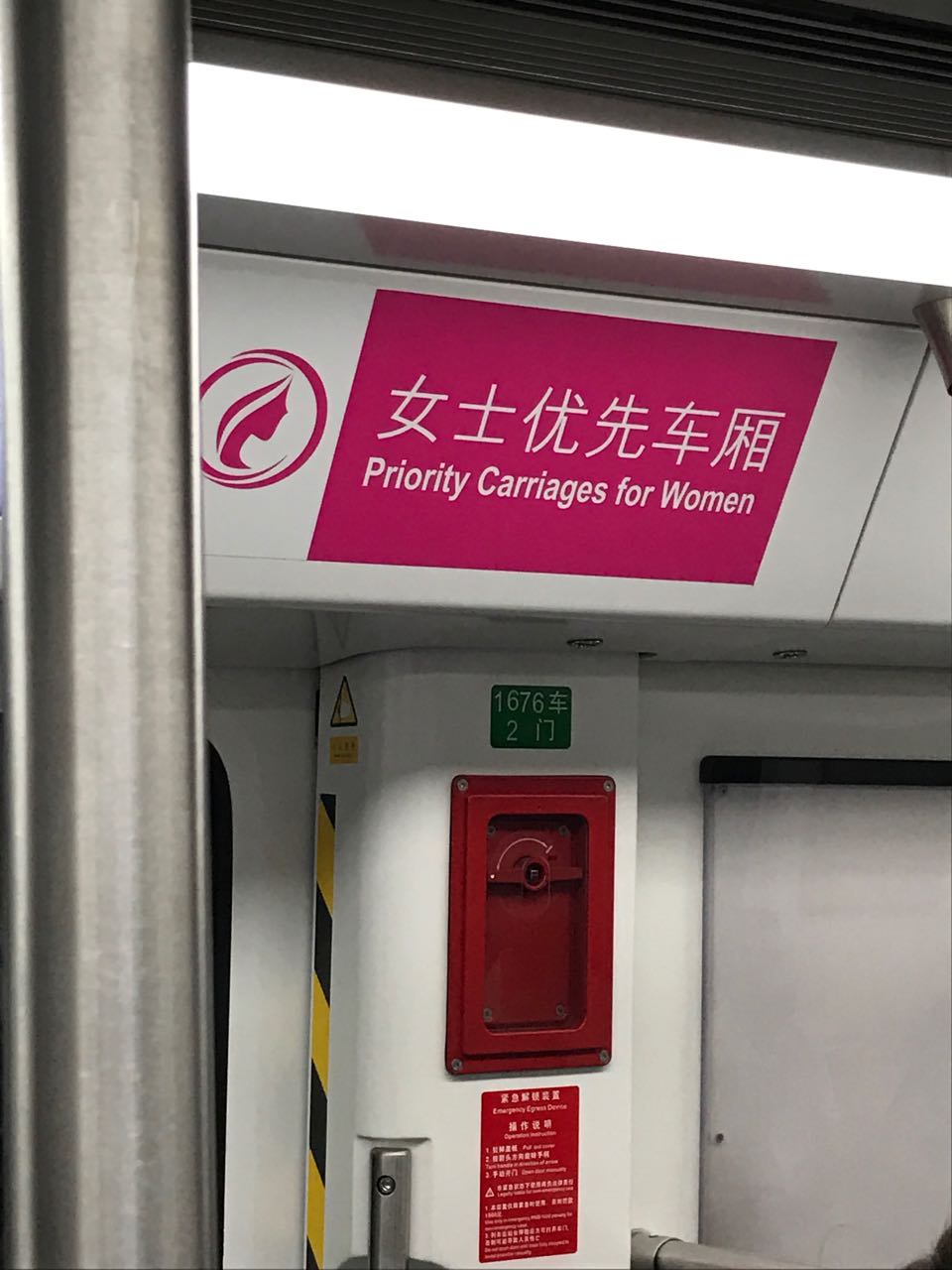 Others weren’t so sure about the cars' benefits.

“This carriage reflects sexual discrimination, the same as parking spaces for women. Privileges for women shows inequality, not respect for women,” said Mr. Xia, who was also riding in the female-priority car.

Some doubt the effectiveness of the system as well.

“...there are more men in the female-priority cars than women. Since it is not mandatory [to observe the rules], the priority carriage is nothing more than an advertising gimmick.” 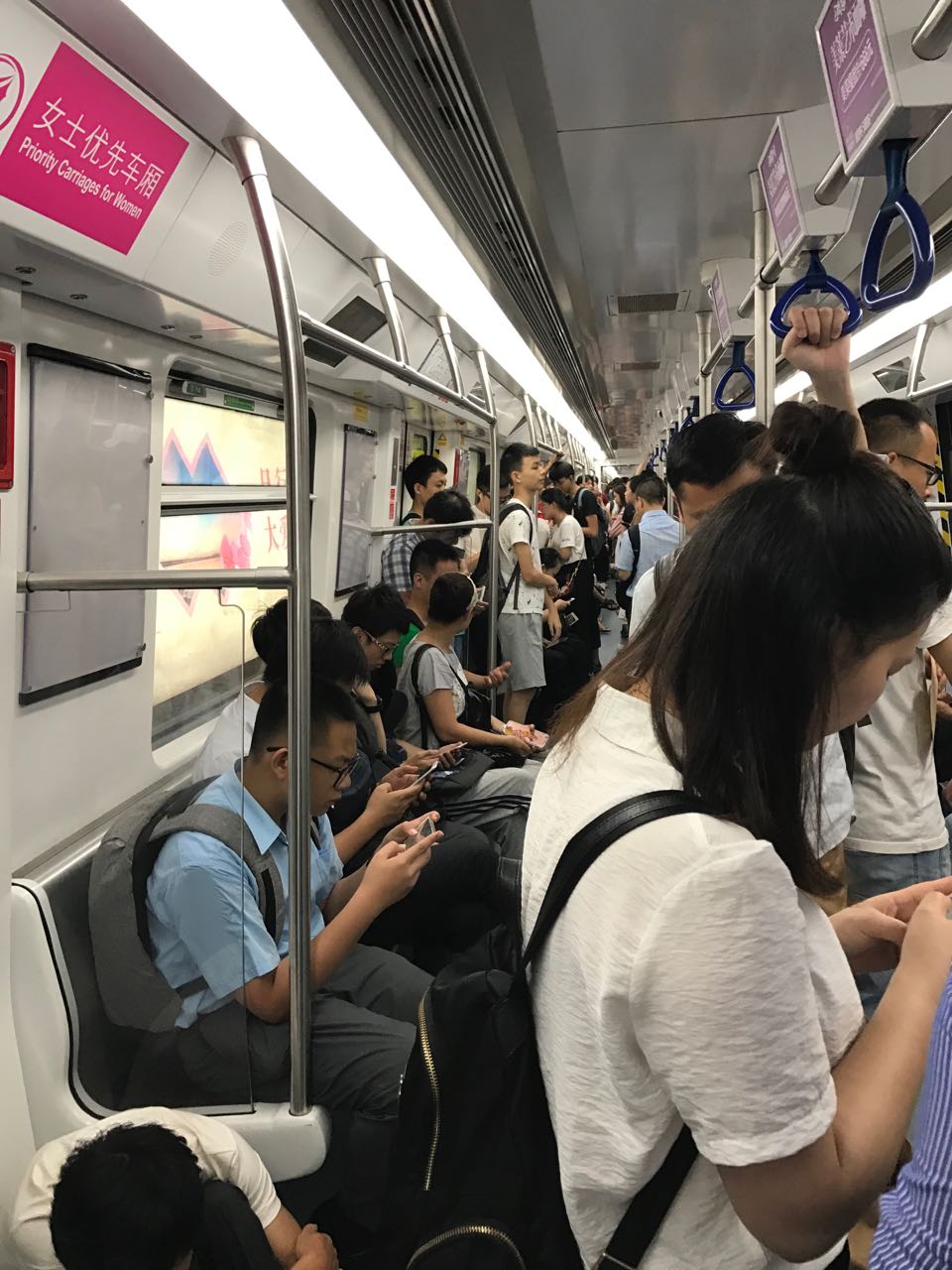 The official who proposed the female-priority cars in the first place, Su Zhongyang, explained that the public should not focus on the prevention of sexual harassment or sexual discrimination as primary goals. Instead, the idea is intended to advocate politeness and respect for women in society.

A Ms. Zhou riding in the newly stickered cars threw in her two cents:

“As a woman, I don’t think we really need this kind of ‘respect’ or ‘protection’ when men are doing it unwillingly or take it as a burden… Equality should be an idea that people follow and acknowledge willingly in their minds, instead of these unnecessary priority designations.”

With additional reporting by Bailey Hu. 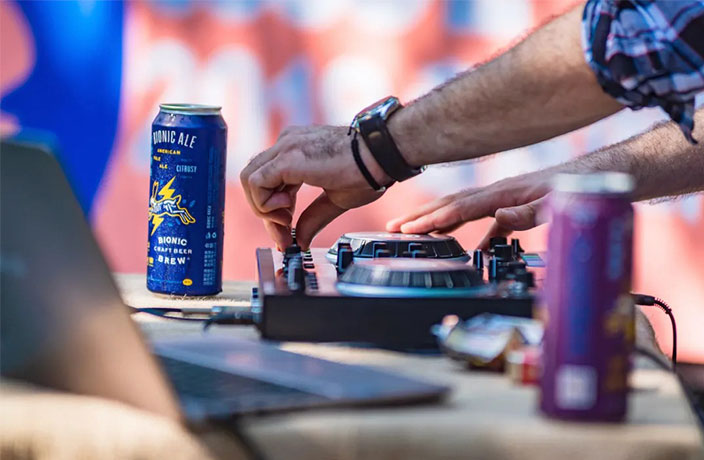 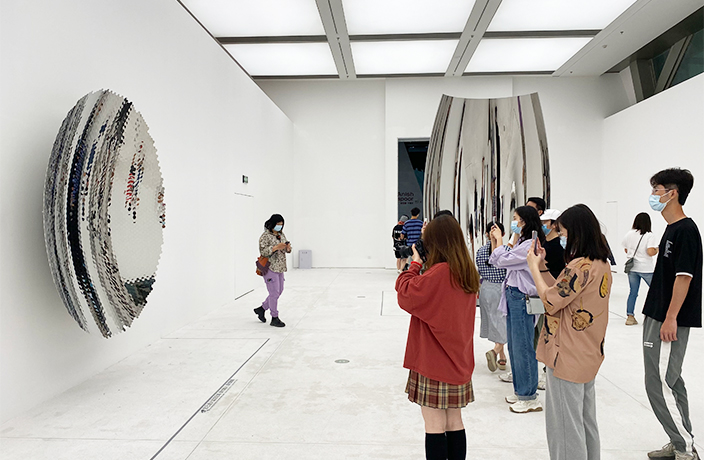