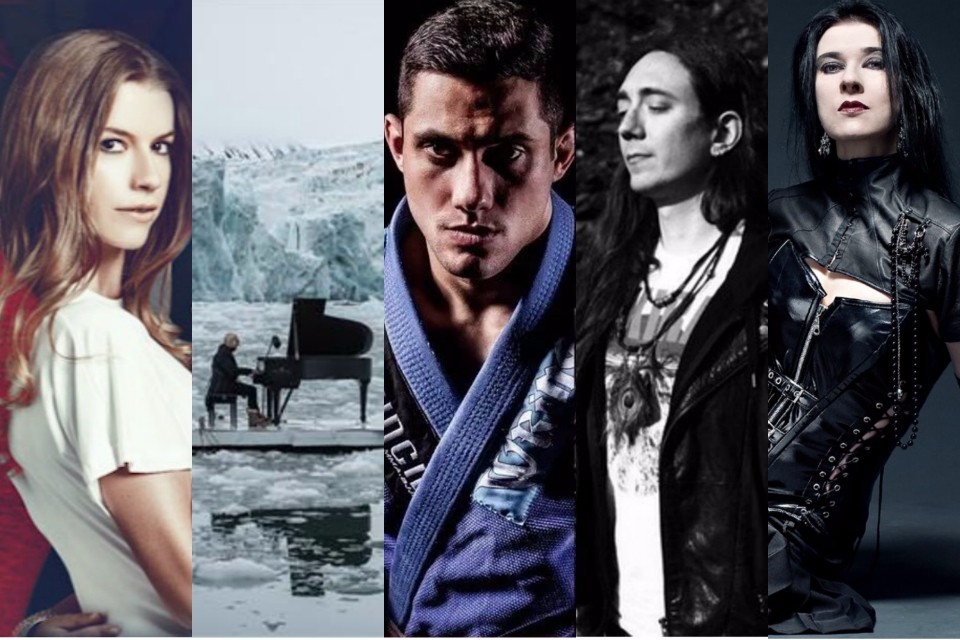 Since marrying shoegaze’s melodic waves of ear-bleeding distortion with the thunderous dramatics of black metal over a decade ago, Alcest has been leading the blackgaze movement. They show no signs of slowing down with their acclaimed fifth album, Kodama. Read our interview with them here, and buy presale tickets here. 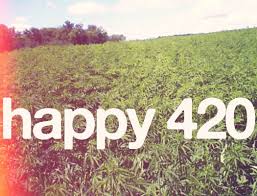 You might want to consider taking off early from work this Thursday for an amazing deal: glasses of The Chronic IPA (aka Metropolis IPA) will be just RMB4.20 each from 4-5pm. If you stick around, enjoy an additional deal on all IPAs, which will be retailing for just RMB30. Don't forget to bring exact change for the event. 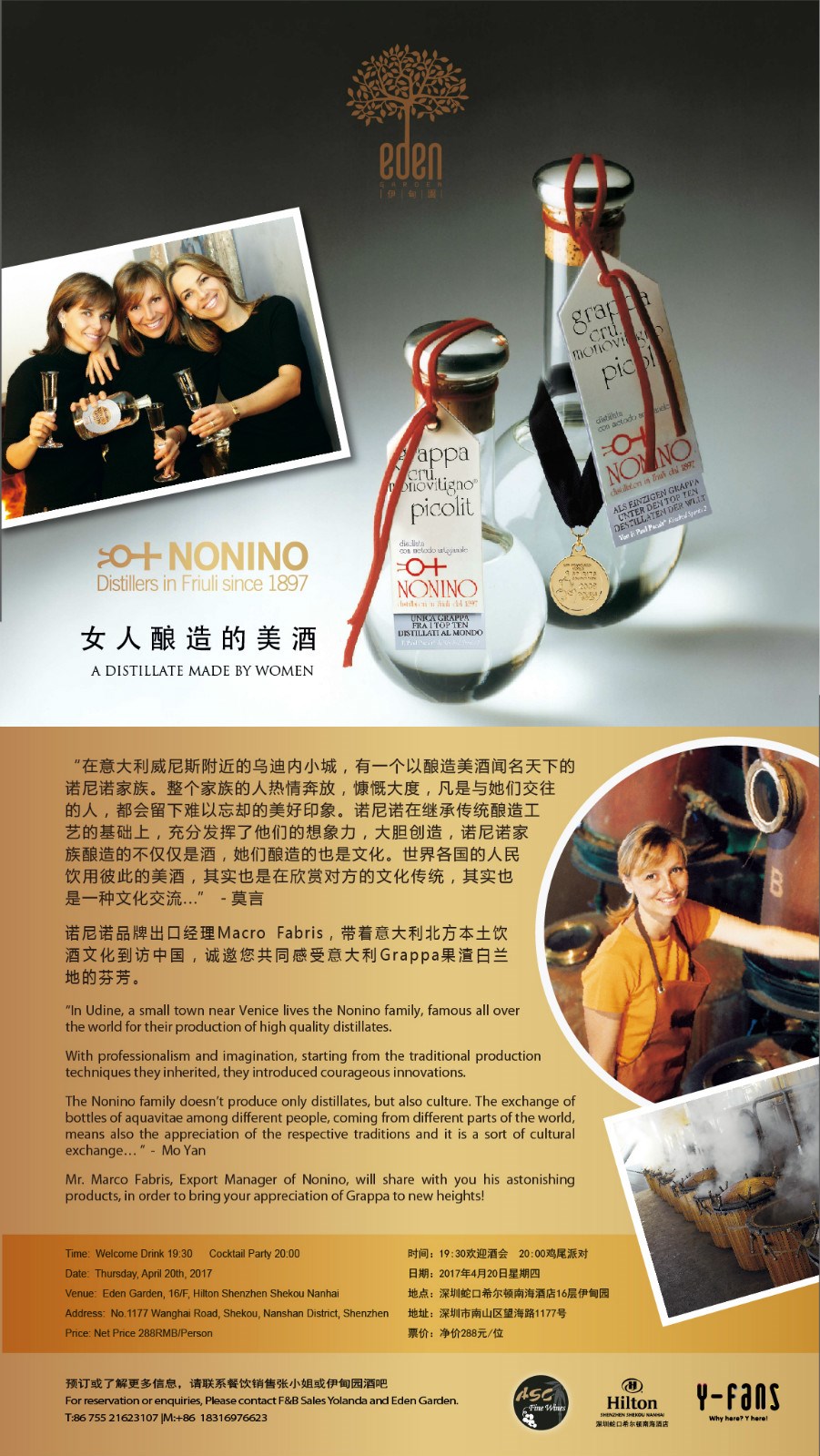 Enjoy a very special cocktail night at the Hilton Shenzhen Shekou Nanhai's rooftop bar, courtesy of the Nonino family's distillates. They're best known for grappa, a grape-based brandy. Their brand has even won a nod of approval from Chinese Nobel Prize winner Mo Yan, who knows a thing or two about alcohol.

AC Slater has a reputation for his heavy bass house sound. He even created his own label Night Bass. Its sound blends 'infectious' house and the 'dirty basslines of UK garage,' then throws in some rave synths and breaks for good measure. Night Bass has been a hit at LA's Sound Nightclub and has toured Las Vegas as well. Next stop: Shenzhen. 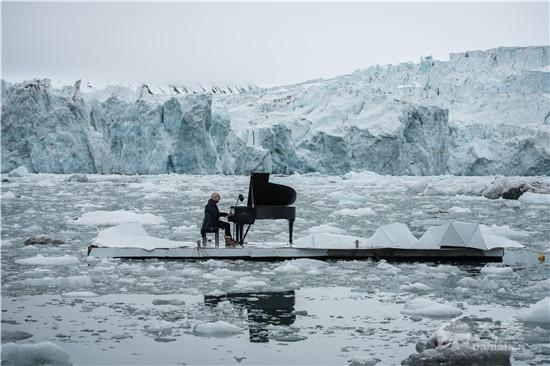 Ludovico Einaudi is an Italian pianist and composer of hit television show and movie soundtracks. He will perform pieces from his repertoire, which includes music from movie I’m Still Here. Buy tickets here. 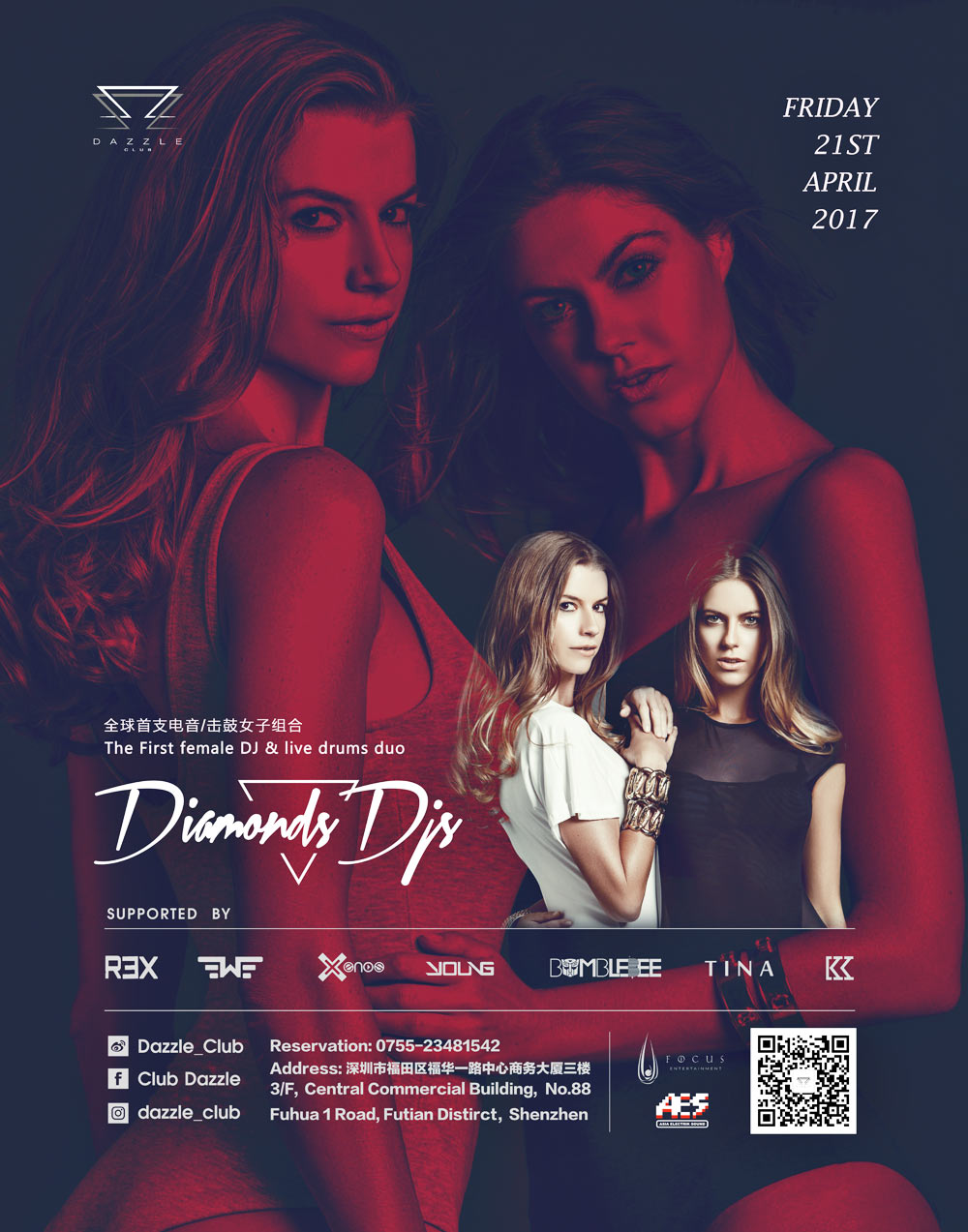 Karolina and Sophia, fashion models, are more than just pretty faces. It turns out they're also kickass DJs who have put together a unique combination of EDM and live electronic drumming. See their multitalented selves in action at Dazzle Club, and enjoy the free shot of Jager included in the price of one ticket. 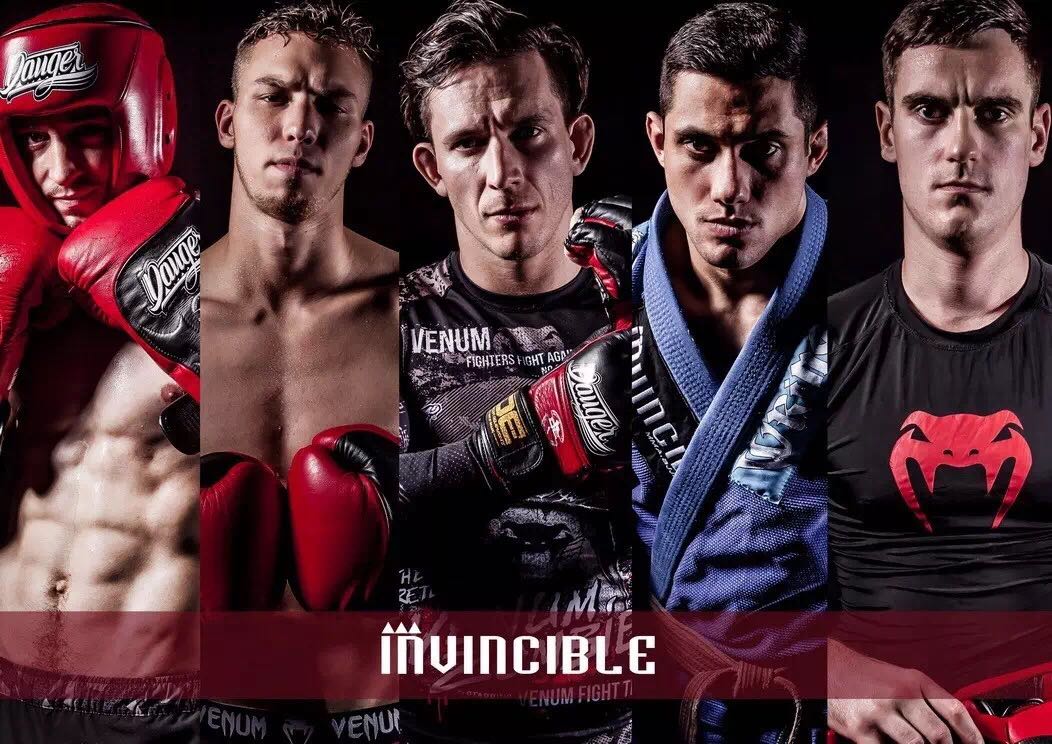 SimplyWork Co-working Space is partnering up with INVINCIBLE to host a trial boxing class. For an event description in Chinese or to sign up, click here. Alternatively, call the booking phone number: 130 5818 2572. 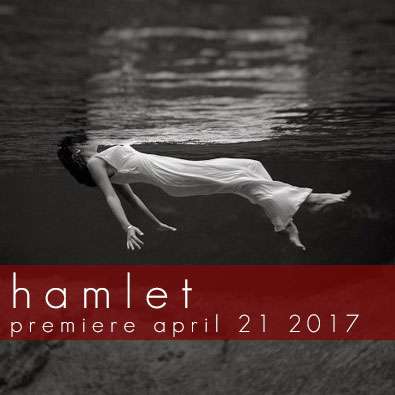 Veteran Shakespeare performer William Mann is at it again with a one-man rendition of Hamlet. Experience the angst and tragedy of the original work, distilled into its purest form. To buy tickets, scan the QR code in our event listing.

This year’s Cross Border Summit will provide attendees with what they need to start up a new business or finetune the operation they already have running. The first day will have speakers addressing importing from abroad and the art of Chinese e-commerce. The second day will focus on exporting and selling to consumers outside of China. As a whole, the conference aims to give global business owners a chance to socialize, learn, communicate and cooperate.

German Maximilian Hecker is known for his ethereal pop sound, similar to Radiohead's Thom Yorke. Hecker trained to work as a nurse and played music on the street as a hobby. One of his song demos was used in a German movie in 2000, marking his big break. Buy tickets here. 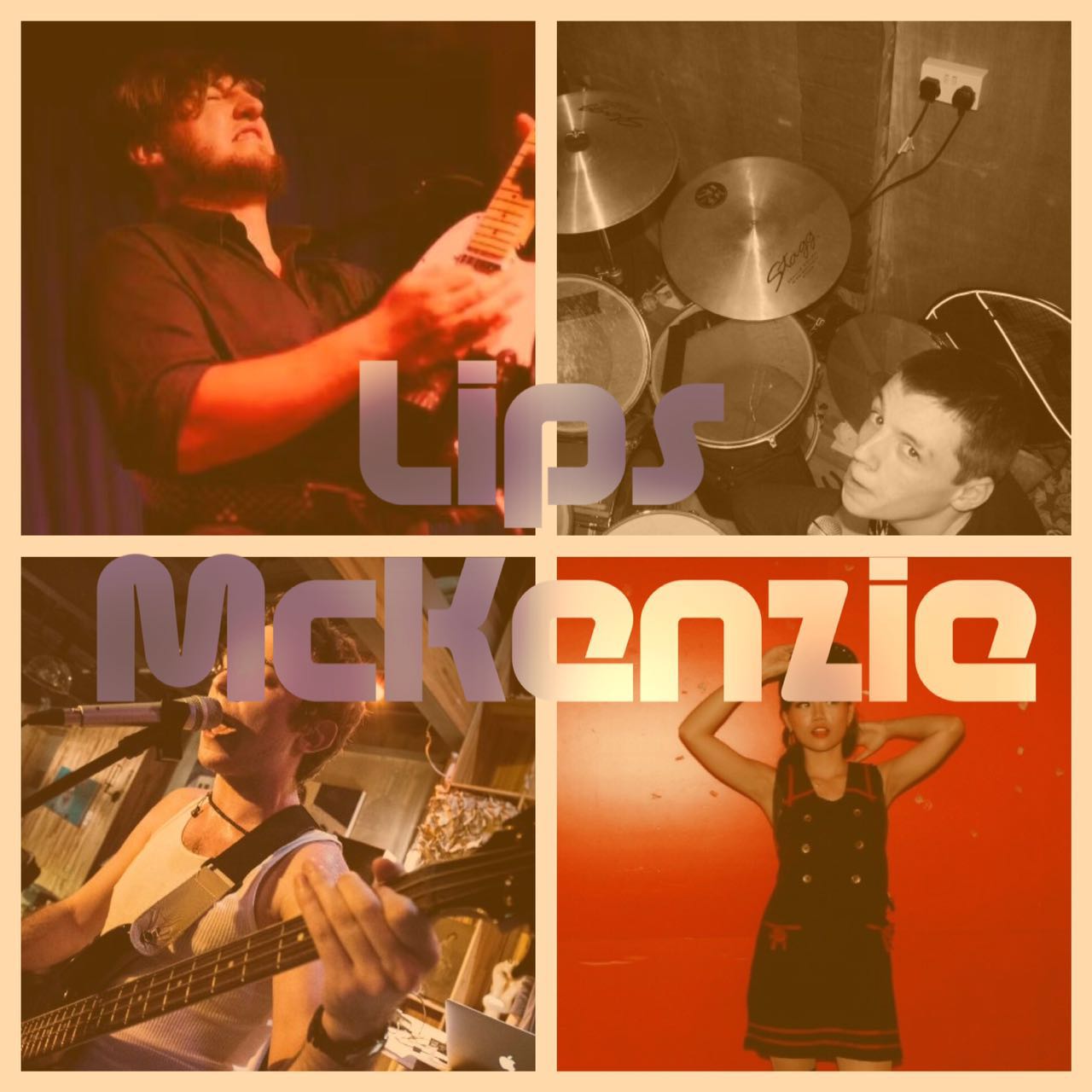 April 22: TAS and The Tata Horn Section at The Terrace 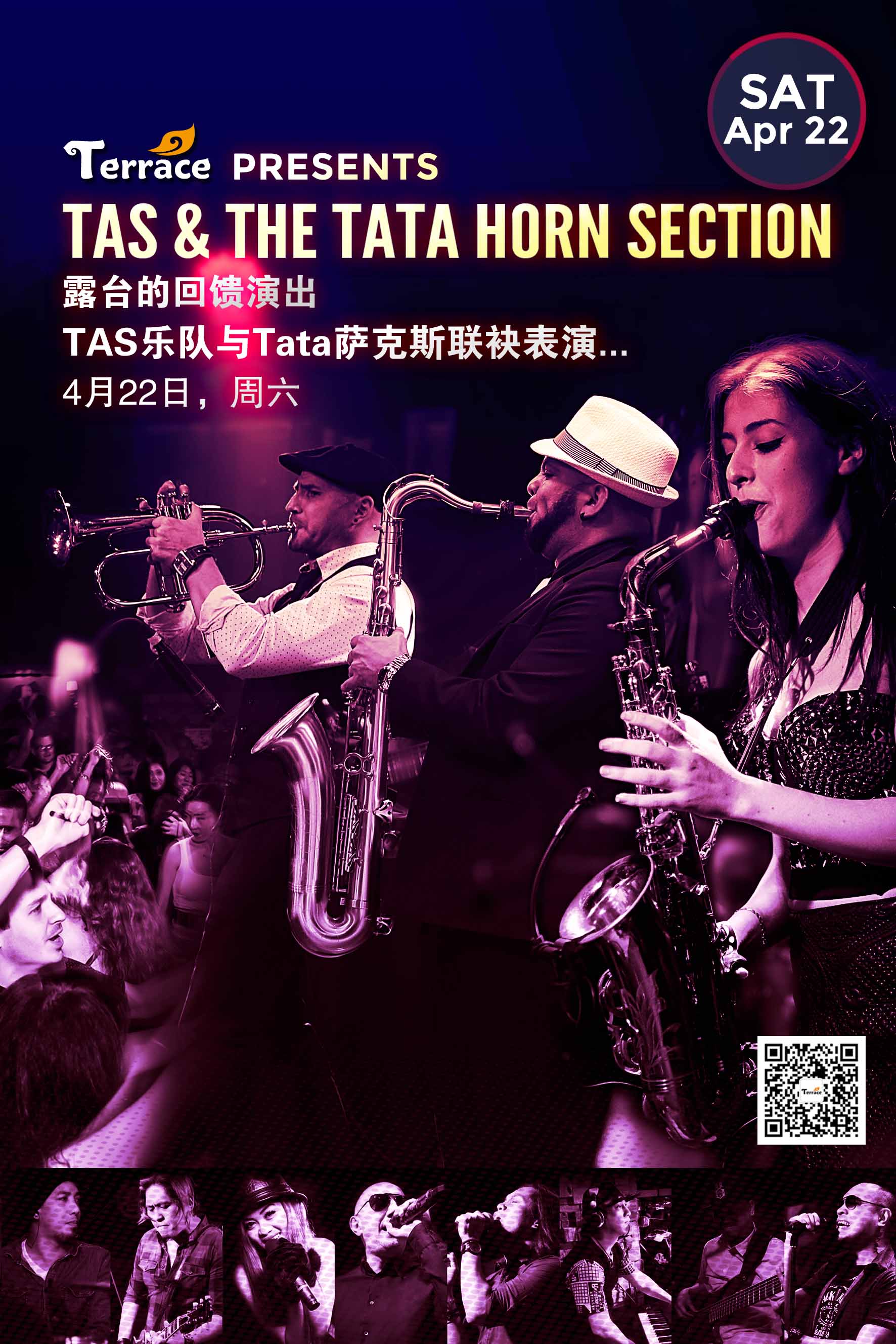 Tata may be one of Southern China's most 'famous and glamorous' saxophonists. She'll be backing up the TAS band at the Terrace with her signature style this Saturday. 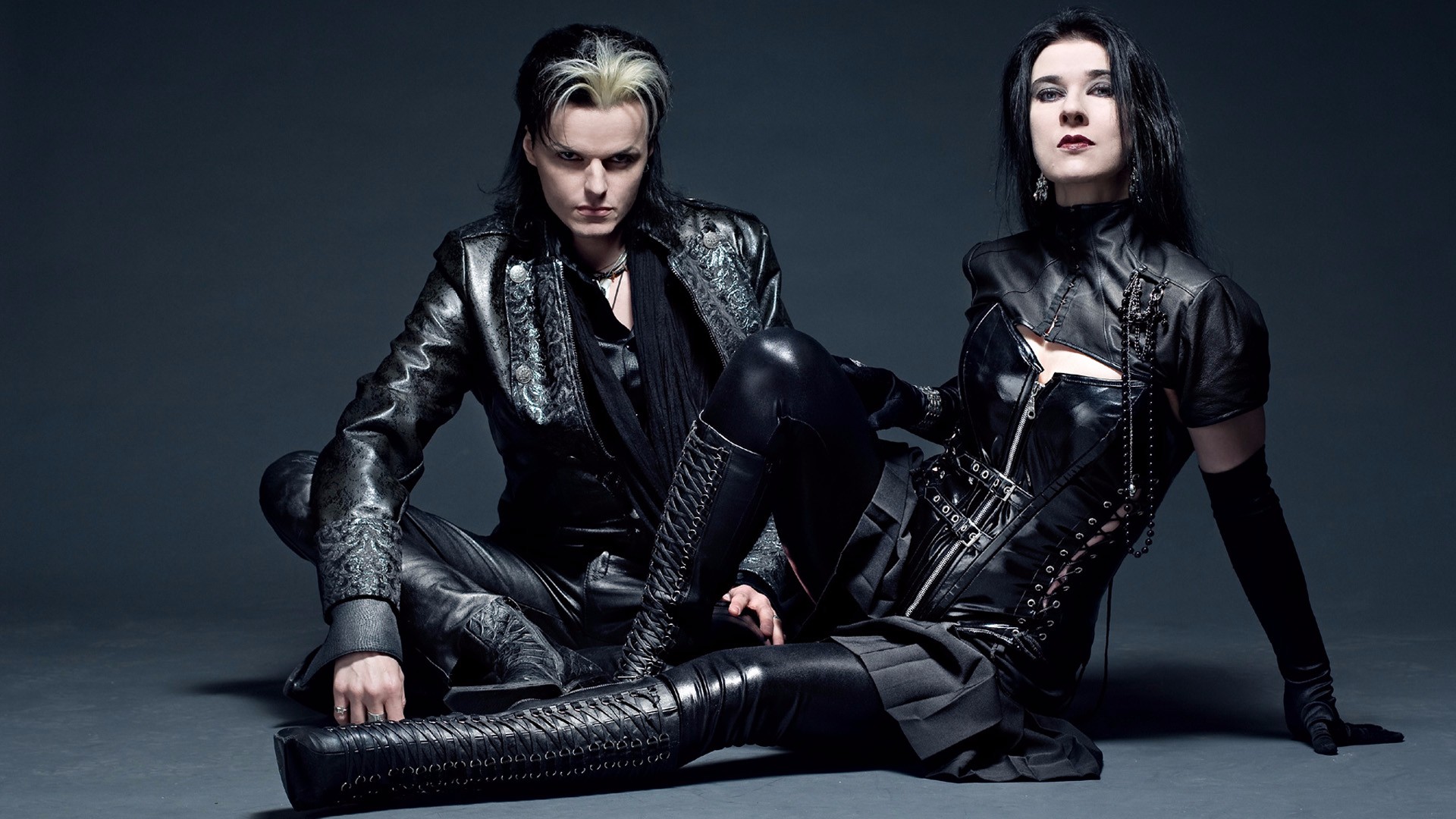 Lacrimosa is a gothic band that has developed their own style of power-metal music. Mixing violin, trumpet and classical instruments, their unique sound is complimented by German lyrics, strong stage presence and stunning gothic apparel.

Browse books, meet people, and exchange ideas at Shenzhen's biggest expat library (not a book swap), which houses around 700 English books and 200 Chinese/foreign language ones. Plus, it's entirely free to use. Attendees can make a quick book run to check out or return reads. They can also stay longer for the good company and discussion at the end.