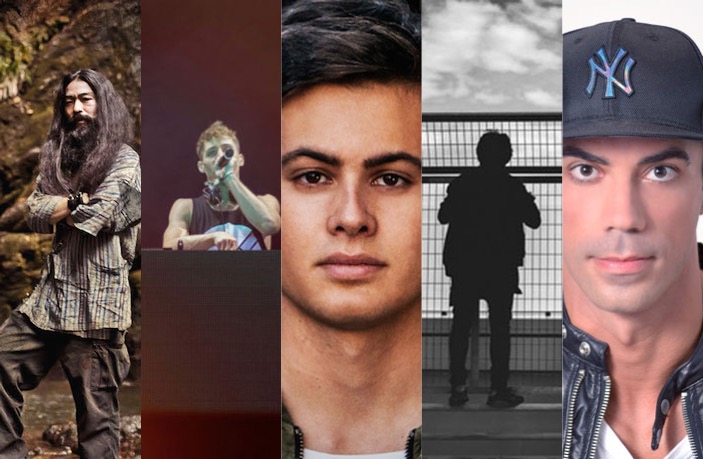 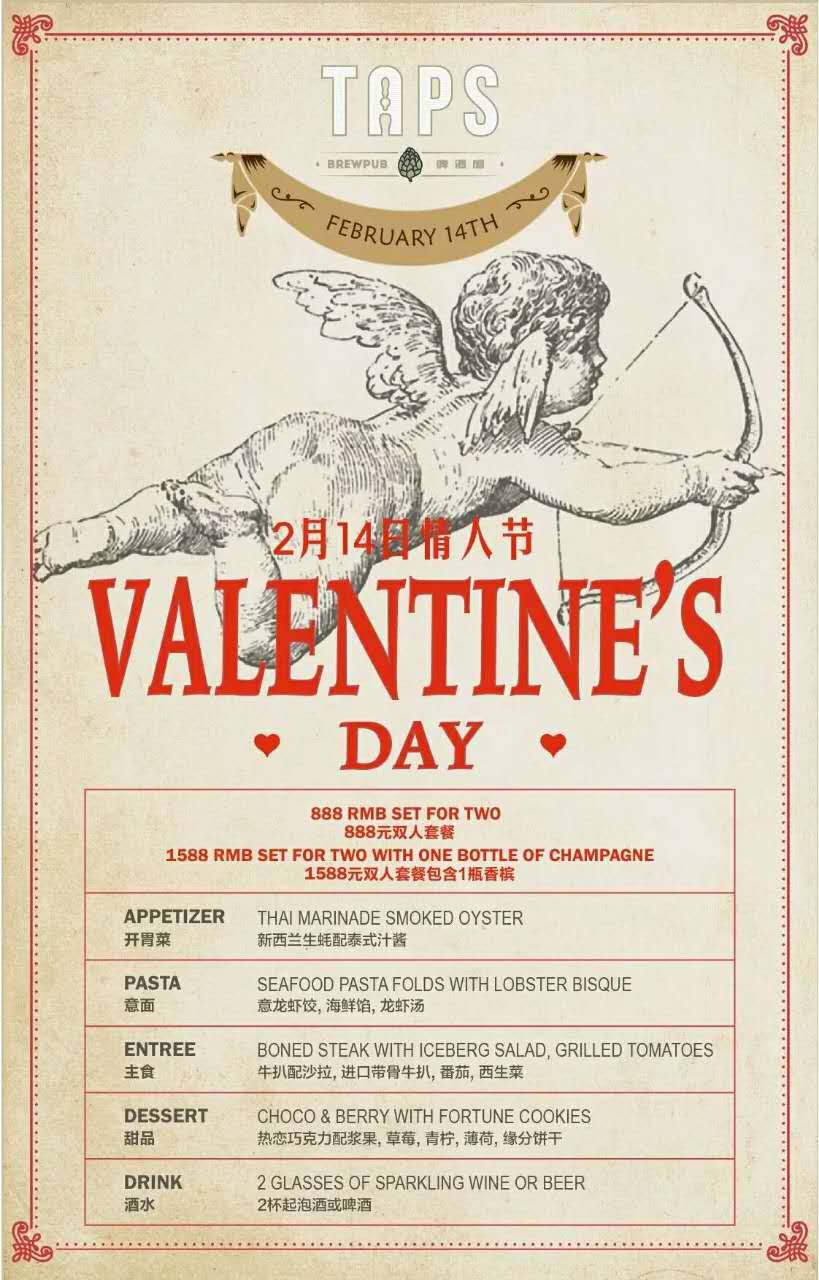 You can't go wrong with oysters, lobster and steak, all of which are included on the pub's Valentine's day menu. Plus, since this is TAPS, you can wash it all down with your choice of beer, sparkling wine or champagne. 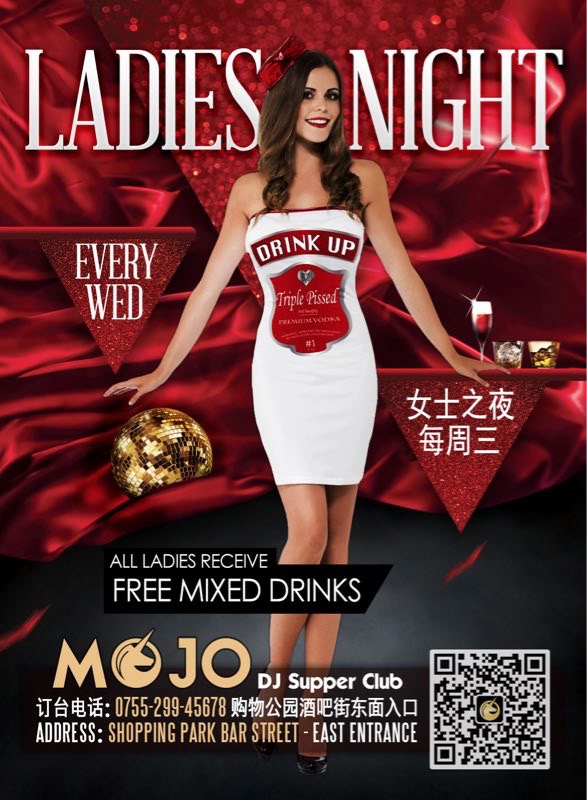 Introducing ladies’ night at Mojo: where women can enjoy a brilliant DJ performance and free mixed drinks (and who doesn’t love mixed drinks…) every Wednesday.

Combining progressive house, electro house, tech house and house with deep melodies, Mykris has a magical way of making EDM lovers freak out. He is musically talented, well spoken and traveled, and, as many giddy fans can attest, he isn’t hard on the eyes either. Over the past decade, he has gone from a student at Miami’s Scratch DJ Academy to a resident DJ at one of the biggest electronic music festivals in the world – Ultra. DJ Mykris will be visiting the PRD this month, with shows announced in Guangzhou, Shenzhen and Macau. 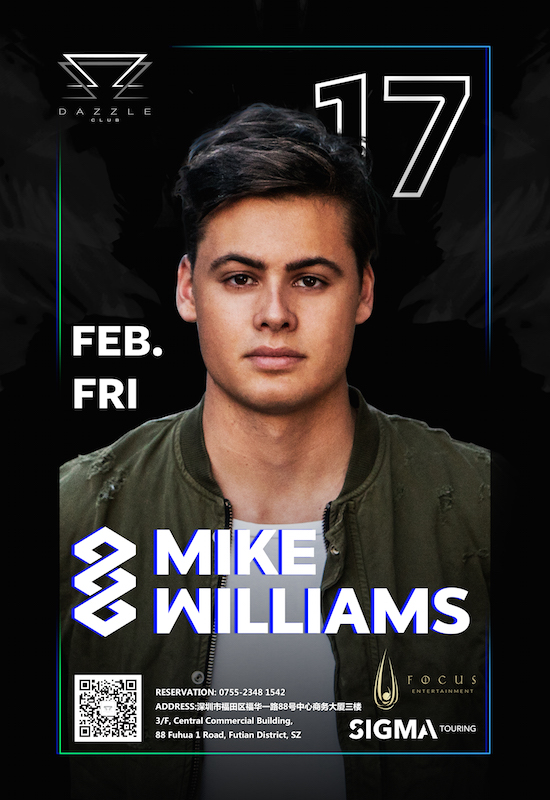 Dazzle Club will host DJ Mike Williams this Friday for what is sure to be a phenomenal show. Even better – college kids get in free before 10pm. 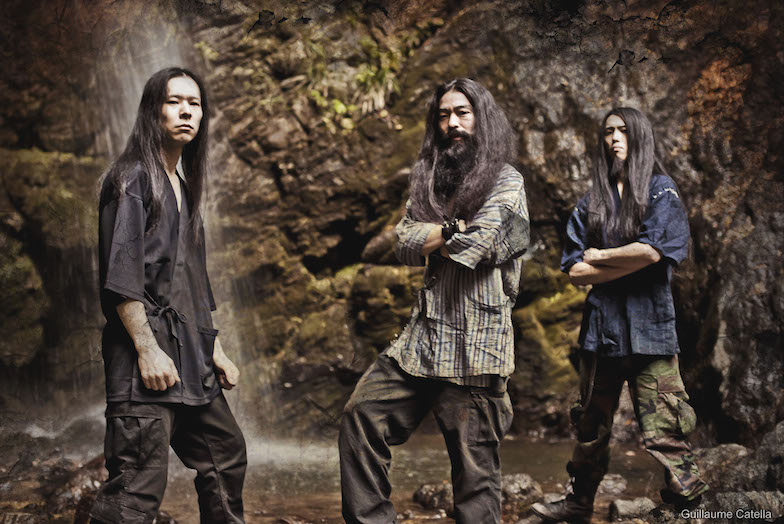 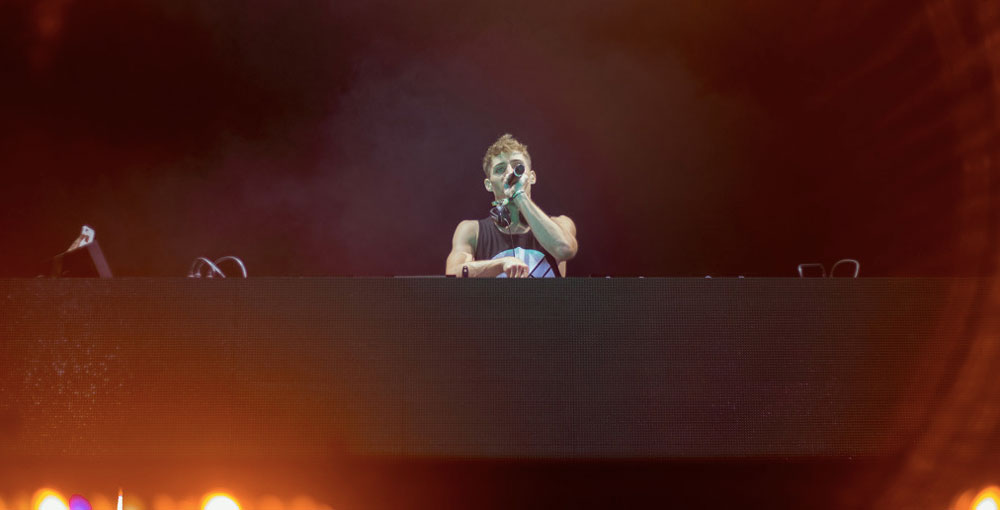 Ever since HeroBust waded into the world of trap music, he has been recognized as one of the hardest beat-making bros in the scene! Watch him unleash musical mayhem on Shenzhen this Sunday at Club Sector. 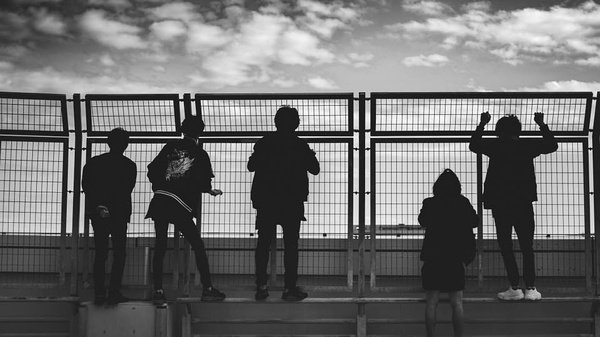 Japanese metalcore band Abstracts is visiting the PRD this week, performing with guest band Von Citizen.  Formed in 2014, they have already released two albums, collaborating with internationally known artists such as Mark Holcomb of Periphery and Kento Sugisaki of 7 Years to Midnight.

Who needs parties and concerts when you have books? Jokes aside, Shenzhen's 'biggest expat library' will be open to all this upcoming Sunday afternoon. Come on by for free access to 700 English-language books and intelligent conversation. 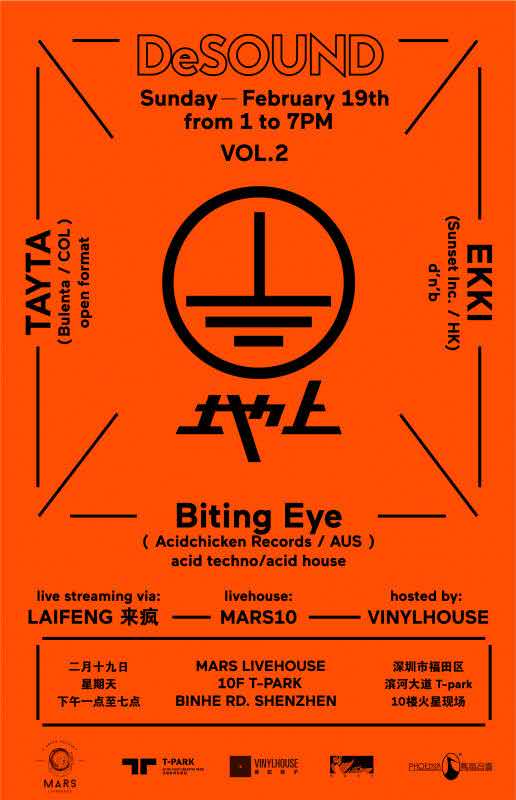 Looking to get your groove on this Sunday? Look no further than DeSound at Mars Livehouse, which will offer patrons the chance to enjoy three DJs all hailing from different countries. Don’t miss this chance to grab a cocktail and unwind before you head back to work on Monday.

For more Shenzhen event guides, get them sent directly to your phone (along with restaurant reviews, giveaways and other goodies) by adding Thats_SZ on WeChat, liking us on Facebook or subscribing to our weekly newsletter. 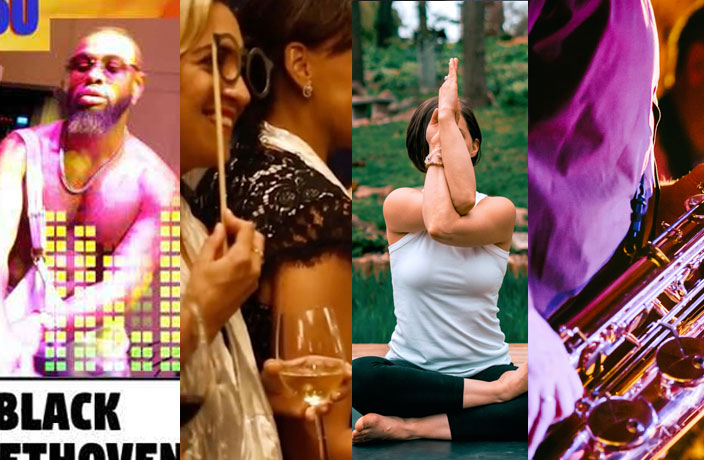 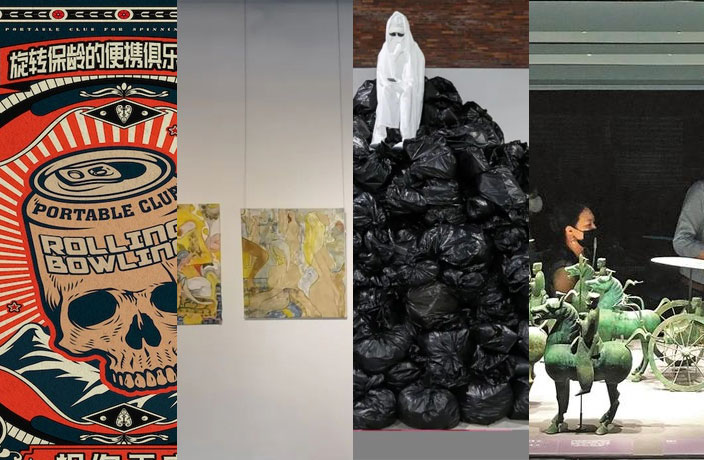 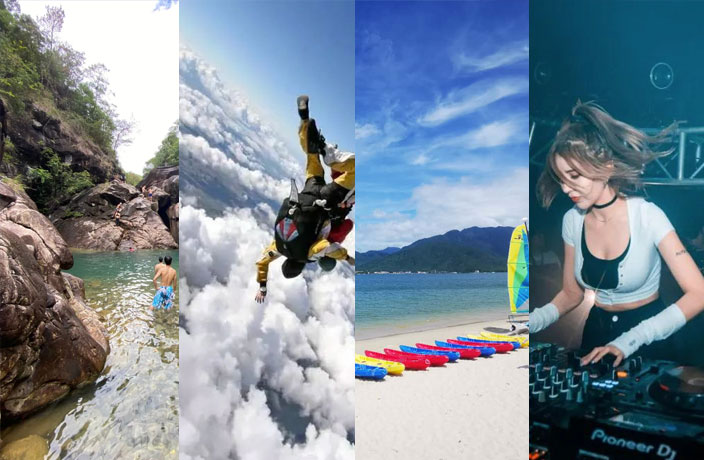