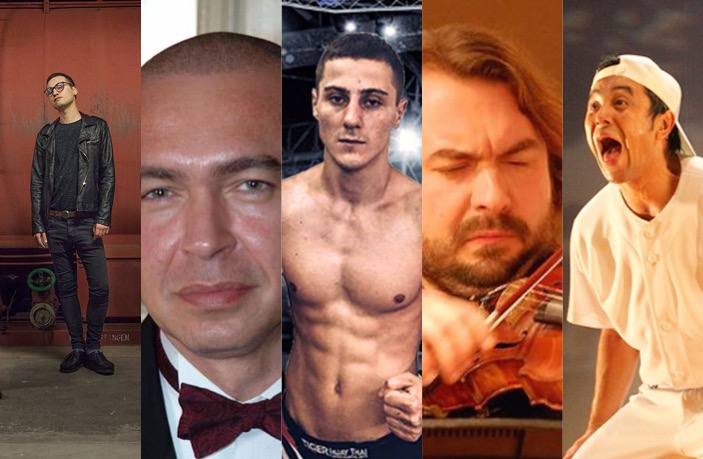 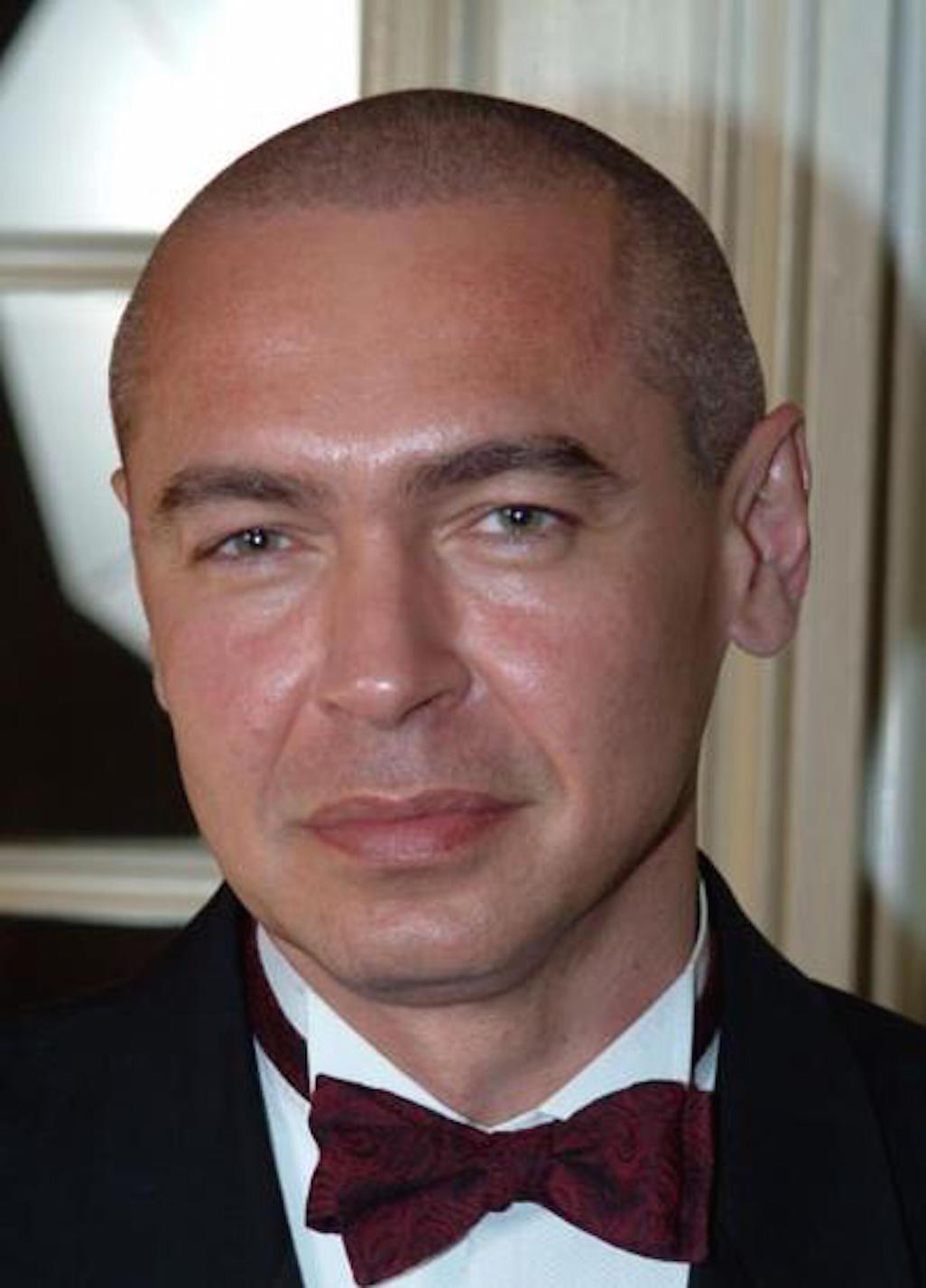 Talented Russian pianist Ivo Pogorelich will bring his oft-controversial performances to the Shenzhen Concert Hall this week. Although his interpretations are well received by concert audiences, not all critics view him as favorably. 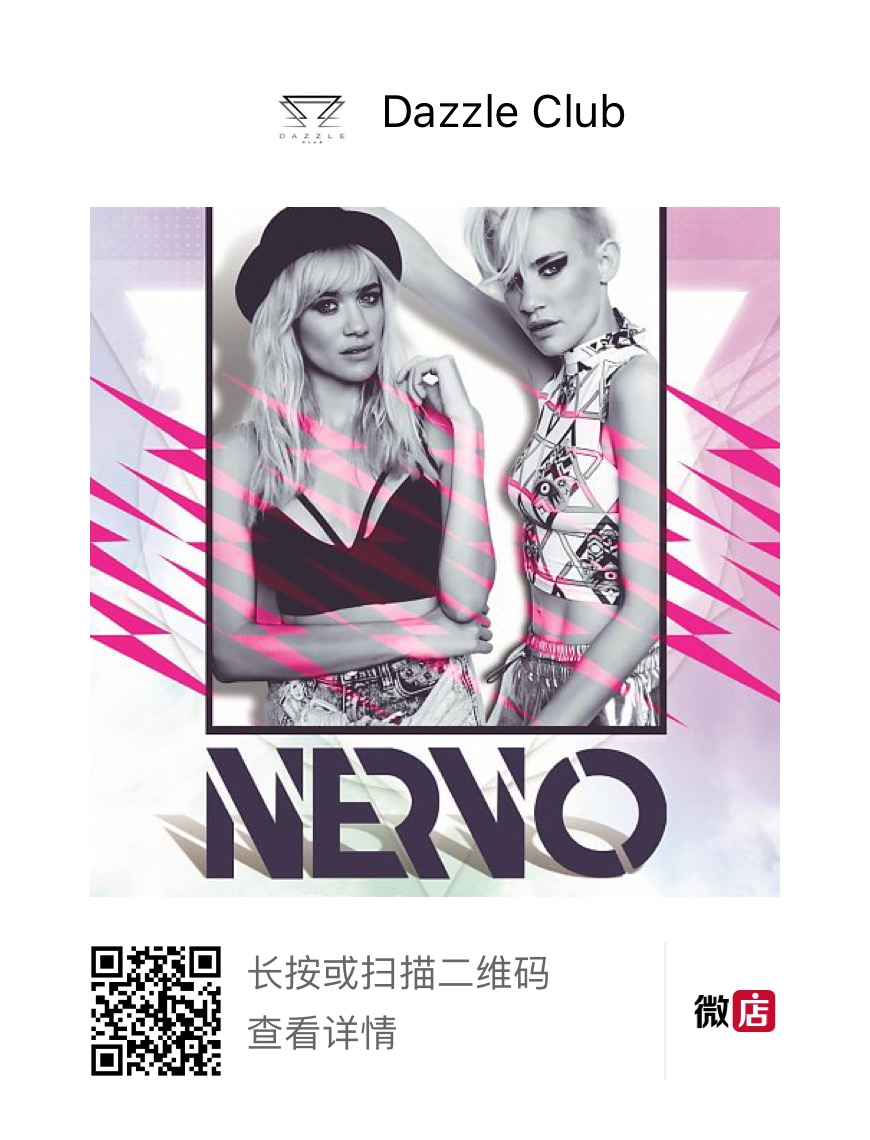 Having written and produced hits for the likes of Kylie Minogue and Ke$ha, these two sisters from Australia have risen to stardom with their musical talents. Don’t miss this chance to catch thme live at Dazzle Club. 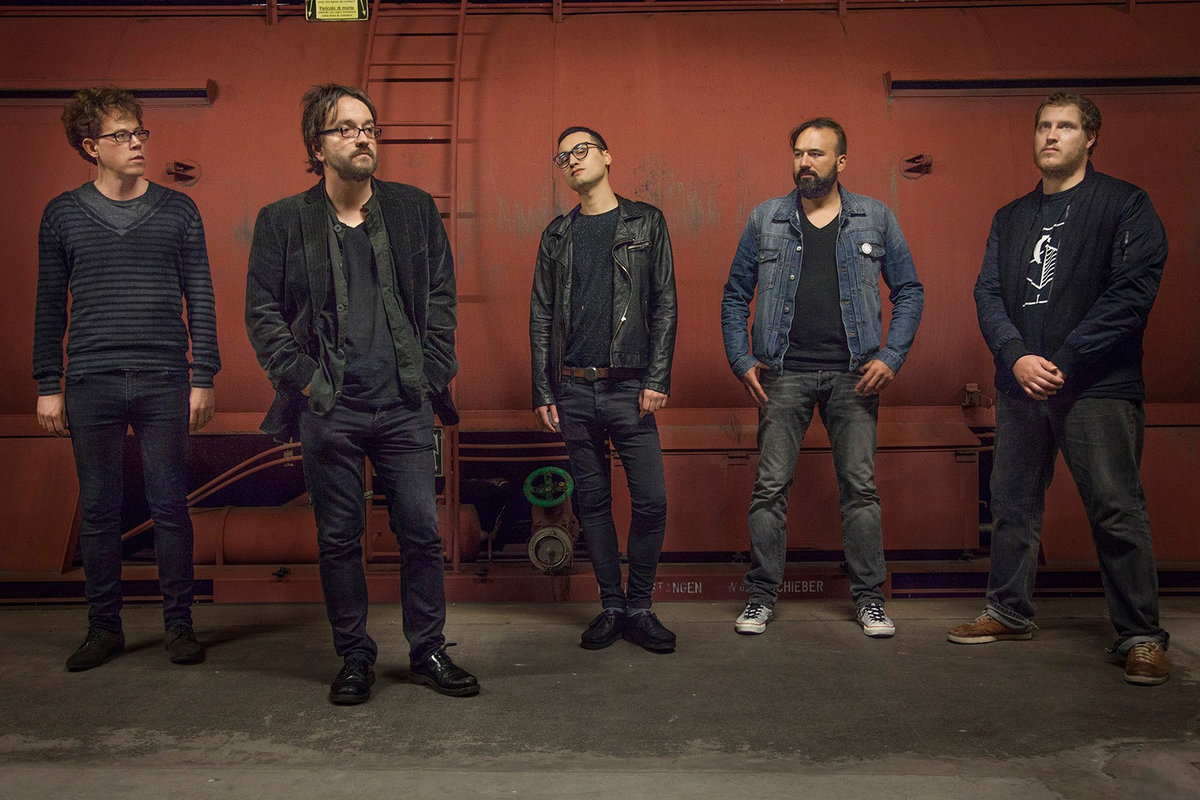 Kovlo has become one of the most interesting and important Swiss post-rock and instrumental rock bands, achieving an international audience and positive reviews by critics with the release of their first three records. This time, they will bring their latest album Timelapse to China. 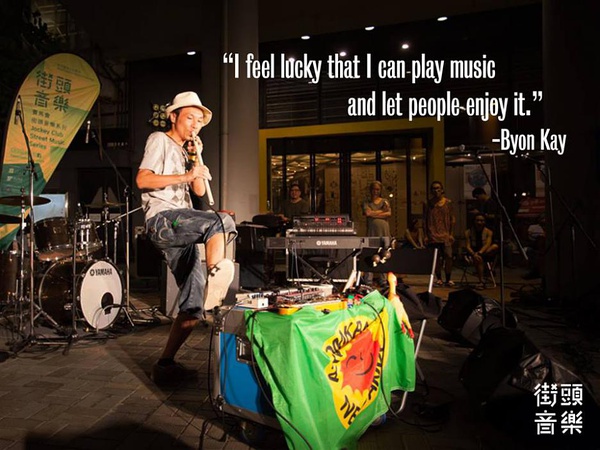 Byon Kay has traveled to cities across the world to perform his folky grooves to curious pedestrians. His upcoming Shenzhen performance may even feature some instruments you’ve never seen before! Gabez is coming to Shenzhen with their dance and silent comedy, a combination of non-verbal theater, dance and acrobatics. Don’t worry if you’ve seen them before, their deliriously funny physical comedy has become even funnier with new acts! 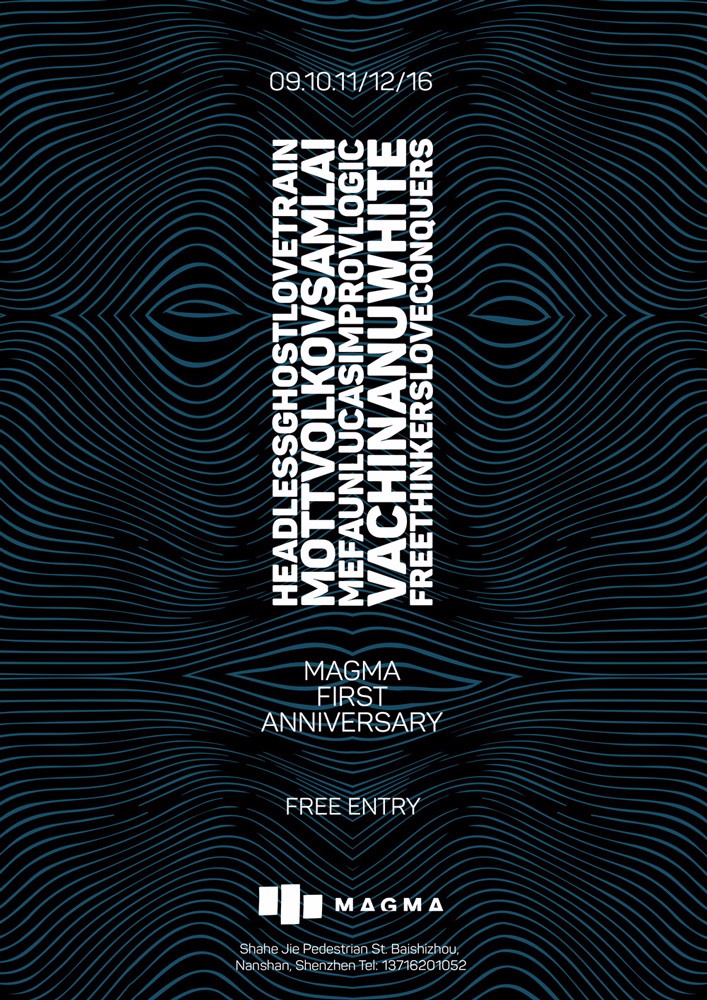 Magma will hold its first anniversary party this weekend. Starting from Friday night, this three-day party will bring a series of interesting and exciting shows, as well as special deals for you! 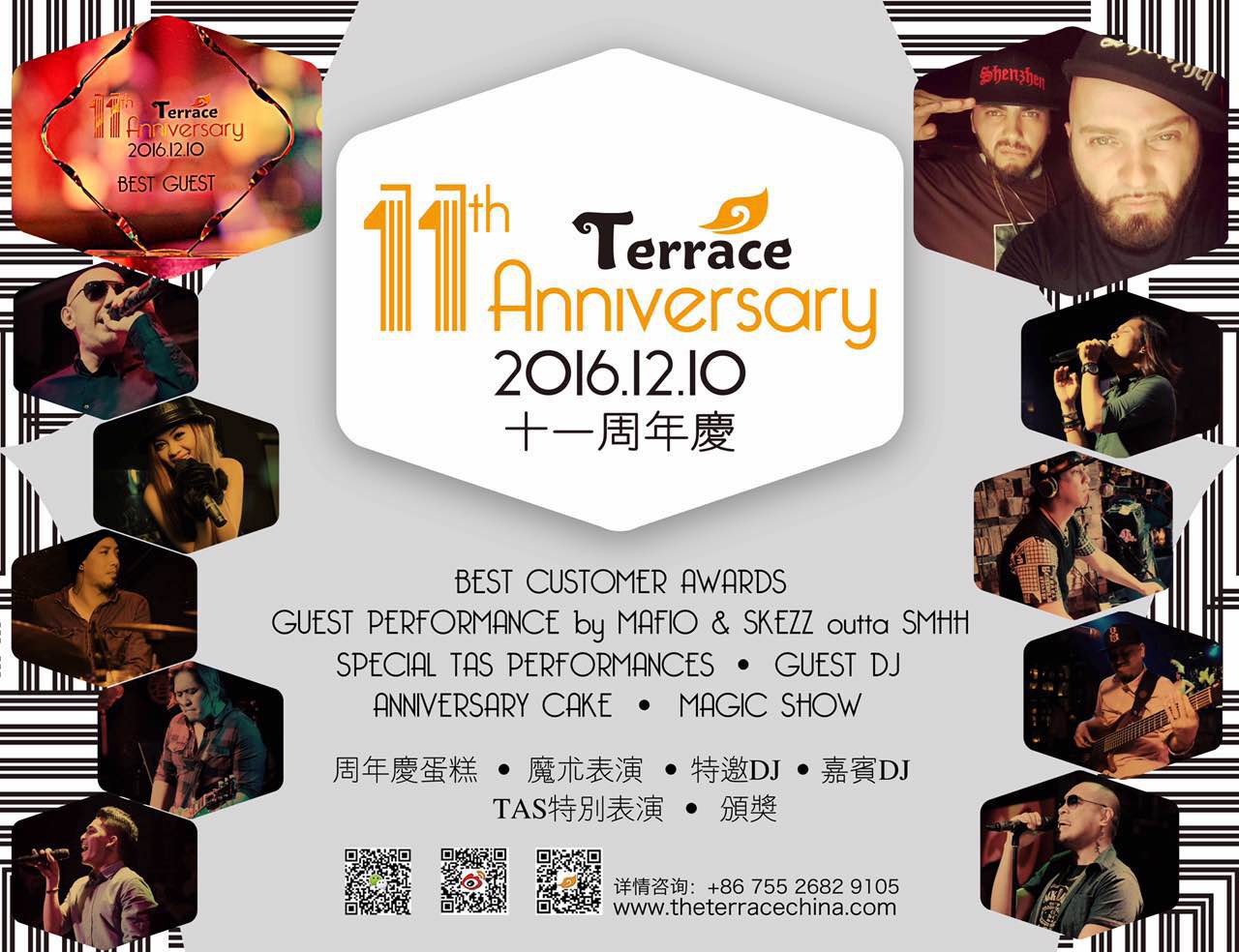 Terrace is excited to invite you to join their 11th anniversary party on December 10. There will be special performances by TAS, DJ Mafio and MC Skezz outta SMHH, a unique magic show, best customer awards and more!

The name K+K is an allusion to the founder of the platform, Kirill Kobantschenko. Influenced by musical styles ranging from classical to jazz to electronic music, Kirill Kobantschenko has gathered friends and colleagues who share his interests. The ‘platform’ refers to the artistic mobility and flexibility of instrumentation that the chamber music ensemble is trying to create and preserve. 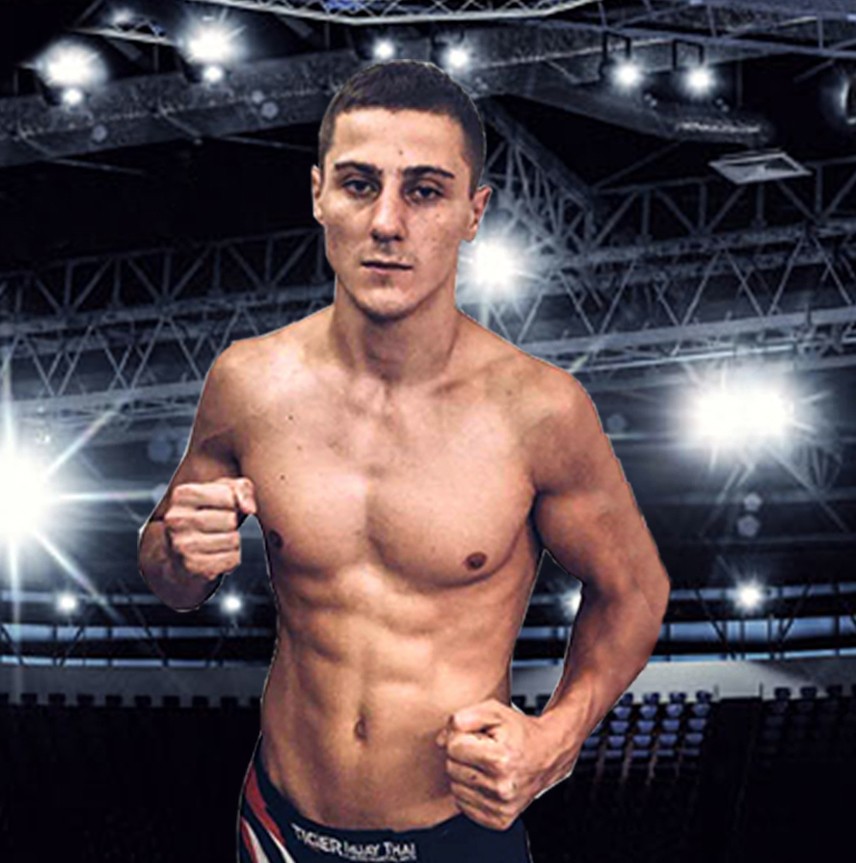 White-collar boxing is a way for the business, finance and tech elites of the city to get together for a friendly scrap. Shark Futian will be holding the Pre Fight Press Conference and after party. There will be a DJ, drink promotions, lucky draw and lots of fun. Don’t miss out! 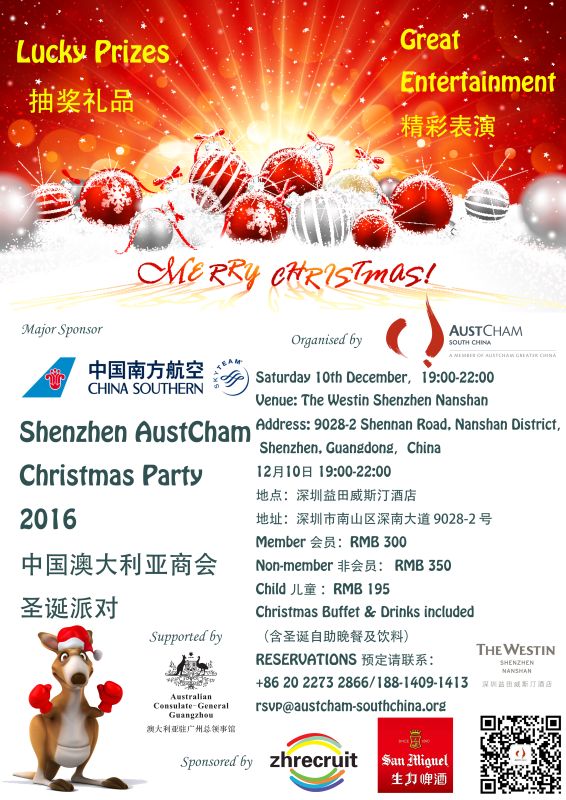 Join AustCham South China for the 2016 Christmas at the Westin Shenzhen Nanshan on Saturday, December 10, for a night of Christmas fun. This is a great opportunity to meet new and old friends from the Australian business community in Shenzhen and enjoy a night with premium red and white wine, great beer sponsored by San Miguel and a lucky draw with great prizes courtesy of major sponsor, China Southern.