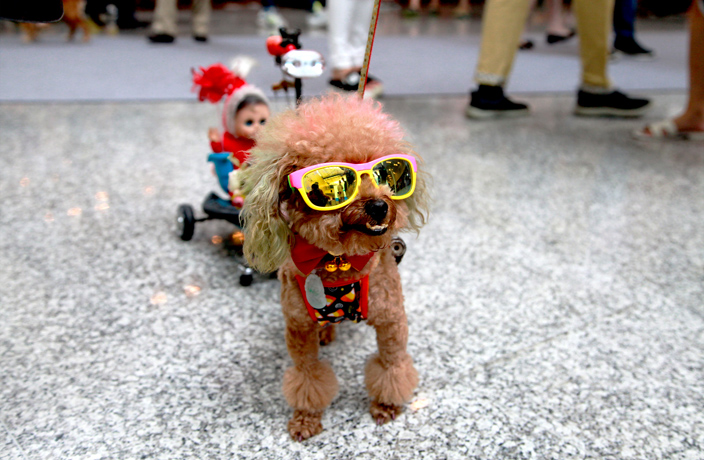 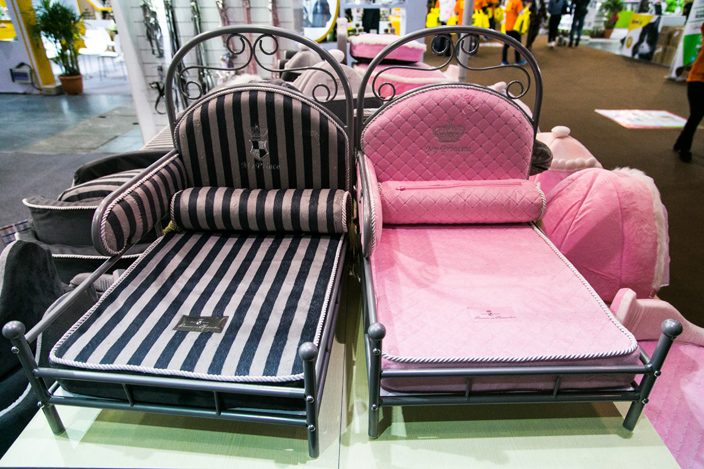 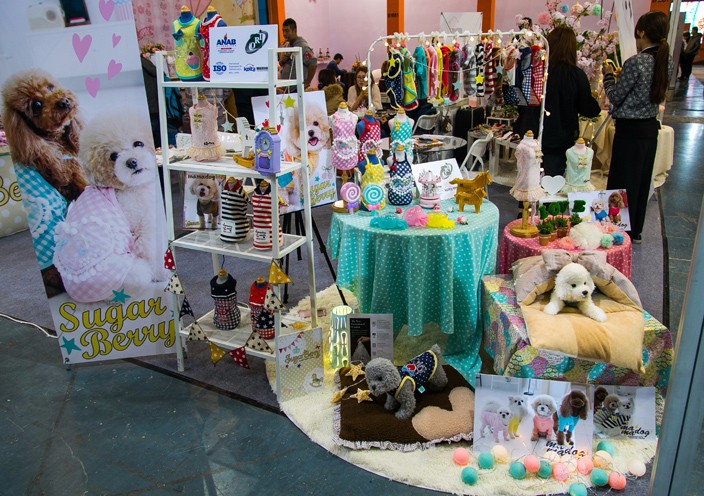 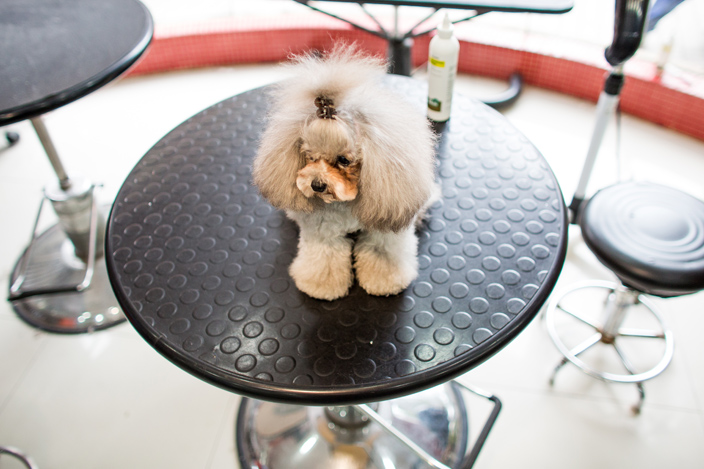 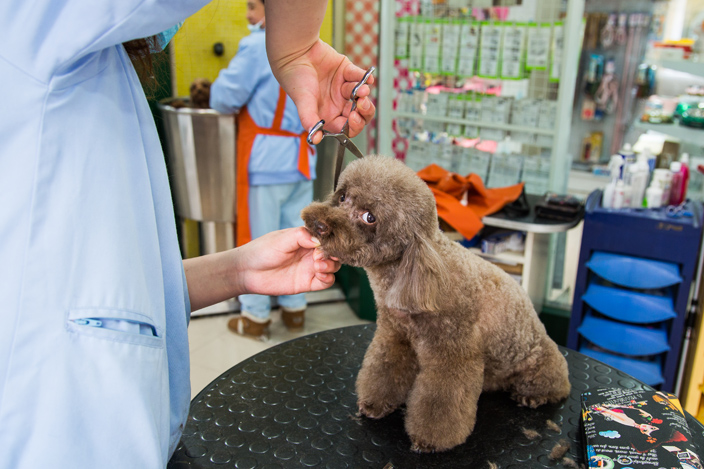 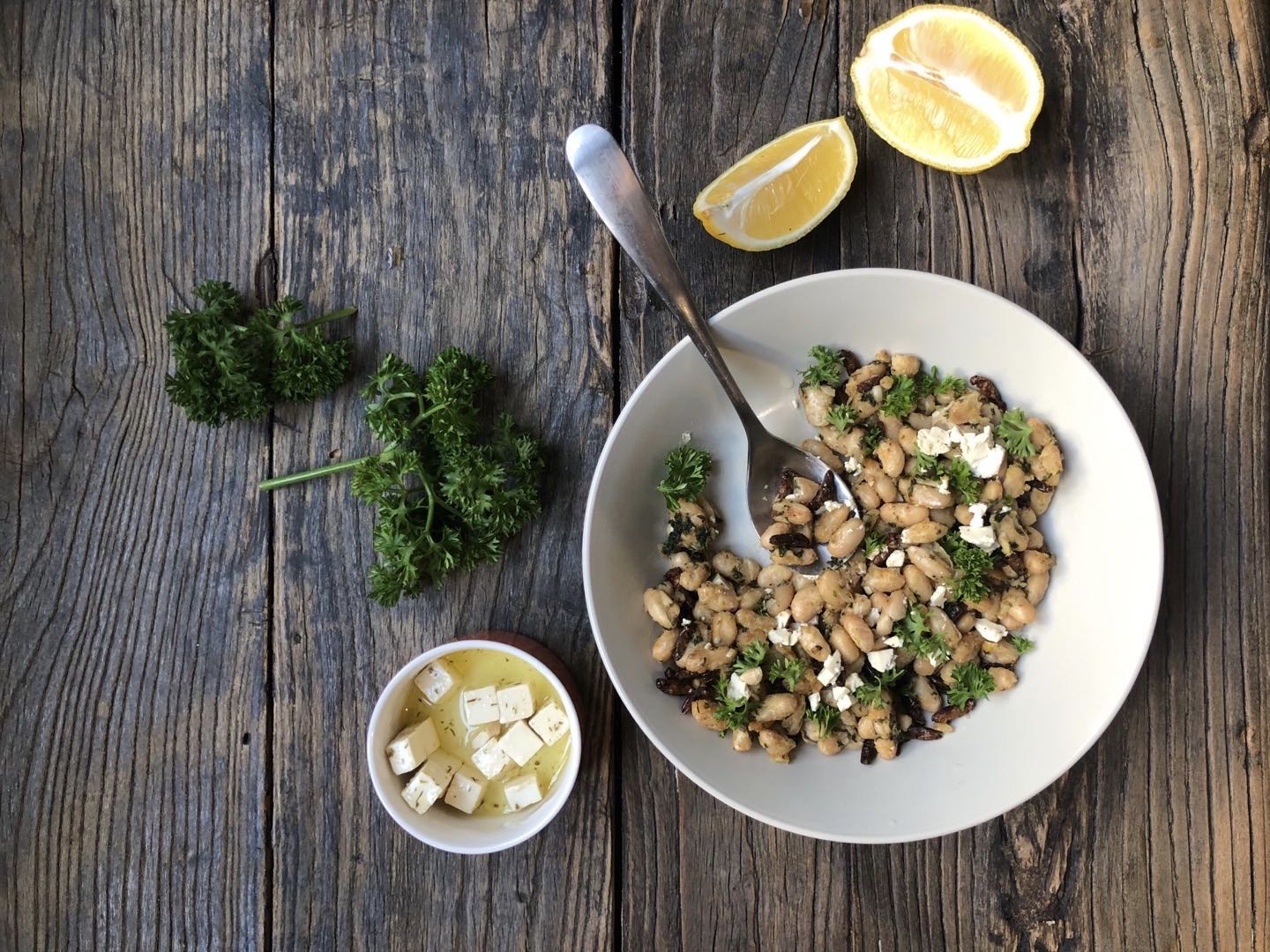 Explore the Real-Life World of ‘Avatar’ on This Zhangjiajie Tour

The holiday season is in full swing, which means it’s time to start planning for your next getaway.

Useful home products that’ll help you say goodbye to all that clutter.

Life in China Made Easy with This Subscription Box

Get carefully curated mystery boxes packed with everyday essentials delivered straight to your door each month.