At Taps Brewpub, Daniel Dumbrill’s new craft beer bar, everything is well thought out – but so subtly that it’s easy to relax into the welcoming ambience without noticing.

From his selection of brewing and kegging materials (premium-quality New Zealand malts and medical-grade oxygen) to the copper piping and energy-efficient LED lighting system, Dumbrill took a great deal of time preparing for the Haiyue bar’s opening. Because of this, the place has the feel of a much longer established business, carrying the same sense of ease that its proprietor does when talking about his brews.

Like any good barman, Dumbrill knows his product and intersperses explanations of his beers with the stories which shaped his business. We make our way around the flight sampler set (RMB80, six glasses, 120 milliliters each) as we listen.

We start with the mellowest, the nitrogen-carbonated English Mild. The nitrogen carbonation gives it a creamy mouthfeel with chocolate and coffee undertones. Our second glass is the same beer, only carbonated with CO2, making it more bitter but still far from the land of IPAs. 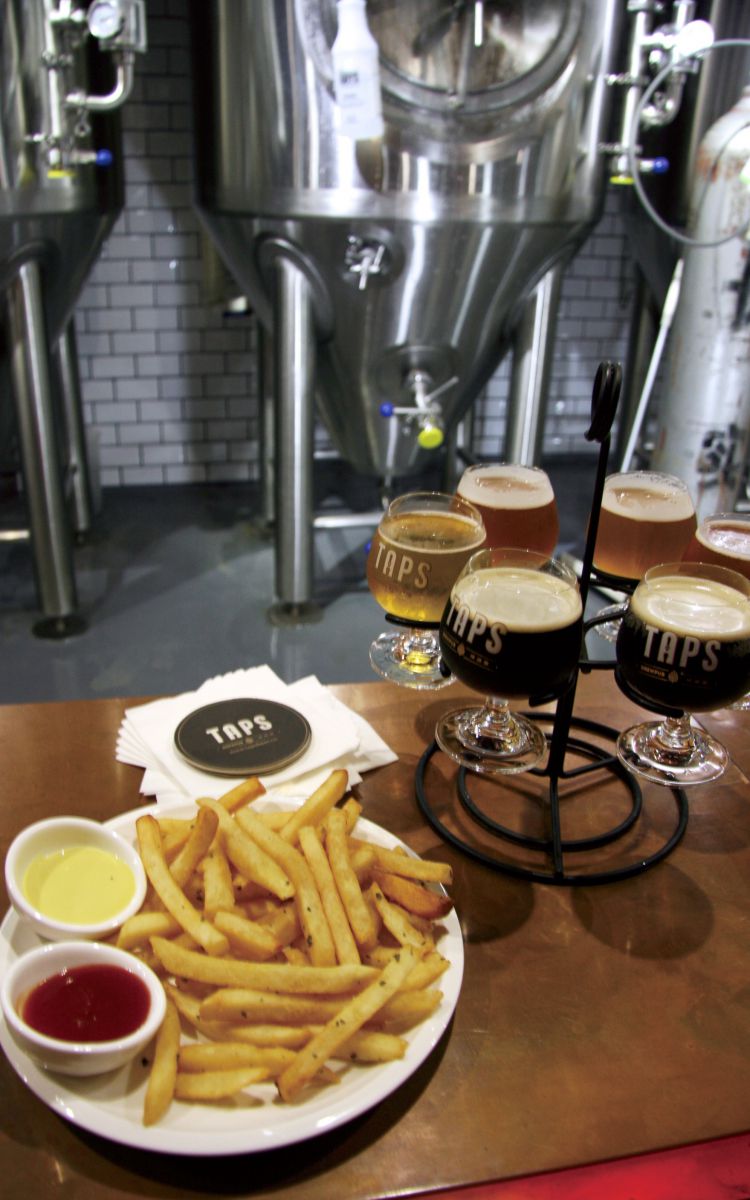 Mountain Pepper Saison contains the only ‘local’ Chinese ingredient: a Hubei peppercorn-like berry. Dumbrill cites this as his most appropriate beer for wine drinkers. As the brew’s light lemon and effervescent ginger flavor tingles in our mouth, he segues into a story about a brewpub in California which decided to only vend craft beer and no other alcohol (a dilemma Dumbrill has faced himself, opening a bar in a posh neighborhood where whiskey would sell well). However, like the owners in the story, Dumbrill has already had customers coming up to him, thanking him for only serving craft beer, saying they would not have discovered the versatility of the beverage otherwise.

We continue the tasting with an English pale ale which goes down like honey, followed by a golden ale (Dumbrill’s own recipe) whose true essence is a lager, though brewed with a pilsner malt. Finally, we finish with the IPA Batch 1, and at an IBU count of 65 strong, it gets into our sinuses in a good way.

While the sampler is a good place to start, there are plenty of other enticements on offer, such as the Z Nation (RMB40). An American pale ale brewed with a liquid yeast, it carries a smooth wave of hops with each sip.

While we go back to sipping our favorite (the Mountain Pepper Saison), Dumbrill tell us his plan to bring in a certified beer judge to give talks on craft beer in Mandarin. He hopes Taps can be an educational center which shows people the breadth of brews out there.

“Everyone who’s into craft beer knows where they drank their first craft beer and what it was,” Dumbrill says. “I hope Taps can be that kind of place.”

Price: RMB80 for a sampler or two beers 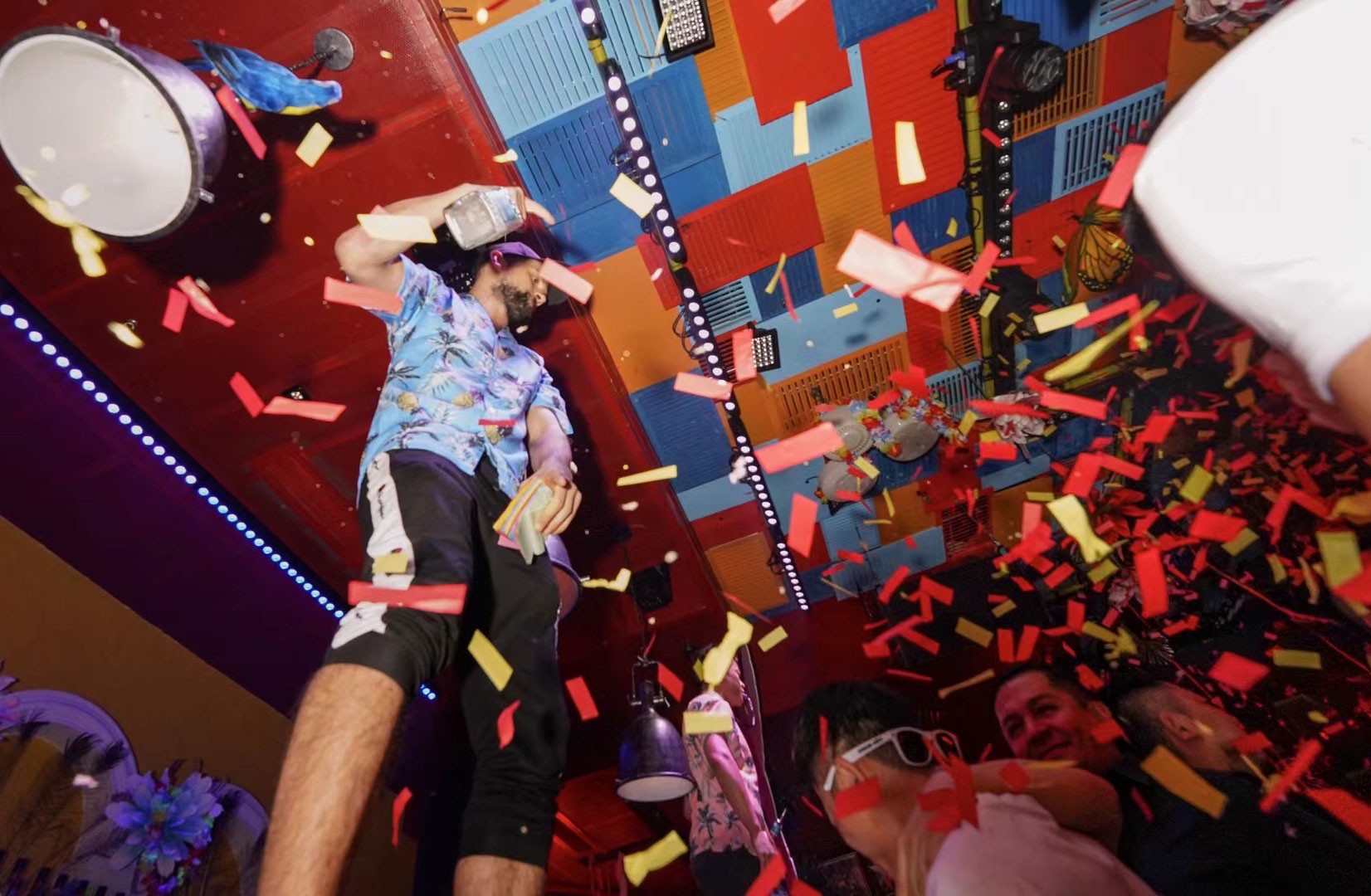