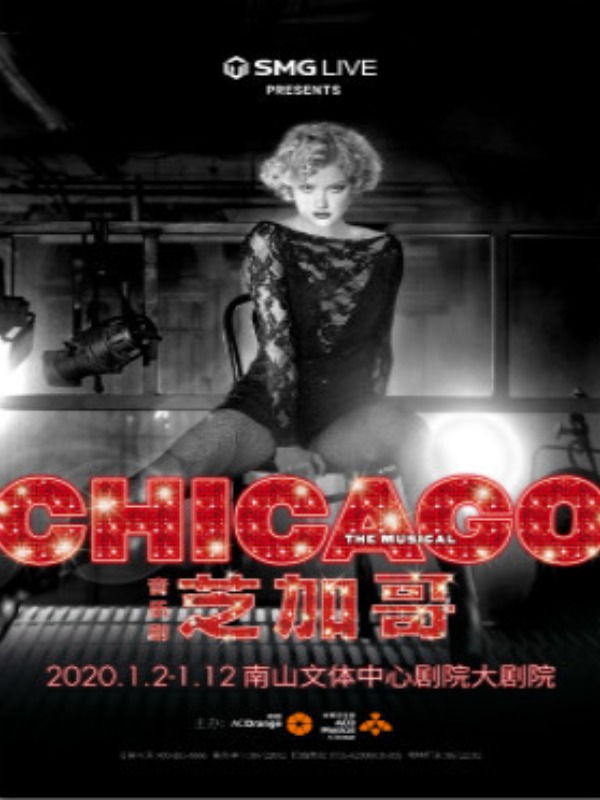 The fabulously sordid story of murderesses Roxie Hart and Velma Kelly is coming to Shanghai this winter. Set in the titular city during Prohibition, Chicago (tickets here) is a pitch-black musical satire renowned for its scathing take on media bias and police corruption, plus Bob Fosse's legendary choreography and the addictive jazzy score.

The show began life in 1926 as a satirical play by Maurine Dallas Watkins, based on two real-life murder cases she covered while working as a journalist in Chicago.

After Bob Fosse (Cabaret, The Pajama Game, Pippen) aquired the rights to the play, he adapted it into the famed musical in 1975. The 1996 revival of the musical is still playing on Broadway today, making it the second-longest running show of all time.

Now the official Broadway tour of Chicago is coming to Shanghai, and tickets are already on sale; don't miss your chance to see classic songs like "All That Jazz" and "Cell Block Tango" performed live.