This month the Shanghai Exposed Photography photographer of the month is Anu Sharma. She met up with the group a couple of years ago through a friend. Here's a taste of her story and photographic journey … 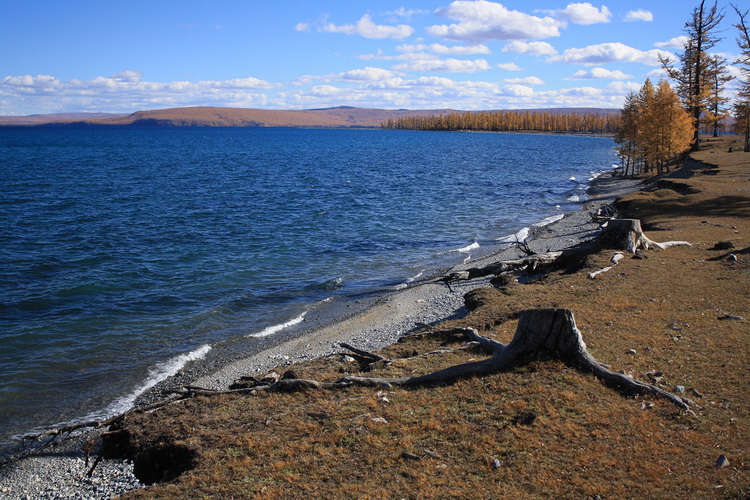 Before arriving in Shanghai, leaving a job which needed all her energy and attention and coming to live in a country, (albeit part of same continent) was not a easy transition for her. She arrived two years ago with a brand new Canon digital camera, ready to start a new phase in her life; in realtime and through the lens.

It took her several months and one lucky friend to introduce her to a group of generous expat’s who wandered through the lanes of this curious mix of a metropolis called Shanghai, cameras in tow. 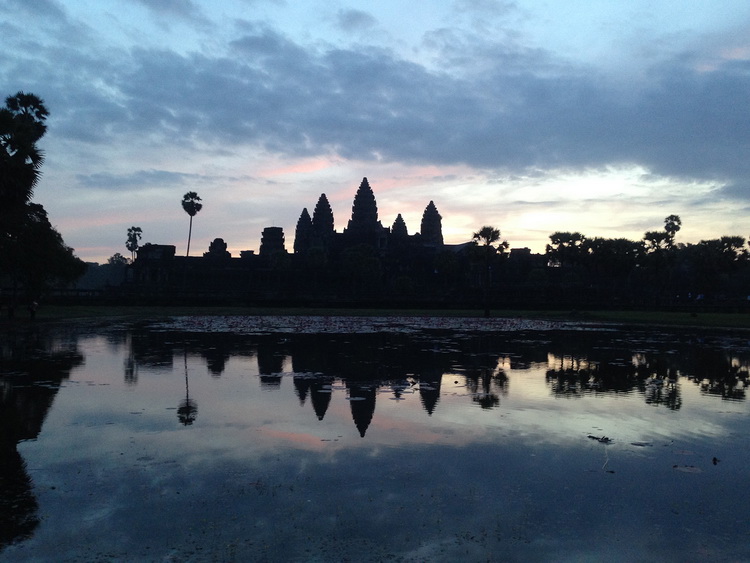 The whole concept of photography was still alien for her Anu at this stage. During the first few outings, she was mesmerized by the skill and ability of the group.  She particularly recalls her first outing to a nearby water town, where she felt lost while about 15 people welcomed her to the group. 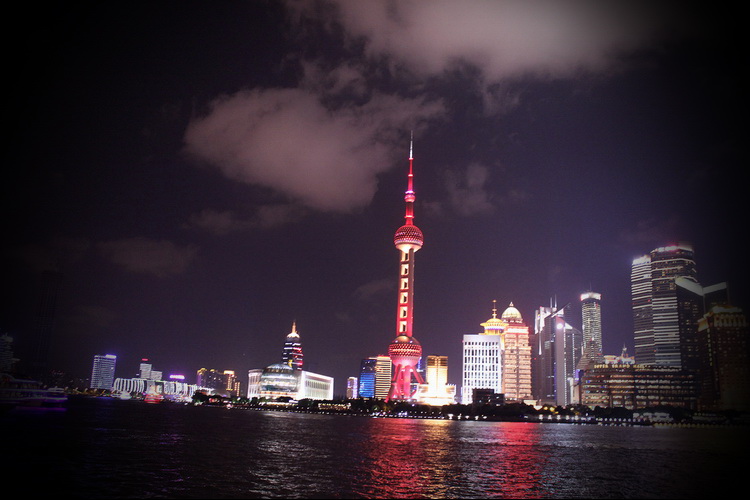 They were taking images and although speaking English, it seemed  like a different language to hear new photographer's ears!  “…Increase the ISO, Up the F –stop, check out your Aperture setting or Shutter speed...” Foreign language indeed. 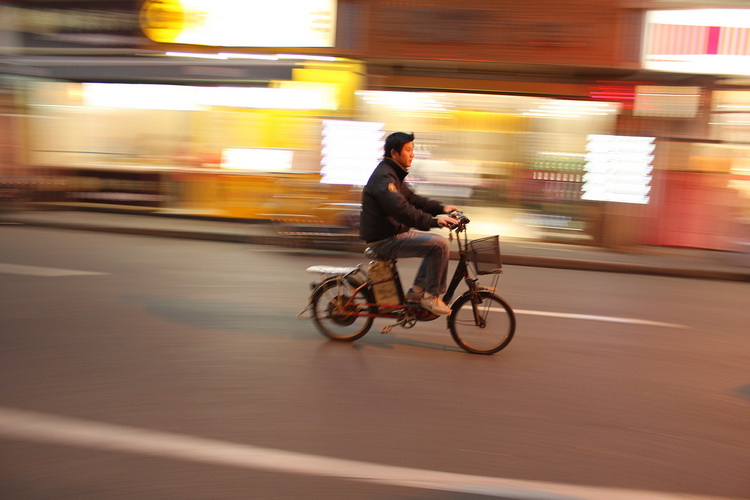 Aside from street meet ups, the group meets on occasion for photo critiques. She decided to attend one and shyly brought her images to a critique session. She couldn’t believe her ears when the group appreciated her pictures, especially her composition. She was mesmerized by the many shared images and quality of critique in these sessions and came away motivated and inspired to learn and experiment more.

Vanisha, who introduced her to the group, was a particularly generous co-traveler, giving her tasks, books, guidance and encouragement at every step. Shanghai has became a home, full of welcoming people allowing us to take pictures of them, even posing for and with us. 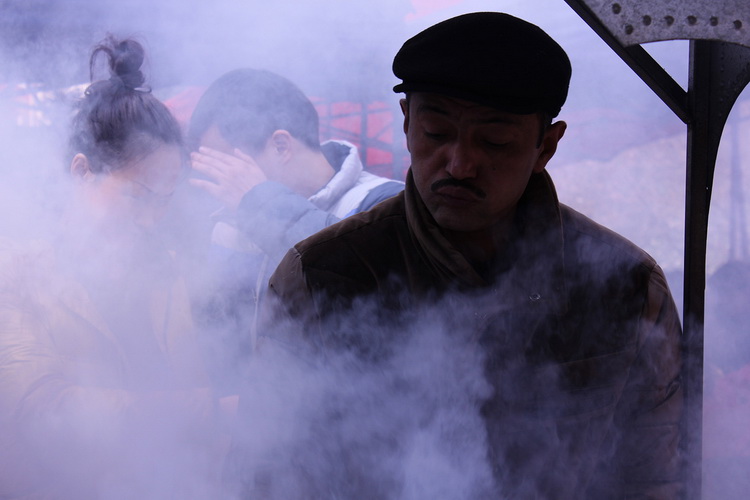 She never thought herself as an artist, but then Darrell (one of the leaders of the group) said that a picture is just painting by light. Shanghai Exposed has given her a new way of looking at people, environment, play of light, dancing shadows and a new found skill; looking at everything with a fresh eye behind her camera or otherwise. She has been using a 18-55 lens regularly since it covers a large range and scope - especially in the city. 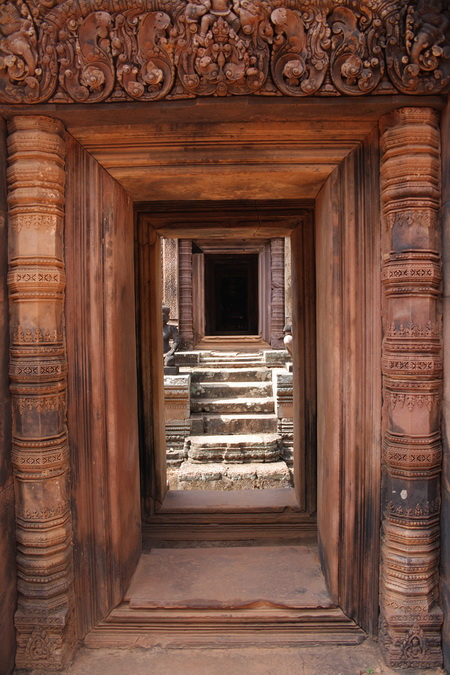 Like most of us, Anu began making images in her teens with a point and shoot camera and had quite enjoyed it. She best describes herself as a novice going great guns. She wants to be ambitious with her camera and would like to paint beautiful pictures with light. 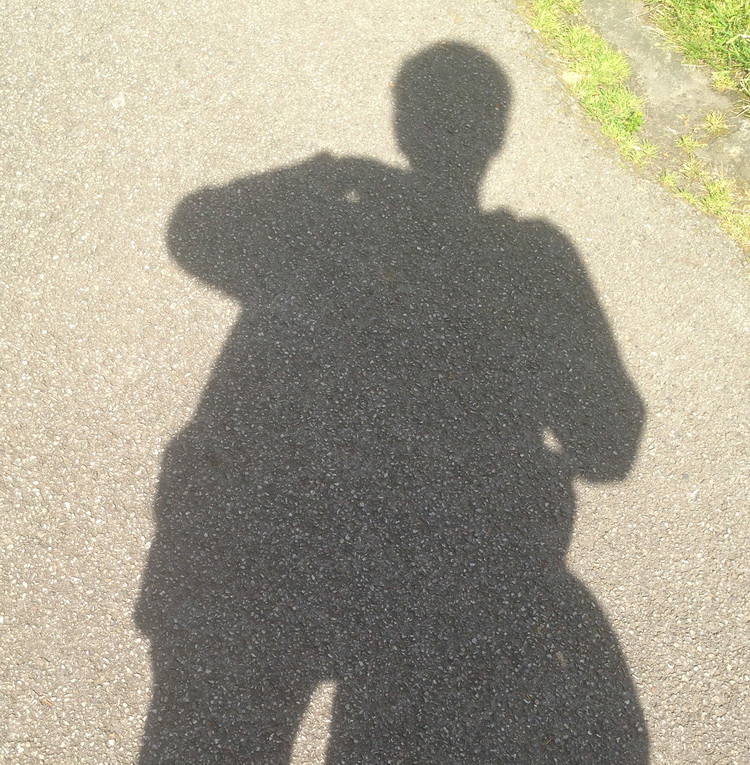 If you’re much like Anu (pictured above, ironically she's a little camera shy!) and would like to find good reason to explore this wondrous city (and beyond) with your camera, email us to see what we’re up to. Even though winter is upon us, we still hit the streets. This city never ceases to present many photographic opportunities. We look forward to hearing from you! 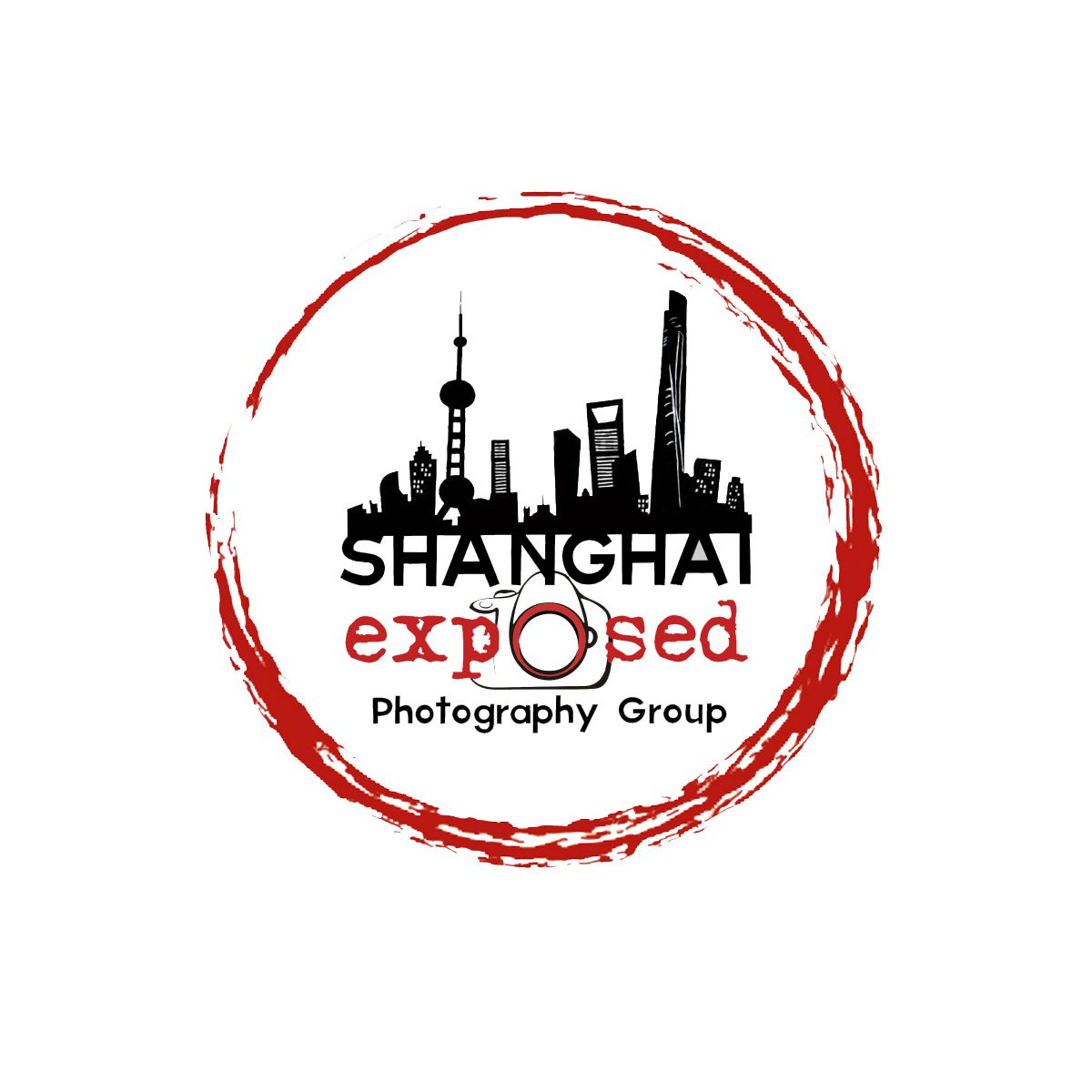 In the first of our monthly photo galleries from reknowned Shanghai photography group Shanghai Exposed, we look at the ever burgeoning force of demolition in the city.The great leap ahead. Full steam forward. Shanghai is constantly moving. In this month's gallery from renowned Shanghai photography group Shanghai Exposed we turn to the city's street food vendors.

In this month's gallery from renowned Shanghai photography group Shanghai Exposed we turn to night fall in Shanghai.

Beer! Burgers! Giveaways! It's time to embrace your inner tailgater.