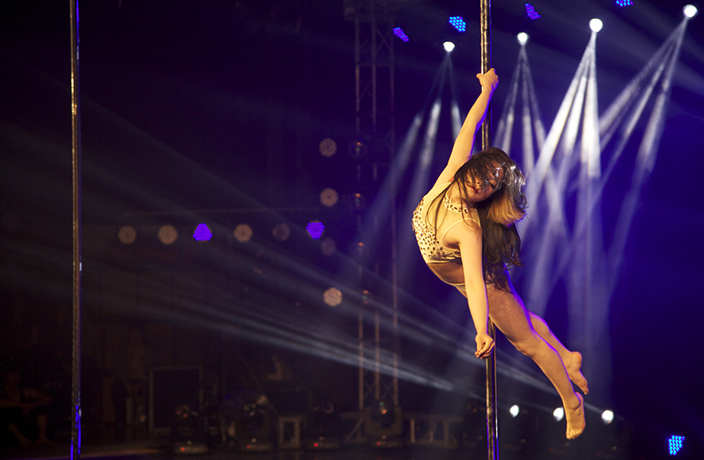 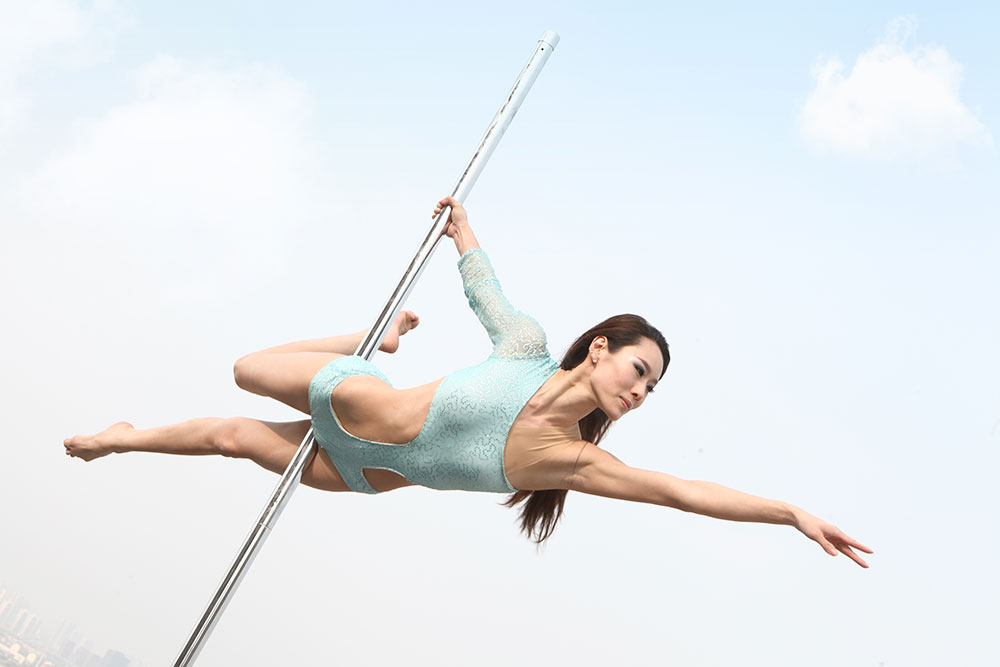 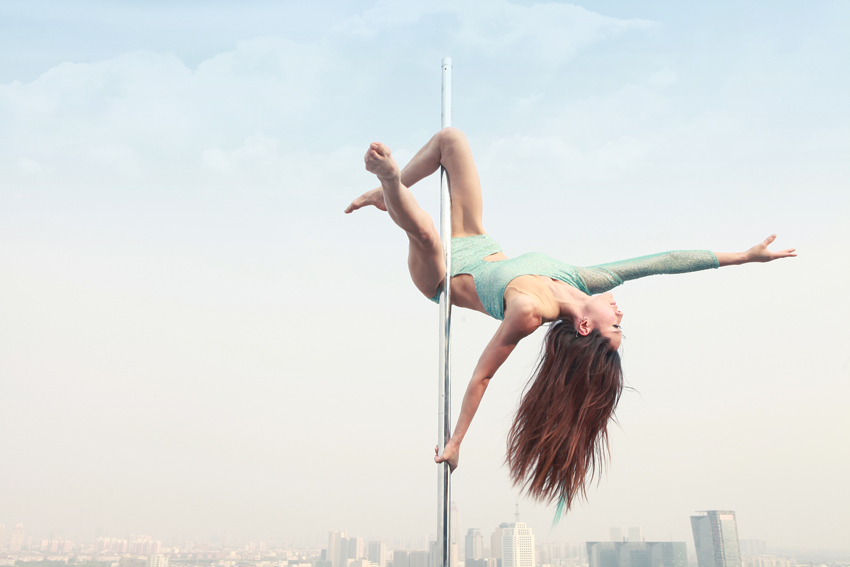 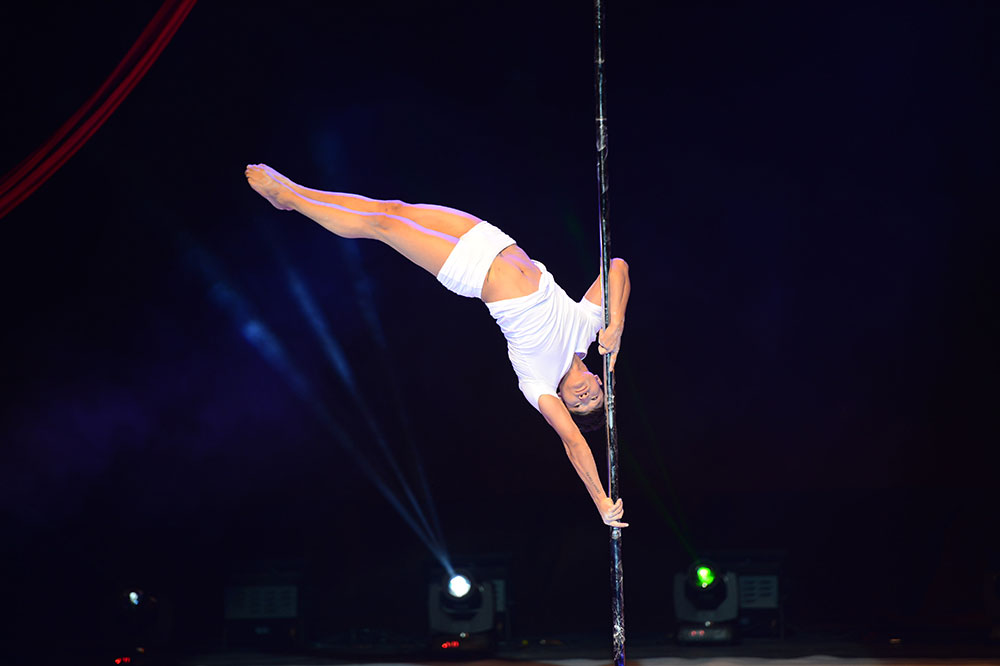 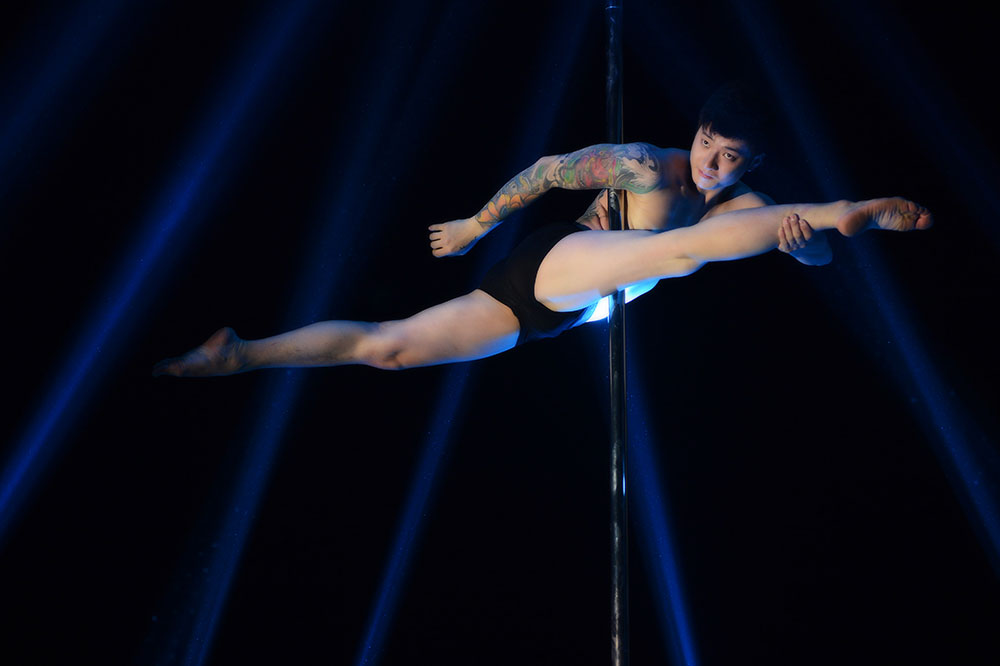 This New East Meets West Restaurant is Anything But a MESS