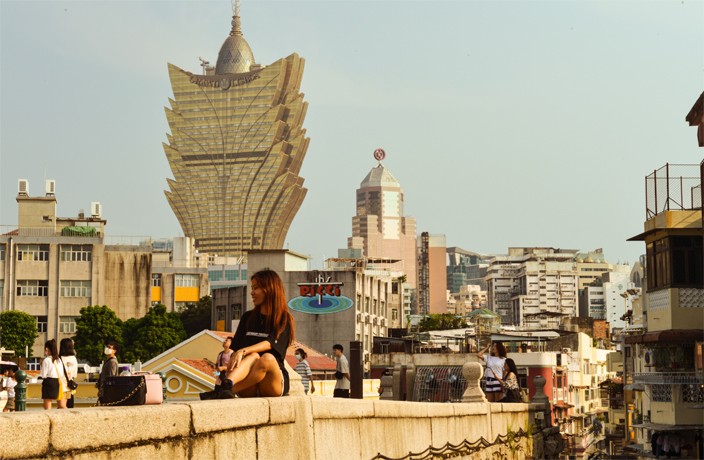 A city steeped in both Portuguese and Chinese culture, a gambling haven with beautiful food, beaches and architecture; Macao opened its borders to foreigners on the Chinese mainland at the end of August.

In this month’s cover story, we traveled to Macao shortly after its land border with the Chinese mainland opened to us laowai. We investigated the changes since we last journeyed there over three years ago, exploring casinos, tourist hot spots, beaches, hiking trails and some of the best eateries in town.

From one border crossing to another. In this month’s The Nation feature, Alistair Baker-Brian recounts a recent visit to Luohu Commercial City, an indoor market on the border between Hong Kong and Shenzhen. The market used to be a thriving commercial hub but how has the border closure between the Chinese mainland and Hong Kong affected business?

Elsewhere in the mag, Ned Kelly sits down with Tural Hasanov, a mixologist from Baku, Azerbaijan, and the author of Distilled, the first of five books planned for his series entitled My Encyclopedia of Beverages.

And finally, Joshua Cawthorpe examines the benefits foreign medical students can gain from learning their practice in the Middle Kingdom, as opposed to in their home country. This feature follows the journey of two medical students, one from Niger and one from India, who came to China to study but stayed to fight and become respected doctors in their respective hospitals.

To get your free digital copy of That's Magazine, scan the QR code below. 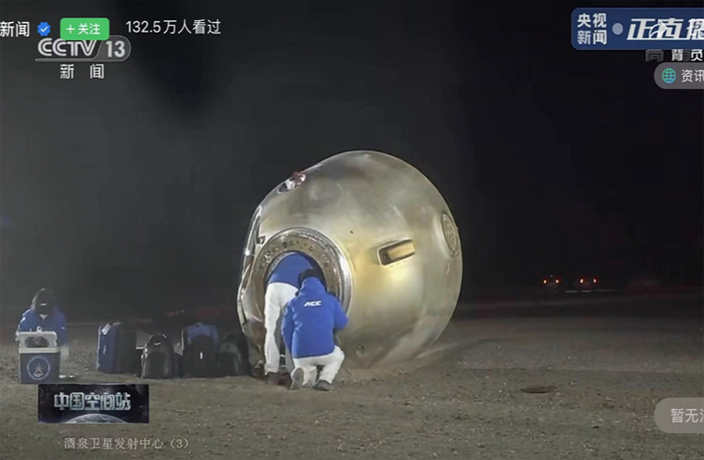 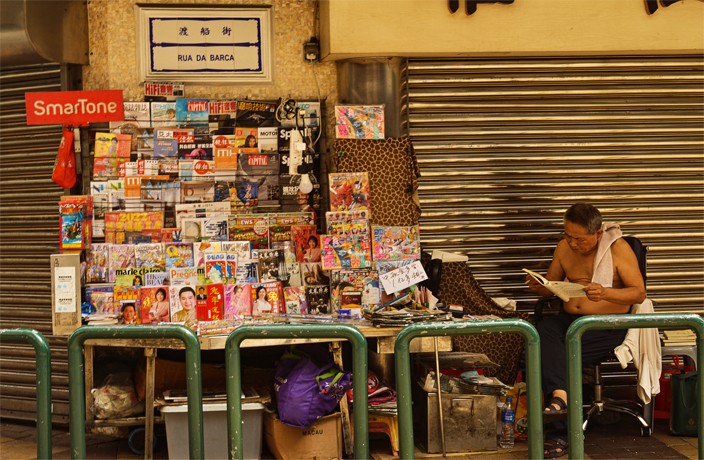 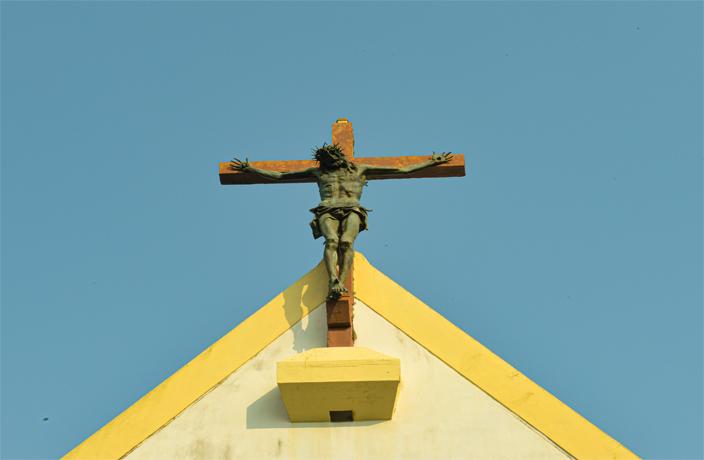 Traveling to Macao No Longer Requires a Pre-departure COVID Test