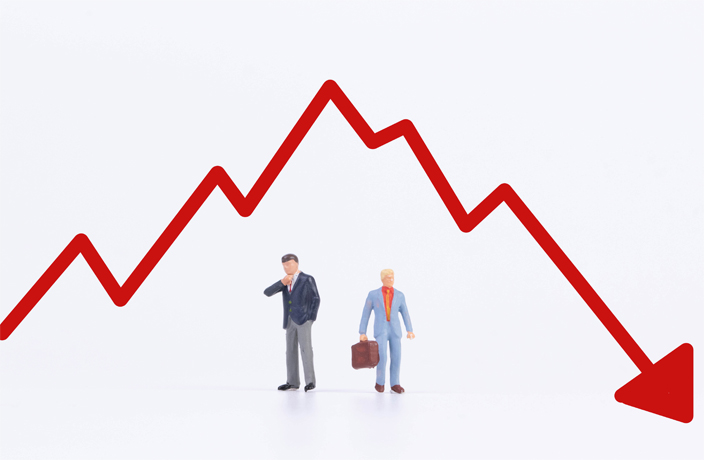 With the city-wide lockdown in Shanghai and heavy restrictions on Beijing, China’s economy shrunk over the second quarter of the current financial year, highlighting that zero-COVID is having adverse affects on the country’s economic presence.

Economic performance in many fields has fallen to its lowest levels since the first months of the pandemic in 2020. Restrictions on industrial production and retail have led to the sectors recording their sharpest ever decline.

One victim includes British luxury store Burberry, which announced that its Chinese sales have dropped by a whopping 35% in the first quarter. Meanwhile, Richemont, which sells jewelry and watches, has seen a fall of 37%.

However, things started looking up in June as restrictions were lifted. Jeff Halley, senior market analyst for Asia Pacific at trading platform Oanda, said: “GDP was worse than expected, however unemployment fell to 3.5% and retail sales outperformed impressively.”

Nonetheless, the Chinese economy has been hit hard, with growth of only 0.4% in the three months before June – the second-worst quarterly figure in 30 years and well below the predicted 1.2%.

China is now expected to miss its annual growth target of 5.5 %, reaching a three-decade low point.

With Macau, the world’s biggest gambling hub also going into lockdown, and with shares in its biggest operators like Wynn Macau and MGM China falling by 60% in the past year, things are not looking great.

There are also signs that many Chinese consumers may rethink their spending habits, especially when it comes to luxury brands.

Panic over the cost of loans spread as homeowners joined a mortgage boycott on unfinished housing.

In some parts of the country, developers have started to accept produce like watermelons, garlic and wheat as down payments from farmers on new apartments.

1 New COVID Case, All Arrivals to Shanghai Must Now Be Tested