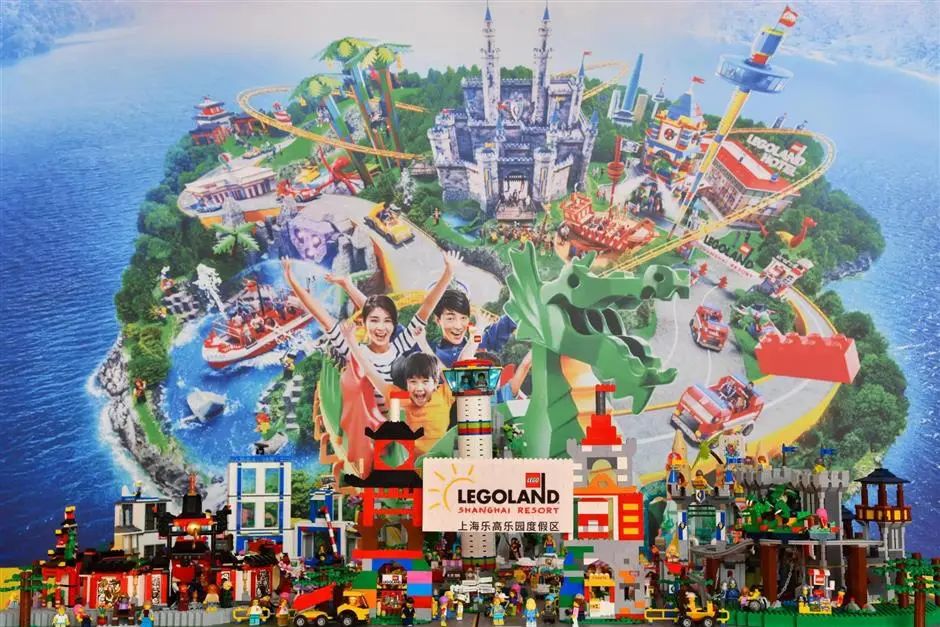 Work had initially begun on the Jinshan District site in November last year, but had been halted due to the pandemic.

Covering over 318,000 square meters in Fengjing, an ancient watertown in Jinshan, and located roughly 70 kilometers from the city center, the park will have eight themed areas featuring the majority of the signature attractions and rides found at Legoland parks around the world.

The Shanghai Resort will also be the first Legoland park to feature a line based on the Chinese legend Monkey King. 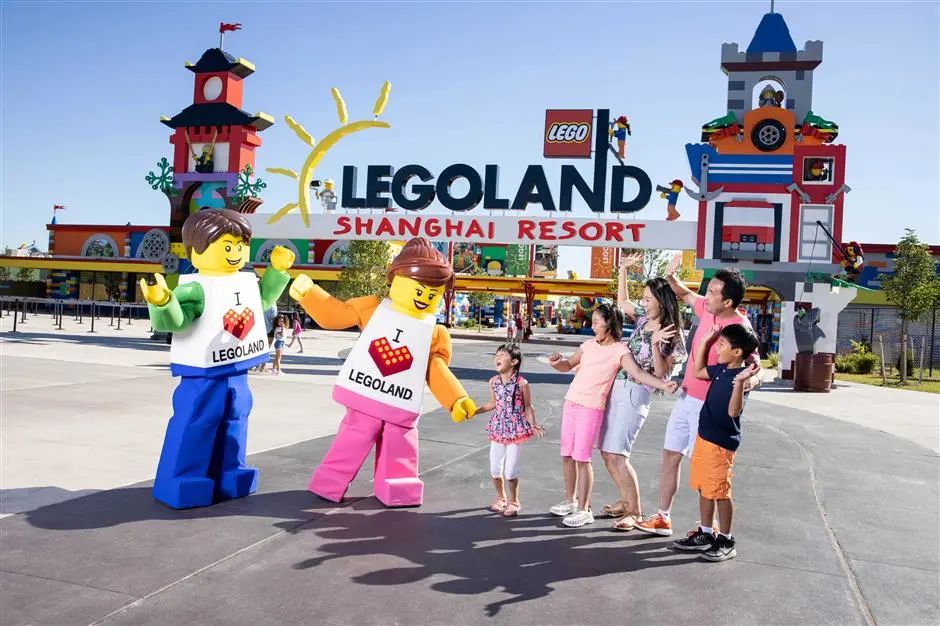 With a total investment of around RMB15 billion, along with a theme park there will be a themed hotel of 250-plus rooms and supporting commercial streets, with the aim of attracting over three million visitors per year.

Legoland Shanghai Resort is slated to open to the public in 2024.

Originally touted as the World’s Largest Legoland, Shanghai will only hold that title for a flicker of an instant – if at all – with Shenzhen having begun work on a Legoland resort with nine themed areas, more than 100 rides, a water park and three hotels with 1,100 Lego-themed guest rooms. That is also set to open in 2024.

China’s first Legoland, meanwhile, is expected to be in Sichuan; construction began in December 2020 and is on course to be completed by 2023.

Suffice to say, Lego is going in big on China.