We don’t know about you, but the more time we spend in China the more attached we become to the Spring Festival. Maybe it’s the time off work and the copious amounts of food... either way, the Chinese New Year is another excuse to spend time with friends getting drunk.

This year, on Monday, January 31 when the clock strikes midnight and carries us over to Tuesday, February 1, it will officially be the Year of the Tiger.

The Year of the Tiger is the third Chinese zodiac, coming after the Rat and the Ox.

Read more: Explainer: Everything You Need to Know About the Year of the Tiger

Below, in no particular order, is a list of 20 people born in the Year of Tiger:

Marilyn Monroe was an American actress, model, singer and one of the most iconic sex symbols of the 20th Century. Her movies grossed over USD200 million, equaling USD2 billion in today’s money. Monroe tragically committed suicide in 1962, at the age of 36 after a long battle with depression.

Leonardo DiCaprio is an American born actor and film producer. He is well loved in China for his role as Jack in the 1997 blockbuster Titanic. DiCaprio has regularly used his fame to draw attention to the planet’s growing environmental issues. He was the narrator and producer of the 2016 documentary Before the Flood, which looks at how climate change affects our planet.

Robert Pattinson is an English actor born in London. He is most famous for playing Edward Cullen in The Twilight Saga and Cedric Diggory in Harry Potter. Fun fact: In 2017, Pattinson admitted on The Howard Stern Show that he was expelled from his private school for stealing and selling dirty magazines.

Tom Cruise is one the world’s most well-known actors. When Mission Impossible 8 hits theaters in 2024, Cruise will be 62 years old. Despite his age, Cruise is famously known for doing his own stunts. He is also known for being a leading member of the Church of Scientology, a 'religion' that believes that humans are actually aliens called thetans and are trapped on Earth. Which makes total sense.

Queen Elizabeth II is the Queen of the United Kingdom and 14 other Commonwealth realms. At 95 years old she is the longest-lived and longest-reigning British monarch. Liz is a lovely lady, but in recent years has been through some rough times. In January 2020, her grandson Prince Harry the Woke and his wife Megs announced that they were stepping back from their roles within the Royal Family. In 2021, the Queen lost her husband, the oft quotable Duke of Edinburgh Prince Phillip. And her son, Prince Andrew the Pervert, has been stripped of all royal titles after his involvement with convicted pedophile Jeffry Epstein and accusations of child sex abuse by Virginia Giuffre.

Dylan Wang (Wang He Di) is a Chinese actor and model, most famously known for his stint in the TV series Meteor Garden. The show is set in Shanghai and London and focuses on a girl from a poor family, Dong Shancai, who is accepted into the most prestigious university in China. Wang was born in Sichuan in 1988.

The epitome of enthusiasm, Steve Irwin was an Australian zookeeper and TV personality. Irwin was most famous for his TV series The Crocodile Hunter, which ran from 1996 to 2007. Irwin tragically died in 2006 after he was stung in the chest by a stingray while filming The Great Barrier Reef. 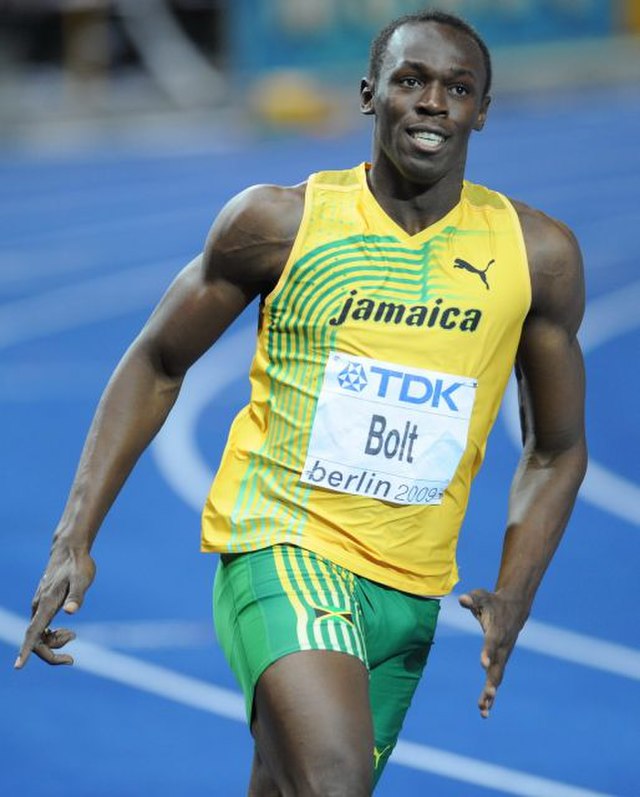 Lady Gaga is an American singer, songwriter and actress. By 2014, she had sold a combined total of 124 million records, making her one of the best-selling music artists and highest-earning female musicians of all time. Gaga holds 12 Guinness World Records, including 'Fastest Selling Single on iTunes' and the highly prestigious 'Most Product Placement in a Video.'

Kylian Mbappe is a French footballer who won the World Cup with France in 2018. The striker was an integral part in Monaco’s Ligue 1 title win in 2017, scoring 26 goals. In 2017 he was transferred to Paris Saint-Germain for a world record fee, and the 23-year-old won three titles in the same year (Ligue 1 title and two national cup competitions).

Stevie Wonder is an American singer, songwriter, musician and music producer. He is considered a pioneer of genres ranging from rhythm and blues to pop, soul to gospel and funk to jazz. Wonder became blind shortly after his birth, but was considered a child prodigy in a musical sense, and signed to his first record label at just 11 years old.

Christian Bale is an English actor known for his physical transformations in order to better portray the role he is taking on. In American Psycho (2000) Bale bulked up for the role of Patrick Bateman, but while filming 2004 film The Machinist he lost 60 pounds for the role. Just a year later he bulked up again (on a diet of ice cream and pizza) to play Batman. In Vice,Bale really piled on the pounds (this time fat, not muscle) and shaved his hair and bleached his eyebrows to play Vice President Dick 'Darth Vader' Cheney.

Aubrey ‘Drake’ Graham is a Canadian rapper, singer and actor. Drake has nine number-one songs, including Gods Plan and One Dance. Recently, Drake made international news after a rather spicy story involving hot sauce. One of the rapper’s female companions tried to steal his… you know what, just Google it.

Victoria Beckham shot to fame in the 1990s when she was a member of the British girl band the Spice Girls. In the 90s she also started dating then Manchester United footballer David 'Golden Balls' Beckham, and the two married in 1999. Beckham launched her fashion label in 2008 and now has more than 400 stores worldwide. 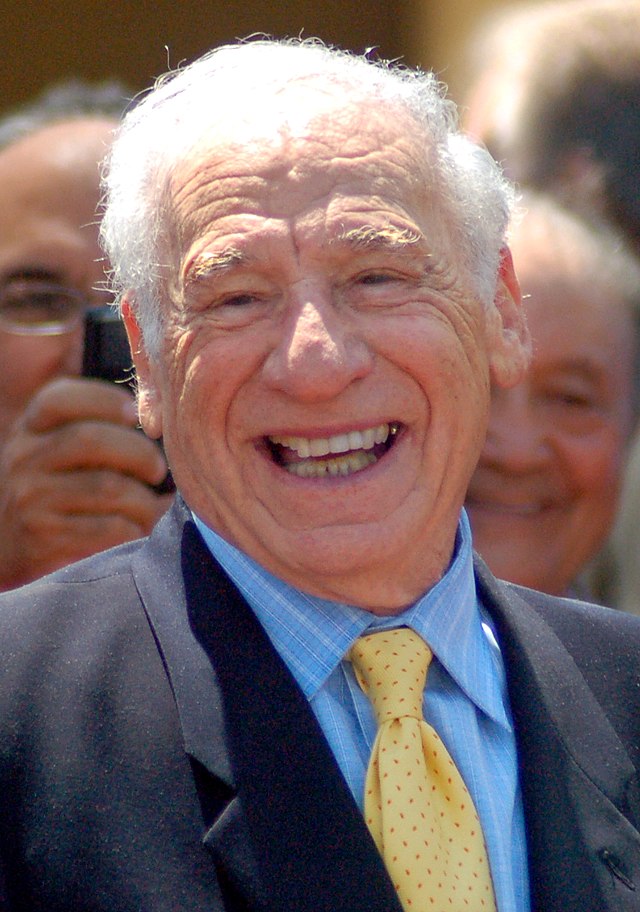 Mel Brooks is an actor, comedian, filmmaker and composer with a career that has spanned more than 70 years. Brooks is one of few actors to have received an Oscar, an Emmy, a Tony and a Grammy, the elusive EGOT. Brooks was actually born Melvin James Kaminsky but changed his name to Brooks so as not to compete with fellow percussionist Max Kaminsky. Who?! 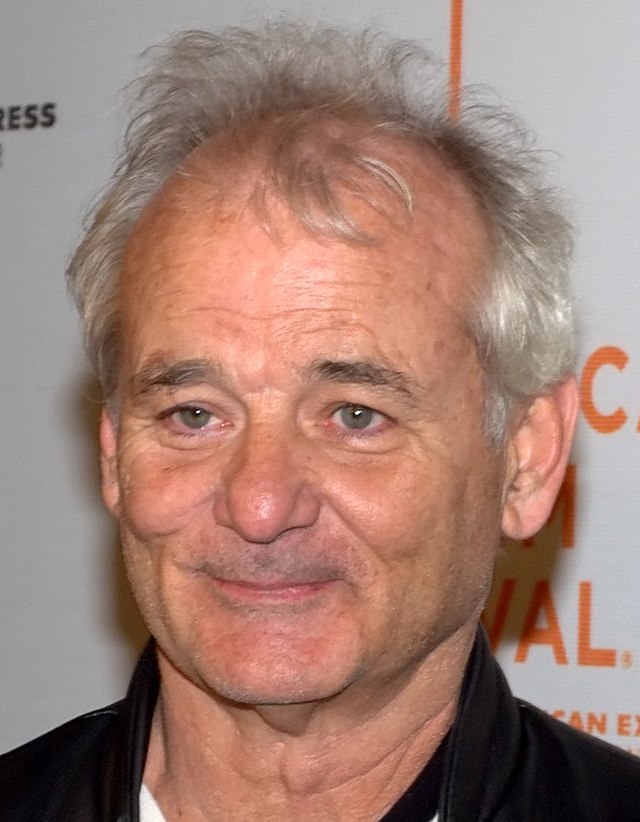 Billy Murray is an actor and comedian most famously known for his deadpan comedic style. He is arguably most famous for his roles in Ghost Busters and Groundhog Day. The latter is an American movie released in 1993 that tells the story of Phil Connors, a TV weatherman who becomes trapped in a time loop, forcing him to constantly relive February 2nd. I've got you babe...

Joaquin Phoenix made his film debut in SpaceCamp in 1986. However, he really grabbed the world’s attention for his portrayal of the Joker in the physiological thriller Joker in 2019. Phoenix is known for his disdain of celebrity culture and rarely appears in interviews and is often reluctant to discuss his personal life. Except that time he made that self indulgent, steaming pile of $@#% mockumentary about himself, I'm Still Here. What was that all about, Joaquin?! 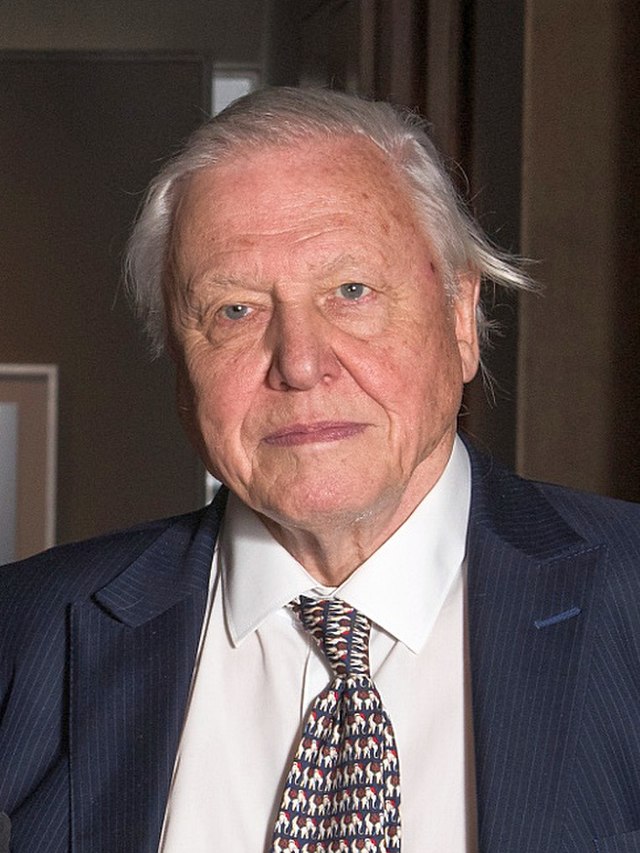 OG David Attenborough is a broadcaster, documentary film maker, environmentalist and British national treasure. Attenborough, or God as we like to call him, has been working in the BBC since the 1950s. Over 20 species of both living and extinct animals have been named after Attenborough, and in 2020 he released the documentary A Life on Our Planet. The shocking documentary examines the impact humans have had on the world and what Earth will look like if we continue to harm it at the current rate.

Jiang Qing, also known as Madame Mao, was a Chinese communist revolutionary. She was a major figure during the Cultural Revolution in China from 1966 to 1976, and the fourth wife of Mao Zedong. Jiang was also an actress, going by the stage name Lan Ping. After the founding of the People’s Republic of China she became the nation’s first First Lady. Spoiler alert: She is not remembered fondly.

Evander Holyfield is a former world champion boxer. He competed from 1984 to 2011 and was the undisputed heavyweight and cruiserweight champion in the 90s and 80s, respectively. As an amateur Holyfield won bronze for Team USA in the Olympics. Holyfield had a bitter feud with Mike Tyson inside and outside of the ring, which reached its peak during a 1997 rematch where Tyson bit Holyfield’s ear off. 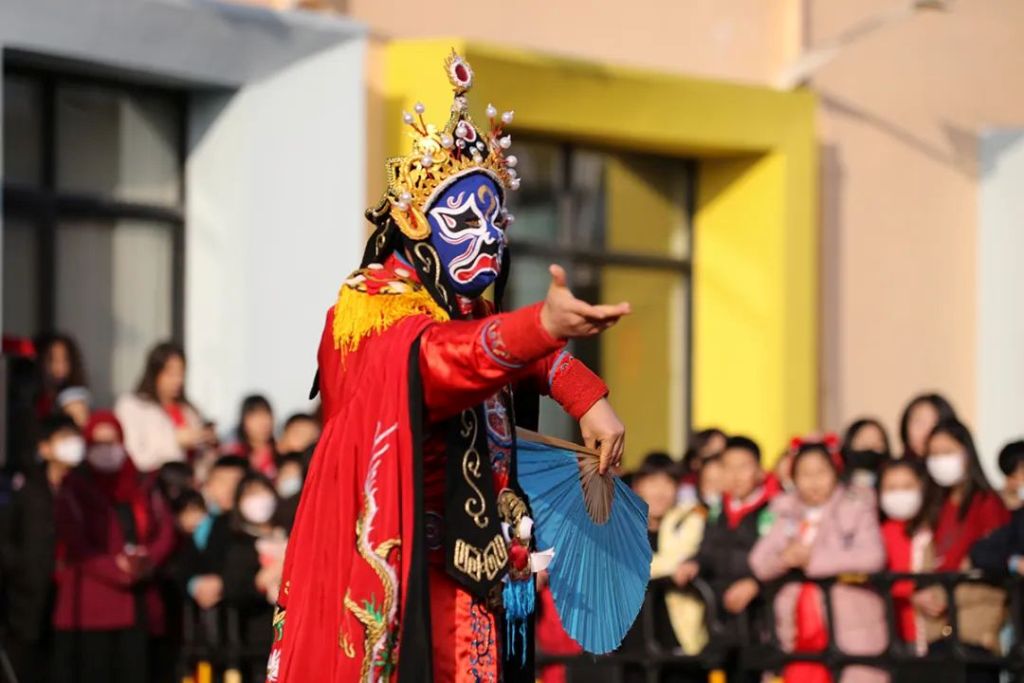 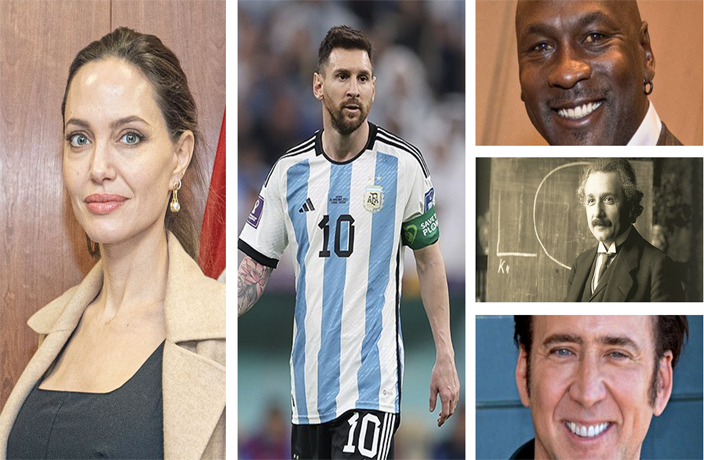