With the Western festive season rolling into the Eastern holiday period (plus a seemingly never-ending COVID rollercoaster), restaurant openings are kicking it up into full throttle, leaning in to the Shanghai crowd that has committed and is here to stay.

With that comes a playground of new cuisine options, ones we aim to hit up soon. Hey, if we still can’t travel, what’s left to do but eat our feelings? Slated for March on Tongren Lu, the plan is to be open daily for lunch and dinner, offering a fuller menu of 6-10 pasta dishes, snacks, wine – heavy on the natural and organic varieties, knowing this trio – and fun drinks, with a rotating selection of food specials.

The idea is a casual neighborhood eatery; no frills, no fuss. We can’t wait for more of those tooth-some pastas to fill our bellies. 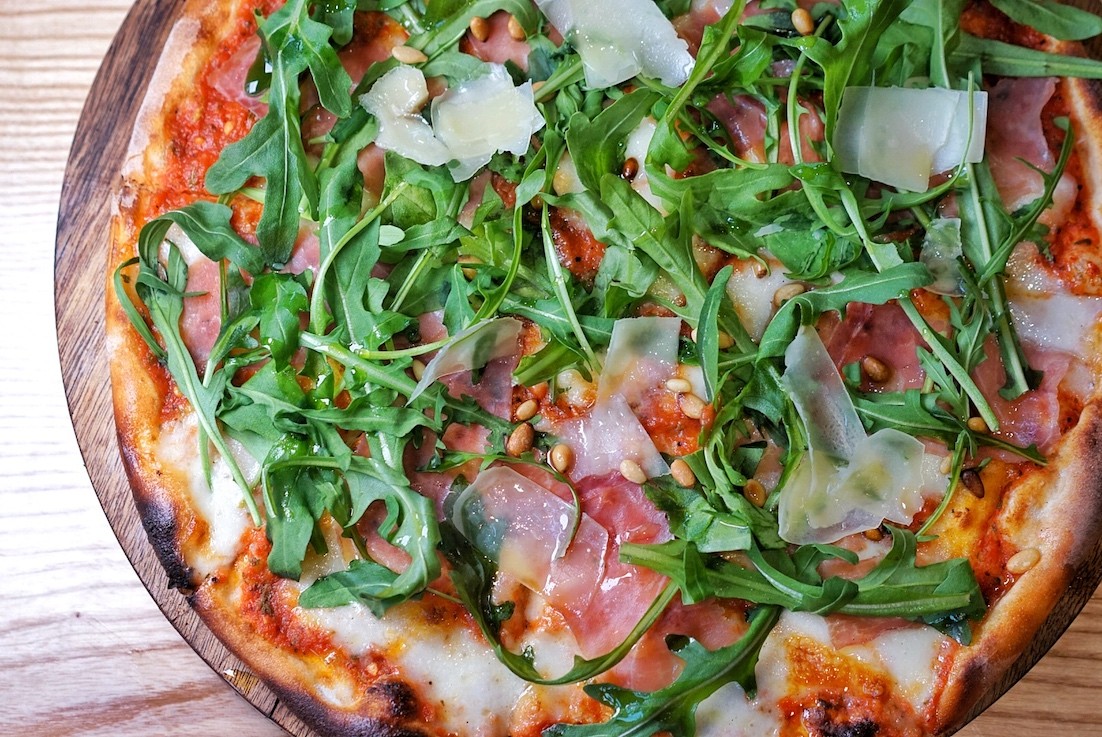 Riding on the coattails of the success of their second opening of Azul Italiano in 1000 Trees, Colca Group is also opening Xouk on the 5th floor of the same mall.

The food concept will be casual western, like Gaga, with a focus on convenience, while the décor is Middle Eastern. Plus, there is a huge – and we mean huge – patio.

The ice cream shop component of Xouk is slated to open before CNY while the rest will follow suit after the holiday. 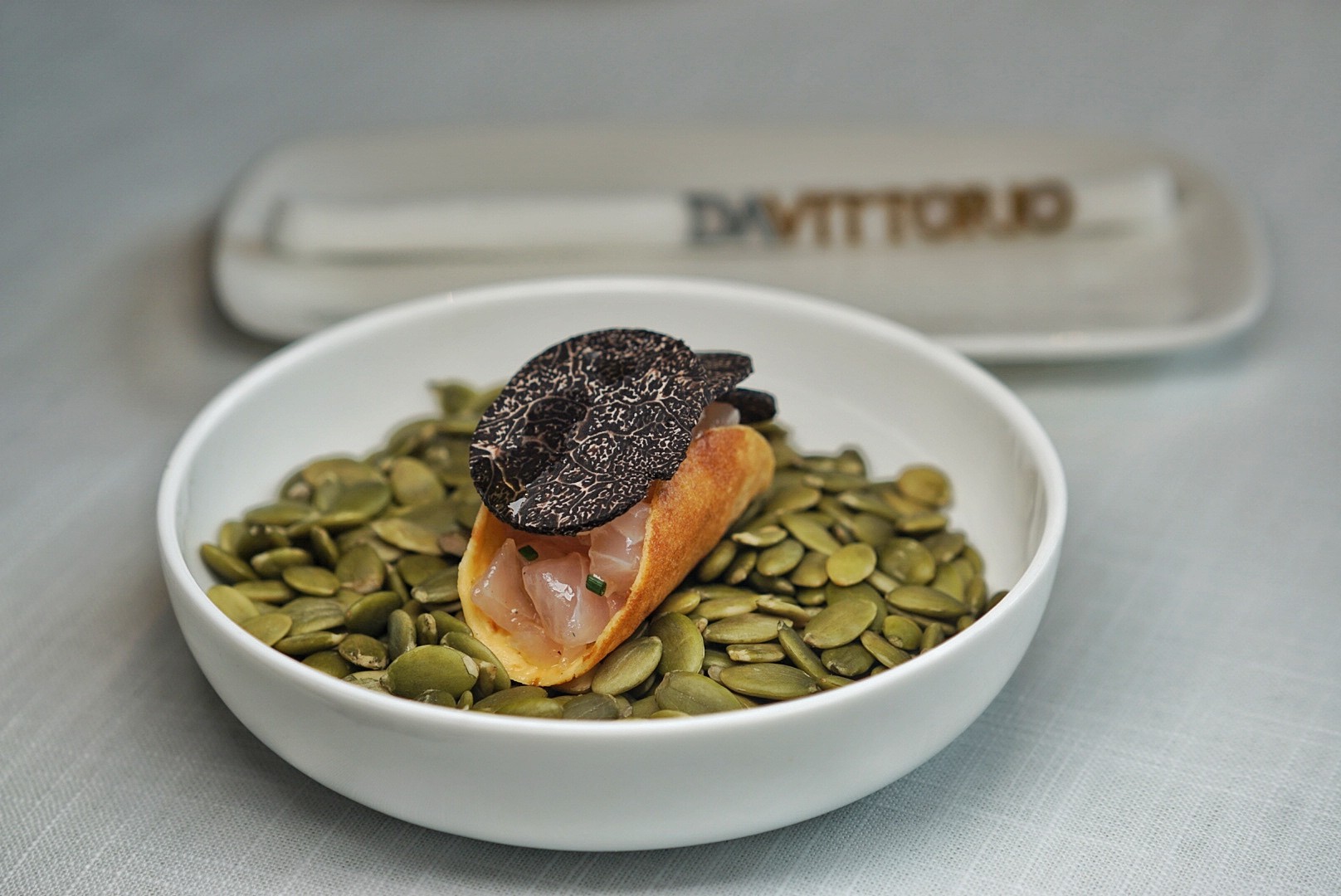 The smaller menu focuses on pasta, risotto, grilled fish and meat and pizza, plus a smattering of Italian starters and sweets. 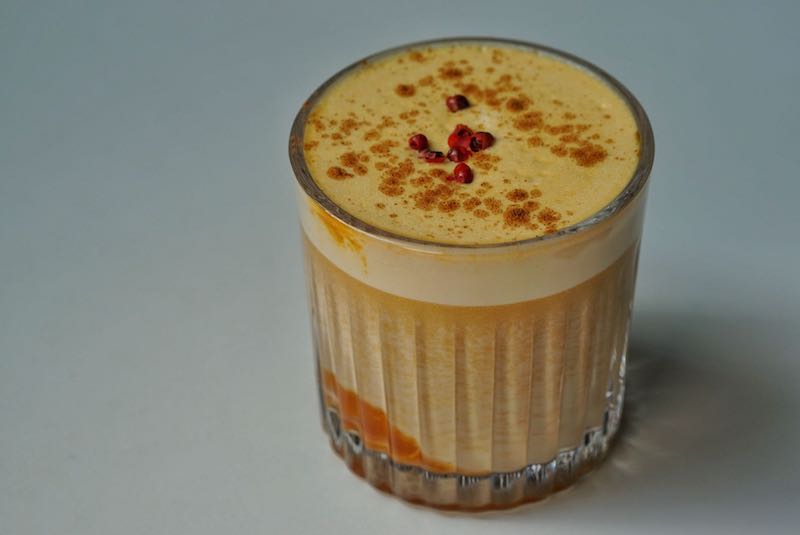 Bitter and Bird closed last month, only to be taken over by the team behind J. Boroski.

Bitter will stick to a similar format – the coffee and Italian aperitivo cocktail route – just renamed No Filter.

Bird, which is currently under construction, will become Bijou by Bistro 11, offering a brunch-centric menu, a smaller mini-me of the Bistro 11 below J. Boroski. 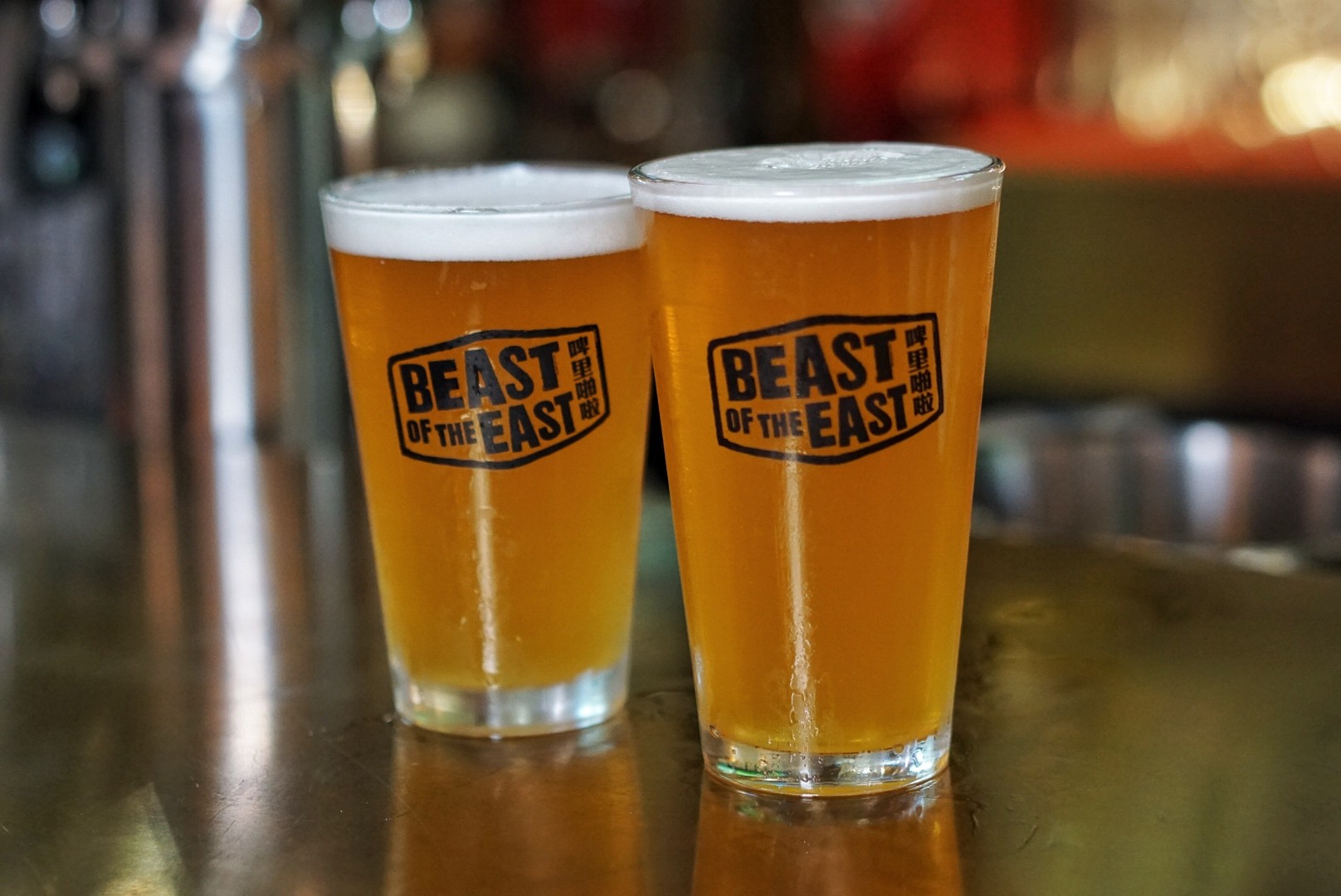 The huge space covers hightops and low tops for eating, drinking, hanging and dancing… there is a disco ball and a DJ booth after all.

The food menu of nearly 100 items dives into the world of smoked BBQ meats, bringing back to life some of The Blind Pig’ standout dishes, along with brick oven pizzas, salads and charcoal oven-grilled seafood. 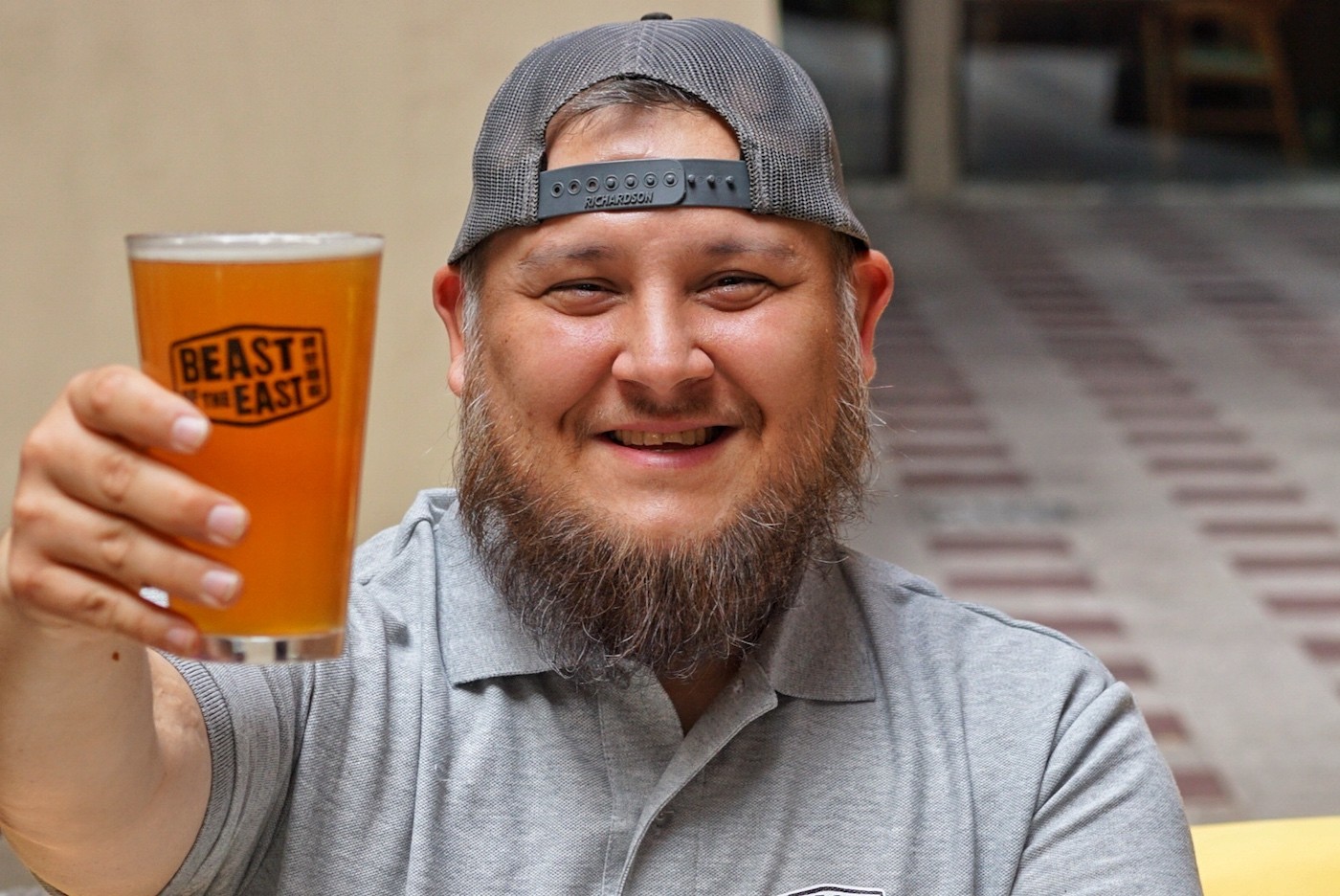 As for the drinks, there’s a lineup of Beast of the East taps with everything from flagship beers to experimental brews, all created by none other than Beast of the East brewmaster, Matt Jimenez. Plus there are cocktails galore. 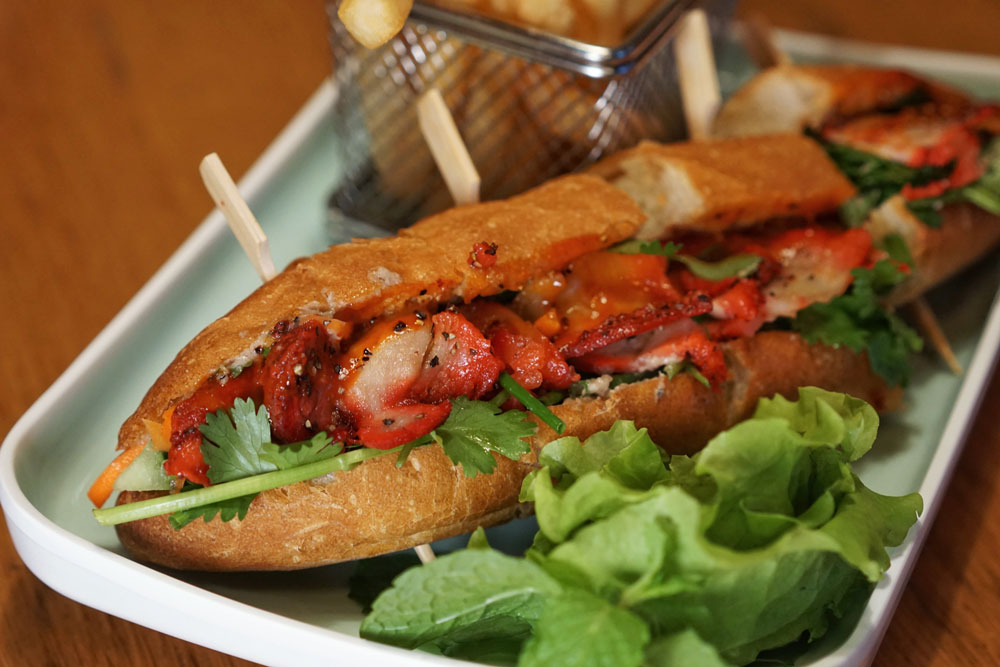 Shanghai’s most successful all-in-one live sports bar Cages is expanding with a second location that just opened at One East. Expect the same Cages vibes you know and love, just in a “smaller” space. And by smaller, we still mean seating for around 400. 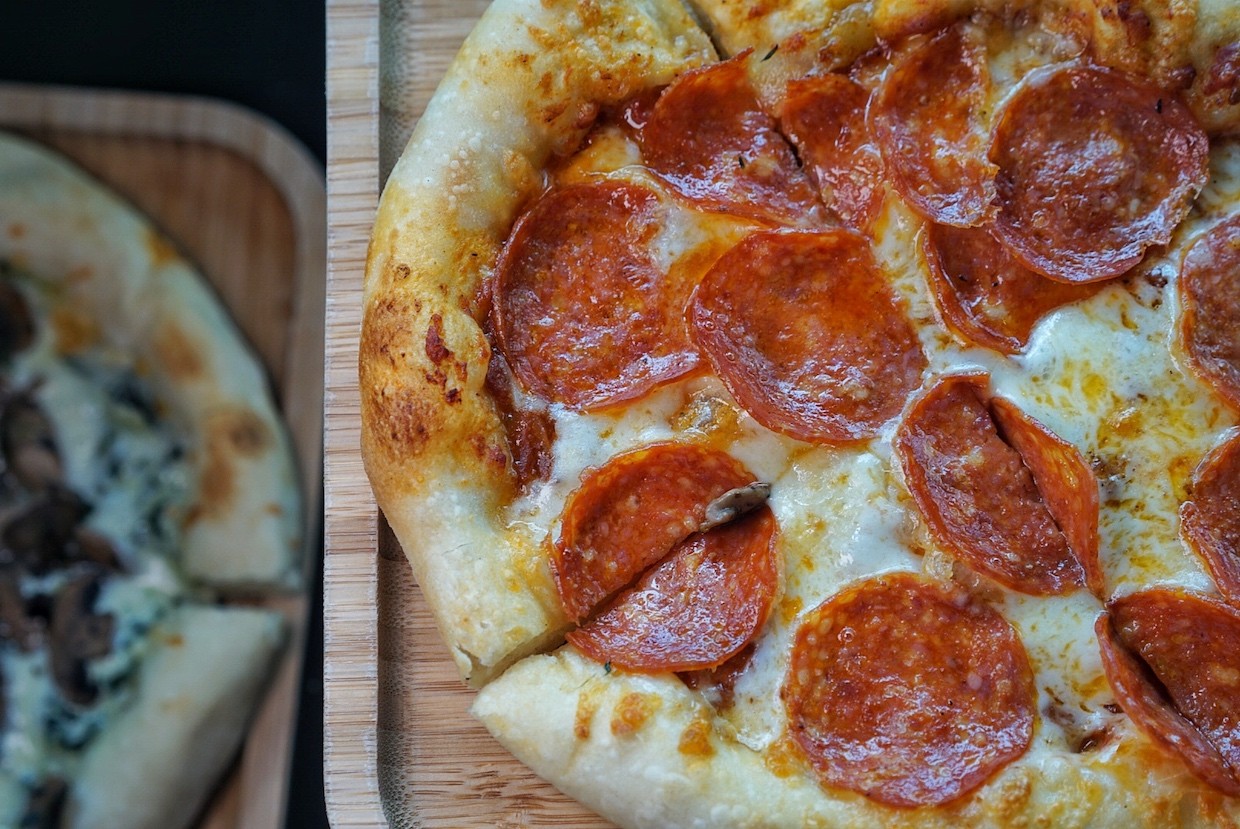 The food is just as solid, a collaboration between the longstanding Cages chef Jason Oakley and Sean Jorgenson (previously of The Cannery), that sees a lot of the favorites from Cages’ original location plus some newbies.

Speaking of crazy good American sports bar classics, Wayne Hou, the pizza master who specializes in Chicago tavern style pizza, is gearing up to open a full time spot above Jax Bistro on Fumin Lu. No more needing to anxiously await his next popup, now you’ll be able to pop in at your leisure. 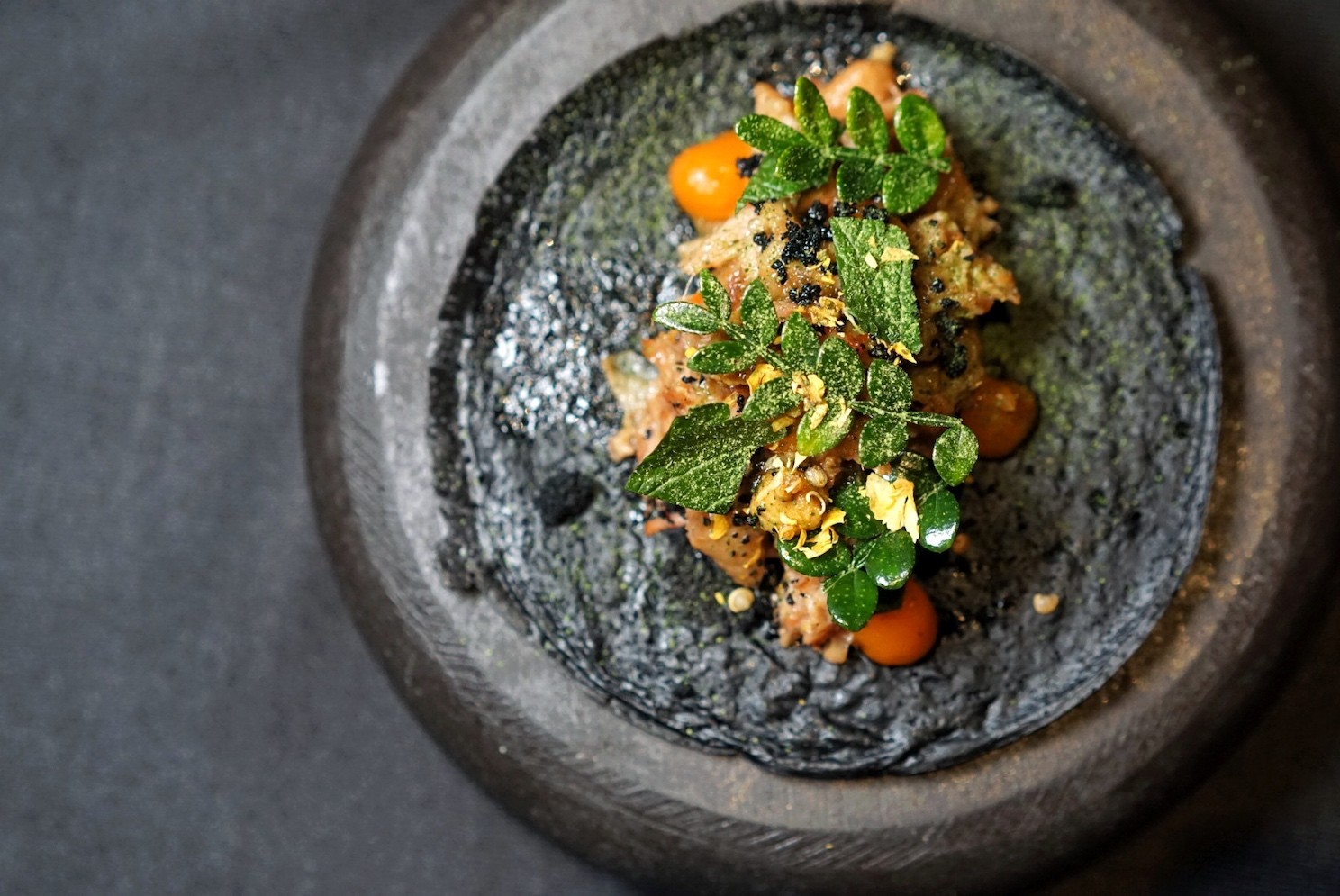 Uncle No Name is opening another location across from Taikoo Hui, right next door to that too-cool-for-school Japanese fashion brand niko and …

Uncle No Name’s Xintiandi spot offers a full brunch menu daily, so we are looking forward to the same, plus some of our favorite bakery goodies. Speaking of freshly baked goodies, Yugo Grill is launching Yugo Baker to serve up all those tasty Eastern European delights, paired with coffee.

The Mosto Group – the team behind Mosto in Beijing, Moka Bros and La Social – is opening Shanghai's own Mosto on the corner of Shaanxi Nan Lu by Julu Lu.

The restaurant just opened its doors on Friday, so make sure to be one of the first to snag a reservation. 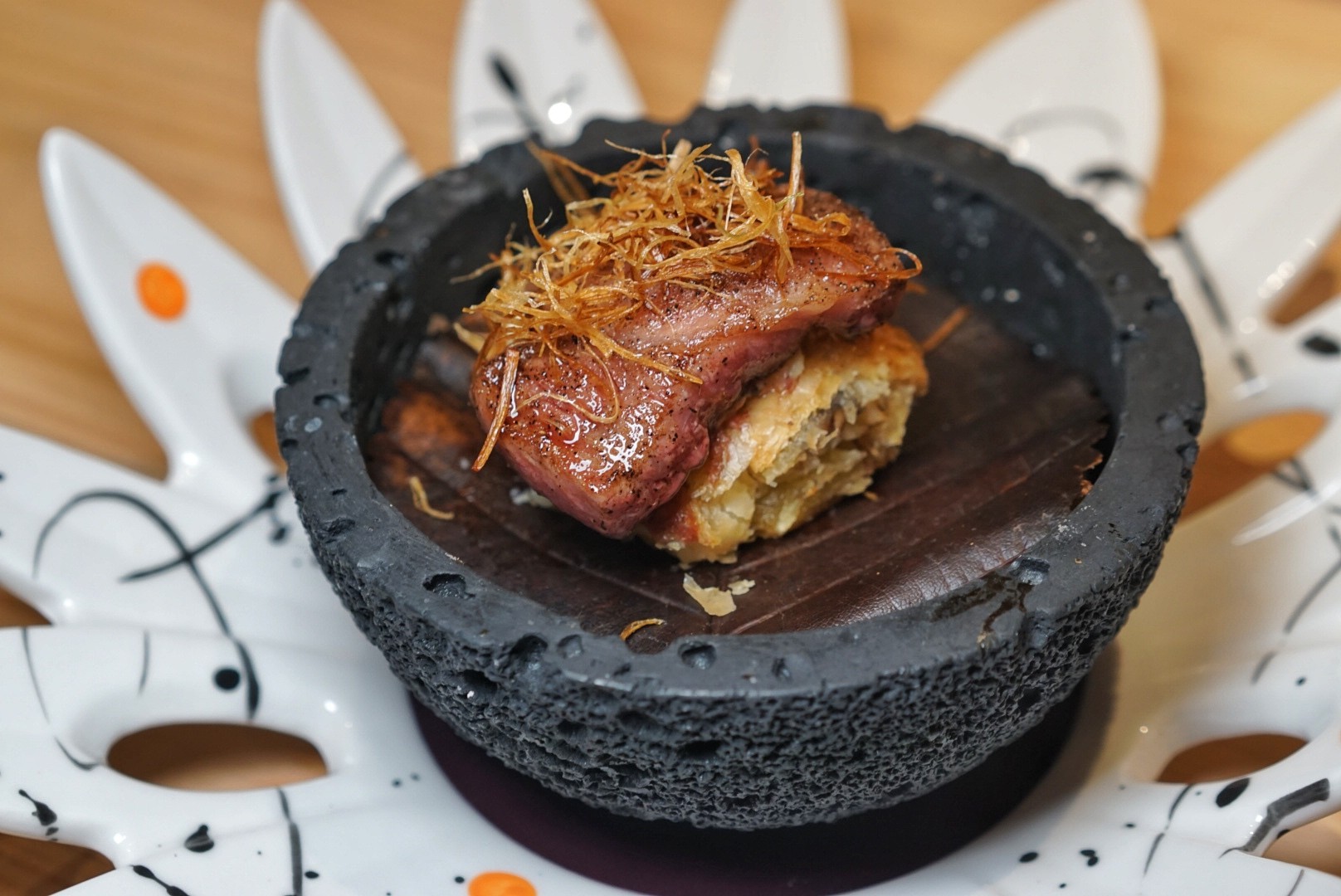 Also in the world of doubles, The Boiling Crab’s second location on Fumin Lu just opened with No. 18 Brewery’s first taproom attached, hailing all the way from Wuhan.

The Waldorf Astoria Shanghai on the Bund’s Long Bar is bringing back the former glories of the Bund with a revamp to both the food and drinks menu. Image courtesy of The Waldorf Astoria Shanghai on the Bund

Most interesting of the lineup is the Colonel Sanders Margarita with ‘finger lickin’ good’ bacon-infused tequila. 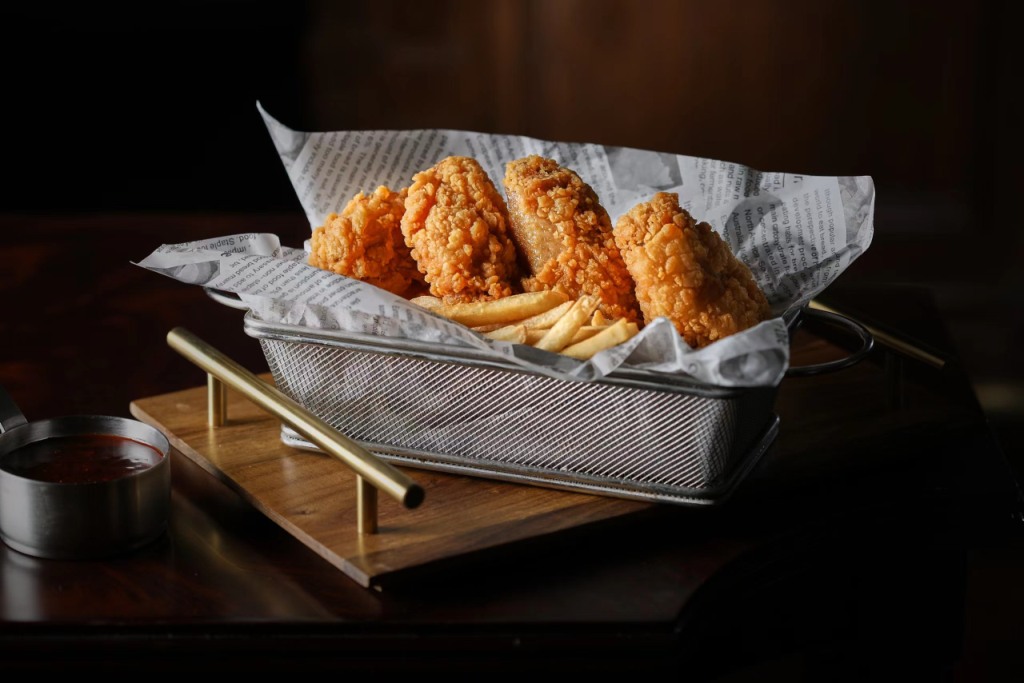 There’s also ‘The First KFC’ Mini Chicken Wings (how did they get the Colonel to give up his secrets?)

There will also be a new band performing live jazz every Tuesday through Saturday. 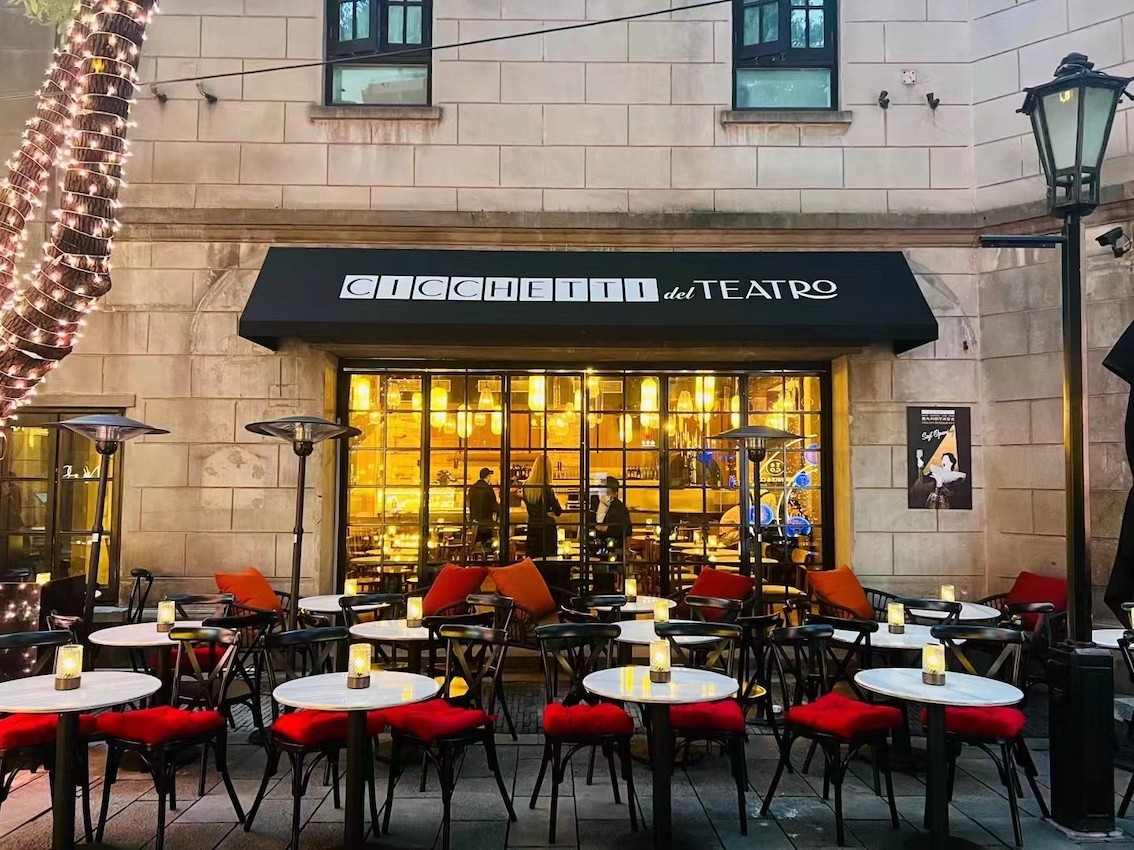 Il Teatro is a two-floor Italian restaurant that just opened in Xintiandi, featuring an Italian bistro-style cafe and eatery on the first floor and Italian fine dining on the second floor.

Shake is shutting down in the end of January. But – don’t freak out – it’s only for renovations. They will reopen soon after the holidays with an upgraded interior look and more of the same live music paired with funky cocktails and nibbles to match. Taco and mezcal hangout Mezcalito is looking for a new owner to take over the space, so unfortunately that may be another one to come and go in a matter of months. Daniel An’s Atelier by Taste Buds sadly closed down last week in its spot on Julu Lu, but silver lining is strong for this group as hording has been spotted for a new location on Changle Lu.

Not to mention, the same group just opened a second location of Atelier Izakaya by the Bund, just next to Sakemate and Goodfellas. Plus, they revamped and transformed Taste Buds into 1Up – a retro gaming arcade co-owned with the Cages team.

That’s one helluva busy month for the group.

Longstanding Malaysia restaurant Umami by chef Joey Cheong closed this month; we will miss the laksa and those wings.

Finally, like a flash in the pan, GRND CNTRL opened, and just a few short months later, already closed. Here are all the new restaurant and bar openings we featured in our September 2019 magazine issue.

Here are all the new restaurant and bar openings we featured in our August 2019 magazine issue.