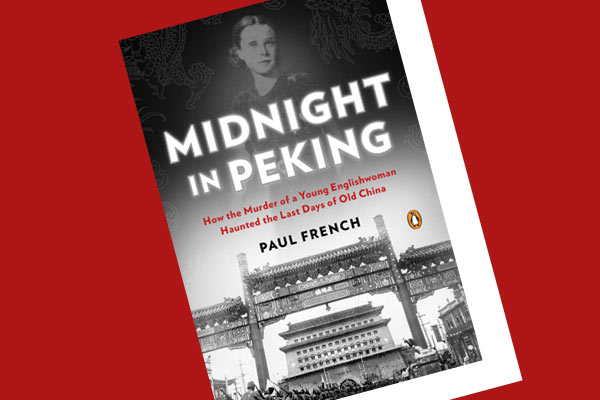 On the frozen night of January 8, 1937, in the dying days of colonial Peking, a body was found in the shadow of The Fox Tower, long believed to be haunted by evil spirits. It was that of Pamela Werner, the teenage daughter of the city's former British consul, Edward Werner. Her heart had been removed.

A horrified world followed the hunt for Pamela's killer, with a Chinese-British detective team pursuing suspects, including a blood-soaked rickshaw puller, the Triads and a lascivious grammar school headmaster. But the case was soon forgotten amid the carnage of the Japanese invasion... by all but Edward Werner.

With a network of private investigators and informers, he followed the trail deep into Peking's notorious Badlands and back to the gilded hotels of the colonial Quarter. 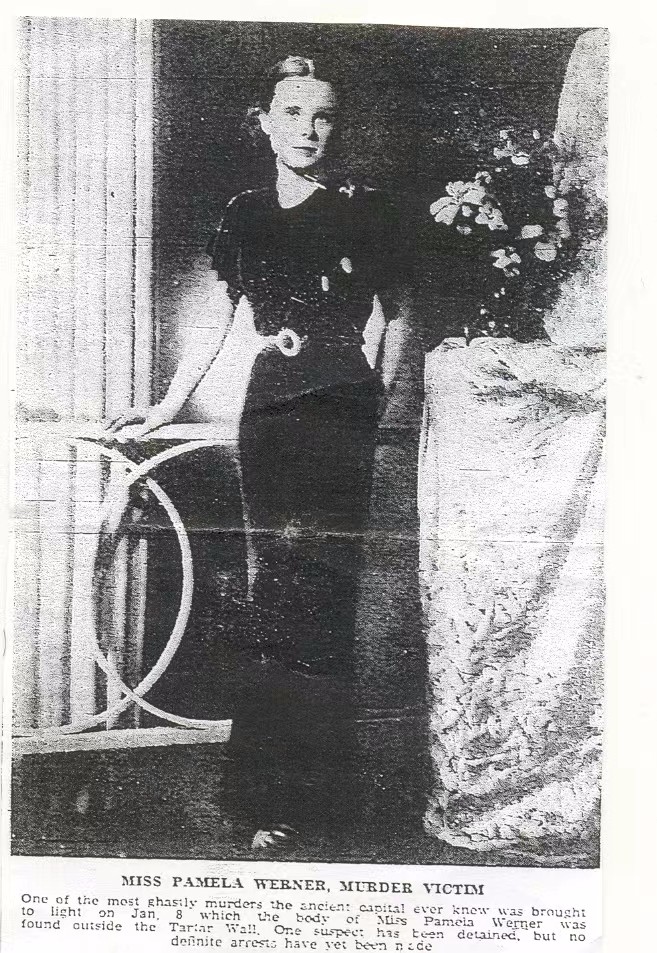 Some 75 years later, deep in the Scotland Yard archives, British historian Paul French accidentally came across the lost case file prepared by Edward Werner. French resolved to get to the bottom of the crime, unveiling an undercover sex cult, heroin addicts and disappearing brothels in the process – in a case that turned out to be more disturbing than anyone could imagine.

The resulting book was 2013 New York Times best seller Midnight in Peking, not just the unputdownable story of the savage murder, but a sweepingly evocative account of the end of the Old Peking era. 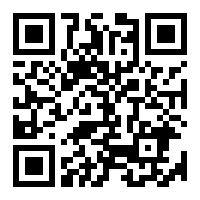 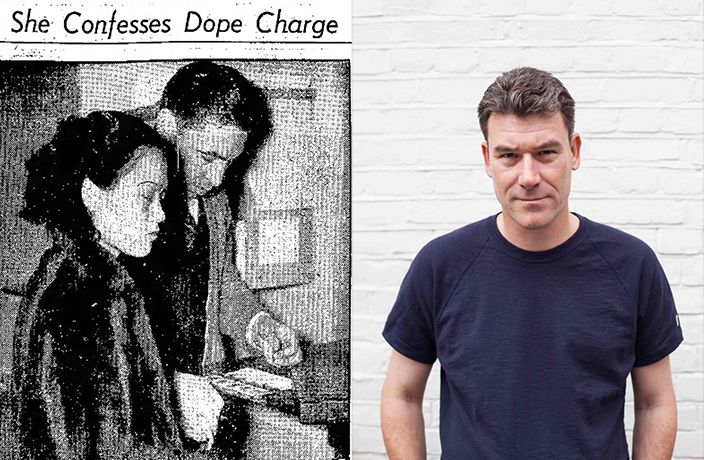