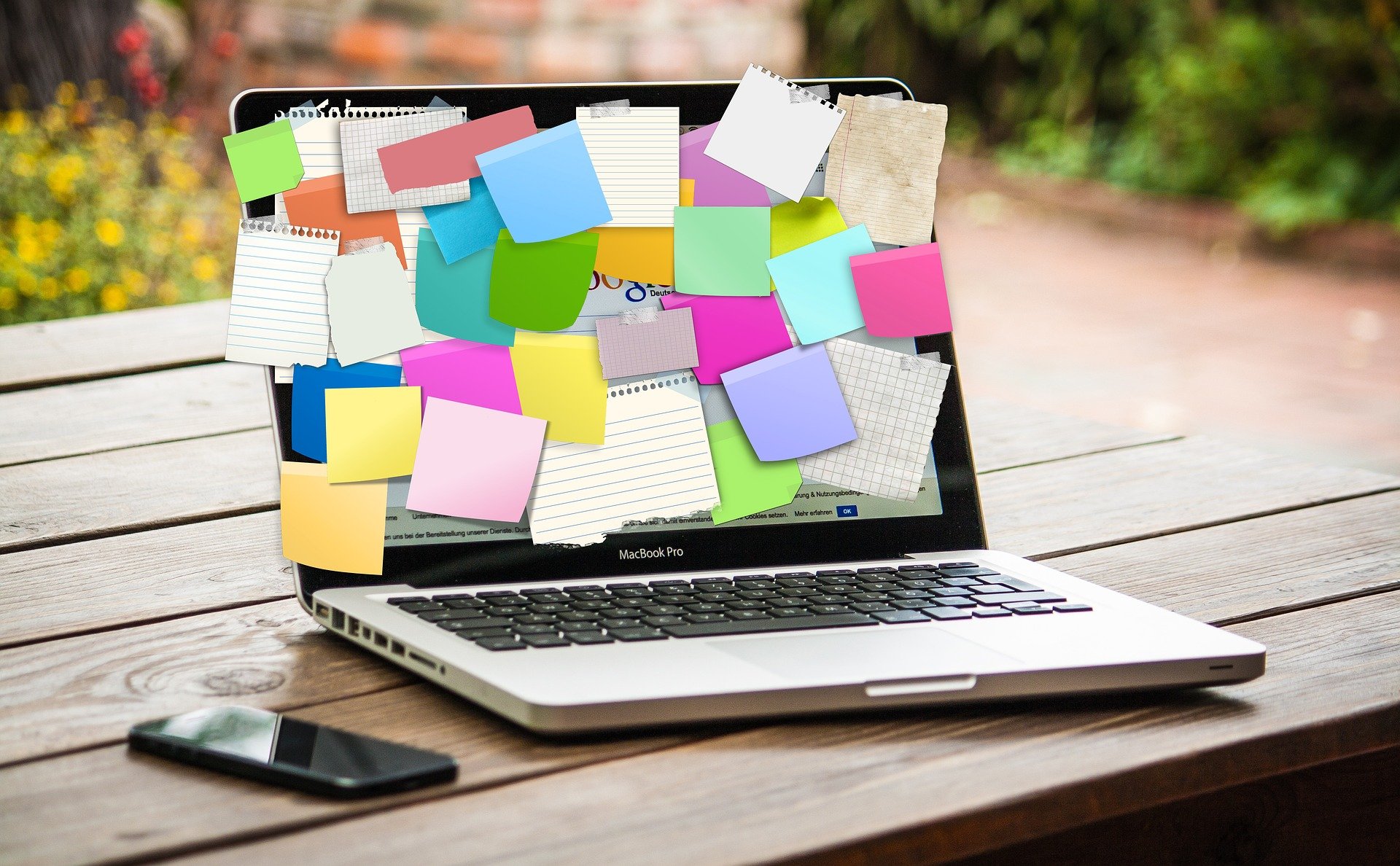 Three years ago, British entrepreneur Alex Mackrell had a full-time job on top of running two companies, but he was not doing well. His dedication to work was great for business, but not for his mental health – he was demotivated and burnt out.

Mackrell, who graduated from Xi’an Jiaotong-Liverpool University’s MSc Management programme in 2018, knew things had to change. In early 2019, he discovered the potential of habit psychology and began applying it alongside the kaizen philosophy which he studied at XJTLU. Both went on to transform his life. 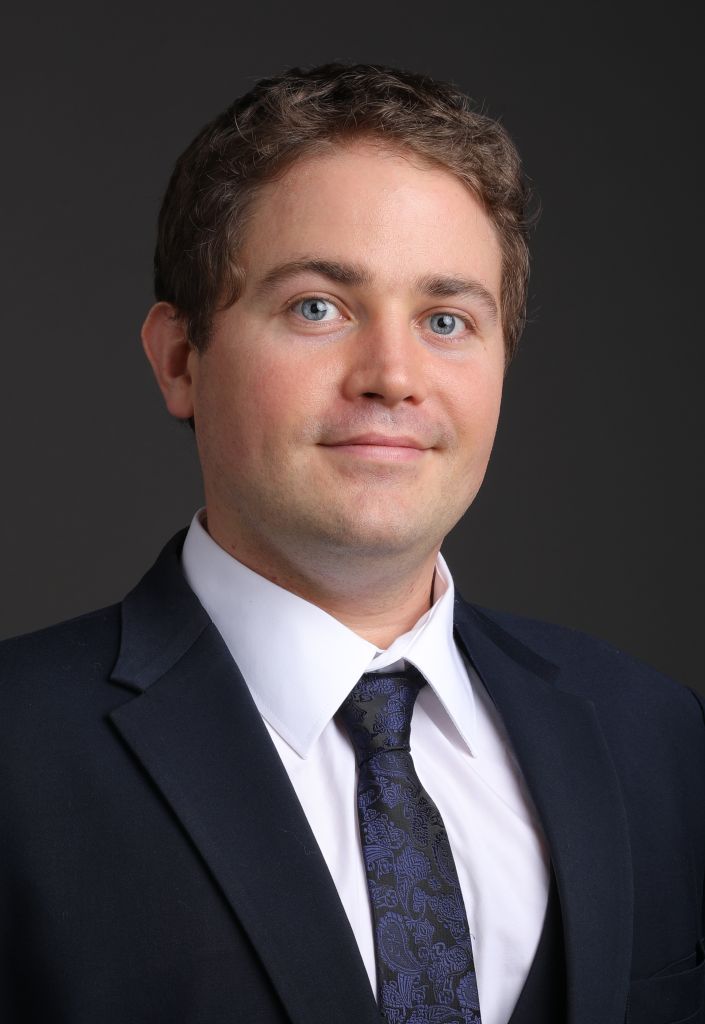 Mackrell looked into the simple but powerful processes behind habit formation and reinforcement. Kaizen, from Japanese philosophy meaning “change for the better”, focuses on small, continuous improvements that lead to huge results over time.

Over the past two years, he got his life back on track and made big changes by starting small. Here are his tips:

Mackrell says the changes should not only be small, but “stupidly small”. For example, he wanted to eventually get into the habit of planning his day before getting down to tasks. His first “stupidly small” change? Setting an alarm.

“On day zero, I set an alarm for 9am the next morning. On day one, I woke up, picked up my notebook, and put it back down. Day two: at 9am, pick up the notebook and write down tasks for the day. Day three, look at the task list and work on one for just five minutes,” he says.

Small changes are easier to implement, and Mackrell says despite their relative size, they bring him a great sense of achievement and encourage him to keep going.

Consistency is key, and the only way towards real progress.

As Mackrell improved his routine, the agenda began to look different.

By day 497, the list evolved into a powerful routine.

To keep track of his progress, Mackrell uses a notebook to document his routines. He also rewards himself upon completing his work routine.

“Rewards tell your brain that the habit you have just completed should be repeated. The stronger the reward, the faster the habit will stick,” he says. For Mackrell, the most powerful rewards are the intrinsic feelings of autonomy, mastery and purpose, and each of these empower him to keep building his business.

Mackrell’s company, Manakai Consulting, was started in 2019 with the goal of teaching others to build their own habits using kaizen. He no longer works at the cost of his health, is more motivated, productive, and has much lower stress.

Mackrell continues to use kaizen to improve his routines and his business. “Small changes can lead to huge results over time,” he says. “To start, all you need is a pen, paper, and an alarm.”

To learn more about XJTLU’s programmes, scan the QR code: 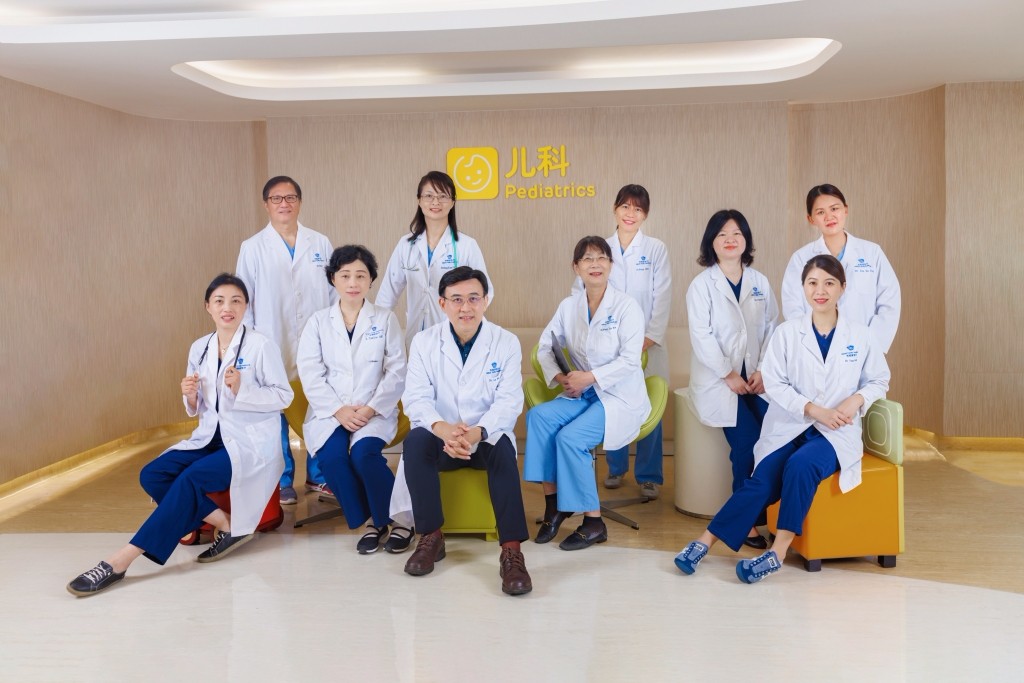 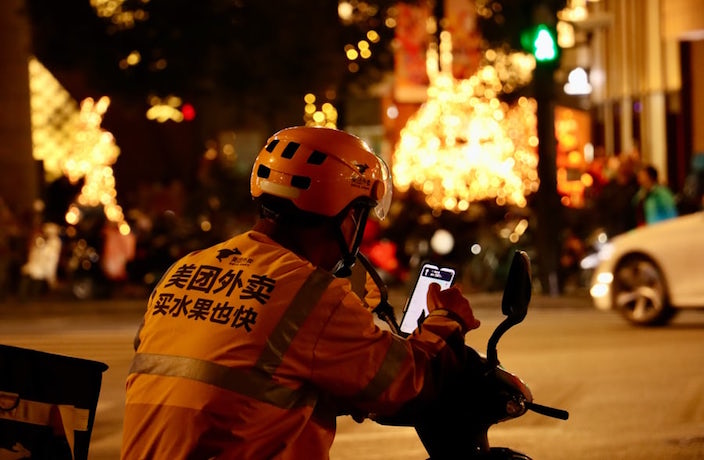 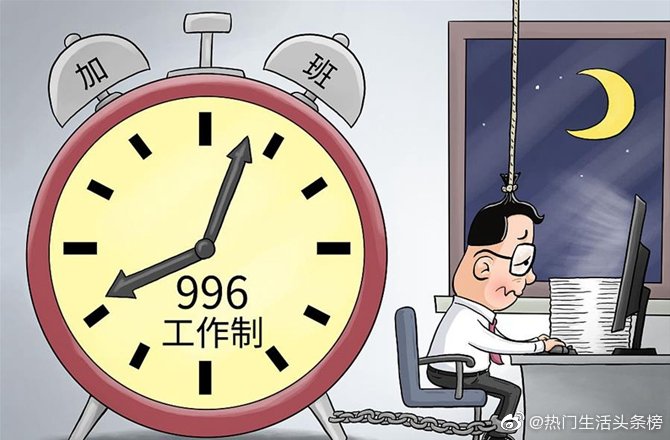