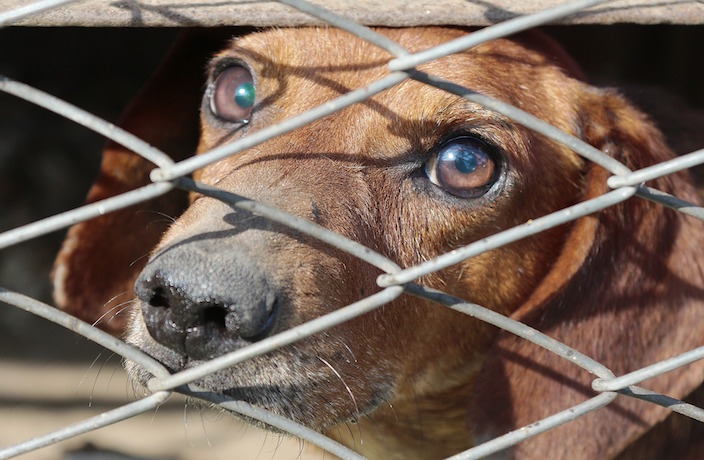 Both slaughter houses were raided in Jinan, Shandong on November 20 and November 28. The properties were unrelated to each other.

Over 50 dogs were saved in the process, but it is unknown what the two operations were doing with the dog pelts.

On May 1, 2020, Shenzhen became the first city in the Chinese mainland to ban the sale and consumption of dog meat. Nearby Zhuhai soon followed.

Overall, the consumption of dog meat is rare in China; the practice can be found in areas such as southwest Guangxi province and some parts of northeast China, or Dongbei.

Local authorities were left confused as to why both operations were skinning dogs, as the skin is usually consumed too.

Authorities were assisted by the animal rights group Humane Society International (HSI), a US-based charity that supports Vshine, the shelter that will now care for the dogs.

After a tip off form local citizens, HSI began investigating the operation and later informed the local police.

Both facilities have since been shut down and one has been demolished. 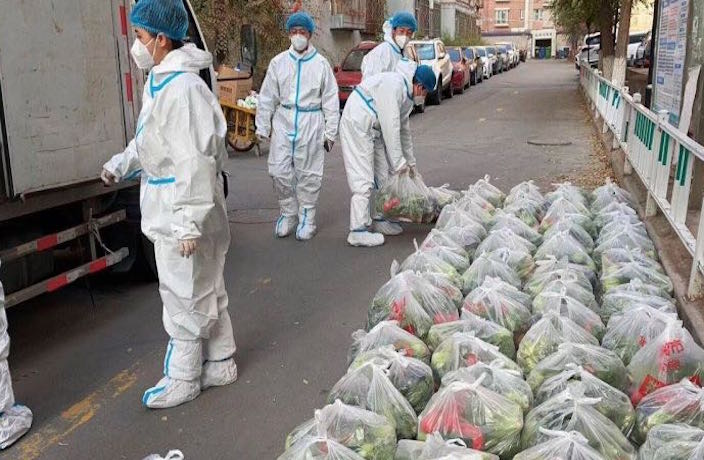 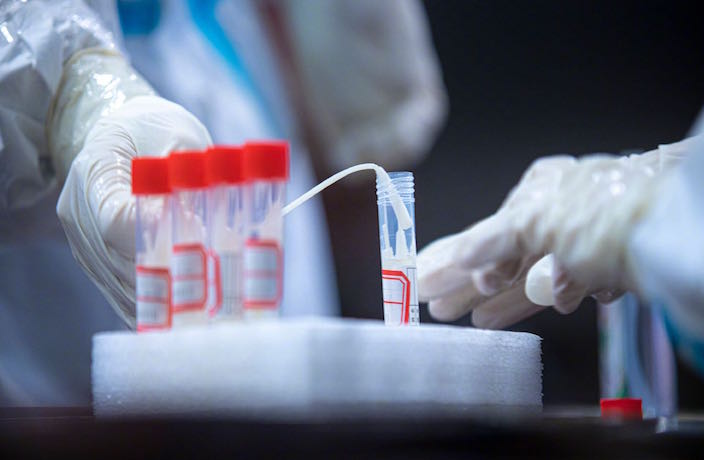 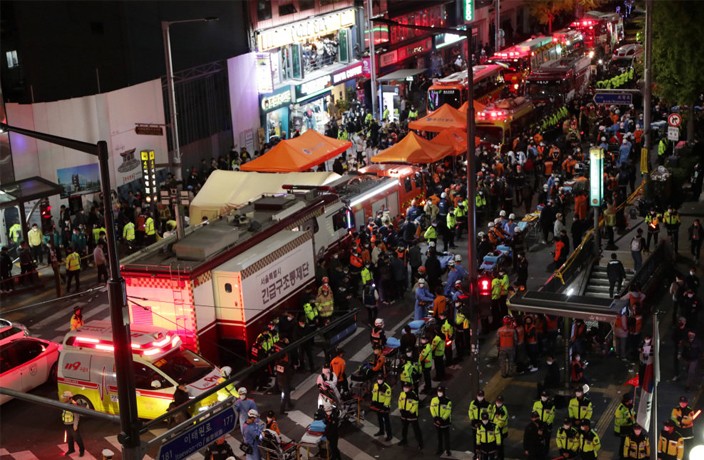