If you’ve been to any food or beer festival in Shanghai in the last year, you’ve probably heard of Preferred Beef Cut, a modest BBQ vendor churning out some righteous smoked brisket and other meats. Well, if melt-in-your-mouth meats is what you crave, you no longer need to wait for another Beer Fest because Preferred Beef Cut just opened Country Pride at a local farm in Huacao, just north of Hongqiao airport. Inspired by the renowned Snow’s BBQ in Texas, Country Pride is a family BBQ escape with craft beer (spoiler alert: expect lots of Side Hustle brews!), games and – of course – all the meats, cooked in four custom-built smokers. Soft opening started on October 24, and if the meat consumed was any indication of what’s to come, cows be wary. 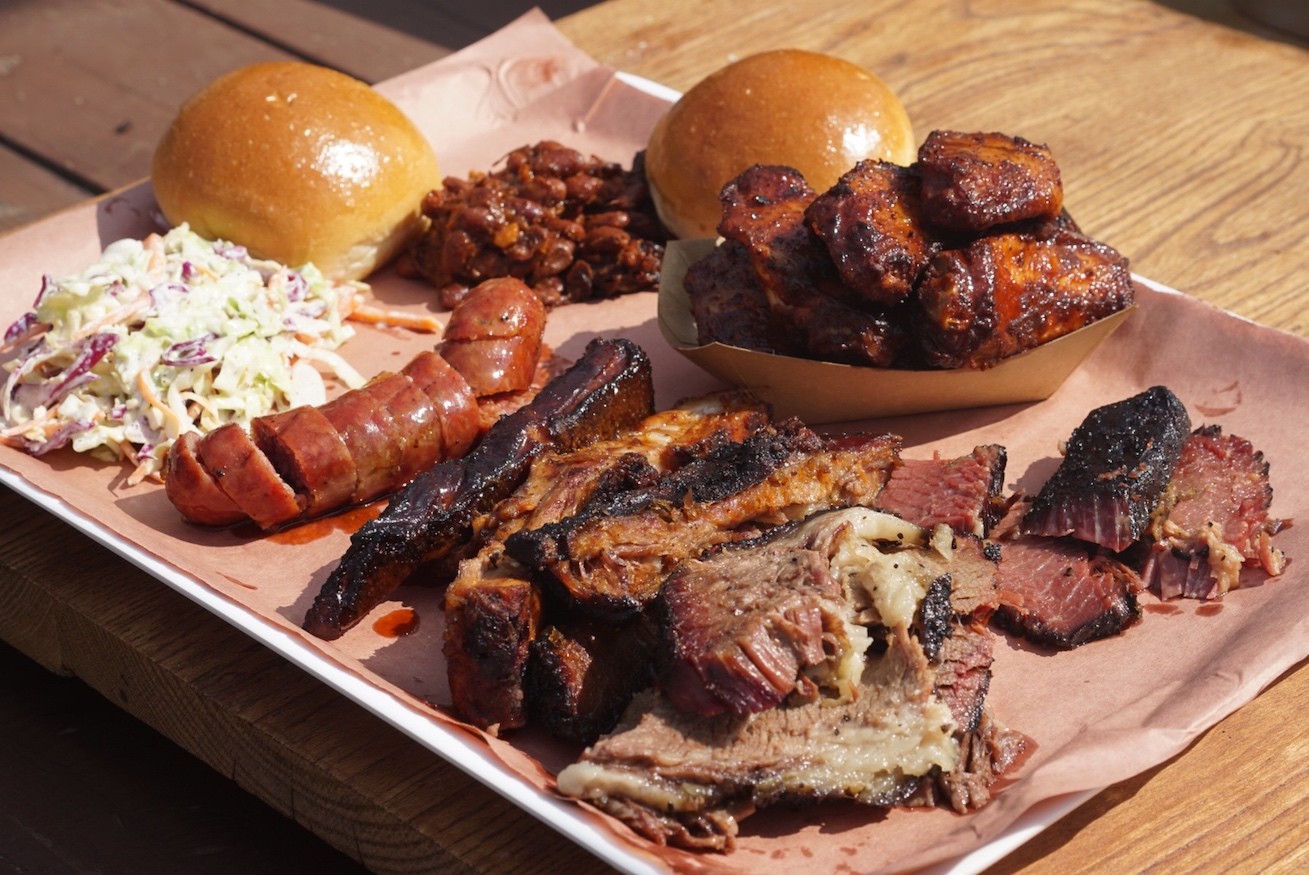 The menu is full on BBQ, with BBQ Platters going for RMB188 that include 150 grams of smoked brisket, 150 grams of pulled pork, 100 grams of beef sausage, four chicken wings, BBQ pinto beans, coleslaw, bread rolls and two of the yummiest BBQ sauces around – Carolina gold honey mustard and a vinegar-based brisket sauce. Single orders of all meats are also on offer, plus a few extras like smoked pastrami and pork spare ribs. Pickles are in the works, using cucumbers and other veggies grown on the farm. Currently, Country Pride is open every other weekend (upcoming dates include November 6 & 20 and December 4, starting at 11am), with plans being laid open every weekend.

They can seat over 100 people, making it an ideal spot for team building and private events, and they are also arranging a large Thanksgiving dinner to be held onsite. Details to come.

About The Country Pride Team

These are the Country Pride values, owned and operated by pit masters that are passionate about all things BBQ. Founder of Preferred Beef Cut, Cloud Liu is a trail blazer and innovator of Texas BBQ in Shanghai. He is a self-taught BBQ master that values sharing the science and reasoning behind good BBQ. Mike McAvoy is the co-founder and brew master of Side Hustle Brewing Company, the Shanghai-based craft brewery that covers all your beer needs at Country Pride. He brings a deep knowledge of the brewing process to your table, along with expert level skills at the Texas lawn BBQ game Corn Hole. A northern California native raised by a Texan, David Fisher brings a lifetime of BBQ expertise and the strong value of hard physical work to the team. As a Cub Scout leader, Master Mason and enthusiast of all that is country, David loves sharing his passion for the outdoors with the young and the young at heart. Look for cowboy boots, warm country hospitality, and a big grin. Ben Zhu, co-founder of Preferred Beef Cut, has many years of IT engineering background that he channeled into designing the PBC website and WeChat Account. He also helps manage the Country Pride restaurant and media content. 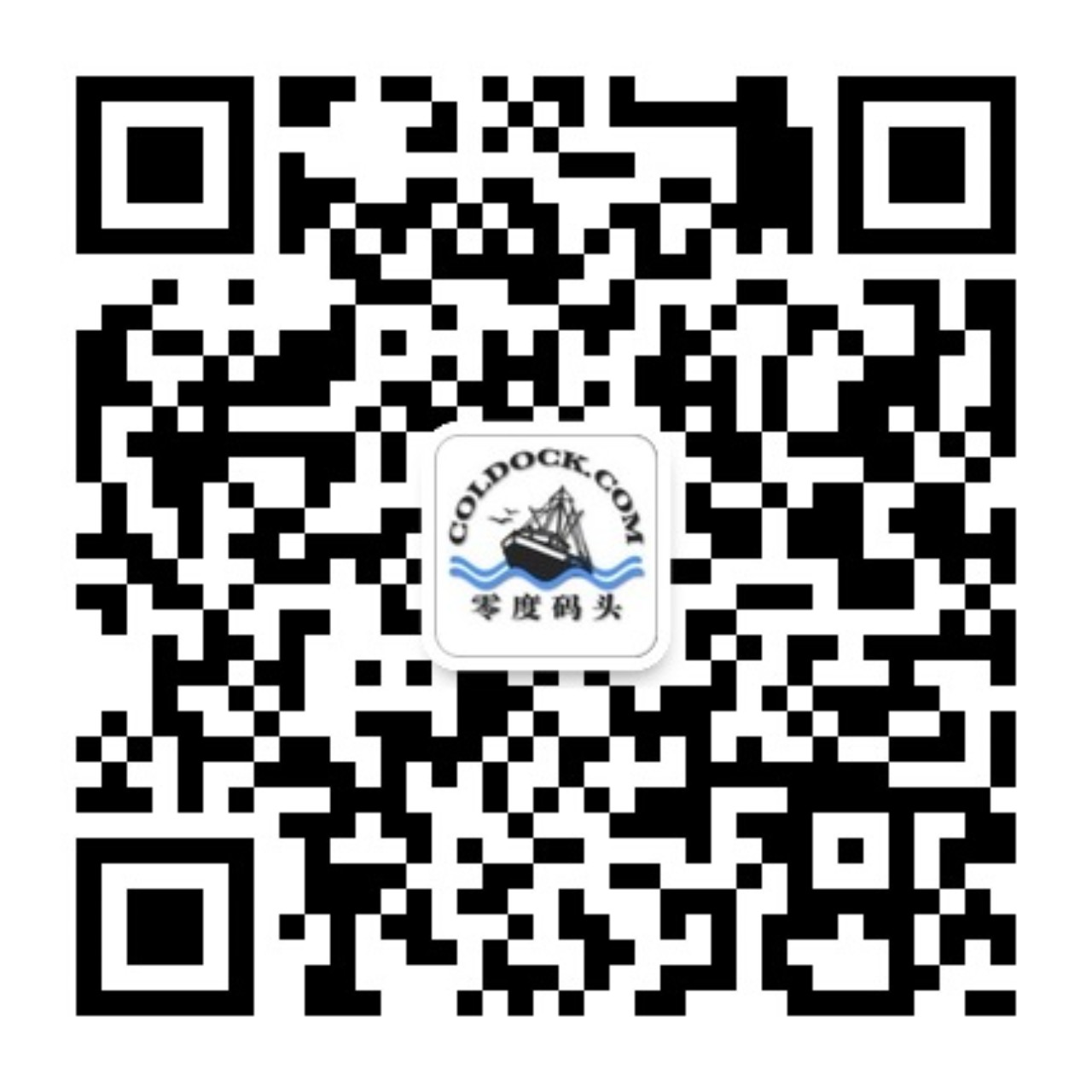 Evergreen Farm, also known as Xingye Ecological Farm, is all about environmentally friendly-grown produce, offering everything from farming plot rentals, express home delivery produce and camping to a petting zoo, café, loads of greenhouses and outdoor park play space for the kids in a nearly 9.5 hectare space.

The farm produces over 2,000 tons of produce each year, distributed to the local senior living community and the greater Hongqiao international neighborhood. 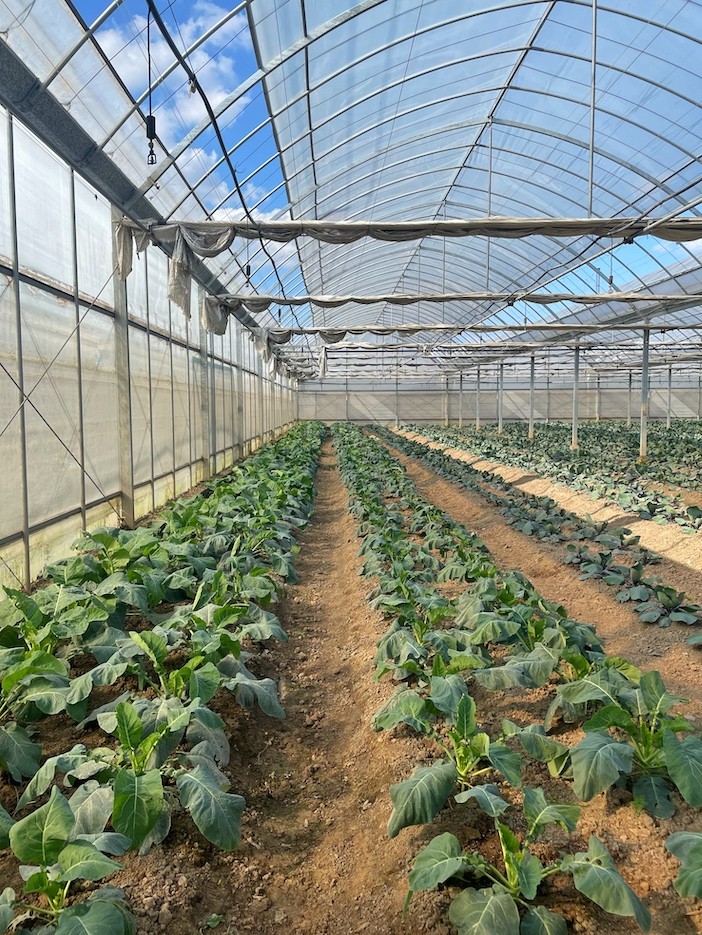 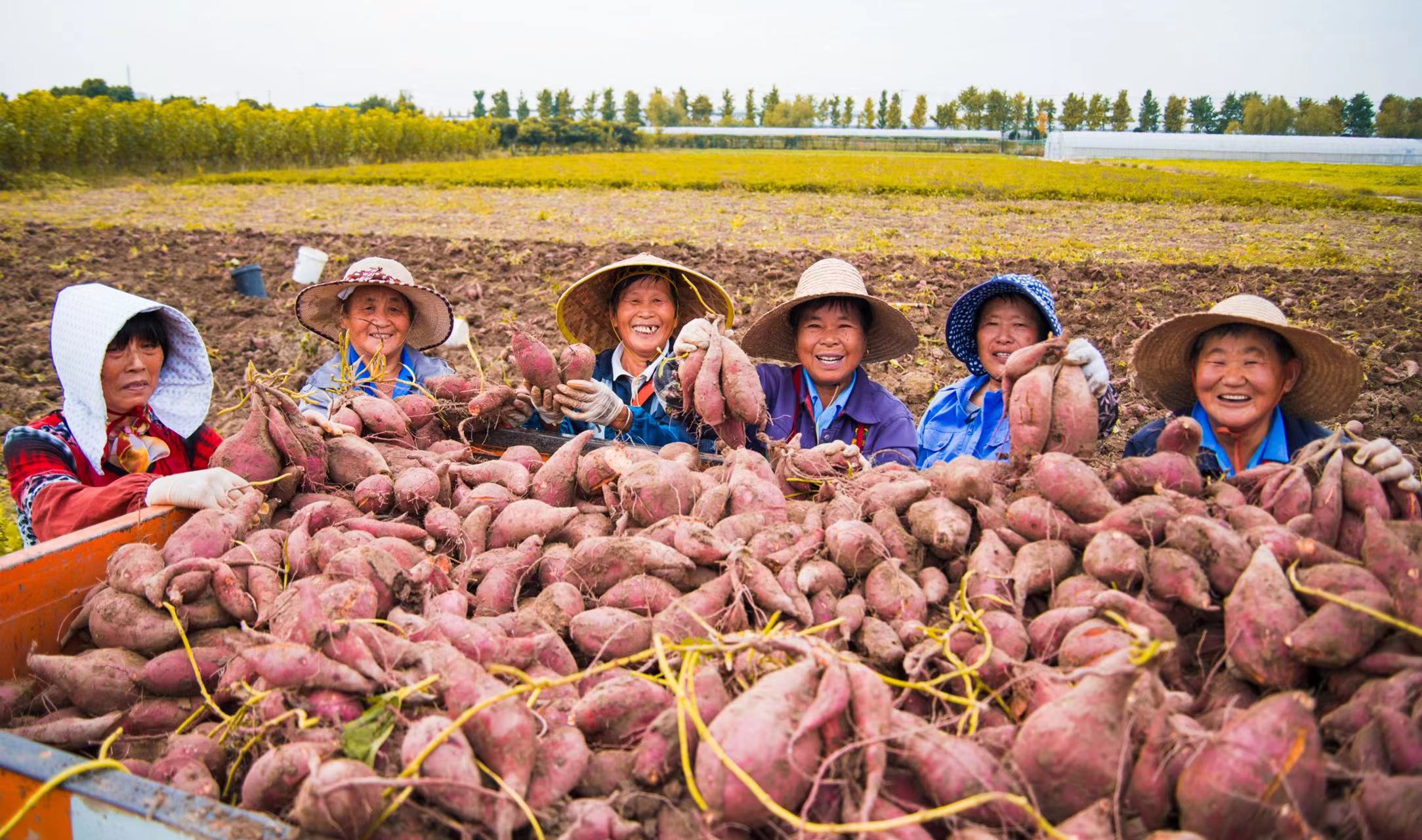 The farm is located at 126 Kang Jia Nong in Minghang, just a 40-minute Didi from downtown. It is also very near Costco – if you want to double down on your trip to that side of town.