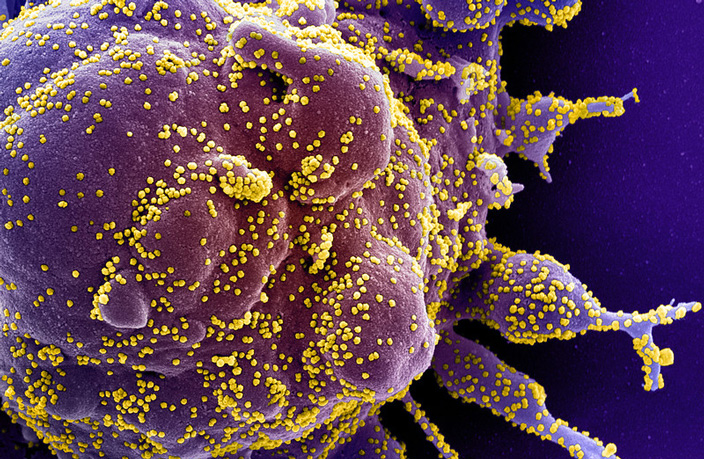 China is planning to have 70-80% of its population vaccinated by the middle of next year, according to the country’s center for disease control and prevention.

The vaccination rate in China is 3.8 per 100 people, according to Statista, which gathered data from government websites and press conferences, among other sources. The PRC’s vaccination rate is lower than many Western countries but higher than most countries in Asia’s southern and eastern regions.

“We hope that China’s vaccination rate could reach 70 to 80 percent, meaning 900 million to one billion people,” said Gao Fu, director of the Chinese Center for Disease Control and Prevention, as cited by CGTN. Gao noted that China should achieve its vaccination goal by the end of this year but could extend till the middle of next year, based on current vaccine output.

As of the end of February, 52 million doses of COVID-19 vaccines were administered in China.

Leading Chinese Respiratory Disease Expert Zhong Nanshan said the country plans to reach a 40% vaccination rate by the end of June at an online forum in early March.

According to CGTN, Chinese vaccine makers Sinopharm and Sinovac aim to expand production capacity this year to more than three billion doses combined.

So far, the PRC has donated or exported COVID-19 vaccines to over 60 countries, primarily developing countries.

China is currently only using domestic-made vaccines, mainly the two vaccines produced by Sinopharm and Sinovac – the first two approved by Chinese regulators. No foreign vaccines have been approved in China as of March 10, according to Quartz.