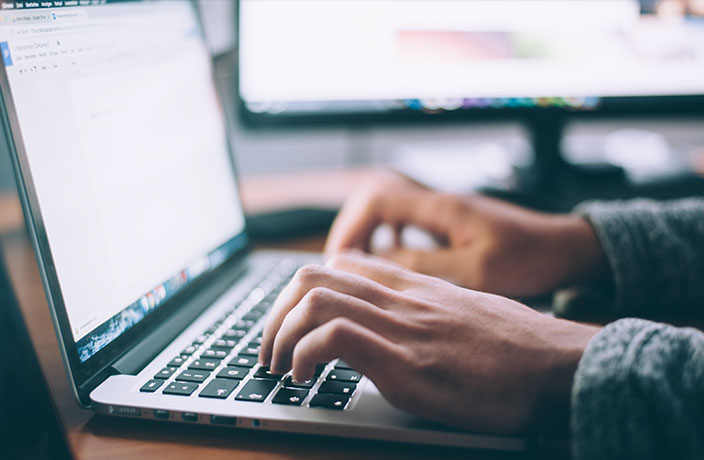 Below we highlight some of the most interesting facts in a simple infographic:

The large majority of Internet users in China use their mobile phones, with people accessing the Internet 6.2 hours per day in 2019.

China’s Ministry of Education recently cracked down on mobile phone use in elementary and middle schools by banning mobile phones on campus without parental written consent.

Mobile phone addiction in China – and the world at large – has become increasingly prevalent in recent years. 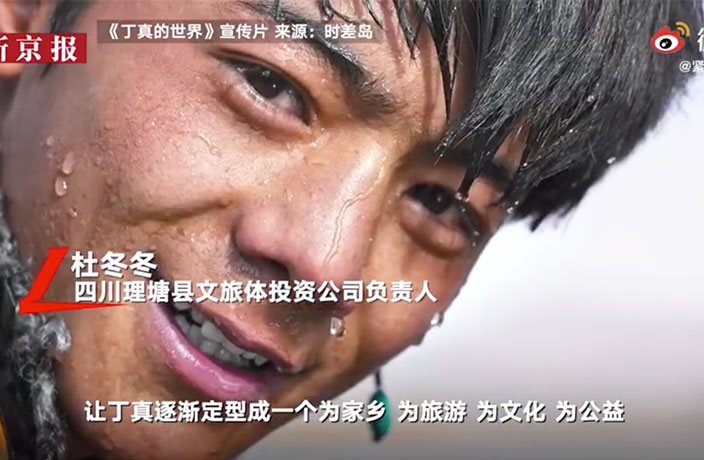