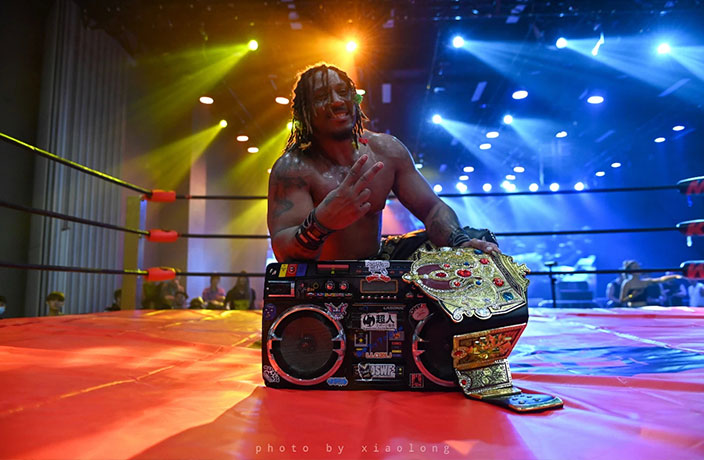 JZ Live is up and running.