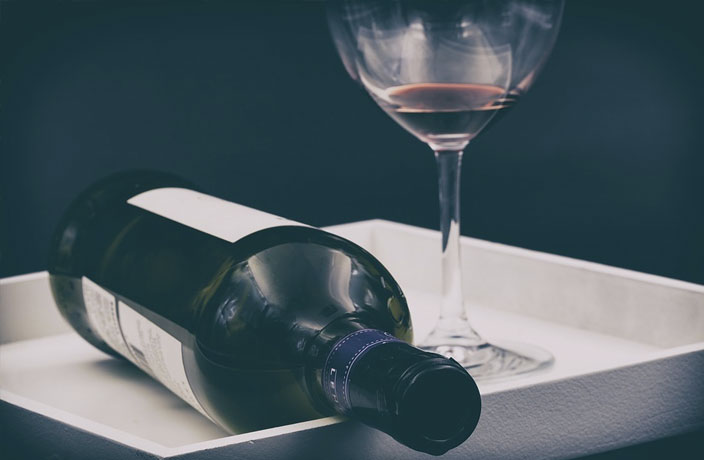 Chinese authorities have threatened to ban various Australian exports starting Friday, November 6. According to Bloomberg, China’s customs authorities have verbally stated that “coal, barley, copper, sugar, timber, wine and lobster” will be included in the blacklist.

Although the notice has not been confirmed by the Chinese government, shares in copper mines have fallen, and importers have rushed to stockpile Australian wines, according to Vino Joy News.

The move from China is part of trade tensions over politics, technology such as 5G, and the current pandemic.

In May, Beijing introduced tariffs of about 80% on Australian barley imports after an 18-month investigation into Australian wine exporters for allegedly ‘dumping’ product overseas. The Guardian defines dumping as “when a product is sold into an overseas market at artificially low prices.”

China is Australia’s biggest wine export market, valued at USD830 million per year, followed by the US, UK and Canada. In China, the news has been widely circulated on various social platforms like WeChat and LinkedIn.

That’s reached out those working in the wine industry in China and one individual said they “hadn’t heard anything about it officially from their government relationship department.” Another claimed that this was an “unofficial ban.”

In Australia, the messaging seems more consistent. Tony Battaglene, chief executive of wine industry group Australian Grape and Wine, said “Friday is D-day, and it’s not just about wine it’s about a whole lot of products… the message that we’re hearing is that as of Friday product will not be cleared through customs. So, any product arriving before will be okay, but if it arrives after Friday then it won’t be cleared, and, essentially, the border will be stopped.”

This Food & Drink Quiz at Cages is Going to Be Epic-urean!

This Quiz Has Great Prizes and Half Price Food & Drink! 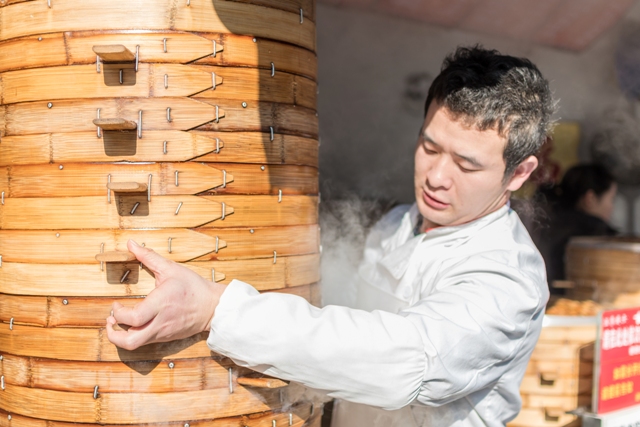