An employee at the Shanghai Wild Animal Park was attacked and killed by bears in front of a busload of guests on Sunday, China Daily reports.

The incident took place in an area where visitors are only allowed access from inside vehicles.

The victim was an animal breeder who was purportedly doing his job in the wild animal area when the attack happened. The area of the park was immediately closed, and the zoo has not said when it will reopen.

The zoo apologized to guests for the ‘inconvenience’ and said in a statement that they would cooperate with authorities to investigate the attack and improve safety regulations to prevent future incidents.

In response to the Shanghai bear attack, some Chinese netizens expressed dismay at the fact that all these incidents could be avoided if people stopped visiting zoos to see animals in captivity. On Weibo, one user pointed out that nature is a fickle beast.

A video circulating online shows a group of bears that appear to be feasting on something when onlookers inside the bus start to yell “it’s a person.” Watch the video below (VPN off):

This is by no means the first incident of this nature to happen in China zoos.

In July of 2016, a woman and her mother reportedly were arguing and got out of their car at Badaling Wildlife World near Beijing and were attacked by a Siberian tiger. The woman sustained some injuries but the mother was dragged away and killed. Fortunately the child with them in the car was unharmed. The woman subsequently sued the zoo and garnered intense criticism from Chinese netizens.

In August 2017, a man was mauled by an Asian black bear while driving his personal vehicle through the same park. In violation of park safety rules, the man, surnamed Chen, rolled down his window to feed the bear when the bear lunged into the vehicle and bit his shoulder. The park released CCTV footage of rangers warning Chen to roll up his window prior to the incident.

In March 2018, an animal trainer was attacked and killed by a tiger that he had helped raise from a cub. The tragic incident took place at Fuzhou Zoo in Fujian province, according to CGTN. The zoo subsequently stopped doing animal performances.

These attacks, unfortunately, go both ways. A female kangaroo perished at the same zoo in April 2018 after being pelted with jagged rocks by visitors. Just days later a similar incident occurred, injuring a 5-year-old male kangaroo. 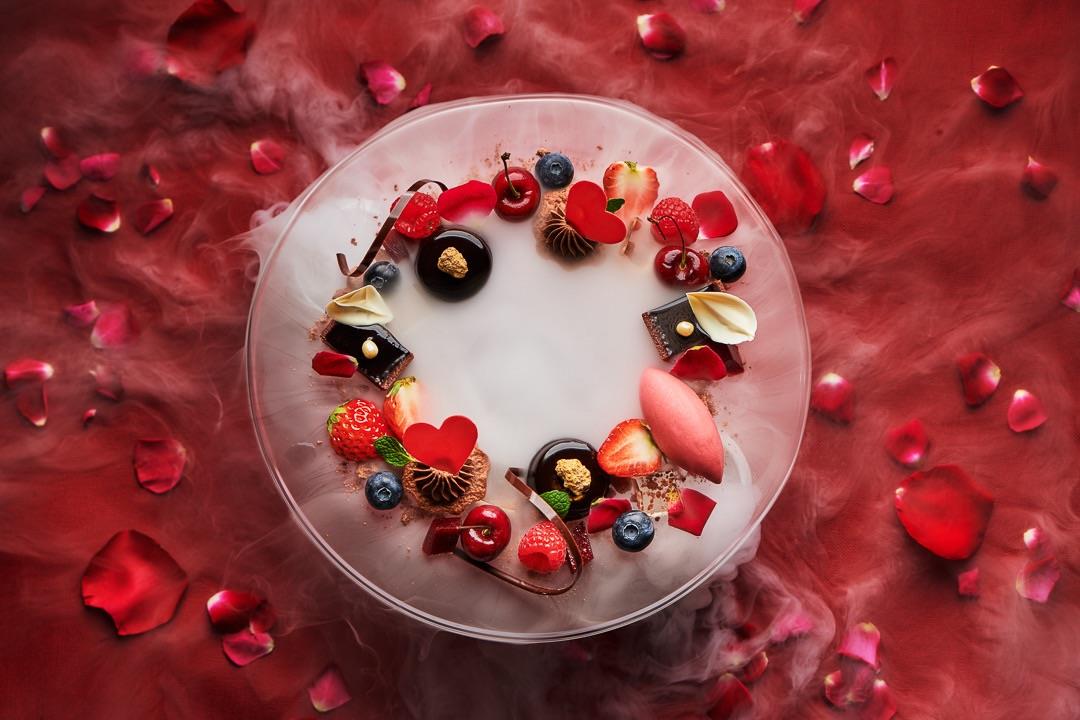