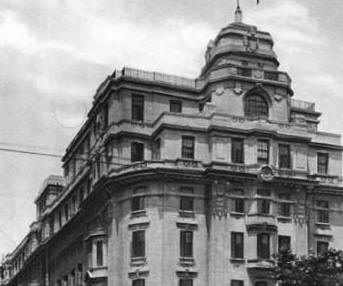 Situated next to the Peninsula Hotel on the Bund, the upper floors housed the German Consulate and Gestapo HQ, with the Bank of Japan occupying the bottom floors. The Nazi swastika was hoisted daily from the rooftop right up until the German surrender in May 1945. It would have been one of the first sights seen by Jewish refugees arriving by boat into Shanghai. 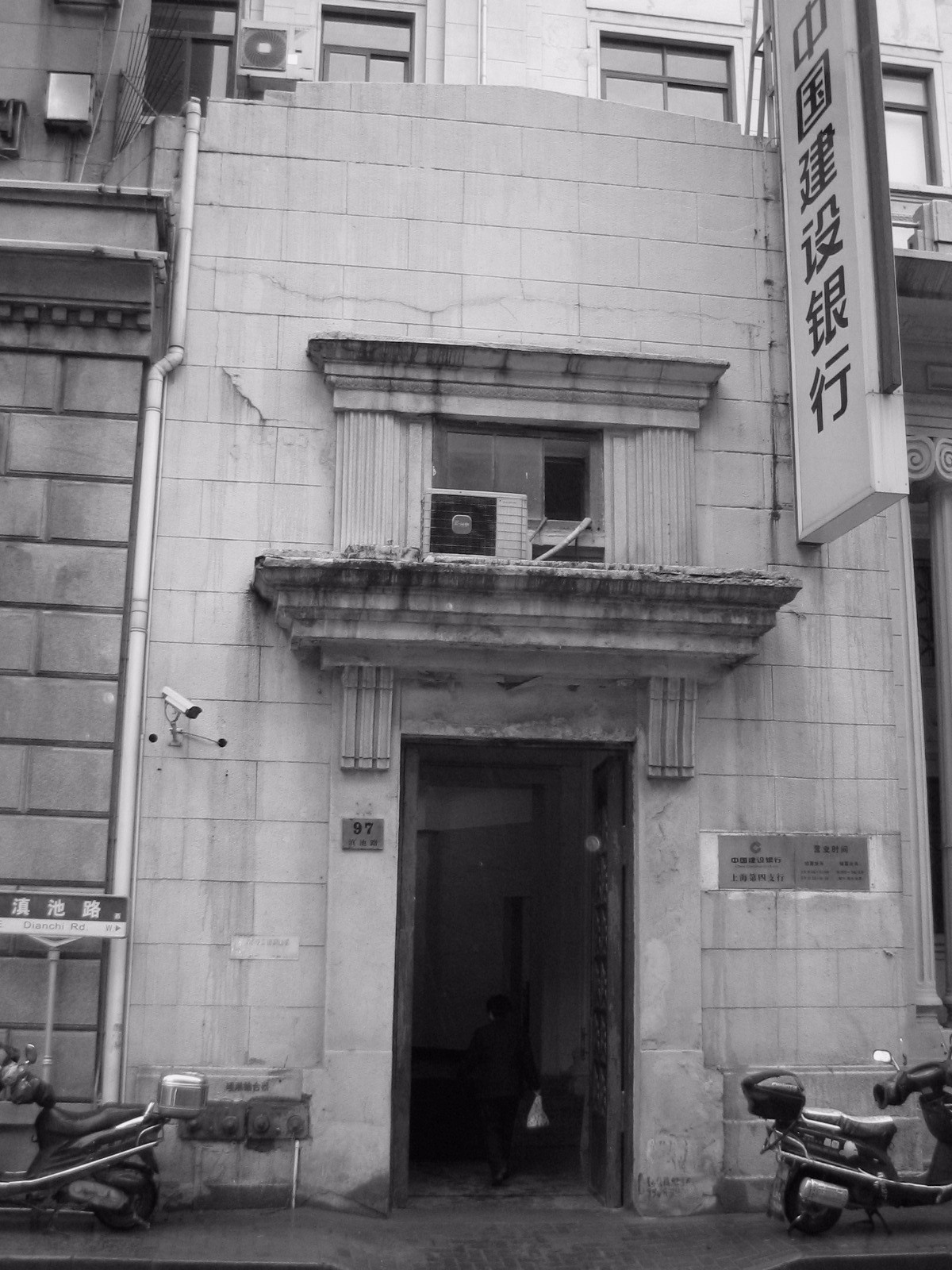 Running at right angles to the Bund, behind the Bank of China, at No. 97 Dianchi Lu the party received orders here directly from Berlin through the German Consulate located just around the corner in the Glen Line Building. Party officials were to teach Germans living abroad about “the New Germany and the ways and ideals of National Socialism.” Nazi party chief Siegfried Lahrmann was always on the lookout for Shanghai Germans lacking the ‘Hitler spirit.’ 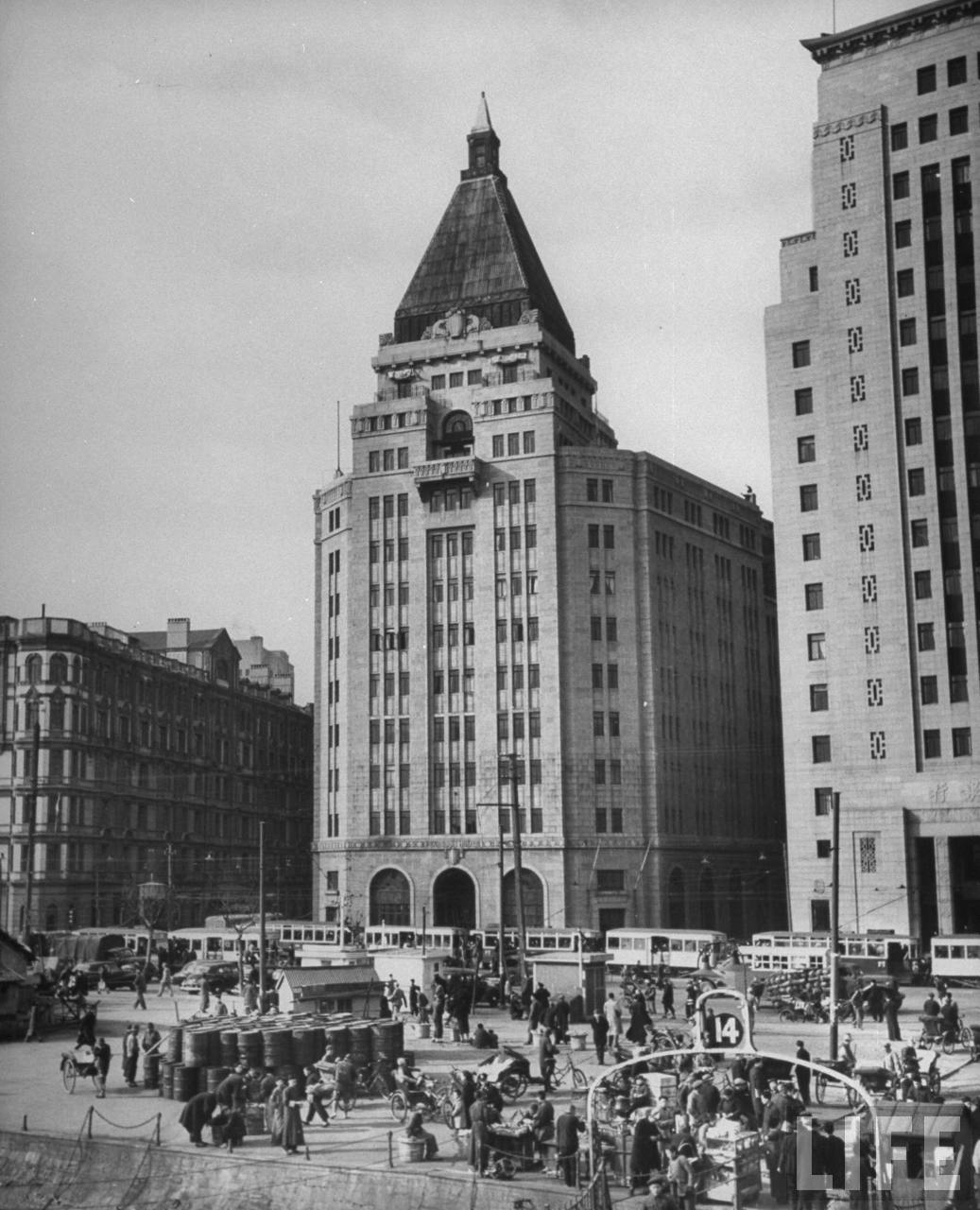 The bar of the Cathay Hotel on the Bund was a popular meeting place for spies of every nationality and political stripe – Russians, Japanese, Americans, British, Kuomintang, Communist and, of course, Nazis. 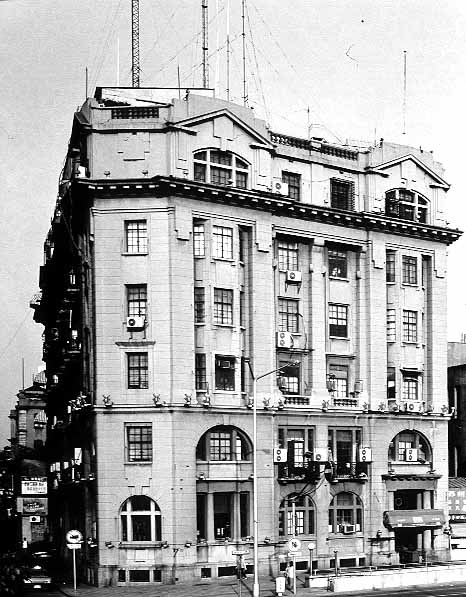 M on the Bund was once the HQ of Japanese propaganda magazine Twentieth Century, whose chief editor was a German Nazi. Five on the Bund was dominated by Japanese tenants during the war years, principally the Nisshin Kisen Kaisha Shipping Co. from which it took its name. During the occupation, Ward Road Jail on Changyang Lu in Hongkou (today’s Tilanqiao Prison, which is still a working jail) was maintained by the Japanese as a place for political prisoners and criminals. After the Japanese surrender, captured Nazis such as Lothar Eisenträger, aka Ludwig Ehrhardt (see 7 Nazis Who Loomed Large in Old Shanghai) were tried here by the Allies. The trials focused exclusively on whether the Nazis in Shanghai assisted the Japanese war effort following the German surrender. No Shanghai Nazi was ever charged with crimes against humanity (read more about Ward Road Jail/Tilanqiao Prison right here). Kaiser Wilhelm School and attendant church (Yan’an Lu by Huashan Lu; now the site of the The Kunlun Jing An and Hotel Equatorial Shanghai) was one of the main centers for Nazi activity. It was home to the propaganda office, radio station, the feared SA ‘brownshirts’ and the Shanghai chapter of the Hitlerjugend (Hitler Youth). Former Shanghai Hitler Youth member Theodor Heinrichsohn told That’s: “At the time it seemed to me something like the equivalent of the Boy Scout movement.” 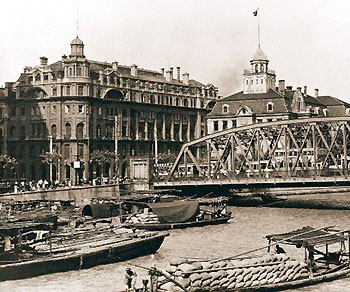 Nazi newspaper Deutsche Shanghai had an office here at 15 Huangpu Lu, run by an old follower of Hitler. Perhaps he ran into that other ‘Great Dictator,’ Charlie Chaplin, who was a hotel guest in 1936 (read more about Charlie Chaplin’s visit to Shanghai right here). 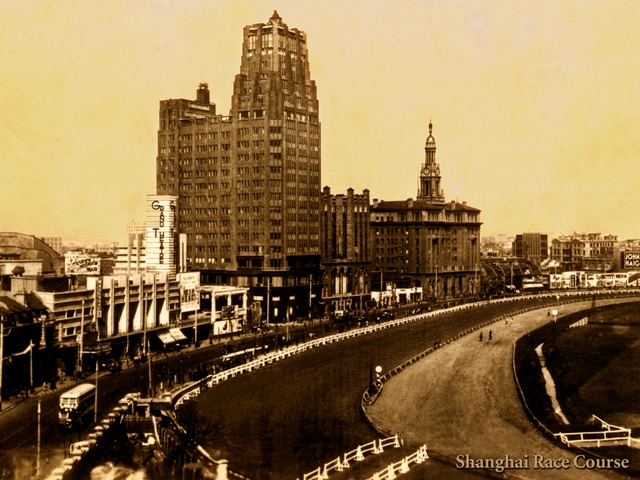 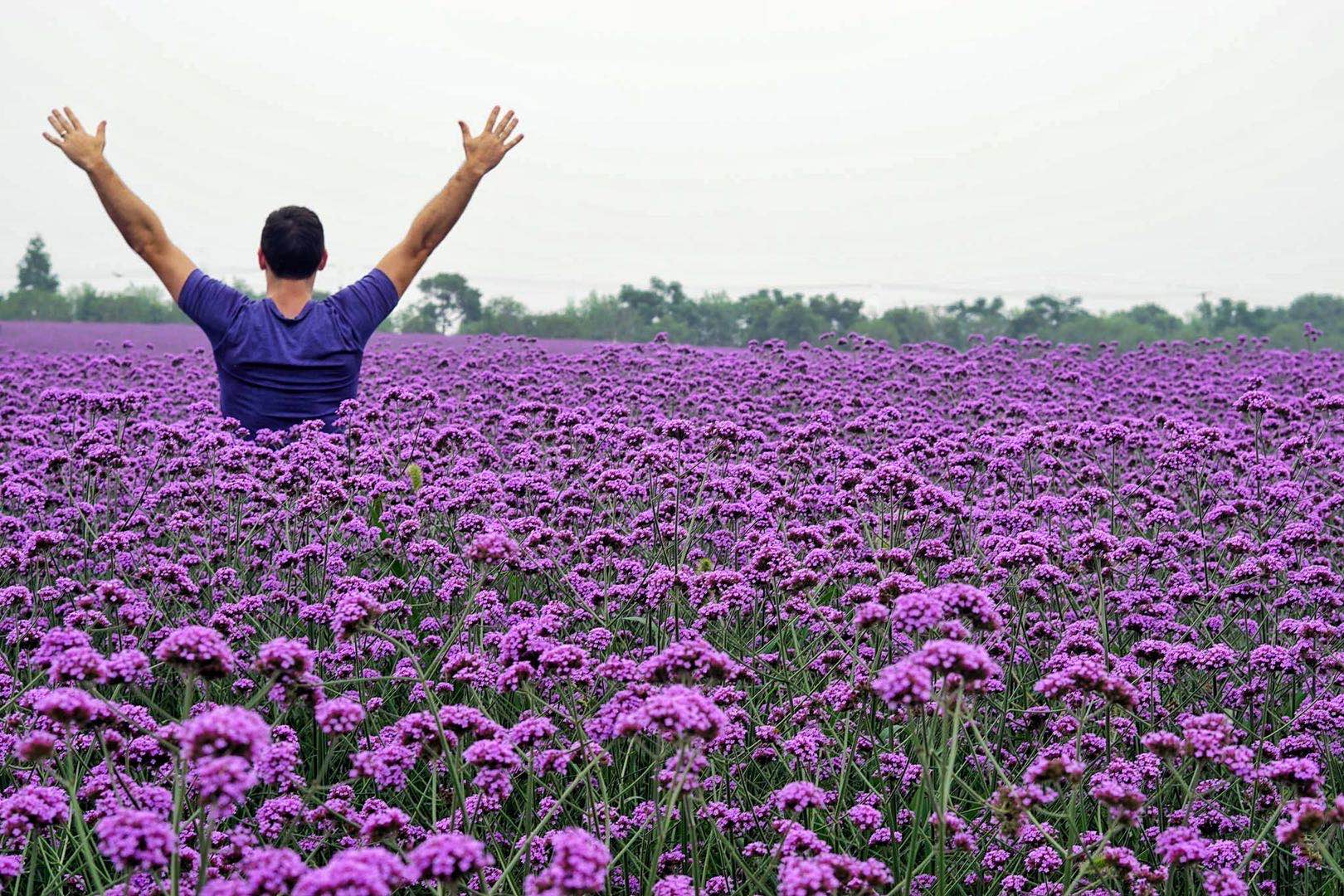