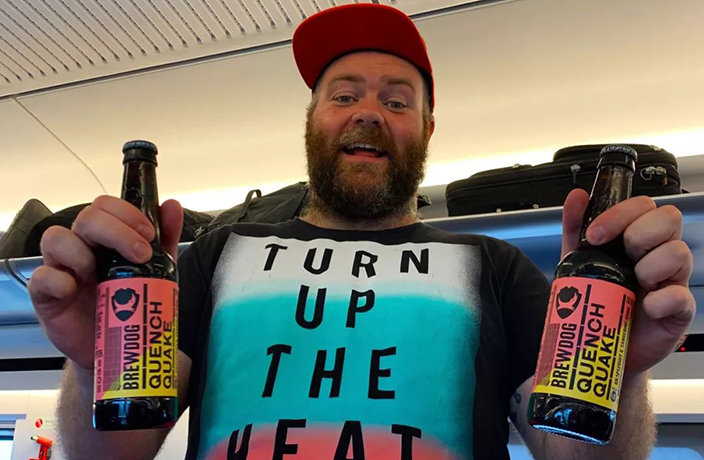 A celebration of all things craft, Beer City Brew Fest is a revolutionary new style of beer festival that is focused around a brewing competition, featuring limited-edition beers that were only brewed for this festival. From June 19 to the 21, both homebrewers and large breweries alike will be competing for a grand prize of RMB5,000 to become the champion of Beer City Brew Fest.

Located at Ala Town on Ala Street, just east of Hongqiao Airport at Line 10's Longbai Xincun Station (use Exit 3), over 20 domestic and international beer and spirits brands will be on-site providing thirsty attendees with cooling summer drinks. Local restaurants will also be providing plenty of food options to satisfy any fits of hunger that arise, along with arts and crafts booths helping promote local artists. There will be live music and DJs to keep the energy high and games for kids and adults alike, including drinking challenges to earn restaurant vouchers and other prizes. 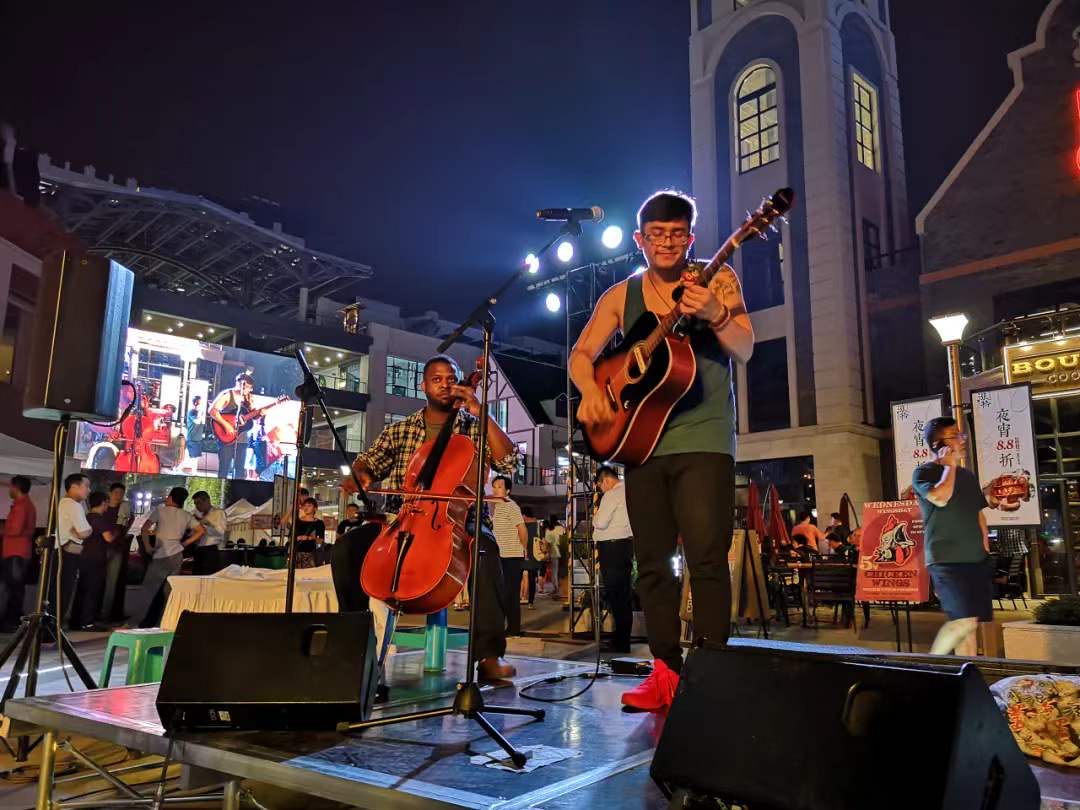 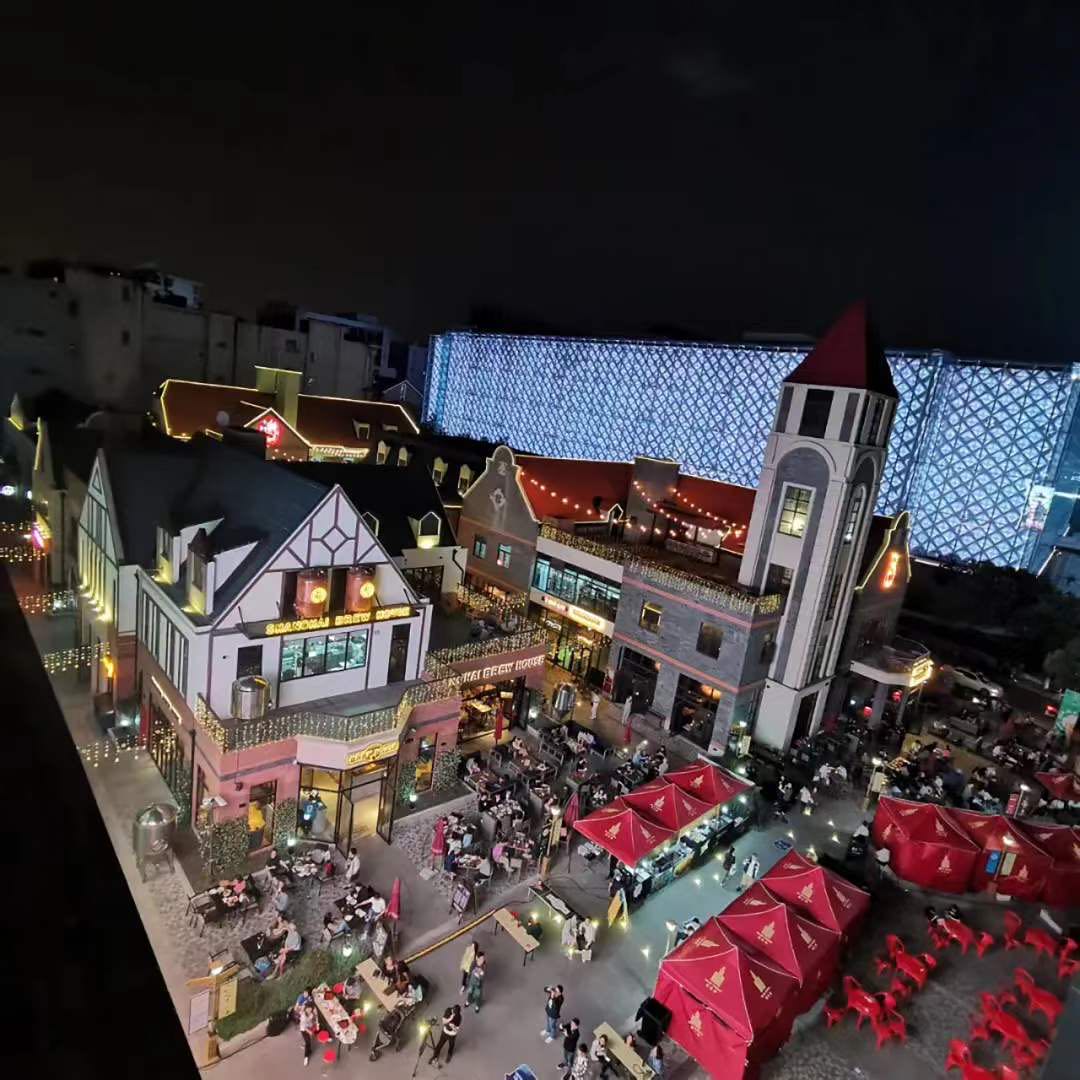 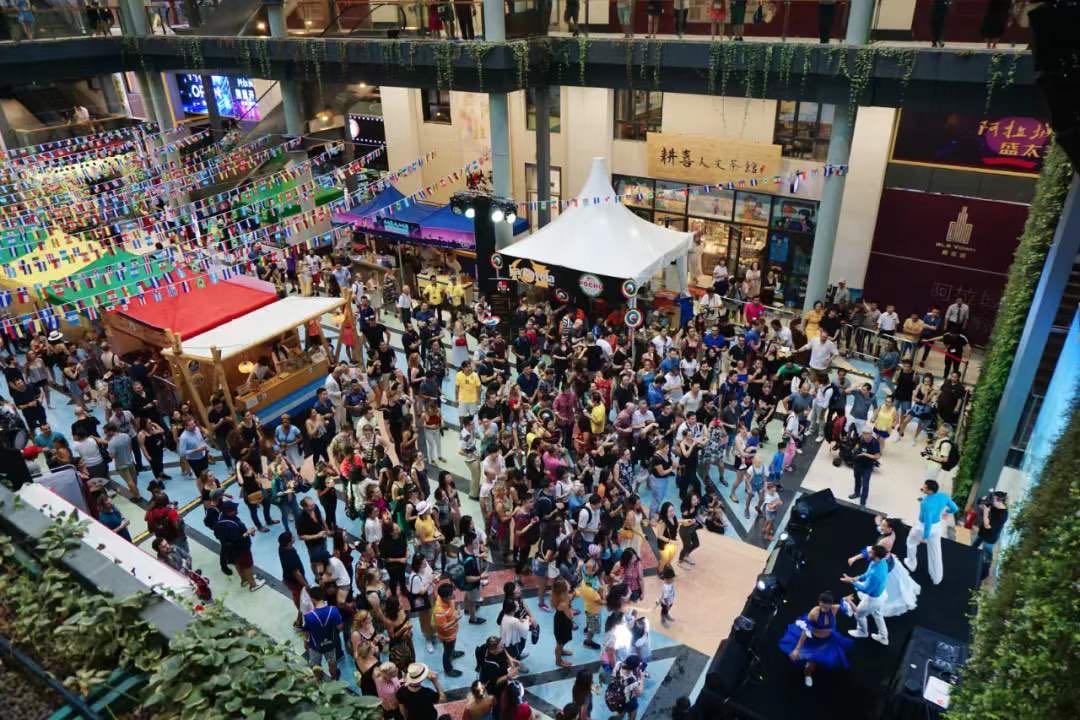 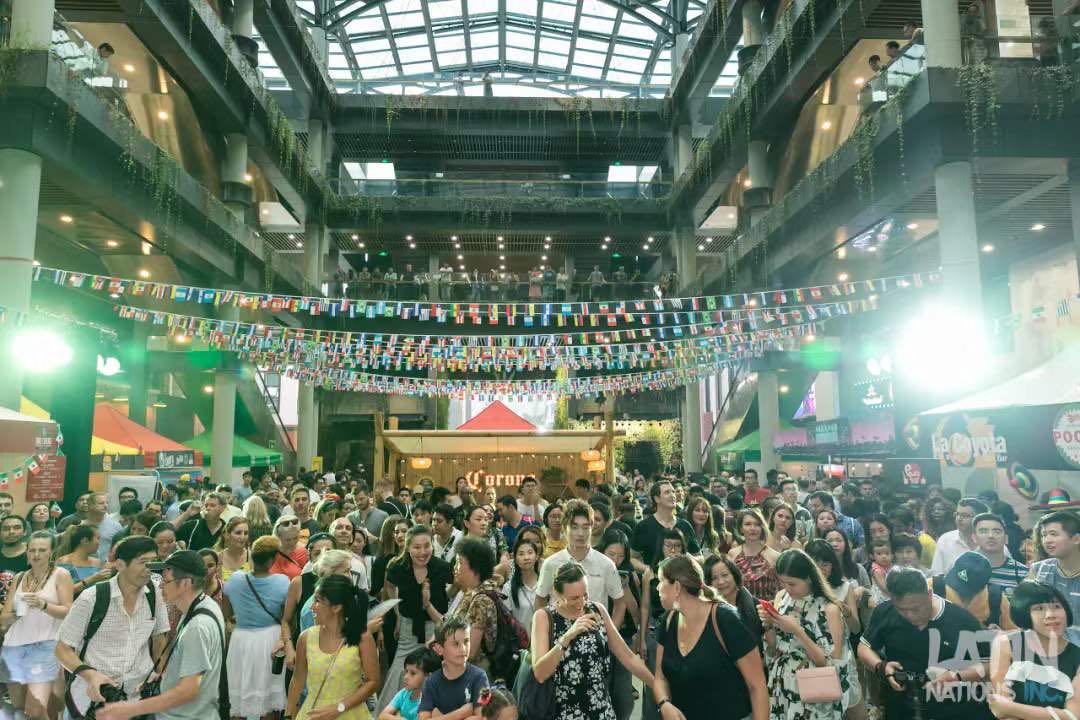 For those seeking an easy route to arrive at Beer City Brew Fest, there will be a Beer Bus rotating from Shanghai Brew House on Nanjing Xi Lu to Ala Town for a six-hour block each day of the festival.  When a customer pre-pays for their drink tickets (5 for RMB100) with the Bearded Bear, they will also reserve their spot on the Beer Bus and receive a complimentary beer to drink during their journey to Beer City Brew Fest. The Beer Bus operating hours will be: June 19, 2-8pm; June 20, 1-7pm; June 21, 12-6 pm, with the buses departing roughly every hour-and-a-half to two hours. Ticket pre-order customers should state which hour they would like to use the shuttle bus.

The brewing competition will be composed of a People’s Choice on Friday and Saturday, with the winners receiving a RMB1,000 prize each night. The official competition with beer judges will happen on Sunday, with the judges collectively choose the best beer and the overall winner will receive RMB5,000. There will also be a People’s Choice for the best cocktail, with the winners receiving RMB1,000 each on Friday, Saturday and Sunday nights. All entrant beers will be amazingly fresh (some beers less than one week old) and available for purchase to attendees while supplies last.

For more details, follow the Beaded Bear by scanning the QR code on the flyer below, and get your fill on tasty beers and delicious food found around Asia! 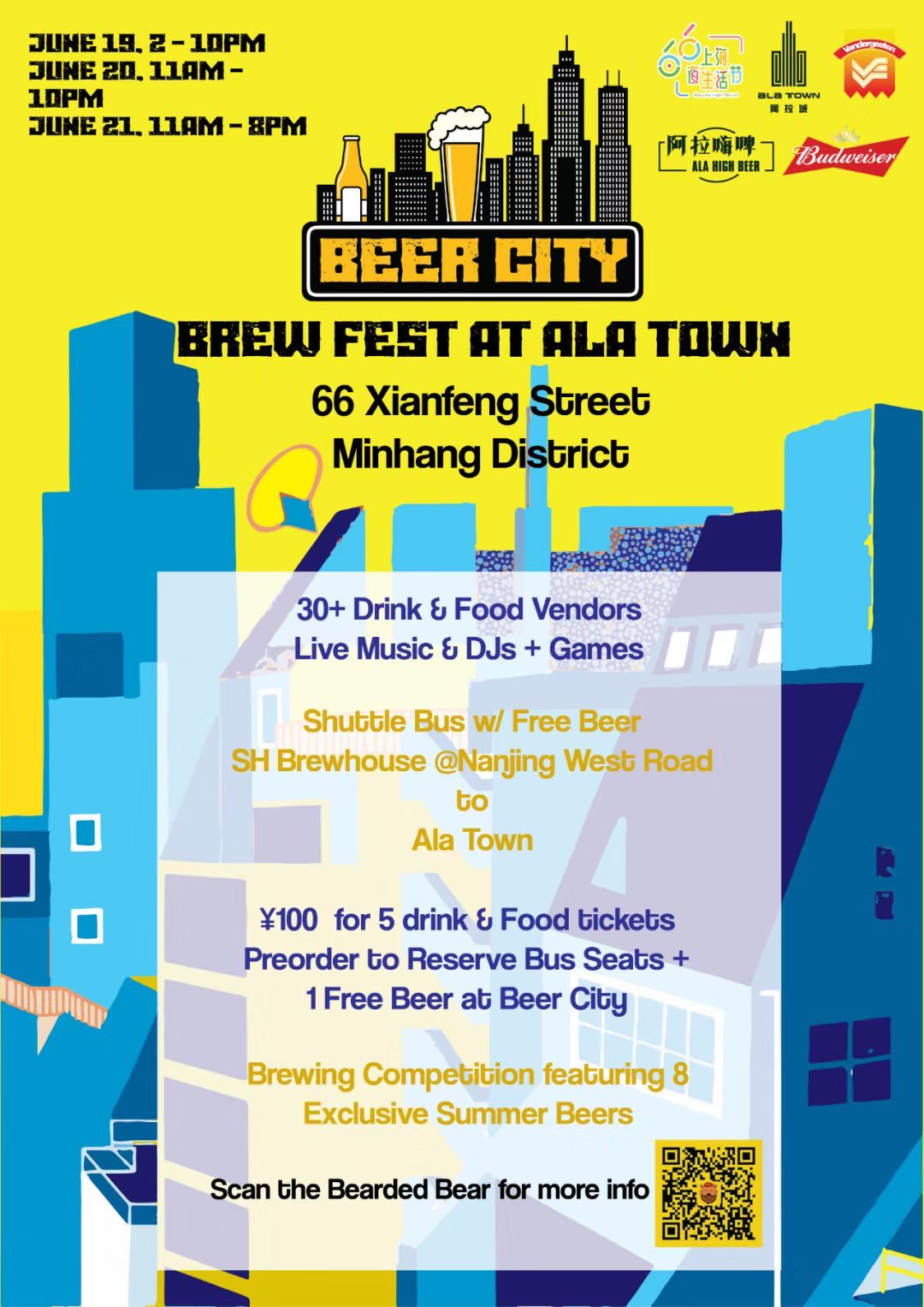 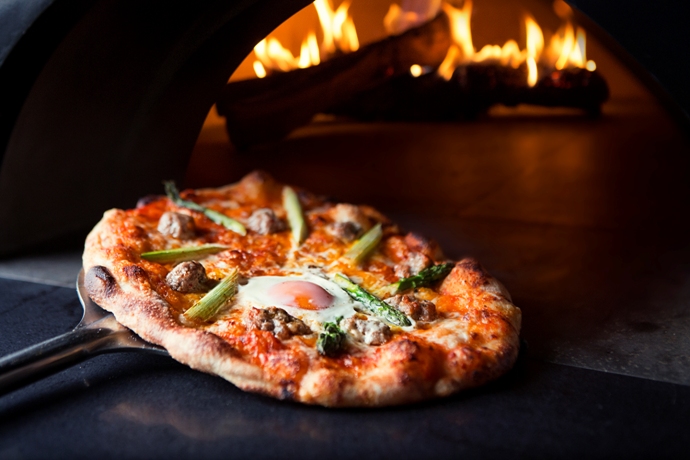 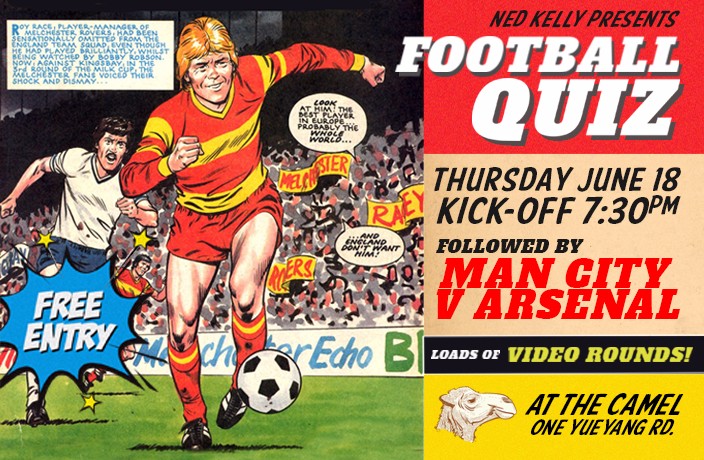