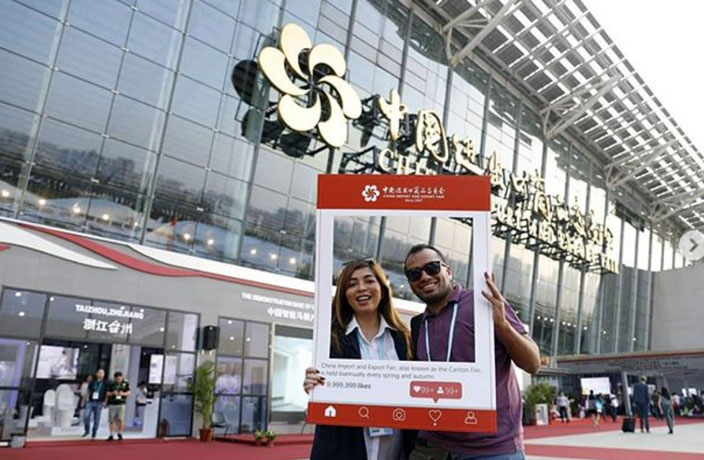 The State Council announced that the 127th session will be held online in June, according to a WeChat Post by the Guangdong Provincial Information Office on Tuesday. An online platform will be created for buyers and sellers to interact in lieu of the physical exhibition in Guangzhou.

The PRC’s oldest trade fair was originally set to take place starting April 15, with Premier Li Keqiang saying that the spring exhibition would go ahead as planned during a meeting on March 10. However, the fair was postponed about two weeks later amid rising COVID-19 cases overseas. Near the end of March, China began barring foreign nationals with valid visas from entering the country, which would have made it seemingly impossible for overseas buyers to attend the trade fair this spring. Last fall, more than 186,000 overseas buyers visited the fair.

In March, Art Basel debuted its online viewing rooms after the art exhibition was cancelled in Hong Kong due to the pandemic. The latest public health crisis has impacted many sectors and greatly reduced travel between cities and countries. 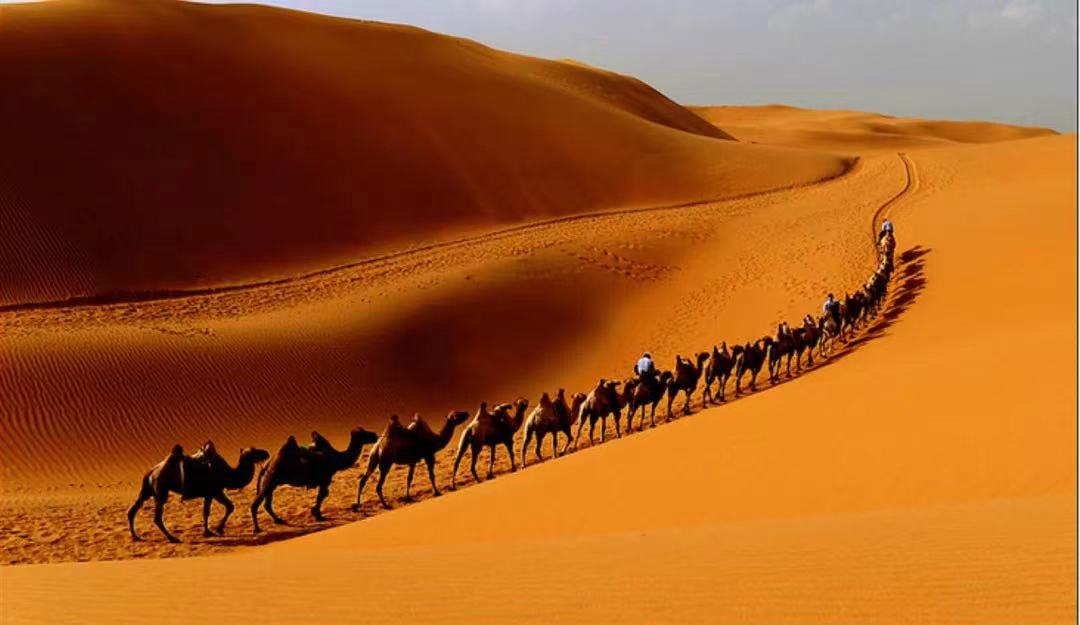