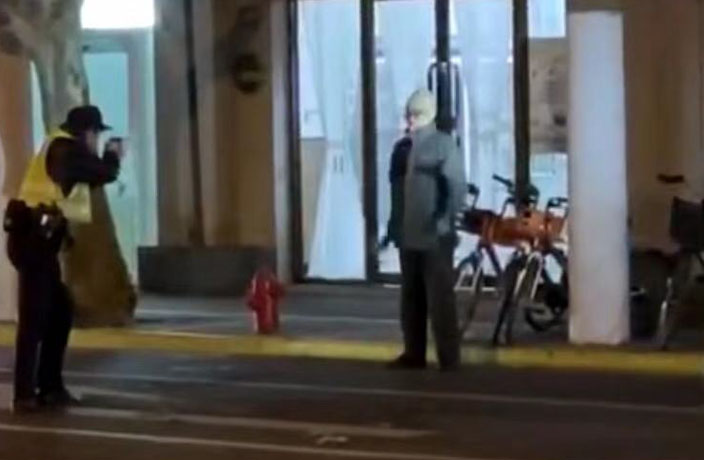 Video footage of police shooting a man brandishing a knife near the crowded intersection of Xinzha Lu and Xikang Lu in Shanghai’s Jing’an district on Sunday night has been circulating on social media.

Police were informed around 8pm that a man was wielding a knife near the intersection, Shine report. They rushed to the scene and repeatedly asked the man to drop the knife, but he suddenly rushed at the officers, and they were forced to shoot him. 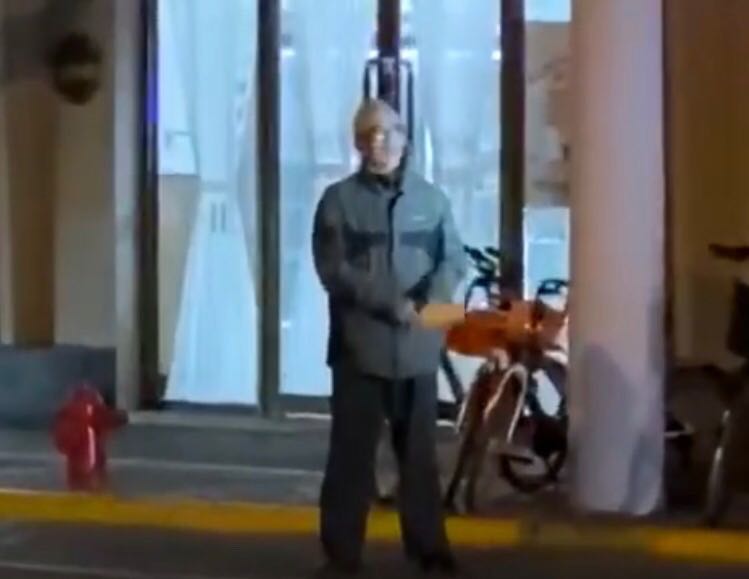 The man holding what appears to be a meat cleaver. Screengrab via QQ

He has been admitted to hospital with what have been described as non-life-threatening injuries, along with two bystanders who were hit by stray bullets. A preliminary police investigation found that the 57-year-old man, surnamed Zhou, lives nearby and has been detained by police several times previously for causing trouble after getting drunk. Investigations are continuing.

Watch below to see the knife-wielder gunned down by Shanghai police (VPN off): 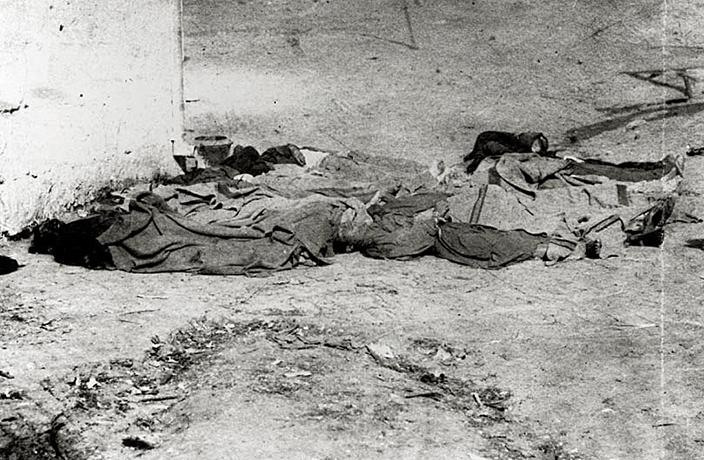 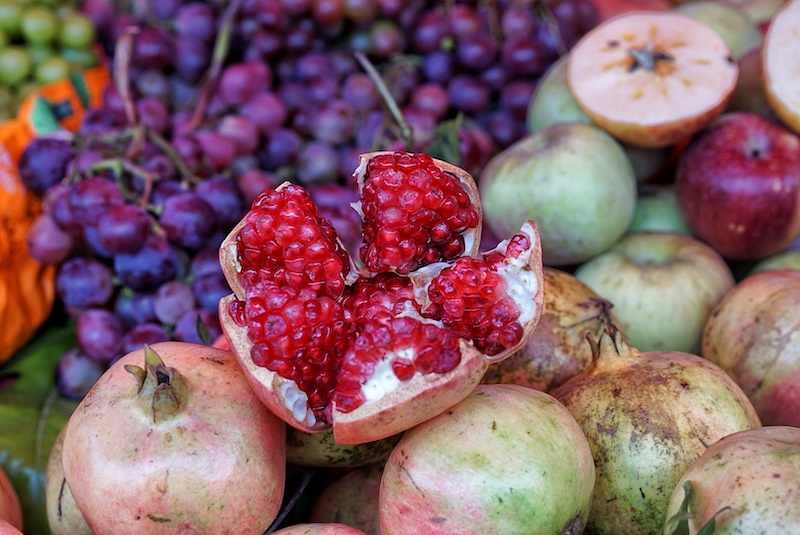