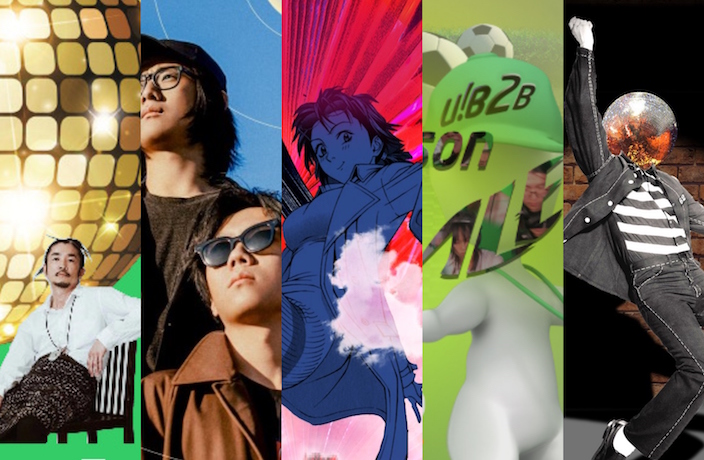 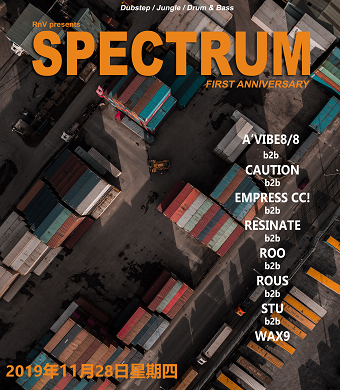 Spectrum celebrate one year of kick, snare and bass at Dada with a mammoth back to back session. They invite all lifeforms from all corners of the galaxy to shake it on the dance floor and revel in the sound waves of dubstep, jungle and drum & bass. Mind-bending visuals, primo local artists and special guests. 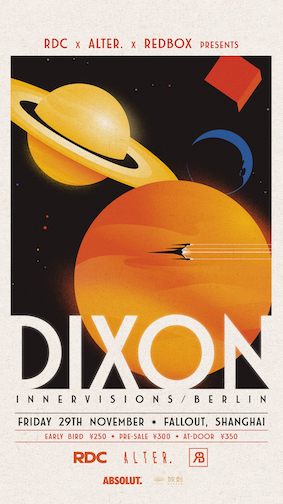 Rainbow Disco Club, ALTER. Shanghai, and Redbox Asia, have banded together to bring on the party of the year for a two-floor takeover with one of the biggest names in dance music – get up close and personal with Dixon, pioneer DJ / producer and Resident Advisor favourite as he plays a rare and intimate show in Fallout Shanghai, decked out with a powerful TPI sound system on Friday night. 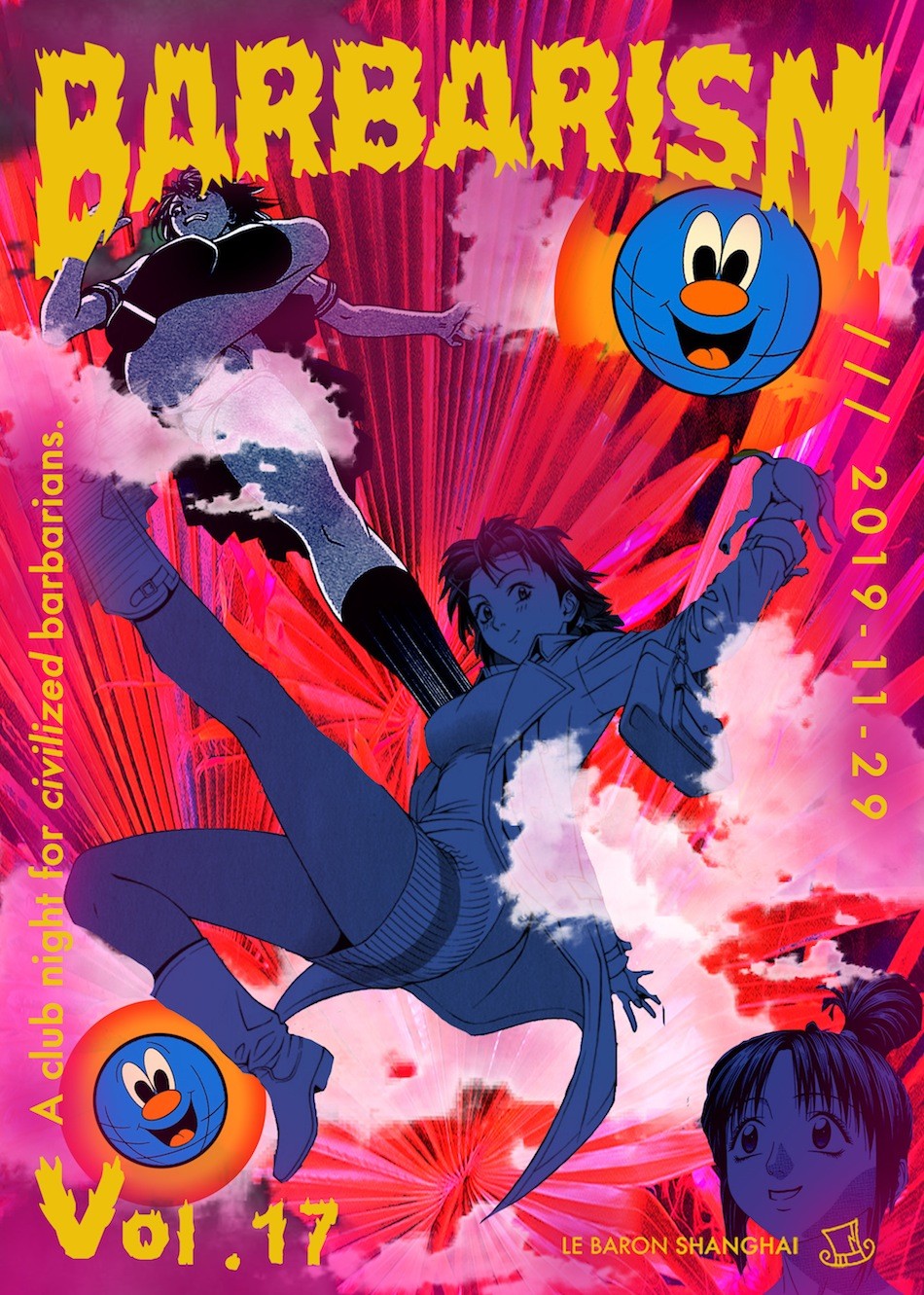 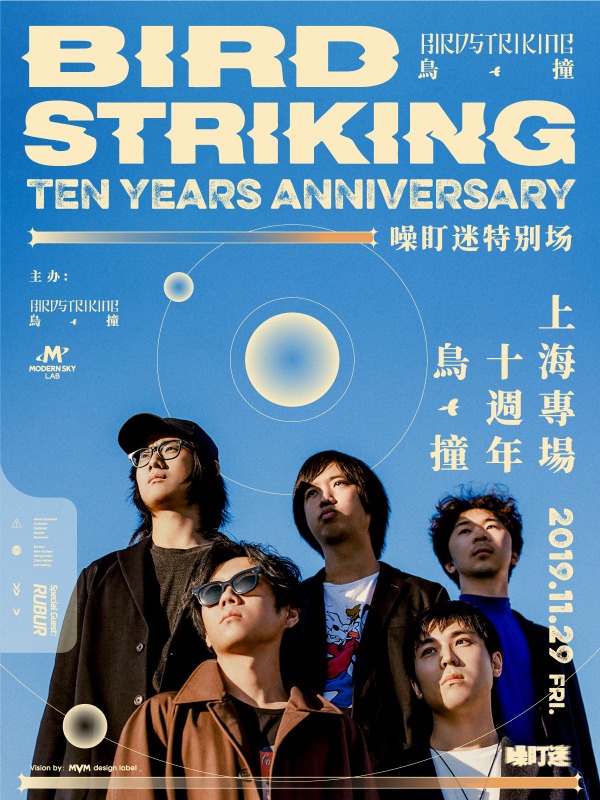 Legends of the game, Birdstriking, make a return to Shanghai in collaboration with M-Lab. They will be chopping it up with Rubur at Lofas this weekend to celebrate their 10-Year Anniversary. They also have a new single release to celebrate their decade of life. If you haven’t heard that you can catch it here. 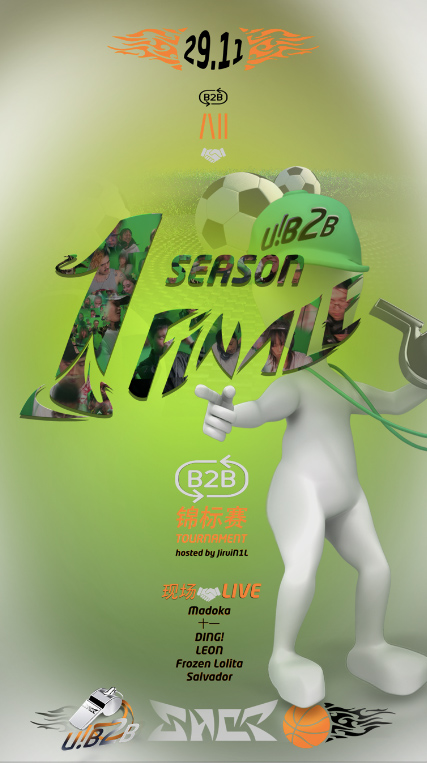 SHCR celebrate the end of their first season (inside joke there) with a party. Head down to ALL to have it out with your favorite local online radio station as they bring together Madoka, Ding!, Leon, 十一 (Shiyi) Frozen Lolita and Salvador for a wild of evening of B2B. 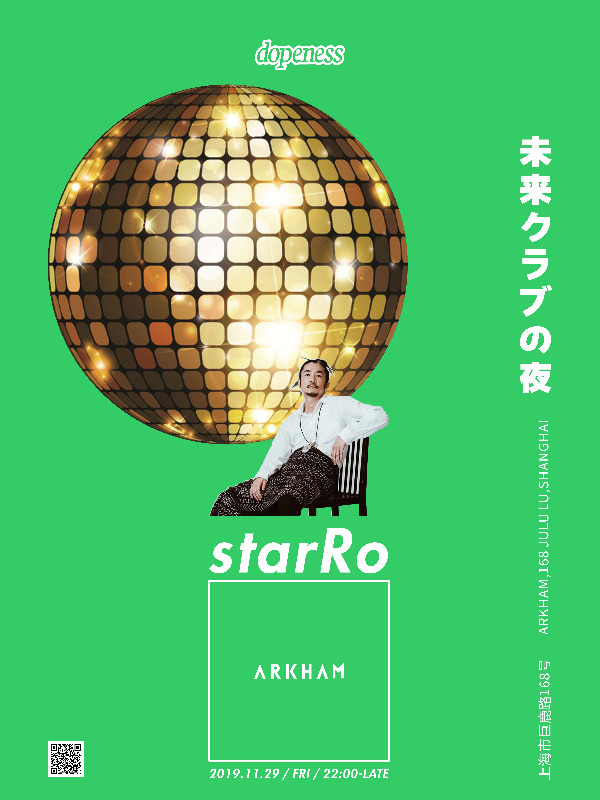 With music spanning a multitude of genres, but best described as a little bit funky, a little bit fresh and a little bit futuristic (or the 3 Fs as we like to call them), Japanese producer StarRo has built a strong global fanbase for his vibey music. 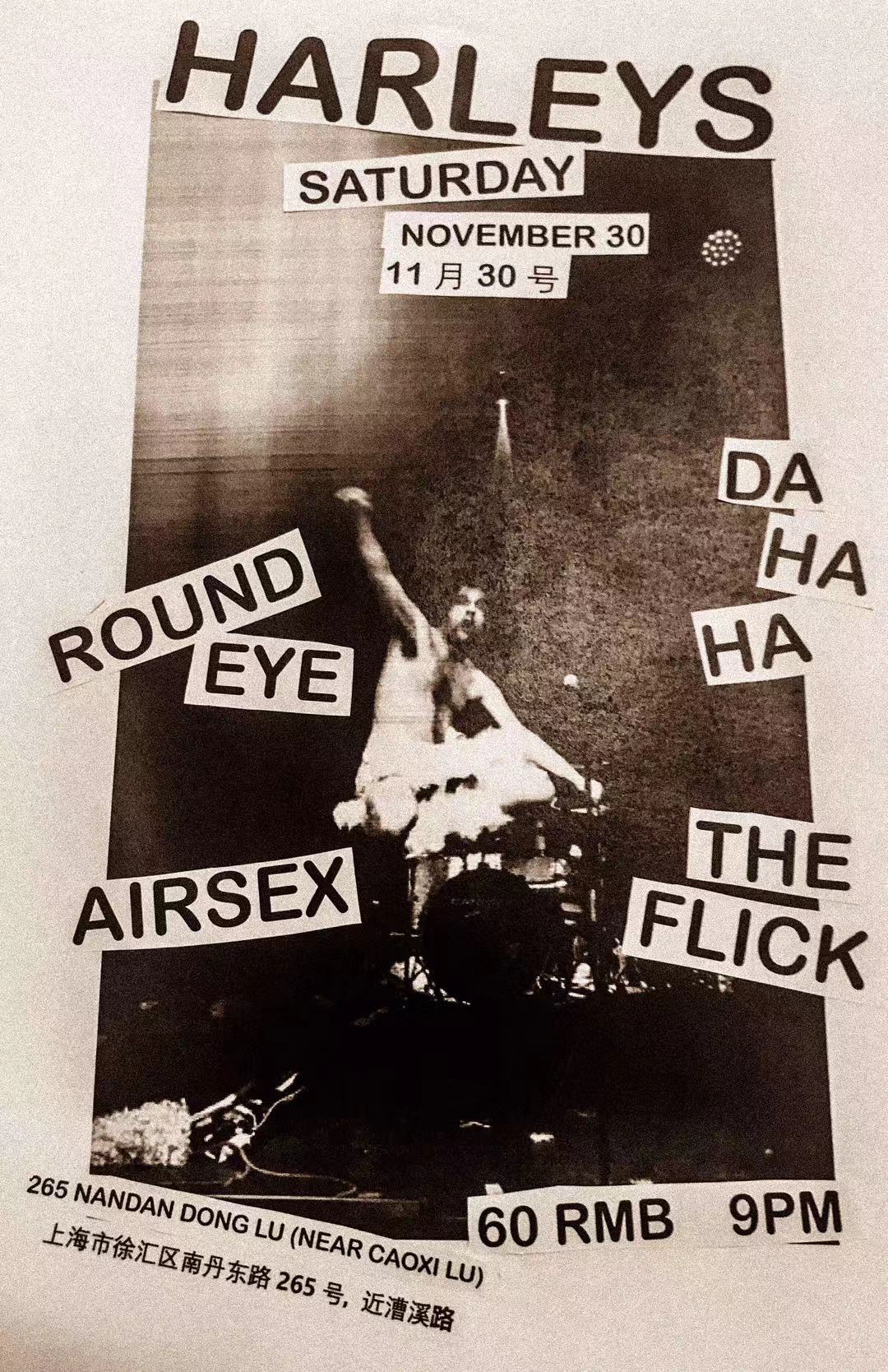 Local punks Round Eye, Dahaha, The Flick and Nantong's Airsex (formerly Watch Out) are bringing the gnarly back to Harley's for a one-off. They're moving the tables and closing the place up to regulars so if you wanna see what Shanghai kinda looked and smelled like a decade ago, this is the night for you! 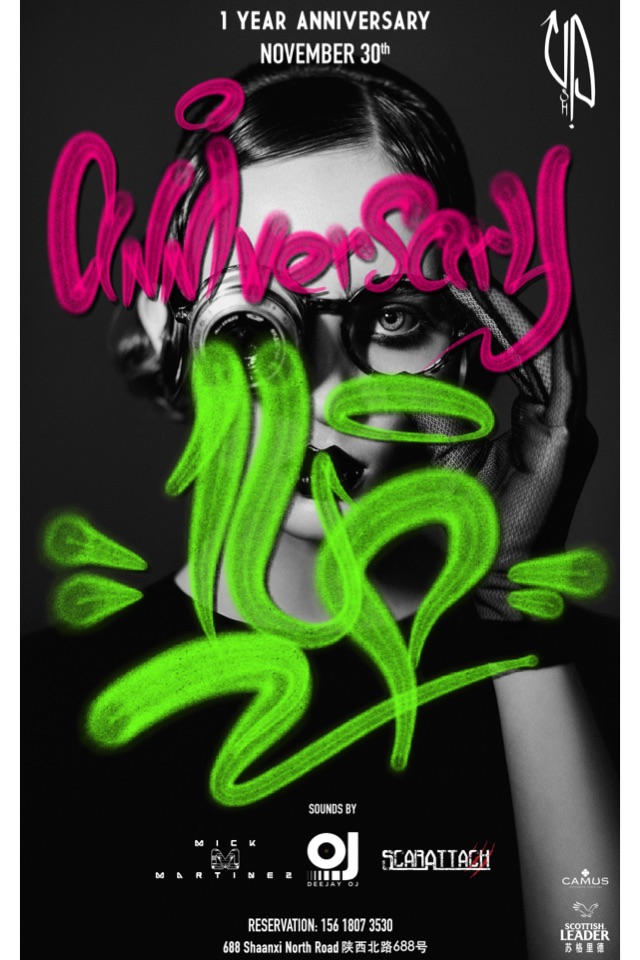 After a fantastic year including everything from great parties to winning three major awards, Up Shanghai really have OneUp! on the F&B industry (get it?). This special anniversary evening will showcase the true essence of UP with attendees able to see for themselves how the venue stays OneUp! in Shanghai. 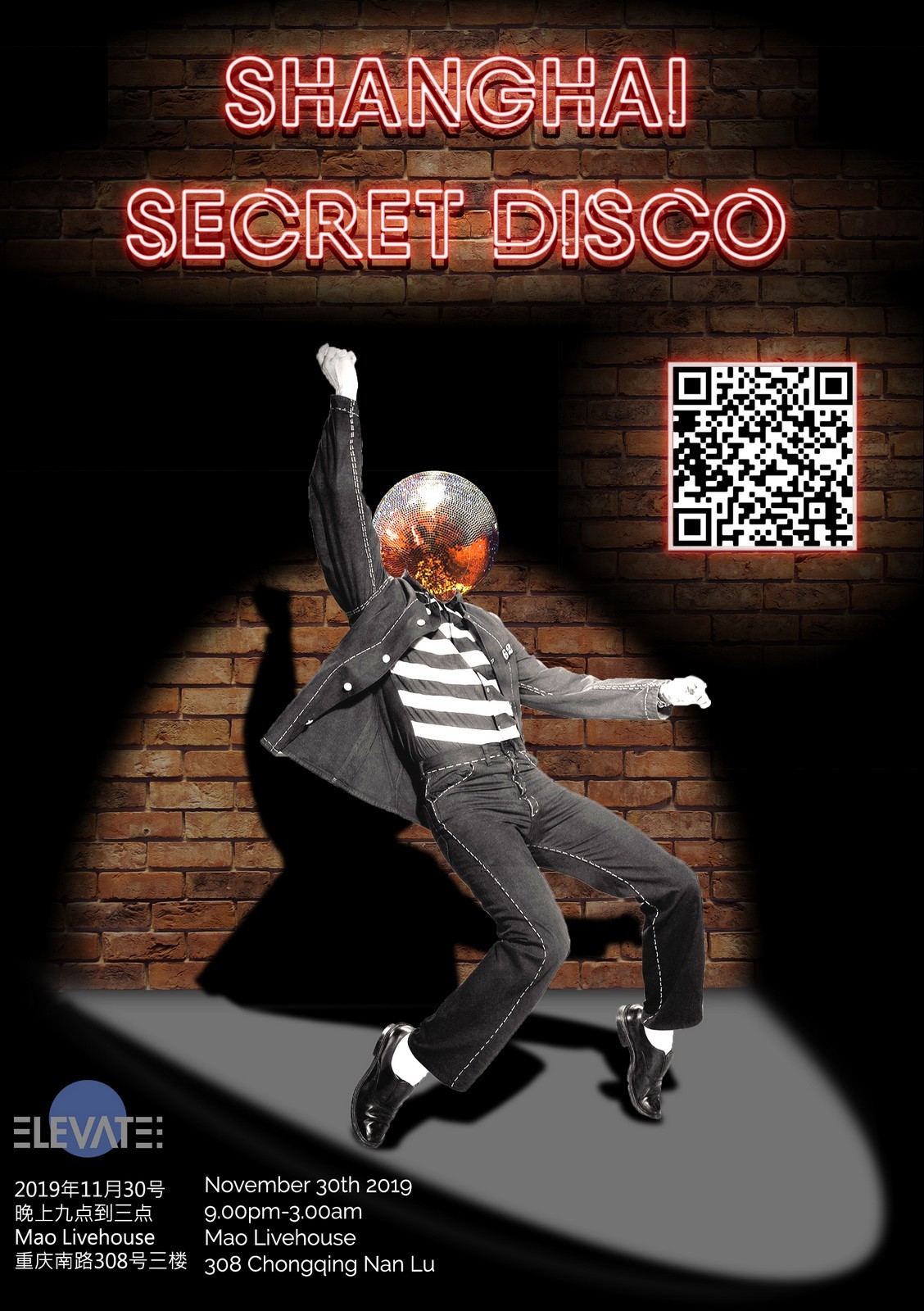 Shanghai Secret Disco got too big. It started as a group of 20 friends, and after a year of moving between different secret locations, the sheer size has necessitated an evolution. To accommodate all of Shanghai's disconauts, boogie queens and funk masters, it has moved to Mao Livehouse's Electronic Studio. Maintaining its house party vibe, DJs CFP, Bonzo, ALEPAY and Kougar take you on a discosmic adventure, while hostess with the mostest Groove Queen Yi makes sure you feel welcome. Heavy, mutilated strains of electronic music with influence from the sounds of Detroit, UK and Germany – Laurel Halo’s music is shapeshifting, moody and ecstatic. The Michigan-born and Berlin-based artist has been a mainstay of the London-based label Hyperdub, who released her breakout, divisive debut album Quarantine in 2012. The record received critical acclaim, and was named Wire Magazine’s Album of the Year. Since then she’s released two more albums – 2013’s Chance of Rain for Hyperdub, 2015’s In Situ for Honest Jon’s – and toured extensively with a live hardware PA. In addition, Laurel hosts a regular show on Berlin Community Radio, having originally cut her teeth as a freeform DJ on the legendary WCBN-FM station in Ann Arbor, Michigan. She has collaborated with John Cale, Julia Holter, David Borden, Daniel Wohl, and Metahaven among others.