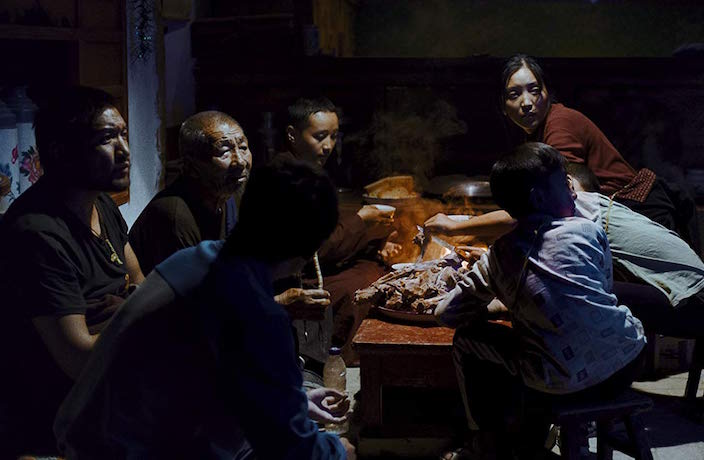 Tibet, a region of undeniable beauty, soaring mountain peaks and harsh landscapes, is increasingly becoming a vital center for cinematic experimentation in China. With established names and young directors cropping up at international film festivals around the world, Tibet has contributed some of the most celebrated Chinese art films of the past few years.

At the forefront of Tibet cinema is Pema Tseden, Beijing Film Academy’s first-ever Tibetan student. Tseden was born in Qinghai in 1969 and studied Tibetan language and literature at China’s first higher institute for minorities, Northwest Minzu University, formerly known as Northwest University for Nationalities, before going on to pursue studies in cinema.

Tseden broke onto the filmmaking scene with a bang in 2002, with his first movie The Silent Holy Stones. Like many of Tseden’s films, its a tale of sparsity, minimalism and natural beauty and follows a curious and passionate lama (a teacher of the dharma in Tibetan Buddhism) based in the Tibet region. The Silent Holy Stones picked up an award for Best Directorial Debut at the prestigious Golden Rooster Awards, while also snagging awards at smaller film festivals around China. 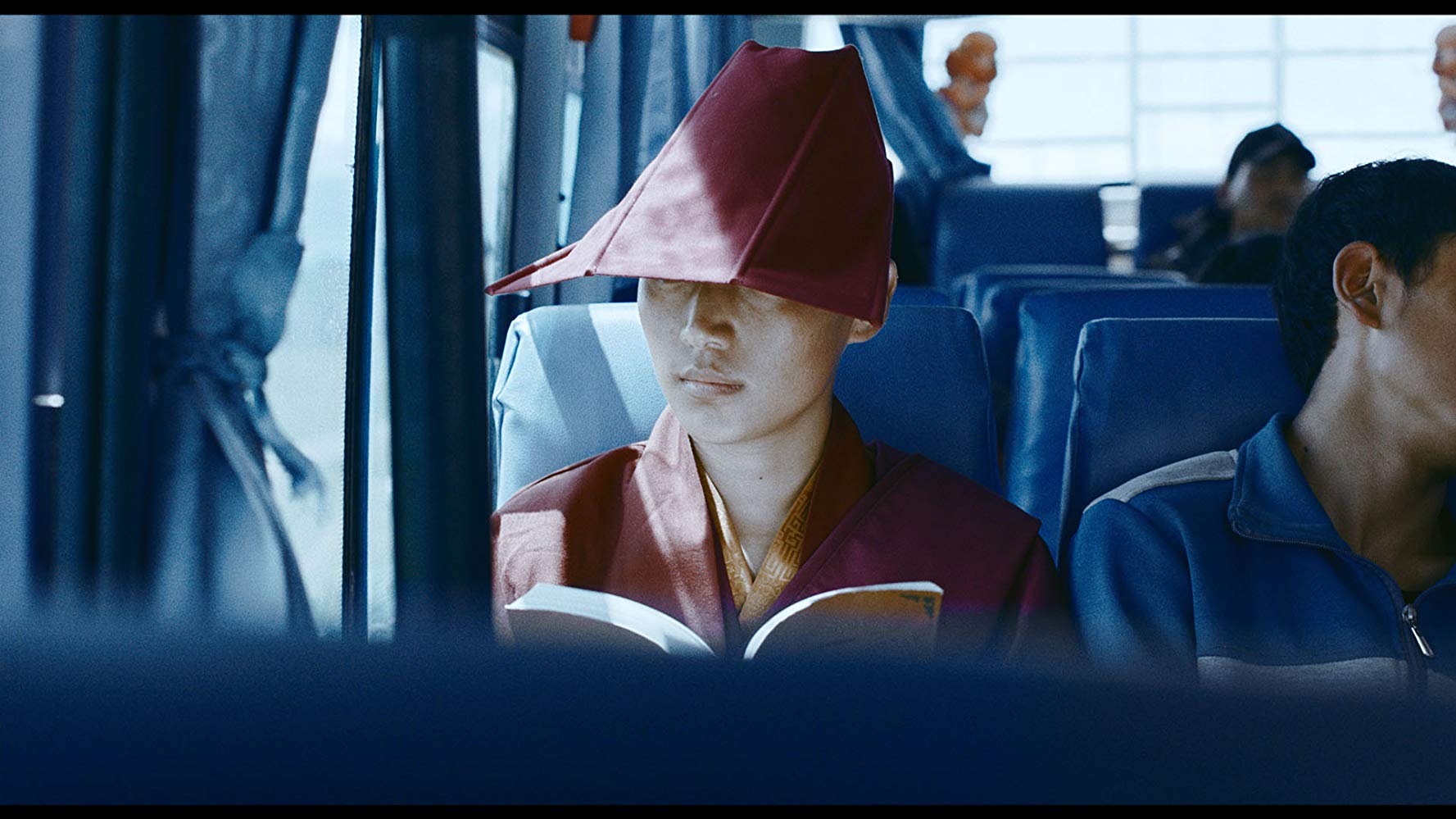 Tseden continued plying his trade in the industry, releasing a number of films following The Silent Holy Stones, but it was his 2015 feature, Tharlo, that catapulted him to global recognition, with the film premiering at the 72nd edition of the Venice Film Festival. While the film takes in topics ranging from solitude to modernization and beyond, it was notable for its low budget, a hallmark of Tibet filmmaking, which currently tends to revolve around art cinema.

Speaking to this phenomenon, Tseden tells us, “Because of factors such as the market environment and the maturity of the film industry, the main body of filmmakers is still developing in the direction of art films.”

This year, Tseden’s new feature, Balloon, has been turning heads at film festivals around the world. Again debuting at the Venice Film Festival, Balloon has already picked up nominations at the Asia Pacific Screen Awards for Best Feature Film and Best Screenplay, joining Chinese films like So Long My Son by Wang Xiaoshuai, A First Farewell by Wang Lina and Dwelling in the Fuchun Mountains by Gu Xiaogang. 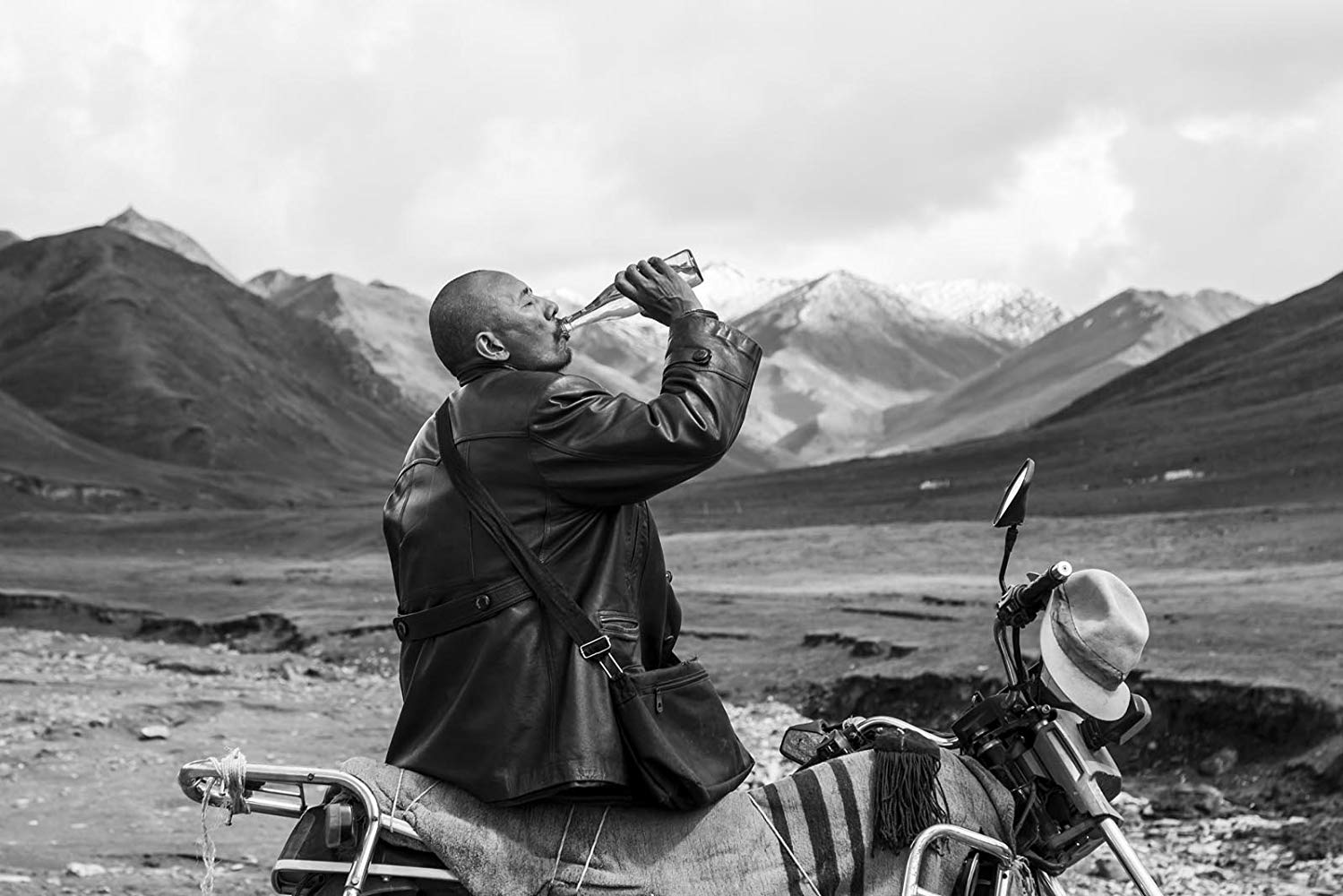 The film revolves around a farming family in the Tibet region. The balloon in question is a condom, as the film takes place at the outset of China’s one-child policy in the early ’80s, exploring complex questions of faith, family and society in the mountains of Tibet at the time. Variety, in its review of the film, called it a poignant, vibrant and poetic film with thematic strands drawn from Tseden’s background in literature. Tseden uses austere means to craft a gorgeous film based in a sparse region of the world. Talking about the story and the process behind making it, Tseden tells us, “The entire production cycle took more than a year, and the inspiration was accidental. One winter a few years ago, I was walking on the streets of Beijing and saw a balloon flying in the wind and I was attracted to it. It felt like a good one. The imagery of the film slowly made this image related to the Tibetan land and fictionalized the story.” 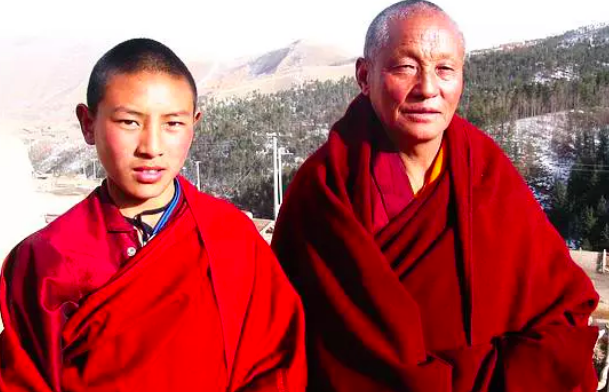 While Tseden’s name may be the most recognizable of those working with film in and around Tibet today, perhaps a result of profiles written on the director by the likes of the New York Times, South China Morning Post and more, his is certainly not the only one. A frequent collaborator with Tseden on his early films, cinematographer, screenwriter and director Sonthar Gyal has also been making waves for his own cinematic contributions since 2011.

Gyal’s debut, The Sun-Beaten Path, tells the story of a guilt-ridden farmer who struggles with killing his mother in a road accident. The film was screened at the Vancouver Film Festival, and picked up the now-discontinued Dragons and Tigers Award for Young Cinema, which was given out to emerging directors from the Asia-Pacific region. 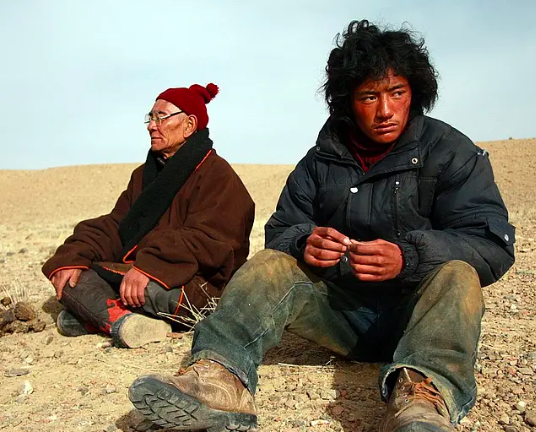 Fascinated by film as a child growing up in Tsolho Tibetan Autonomous Prefecture in Qinghai province, Gyal collected scraps of film as a youngster, even making his own makeshift projectors. He has also spoken about film culture in previous interviews, saying that there was just one cinema in his hometown while he was growing up.

This speaks to the idea that cinema and film culture in regions like Tibet and Qinghai province is young and underdeveloped, with folks still experiencing a scarcity of cinematic culture. However, in recent years things have been improving, with more emphasis being placed on recording the life and daily rituals of people living in these areas, while also giving back to the community by way of festivals like First Film Festival, which takes place in Qinghai’s capital, Xining, each year.

A previous participant at First Film Festival, Lhapal Gyal is another filmmaker who is shining a light on the culture of Tibetan minorities in China. Just like Sonthar Gyal, Lhapal Gyal has previously worked with Tseden as an assistant director. His feature length debut came in the form of Wangdrak’s Rain Boots, a story about the small joys of childhood. That film, surrounded by such simplicity, stole hearts around the world at globally renowned festivals like the Berlin International Film Festival and the Vancouver International Film Festival. 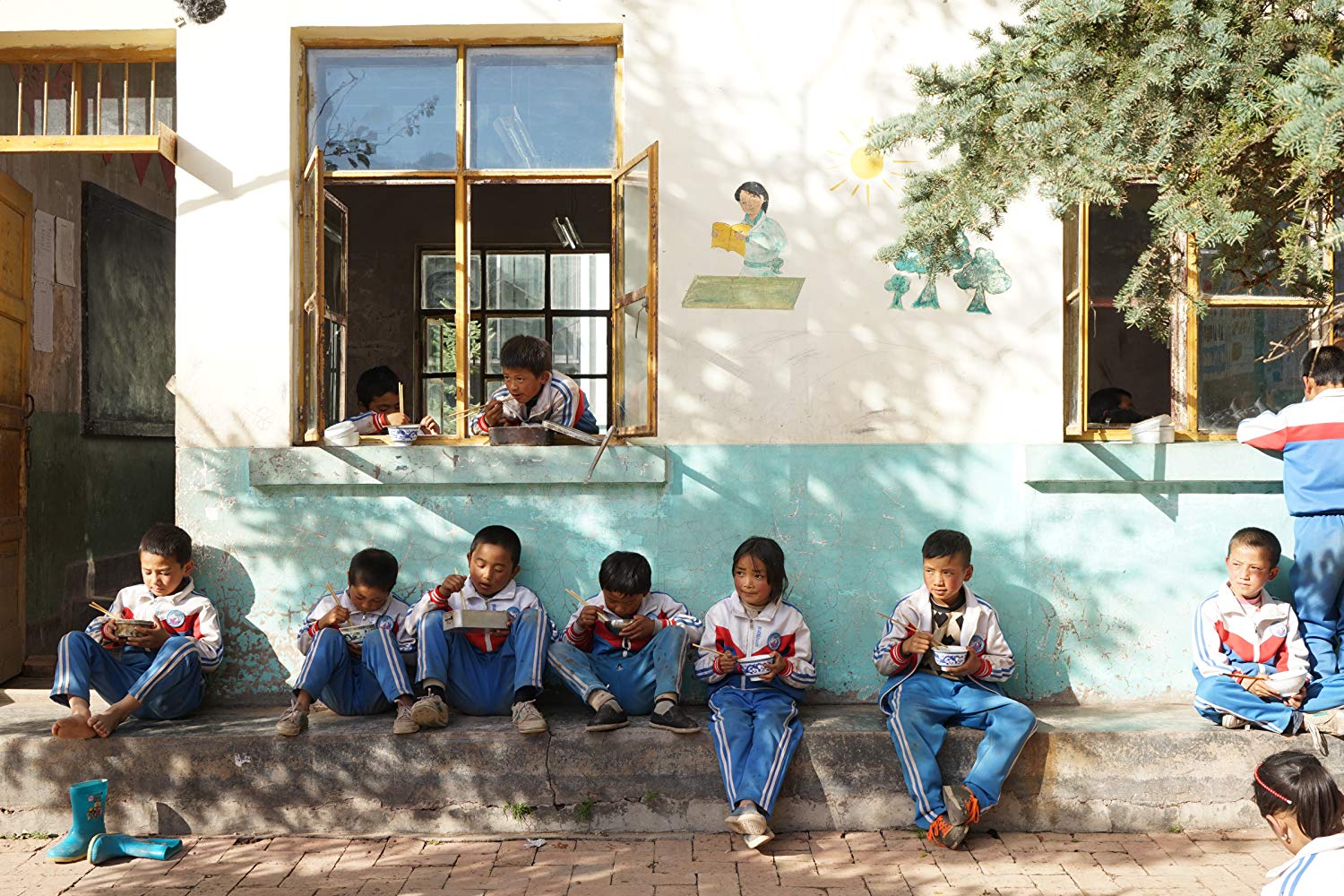 Lhapal Gyal’s approach, creating a film that is distinctly about children and for children (and adults, as well), marks newer territory for Tibet film, straying away from more somber and austere topics explored by Tseden and Sonthar Gyal to create the somewhat brighter Wangdrak’s Rain Boots. It’s small step, but one that may prove influential in opening up the scope of the region’s minority art films. As we mentioned earlier, the number of filmmakers working on topics related to the Tibet region and people is by no means large, but those working within this small circle are optimistic for the future. Speaking to the continued development of Tibet film, Tseden tells us, “The Tibetan film [industry] has experienced a development process from scratch in the past few years. Of course, this process is very difficult. But overall it is a very good thing. Now, some young people from different Tibetan areas are also working hard in this direction, hoping to use film as their future career, and hoping to gain some achievements and recognition in this field. This is good momentum for the emerging Tibetan movies.”