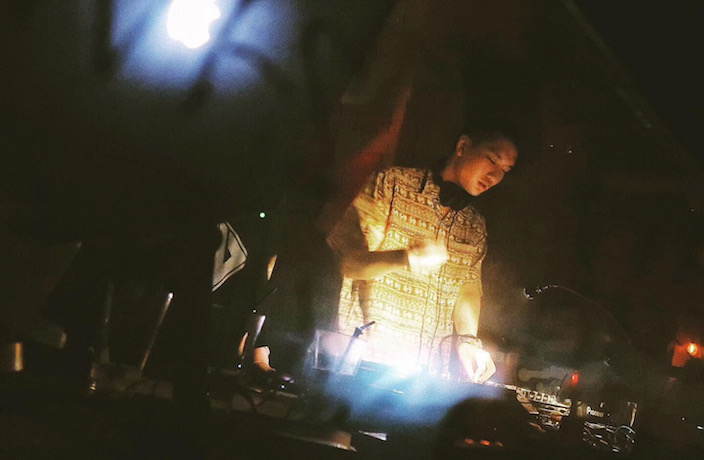 Born in the Dongbei region of China, Radiax (aka Yang Bowen) became fascinated with music and production at a young age. It was only after leaving Liaoning province, however, that he really began delving into underground club music.

Over the past few years he has aligned with labels like Ran Music, Babel Records and Do Hits, experimenting with different sounds along the way. His 2017 release, Broken Beats, came out via Babel Records and is atypically Babel Records – mellow, atmospheric and with a carefully produced cinematic sheen. We can hear the beginnings of the producer’s preferred high-octane pace and his penchant for drum and bass experimentation, but it wasn’t really until the release of his track ‘Samba Shock’ on Ran Music sublabel Ran Rad’s compilation The Kickoff that we heard the aggressive energy that Yang is capable of.

Building on that style, Radiax’s new EP Beijing Banger (released via Unchained Recordings) features pared back production, cutting away a lot of the adornment sounds of his previous releases, to present a foursome of tracks that are immediate and full of adrenaline and exhiliration.

We talked to the producer ahead of Unchained Recordings’ China tour and ahead of the EP release, which comes out on December 13, to chat about the Beijing music scene and his continued musical experimentation. 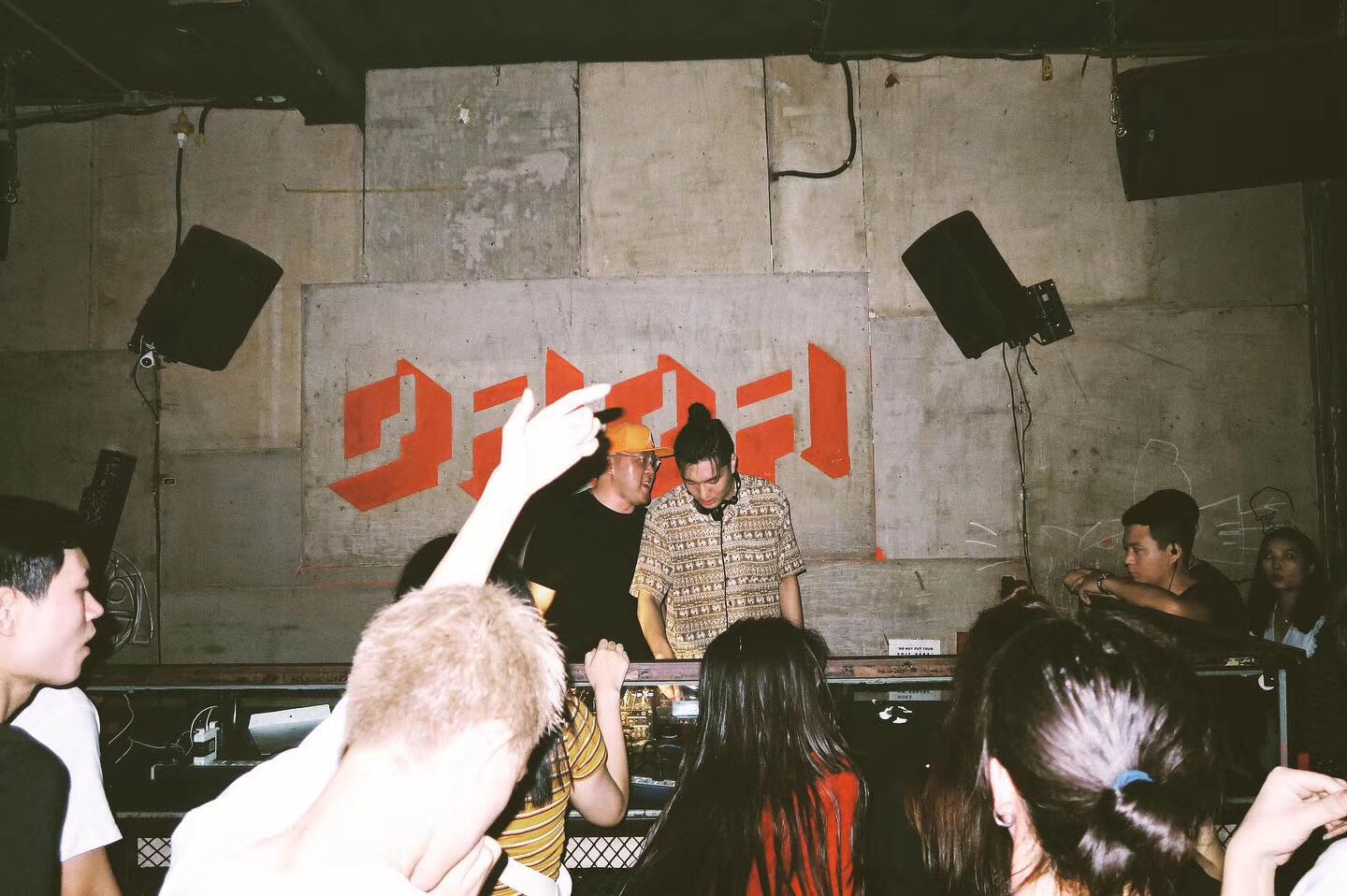 Could you tell us about the new release? How long did it take for you to make it?
It took about a year from the first song to the last one. I made ‘Beijing Banger’ very early, and then the other few took about two months to make. So, the style might not be the same, because in the middle of production a lot of influences affected my style.

Are there any unexpected sounds or experiments we can expect from this new record?
‘Quiver’ is relatively experimental. The kick I made uses a lot of overload and compression. The snare drum also has a lot of different sounds. And then, on the top part of the track, I used white noise instead of a hat drum.

Can you talk about how you first began producing electronic music and how Beijing provided inspiration after your move from Jilin?
I started to make music when I came to Beijing at the age of 16. When I was working as a sound engineer, I just naturally came into contact with music producers. Later, I moved to a neighborhood near Dada and went to see a lot of performances there. Those performances eventually influenced the music I am making now.

You have jumped from label to label in the past few years, releasing with Babel Records, Do Hits, Ran Music and now Unchained. What differences have you noticed between each of these labels?
Each label has a different type of music and the pace of work is a bit different, but the common thread between them all is that they are great labels.

We’ve seen you go through a few different styles over the past few years, as you move from label to label. What music are you digging now?
Yes, this shows the stylistic changes in the music I have made. I’ve done jazzy hip hop, UK garage, dubstep, grime, but in the end I realized that I just like drum and bass more. 170bpm gives me more space.

Obviously you guys have a tight community of producers in Beijing, based around Dada, with the likes of S!LK, Ran Music, Babel and some other promoters and labels. Can you talk about some of your favorite producers to play with in Beijing?
I live with Joy Ginger, so I’m gonna say him. 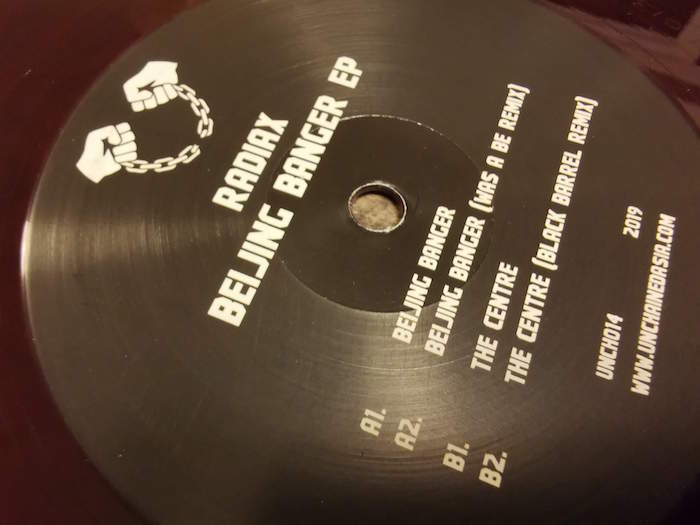 How was it working with the guys at Unchained? You’re the first Chinese artist to release on the label, right?
Yes, I am the first Chinese [person] to be released on Unchained. Because they are based outside of China and in Shenzhen, we did everything by WeChat and email, such as confirming production of the mastertape.