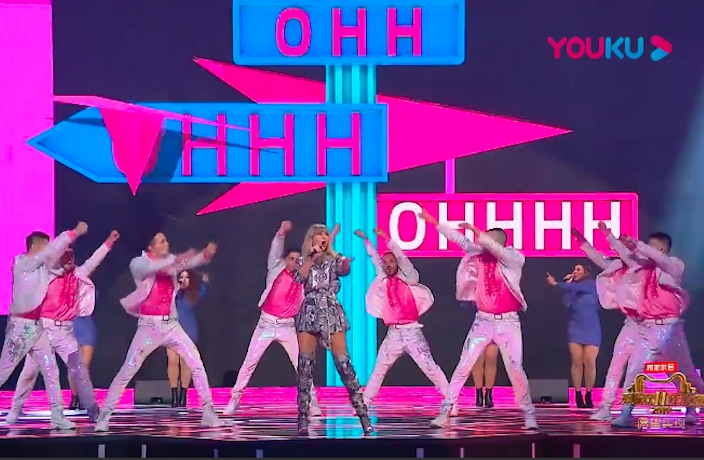 Taylor Swift (aka Mold Mold) was in China this weekend to perform at the 2019 Tmall Singles’ Day Gala. The star-studded gala, which was held at Shanghai’s Mercedes-Benz Arena and livestreamed on Youku, officially kicked off China’s largest online shopping festival.

While previous galas have featured cameos from international superstars such as Mariah Carey, Nicole Kidman, Pharrell Williams and Jessie J, Swift was notably the only major Western entertainer making an appearance at the 2019 edition of Alibaba’s Double 11 extravaganza. 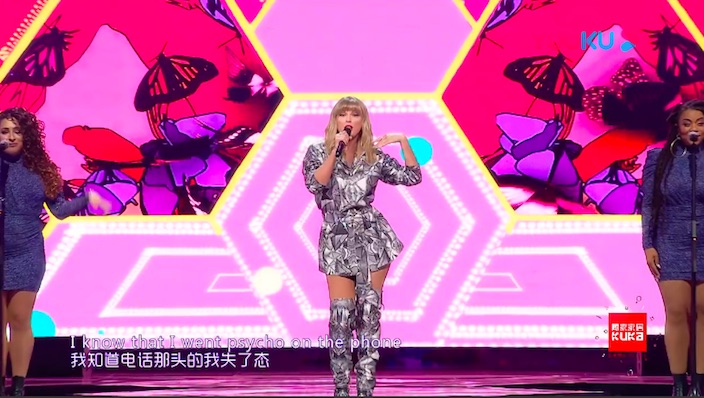 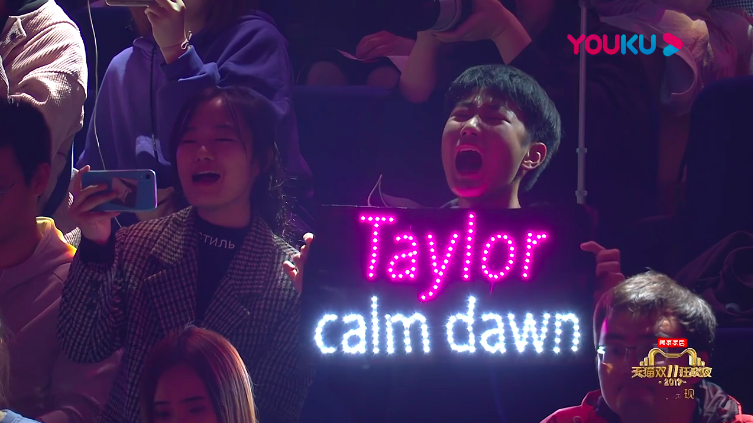 Another notable absence from this year’s gala was current Alibaba CEO Daniel Zhang. His predecessor Jack Ma, who stepped down from the company earlier this year, made grand appearances at previous galas, starring in epic films which saw the eccentric Alibaba founder and billionaire take on kung fu icons and become a kuaidi. 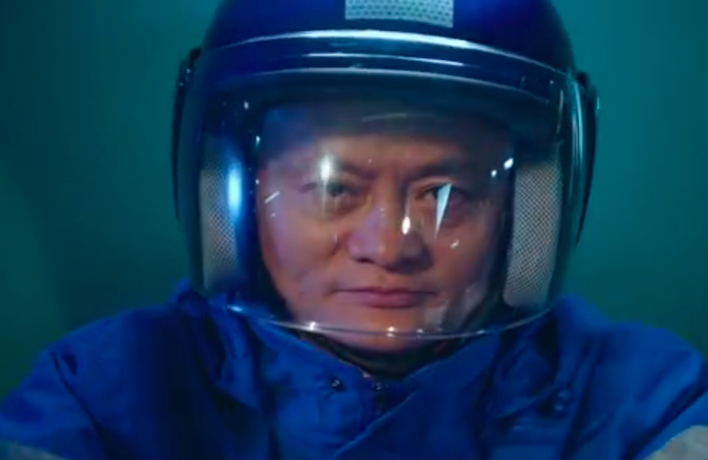 This year’s e-commerce spectacle concluded with Tay Tay performing three hits off her new album: ‘Me!,’ ‘Lover’ and ‘You Need to Calm Down.’