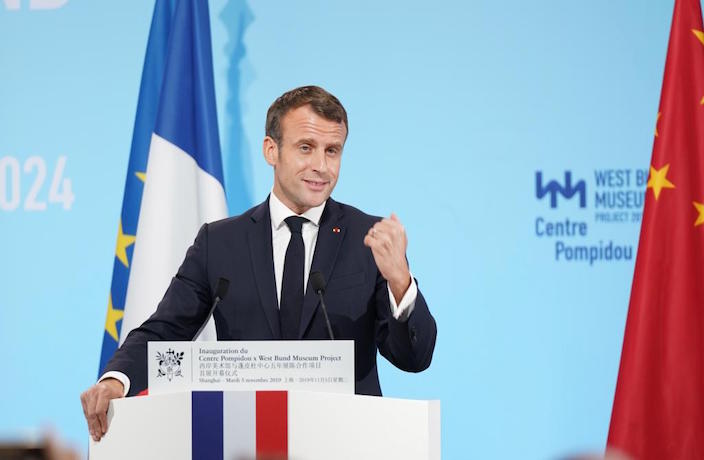 West Bund Art Museum held its opening ceremony on November 5, with French president Emmanuel Macron among the attendees. Macron is also in town for the China International Import Expo, taking place in Shanghai this week.

The venue is set to open to the public on November 8, with a pair of exhibitions on show, semi-permanent exhibition, The Shape of Time, as well as feature exhibition, Observations. 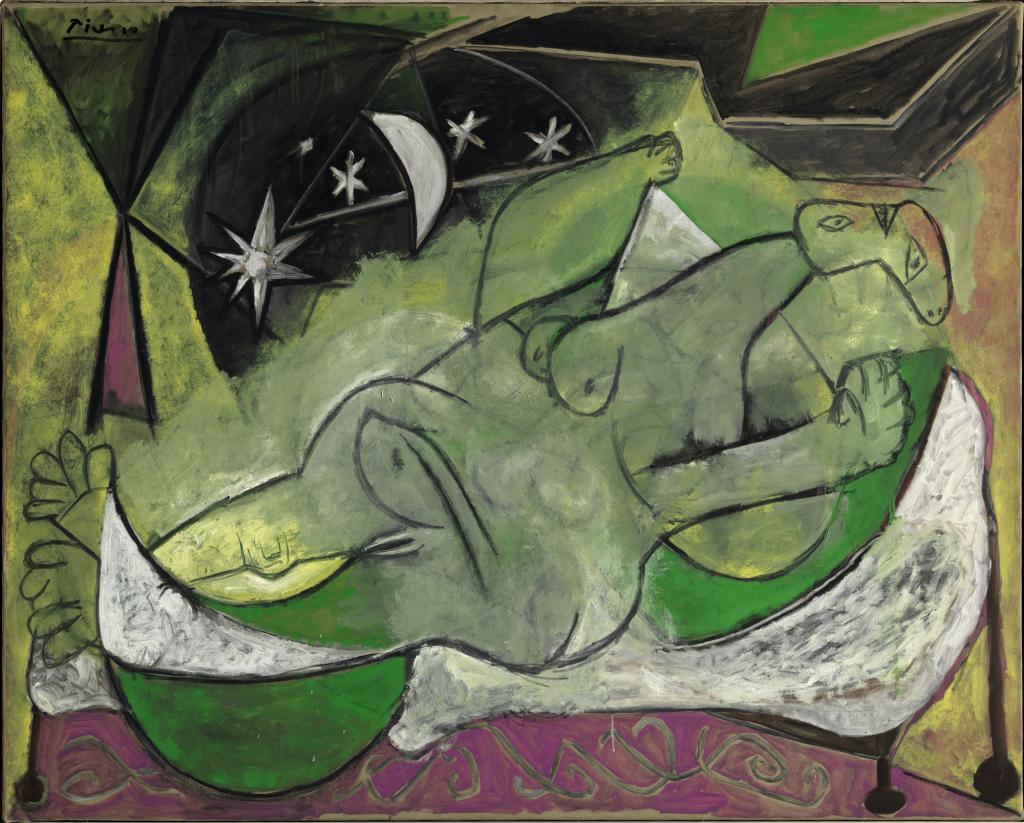 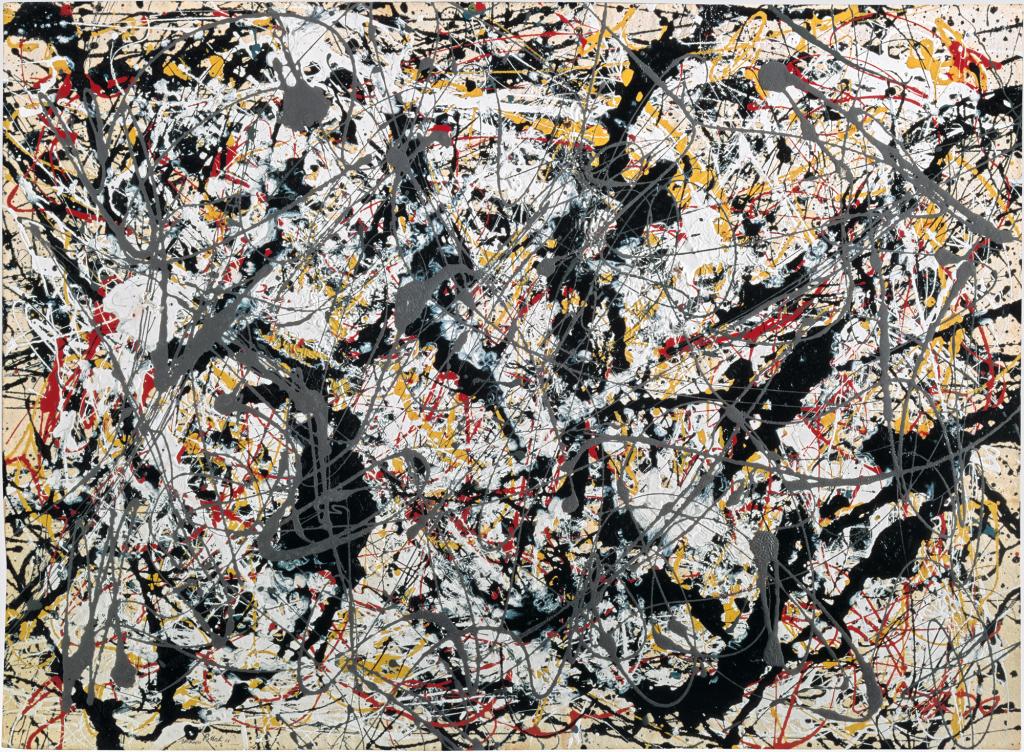 The Shape of Time features highlights of Centre Pompidou’s art collection of the 20th and 21st centuries. Works by the likes of Pablo Picasso, Piet Mondrian, Marc Chagall, Jackson Pollack and more. Meanwhile, Observations sets its focus on new media works from 1972 to 2017, with 16 works by 15 artists like Zhang Peili, Dan Graham, Peter Campus and more.

The museum covers 25,000 square meters and took three years to build. The building was designed by British architect David Chipperfield, whose previous projects include James Simon Galerie on Berlin’s Museum Island and the refurbishment of the Royal Academy of Arts in London. 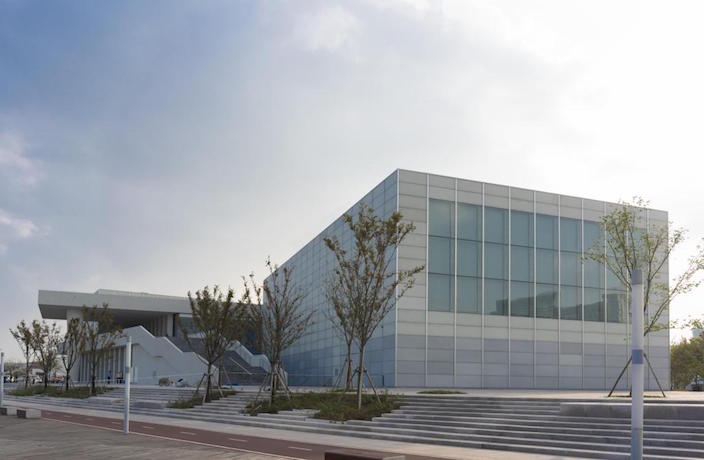 The opening of the new museum came just days before the opening of West Bund Art and Design 2019 on November 7.