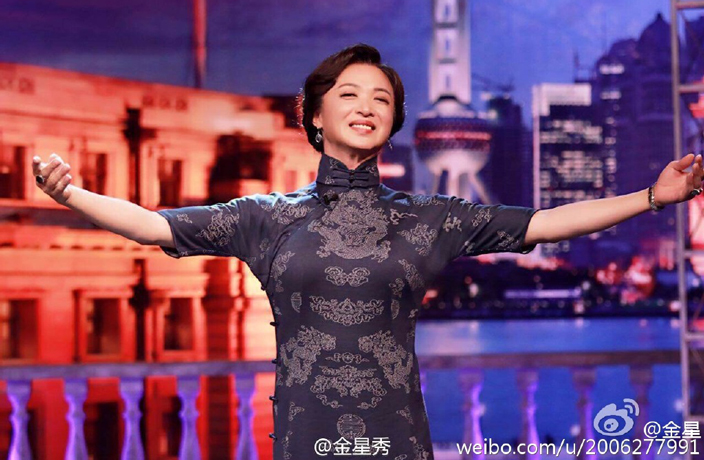 Jin Xing, or Venus in English, is a transgender dancer and choreographer from China who is celebrated for her highly-acclaimed choreographic works. Having received recognition as a talented and prolific modern dance choreographer on the international stage, Jin returned to China and hosted two popular talk shows in Shanghai. Today, television viewers can often see her as a judge on various talent shows, where she is well-liked for her detailed comments. Below, we give you five facts about the famed dancer.

She started dancing with a People’s Liberation Army troupe as a 9-year-old, and learned modern dance in New York in her 20s. Jin has enjoyed a lifelong career as one of China’s first-rate modern dancers.

Prior to transitioning, Jin married her female roommate at the age of 28 while studying in New York. Their marriage lasted for 10 years. 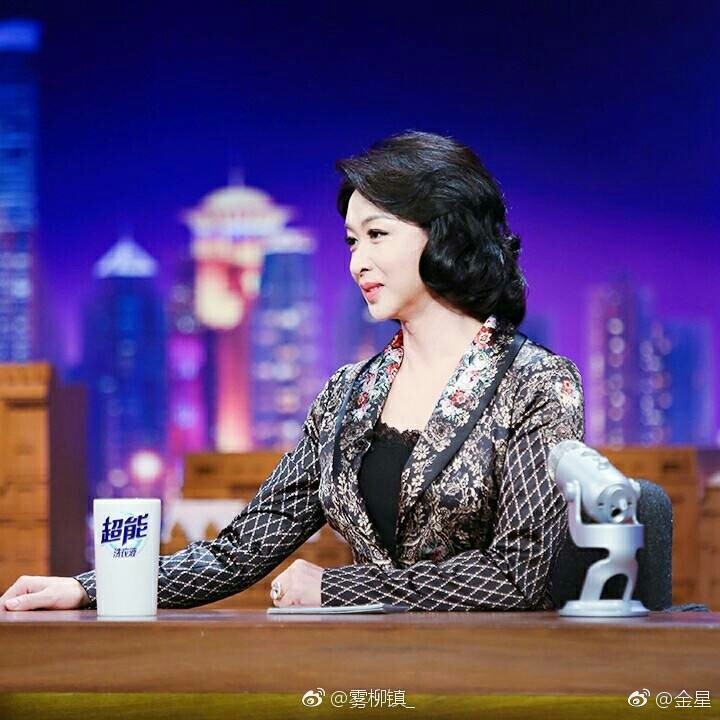 Jin has hosted two successful talk shows, Venus Mars and The Jin Xing Show, both of which were aired on Shanghai Dragon Television.

Together with her German husband, the dance phenom has adopted three children.

Due to her spouse’s nationality, Jin was unable to register her adopted children under her hukou, China’s ‘internal passport.’ She eventually chose to divorce her husband, although the two continued to live together afterwards, and eventually remarried.

[Cover image via Image via @金星/Weibo]