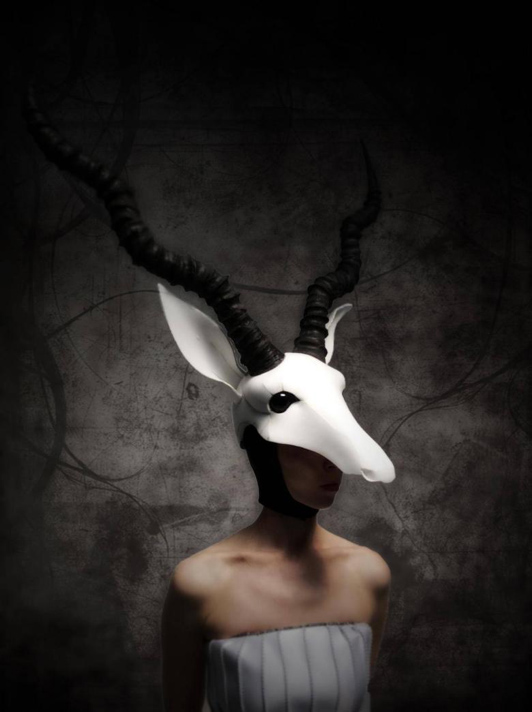 Theorie des Prodiges begins with the discovery of a 16th-century manuscript listing 'miracles' that occurred in ancient times. This discovery fills in gaps of human knowledge, giving meaning to phenomena unexplained by fantasy and interpretation.

This work was created in residence at the Maison de la Danse in Lyon. Through song, dance and a backdrop of projections of fantastical landscapes, System Castafiore delivers a very simple message: "We need to dream and believe in wonders." You can grab tickets to see Theorie des Prodiges in April at 1862 Theatre over on thMart. Scan the QR code to grab your tickets now: