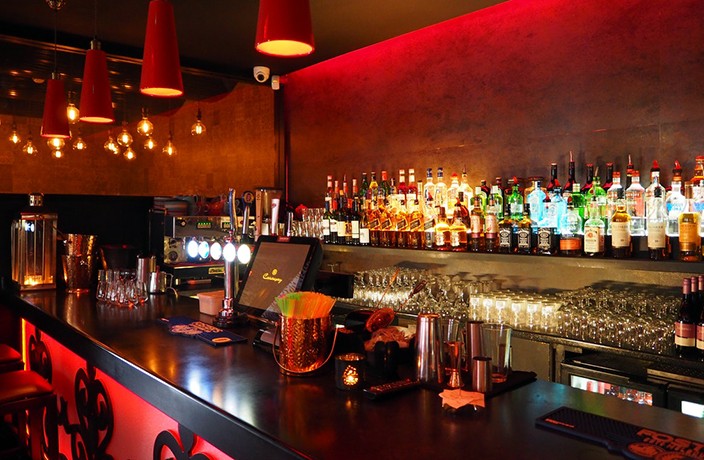 Like too much sunshine on a hungover morning, it can be hard to see through the blur of booze. Occasionally, something catches our bloodshot eyes, and these days that’s the new-to-Shanghai trend of draft cocktails.

Let’s get some precedence. I get it, you have fantastic taste and are sipping a vesper while you stare quixotically at the words written before you. Shouldn’t all drinks be made fresh by hand with the crisp shaking sounds of ice banging back and forth in a crescendo of madness that ends in the pour of a perfect libation Real Hip Hop Housewives of Atlanta-style?

I sat down with Laura Thomason (pronounced Malkovich), from Spirits Box to talk about this trend and to see what it holds for the city we hold so dear. She says draft cocktails are a way to get fantastic drinks at a fast pace that are still delicious and complex. While people have been making them for over 10 years internationally, they have been gaining traction in the last year or two.

But Logan, you ask as you knock back a shot of Fernet, “isn’t it cheating?” I answer back, pausing for a shot of my own, “cheating how?” “Well,” you say, “is it fair for a bartender to pour a pre-batched cocktail instead of banging out something to order?” According to Laura, “most of the best bars in the world will batch certain drinks ahead of time, so you get to have the best possible drink. That way it tastes the same whether made by a head or junior bartender. “

Now, have you guys seen Star Wars? Like Hans Solo, a draft cocktail is sealed in carbonite, or in this case, carbonated soda. That CO₂ pressurizes the keg, so you aren’t going to end up with fizzy cosmos or anything. Does this mean that we end up with a mojito that lasts all month? No, silly strawman who haunts my articles, you won’t. These drinks use fresh ingredients, so you need to treat them like fish in a tank. That means don’t shake them too much, don’t tap the tank and respect the shelf life. R.I.P. Barry. 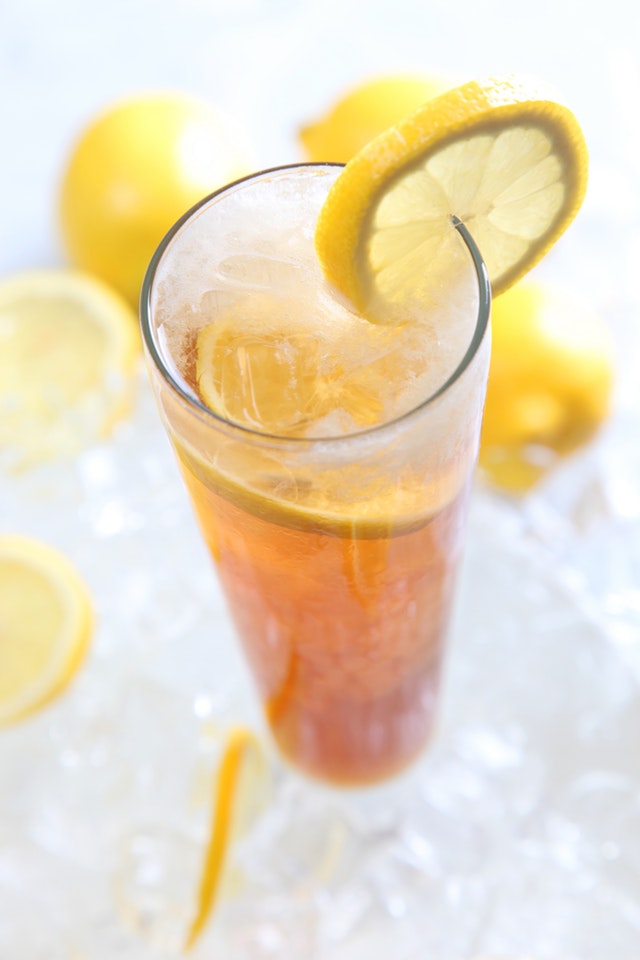 Long-running fans of my cocktail columns know I love pop culture references. The one I would use here is the bar that sold milk to the droogs in A Clockwork Orange. That’s the best comparison to the craft cocktail bar of our modern age with the hopeful exception of a bit of the old ultra-violence.

Let’s get back to Laura. She prefers draft cocktails that push the boundaries of what’s acceptable to put on tap versus the traditional negronis and Aperol spritz (yawn). The magic happens when utilizing the balance between citric and malic acids to recreate flavors that we would associate with mixed cocktails. For example, a tasty clear margarita or something like fermented pear and cardamom with an amazing spiced rum called The Grove.

I, for one, would like to see a vesper or even a grasshopper to buck tradition. For now, readers at home (and in mental institutions), let me leave you with a pre-batch recipe that will make your next quinceañera or house party a success. If you don’t have access to wooden barrel for aging, use a 700ml bottle to store.

Take all but the last two ingredients and pour into one 700ml bottle. Administer one shot of Jameson. Do not cry about your life choices. Shake the bottle with all other ingredients until the sugar has dissolved – much like your youth and dreams. Drink the Fernet. Store in freezer. When ready to serve, pour over ice and garnish with an orange. 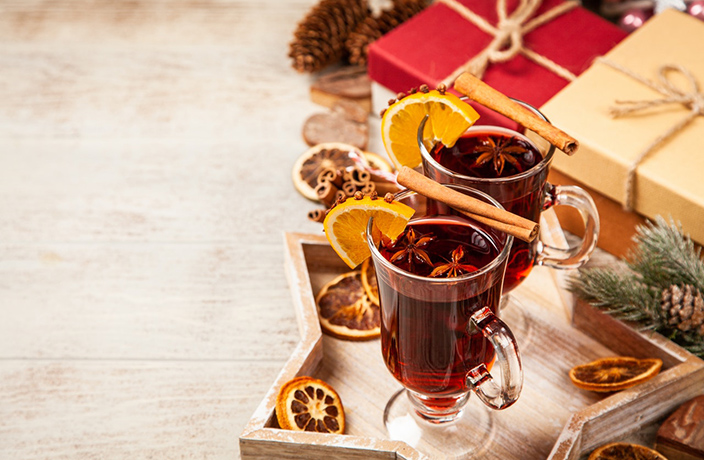 Get ready to speak loudly because Jing'an's favorite punch bar is back and bigger than ever.