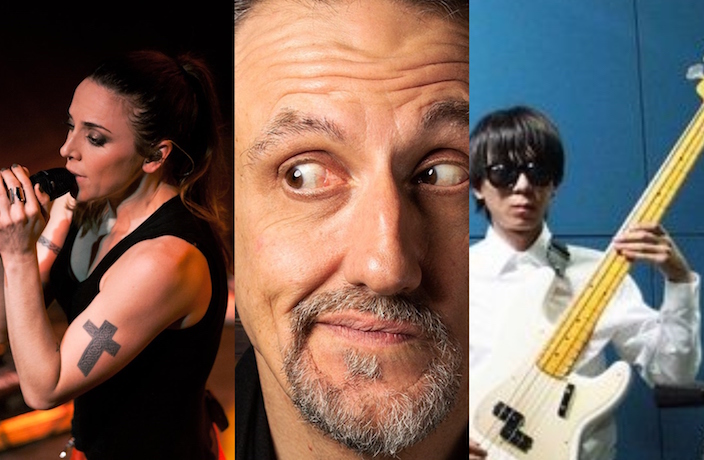 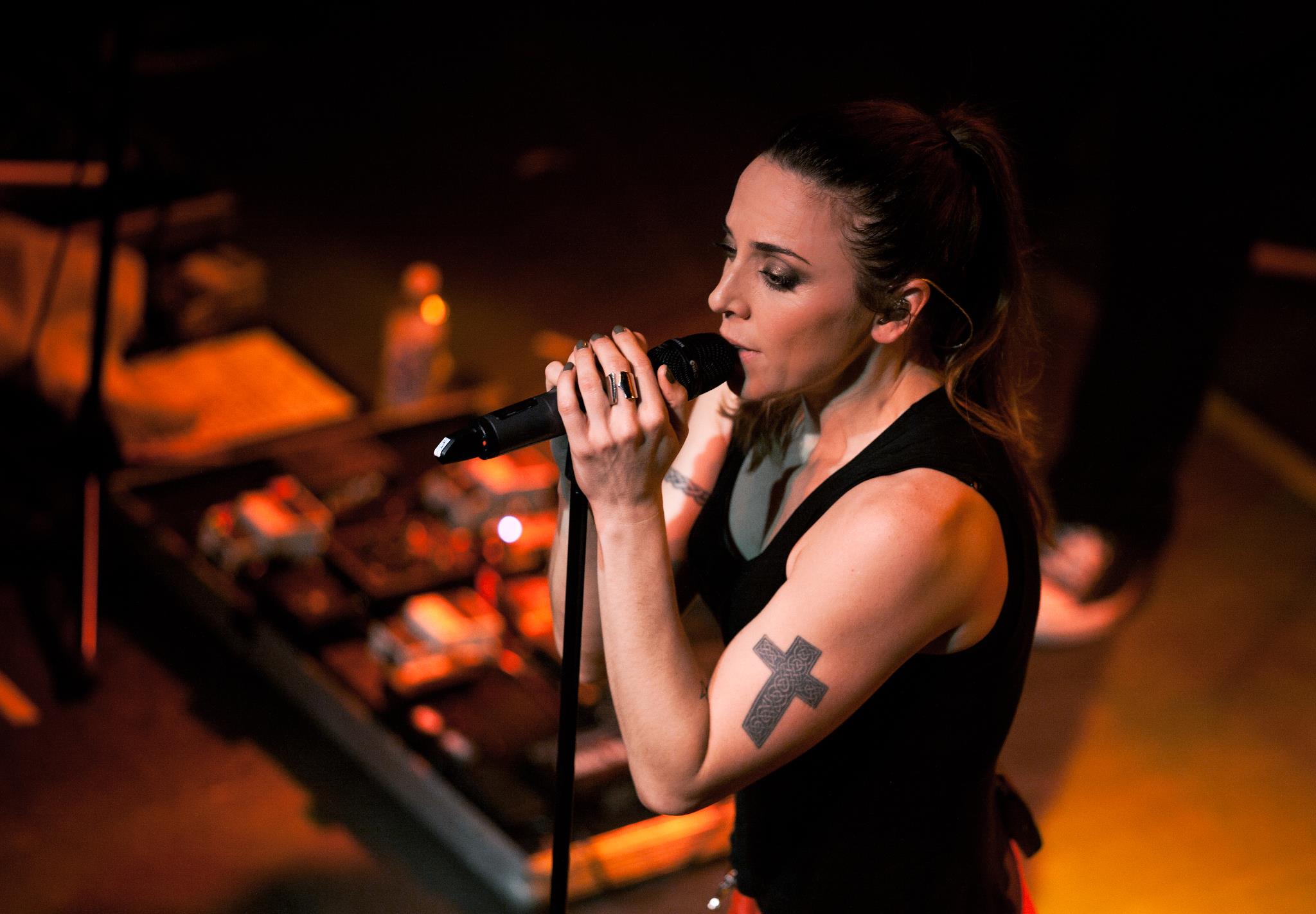 This one is a bit out of leftfield, but former Spice Girl and sporty human Melanie C is dropping into Le Baron this Wednesday for an appearance. We’re going to be brutally honest and say that Mel C’s Eurodisco inspired solo tracks far exceeded anything else the other spicers made after breaking up (sorry, Emma Bunton). No shorts, no flip flops and, phenomenally, no cover charge.

Sep 20: Nobody Wants to Dance 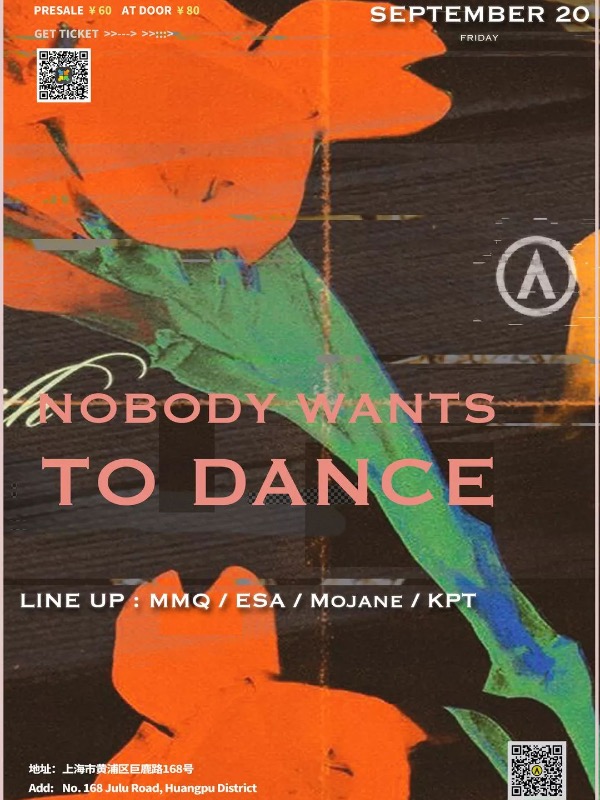 Hey! Disprove this idea that nobody wants to dance by heading down to Arkham this weekend for an evening of hip hop beats courtesy of local DJs and beatmakers MMQ and ESA. 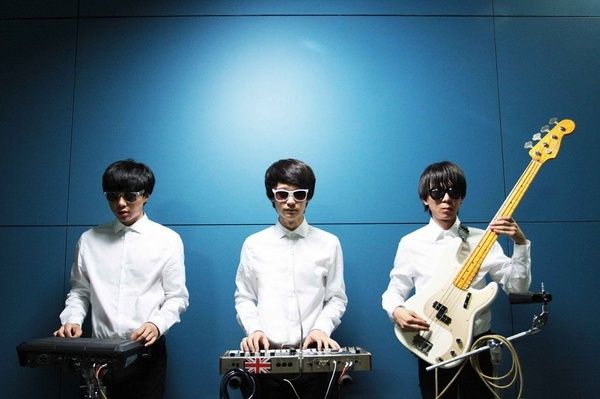 In need of an indie music fix this weekend? This is absolutely the gig for you. With post punkers Berlin Fog joining up with the likes of legends of the game, The Big Wave, and Bai Zhishan (approximately White Paper Fan) which includes former members of AV Okubo, this should be an excellent gig. 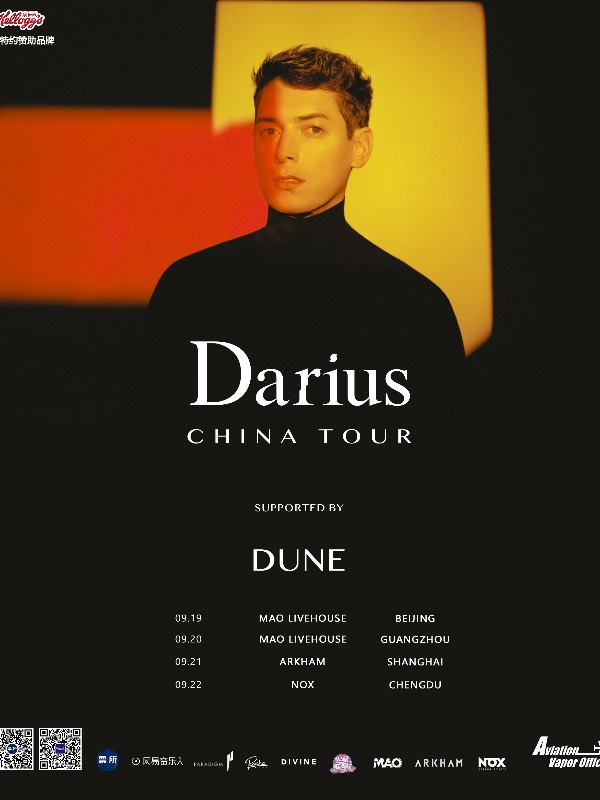 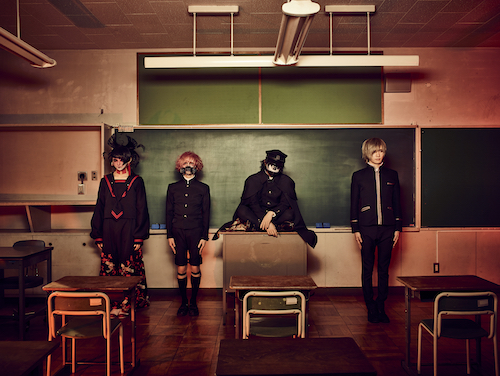 Relatively new hardcore band Kizu have been followed by a cloud of hype since they formed back in 2017. With just a few singles in the bag, the interestingly attired Japanese group have made a big impression. Catch them this weekend. 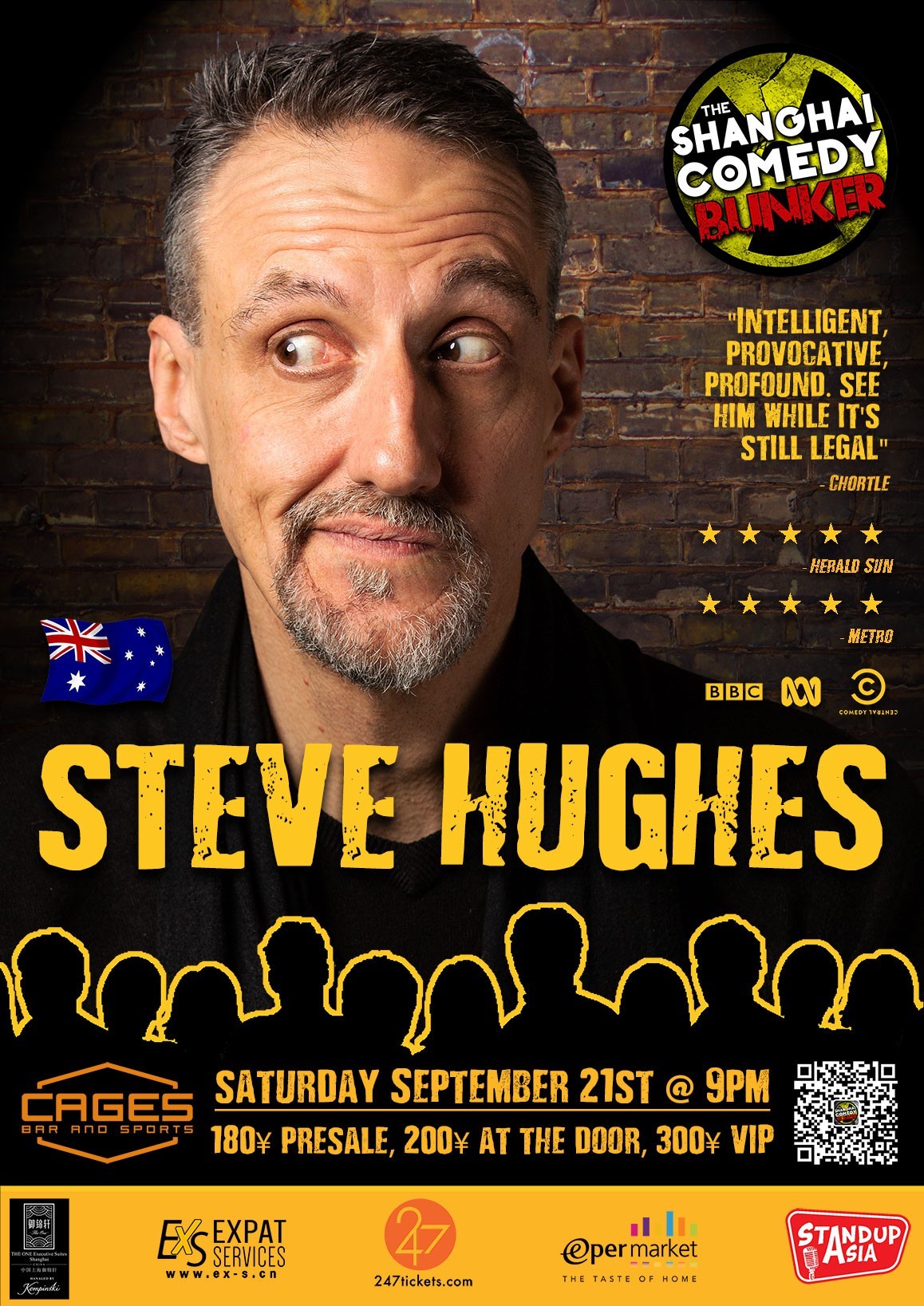 Internationally renowned Australian stand-up comedian Steve Hughes is coming to Shanghai! Hughes tells it like it is – confronting, alarming and always hilarious. The convict wizard with worldly insights into the bleeding obvious comes armed with more issues than an occupy movement. The inimitable ex-heavy metal drummer has been burning up the international circuit for the past 10 years, he has toured throughout Europe, Australia, USA, Canada and New Zealand to rave reviews and mutinous laughter. 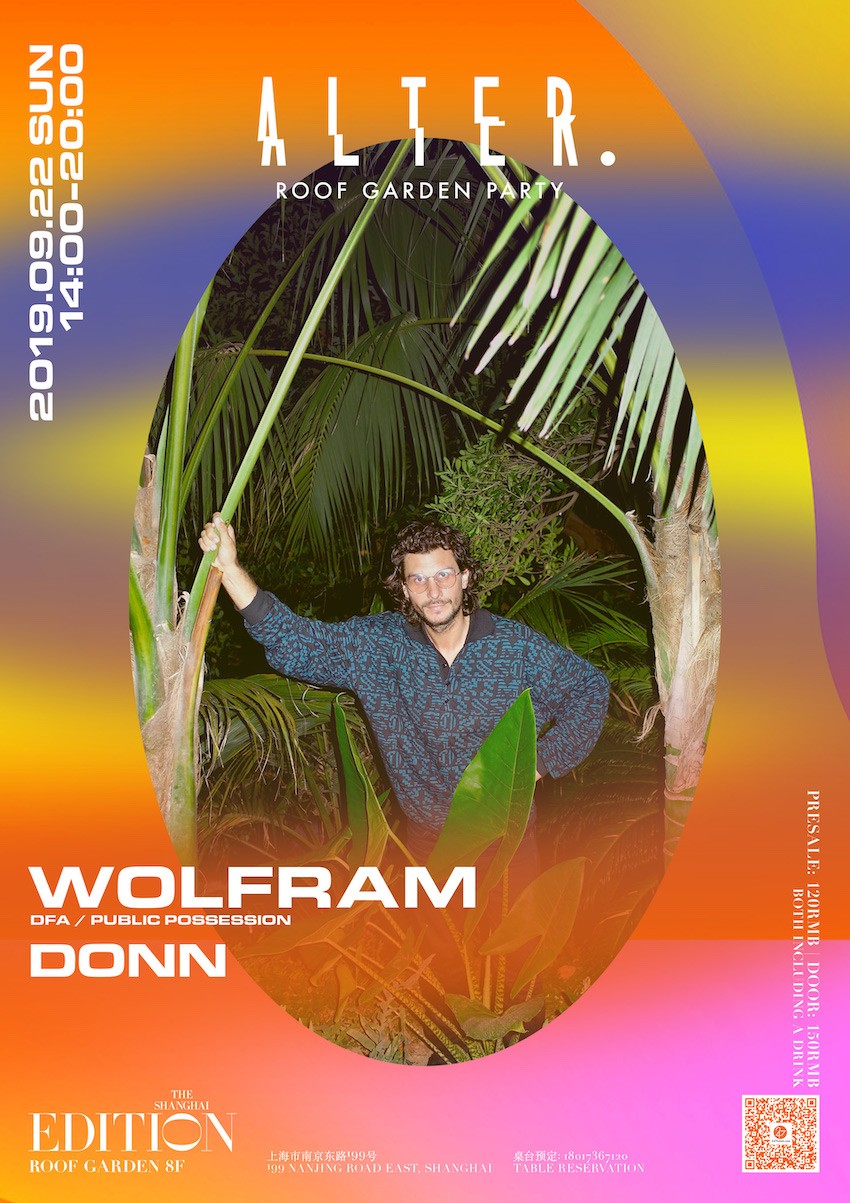 Alter. is back with Vienna DJ and producer Wolfram world tour for his new album Amadeus on DFA and Public Possession, a newly refined take on the Euro-disco pop he’s become known for. Join for some italo disco and Chicago house at the lush Roof Garden at The Shanghai EDITION.