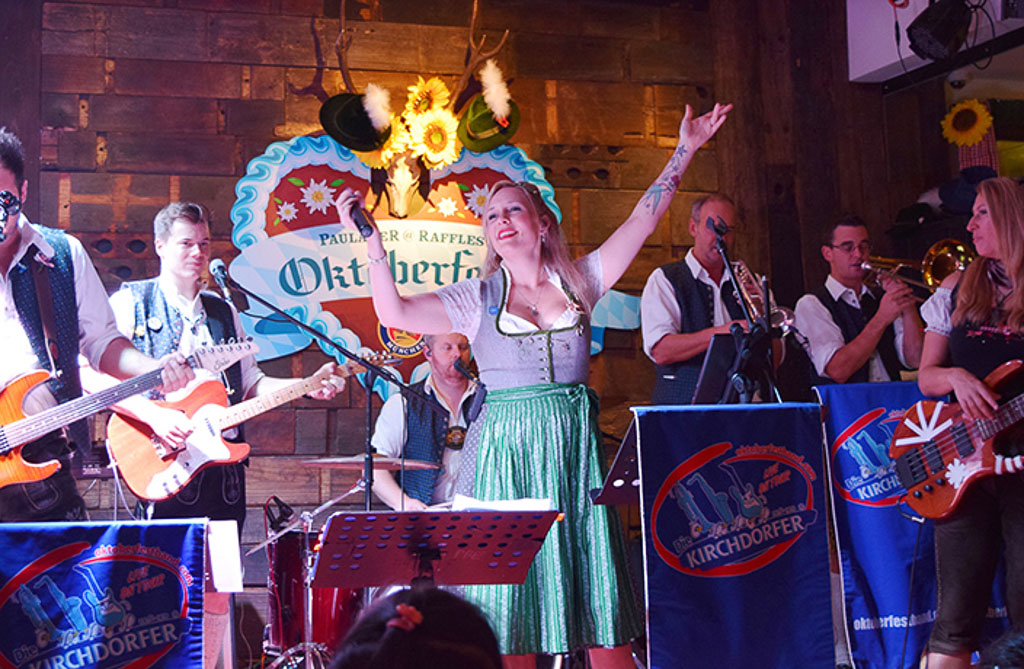 The first Oktoberfest was held in 1810 to celebrate a royal wedding in Munich. Since then, this folk festival has been celebrated annually with millions of visitors from all over the world and became the most representative event of Bavarian culture. Hence, as a true Bavarian ambassador, Paulaner Bräuhaus Shanghai will once again bring the popular beer festival to Shanghai along with freshly brewed beer, hearty Bavarian delicacies and a band from the original Oktoberfest in Munich. 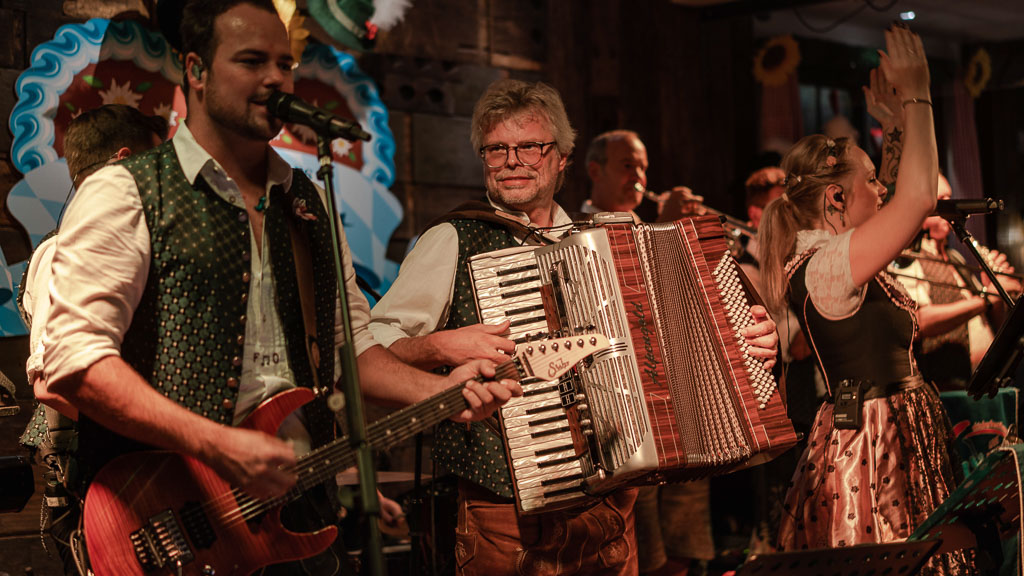 The celebration will take place from Thursday October 10 to Saturday October 19 at Paulaner Bräuhaus at Raffles City Changning. The restaurant is located close to the Zhongshan Park subway station. It is housed in a gorgeous two-story building, which was rebuilt after the historical Saint Mary’s Girls’ Middle School campus in 1923. All guests will enjoy an unforgettable Bavarian-themed night with an assortment of traditional Oktoberfest culinary specialties and special Paulaner Festbier only served during these celebratory days and brewed in the brand’s own microbrewery. Paulaner is proud to be among one of the only six breweries around the world able to officially sell this festive brew. Moreover, Oktoberfest is not only famous for its beer but also for its boisterous party mood, sparked by the famous Oktoberfest live band Die Kirchdorfer from Munich’s famous Hacker tent. With the original band, exclusive Paulaner Festbier and traditional Bavarian Schmankerl, the Oktoberfest at Paulaner at Raffles City Changning couldn’t be more authentic. Special Oktoberfest packages can be booked for groups of six and more people:

Tuesday, Wednesday and Thursday only

Sunday and Monday only All packages require a minimum of six people and at least a 24-hour advance reservation. It is highly recommended to reserve as soon as possible for the best dates and seats.

A special a la carte menu featuring an assortment of delicious Oktoberfest favorites will be offered for smaller groups. 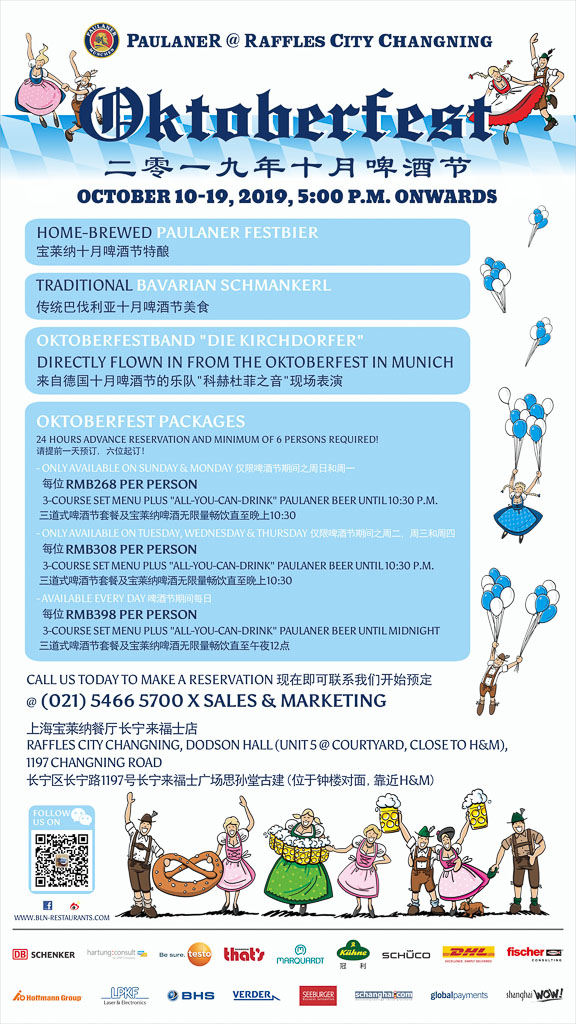 [All images courtesy of Paulaner] 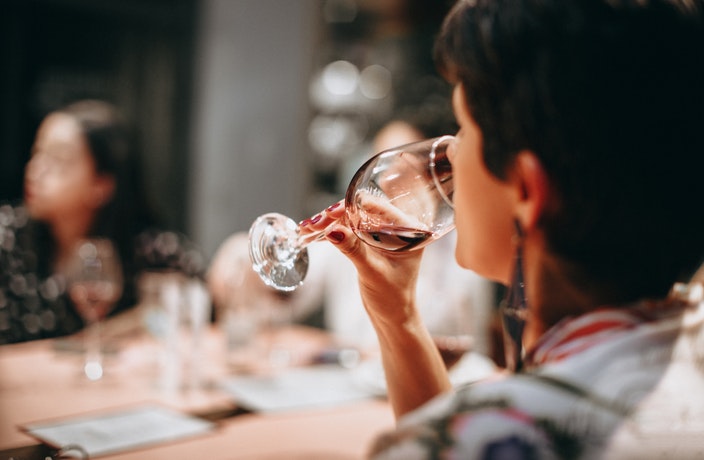 Oktoberfest madness continues plus bagel beer pairings, a wine festival and a 12-course homage to the Great White North. 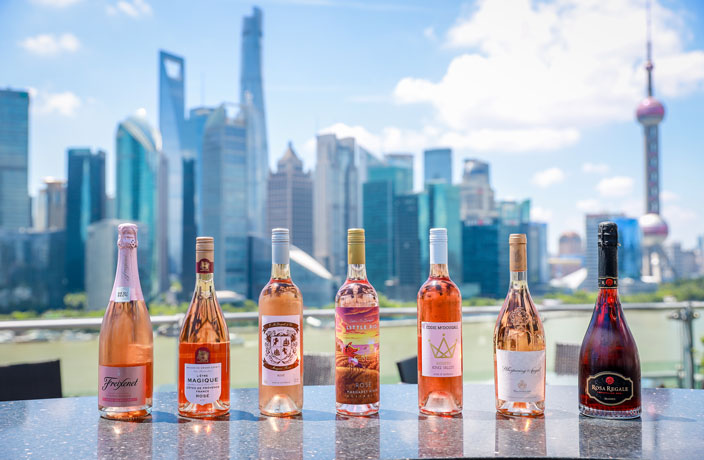 17 Amazing F&B Events in Shanghai This Week (and Beyond) 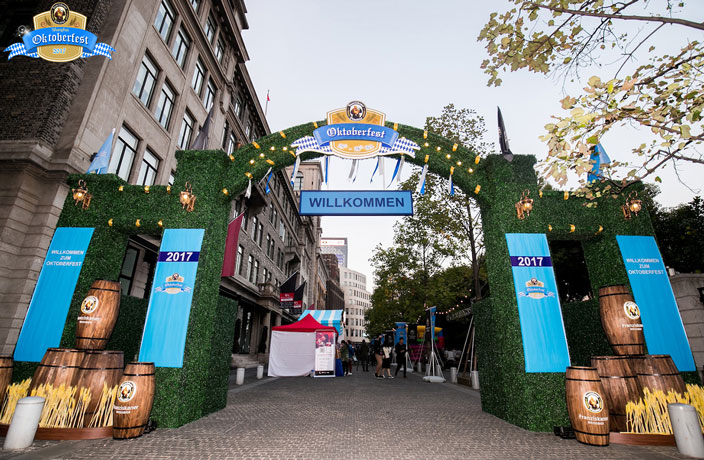 ​Oktoberfest is fast approaching. And you know what that means: lots of beer, meat and parties.

Drink all the beer and eat all the food a this yearly celebration of Bavarian culture.

Get Ready to Party Like a German at Paulaner's Oktoberfest

Endless fresh beer, crispy pork knuckle and lederhosen –what's not to like?

Paulaner's Mammoth Oktoberfest Bash is Back

Get in the Bavarian spirit and ready for your liver for 10 days of Oktoberfest.

Book your table and ready your liver for 10 days of all-you-can-drink beer!