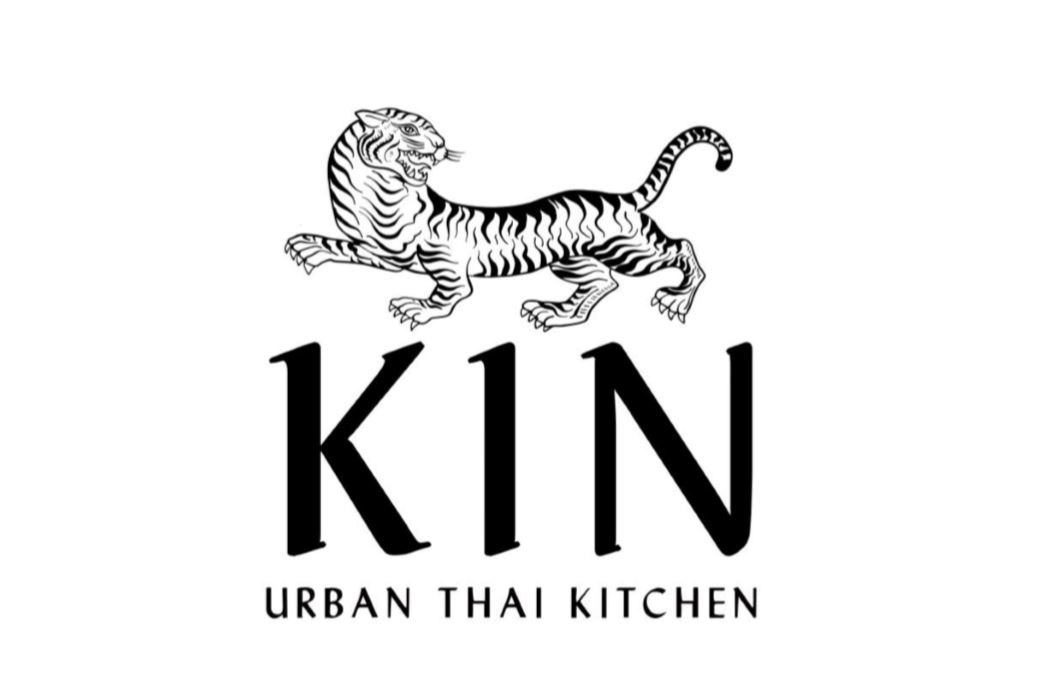 According to the press release that just came in minutes ago, Dagu Lu is getting a brand new Northern Thai concept this upcoming September called KIN Urban Thai Kitchen.

That's even more exciting because of the power players behind the concept. Camel Hospitality Group (of Bull & Claw, El Luchador, D.O.C. and more) have joined up with Camden Hauge (of Egg, Bird, Bitter) and Urban Thai. As they tell it, they will be "drawing on all members' strengths to revitalize the Urban Thai concept."

Why Northern Thai cuisine? Well, several of the involved parties were struck by the flavors of the region on their travels and want to bring a taste of it to Shanghai. As for the name, 'kin' means 'to eat' in Thai in addition to denoting 'family' in English.

The Dagu Lu flagship is to be the first of three planned locations. Yongkang Lu and Changle Lu are up next.

You can expect the Urban Thai across the street on Dagu Lu to close around the same time that KIN opens. Urban Thai's Changle Lu location will be unaffected.