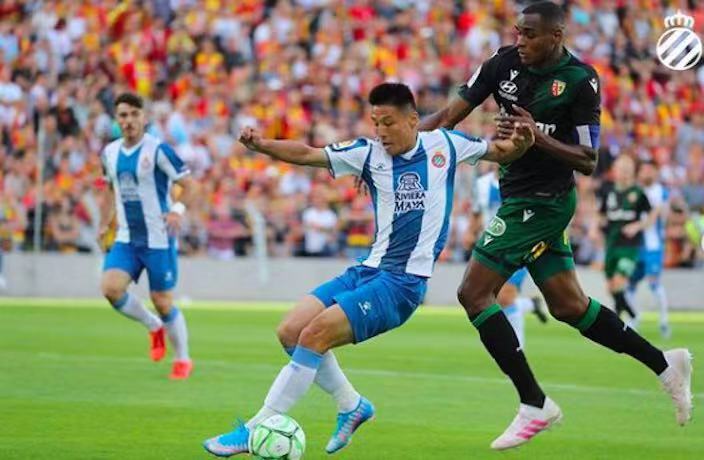 Chinese international footballer Wu Lei has been widely praised online after a video emerged of him refusing to sign an autograph on the flag of his country.

The Espanyol forward had been on a pre-season tour with the Spanish side, and the refusal in question came before the ex-Shanghai SIPG forward scored a sensational late equaliser for Los Periquitos against Sheffield Wednesday.

Watch the incident in question below (VPN off):

China’s National Flag Law prohibits the defacing of the five-starred-emblem; something Wu, 27, abided by even on foreign soil. Minor cases of disrespect to the flag can result in a person being detained for up to 15 days.

Instead, the Nanjing-born striker posed for a photo with the fan in question, before later wowing the Hillsborough crowd with a spectacular 25-yard volley.

In January, Espanyol came calling for the services of the versatile forward, who left SIPG as their record goal scorer and the league’s top marksmen. His goal against Real Sociedad helped Espanyol qualify for the UEFA Europa League. 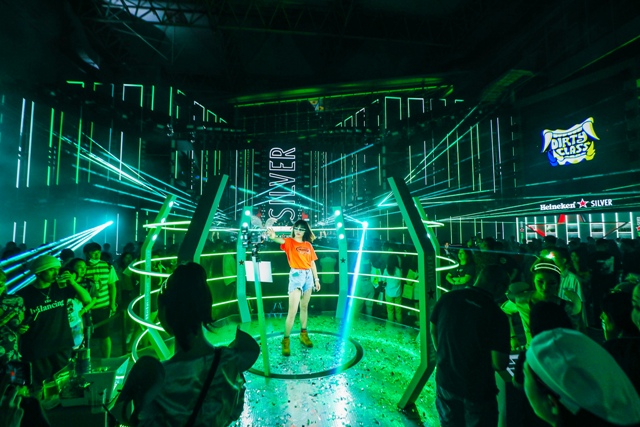