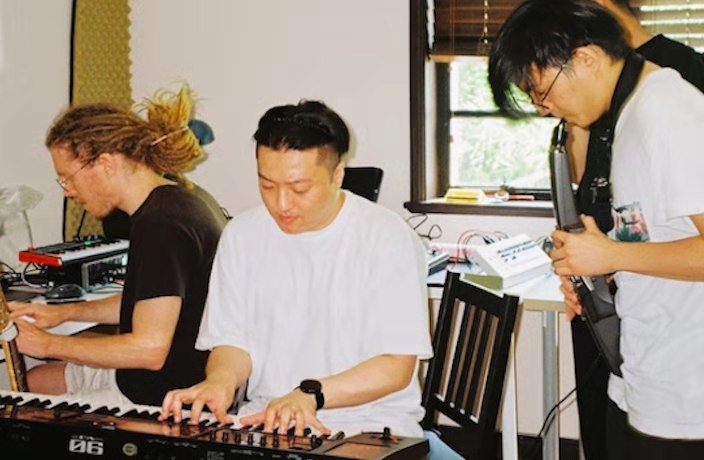 It's gearing up to be a big couple of months for Shanghai-based independent record label Eating Music as it prepares for a national tour, hitting up Beijing, Xiamen and Guangzhou. The label will also be undertaking its second annual music camp from August 26 to September 9.

In a recent conversation, label head Cookie Zhang tells us about the aims of the upcoming camp. On the one hand, the close working relationship between skilled musicians and students allows for efficient learning. On the other hand, these camps can be a useful breeding ground for Eating Music to find new artists.

A fairly unique initiative among independent labels in China, Eating Music select eight students to participate in the camp, where they will learn alongside established local musicians like Fishdoll, Yehaiyahan (aka Cha Cha aka Faded Ghost), Eric Lau and others.

“I am running a label, and I want to find more good artists to join us. This is a perfect chance to have access to new artists,” Zhang told us, adding that the camp is open to participants from all over Greater China. 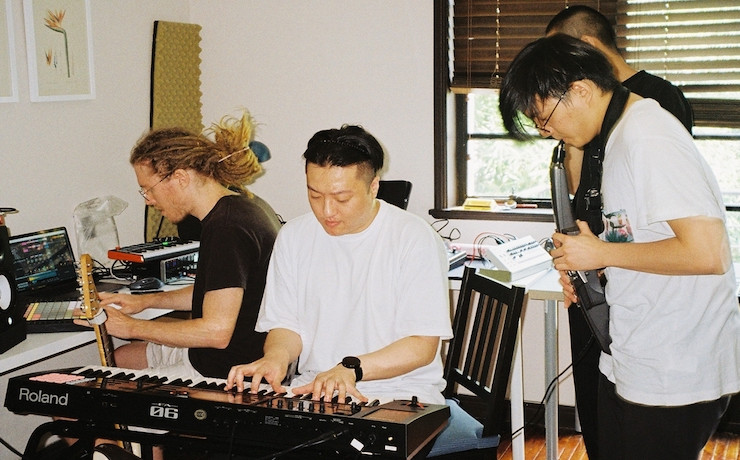 One of the attendees from last year’s event, Athena Chan (Cocoonics), who Zhang met a few years prior at a show in Guangzhou, was signed to Eating Music after she reconnected with the label owner and accepted an invitation to the music boot camp in  2018.

“I used to use my iPad to make beats before, but during the camp, I learned to use an Ableton for the first time, and became more familiar with my MPC studio black, which I used to self-learn on YouTube. I also started to understand what mixing is, using Traktor and Serato at the workshops. I learned so many technical skills at the camp,” Chan recalled of her time with Eating Music.

Zhang said she was more mindful of the mentors she chose for the camp this year. While the line-up of mentors includes some impressive and well-known names, the selection process was not solely dependent on musical talent.

“Not everyone can be a mentor or can teach people. Some can make good music but don’t have the experience to communicate or express themselves to people, as we faced last year. They have to have more experience than just making music,” she tells us, going on to say “Last year’s camp was great as there was a wonderful familial, friendly feeling, but this year I believe that we can make more amazing music.” 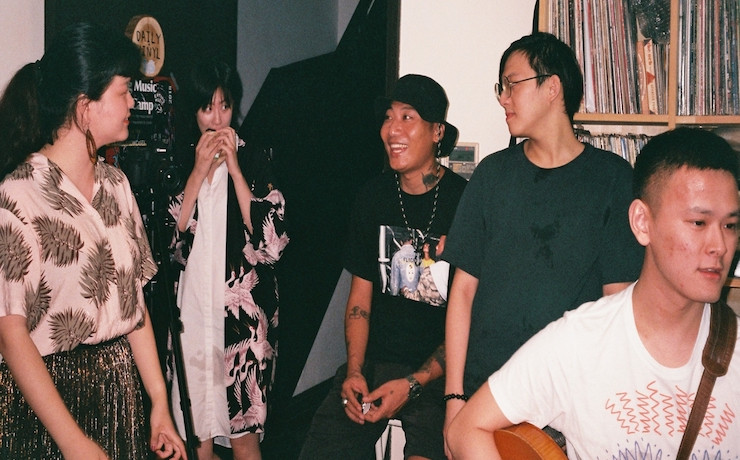 Zhang is also placing more emphasis on the content that will be taught at the camp this year. The first week of the camp will focus on theory, music concepts and widening the artists' views on the art of making music. The second week is about skills; mixing, mastering, beat making and more.

The music producer said that her camp differs from commercial talent shows, in that it focuses on learning, and not churning out the next big star.

“It’s not a show. It’s very real. People who come here they are just about making music and not anything like ‘I want to be famous, and I want to have a lot of fans’. The goal is very pure during the two-week experience, and I think they [the artists] can make some good stuff,” she says emphatically. 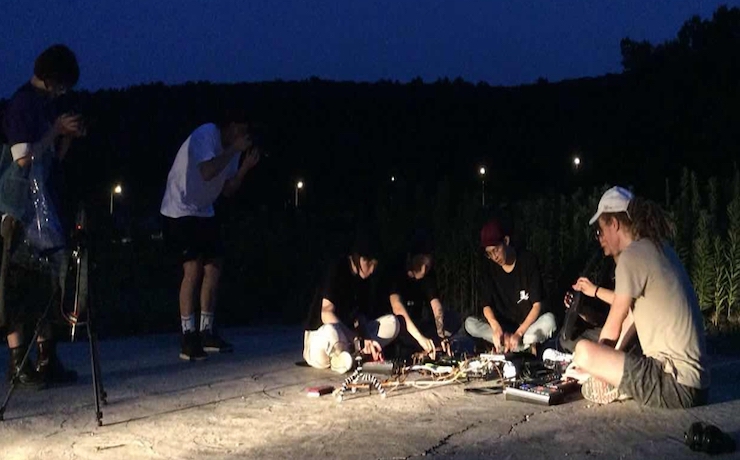 “Most of us had never met before, and we got along super well during the camp. I loved making music together. The sense of belonging was unique. I can’t find it anywhere else,” Chan added.

One of the program’s mentors, Fishdoll will focus on creativity in production, by introducing devices and plug-ins that will be helpful to the students’ music-making processes.

“There’s no wrong or right way for making music. There’s only a true or fake way. Find the sound you truly believe, forget about what’s considered ‘cool’ right now. Spend time hearing yourself and you’ll discover an amazing new world you didn’t even realize.  We all learn from each other. I’m just here to share, help and I’ll learn from them too,” Fishdoll said.

Catch Eating Music Label in Beijing later this month, and in Guangzhou at the beginning of August: