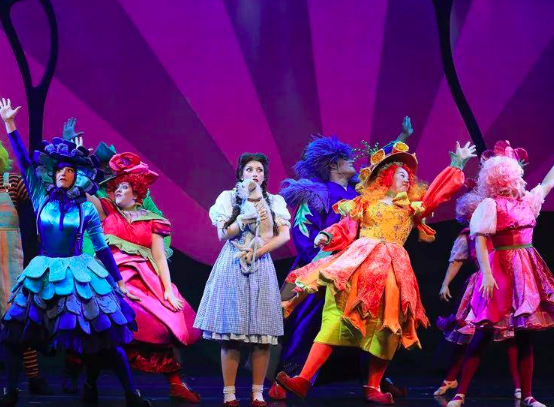 Daning Theatre brings you the enchanting tale of The Wizard Of Oz, one of the most enduring classics, adapted for stage. The production is a spectacular celebration of the 1939 MGM film, a new, refreshed and lavish rendition of beloved characters, brightly colored sets and musical favourites like ‘Follow the Yellow Brick Road’ and ‘Somewhere Over the Rainbow.’ Not to be missed by fans of Toto, the Tinman, or the man behind the curtain. 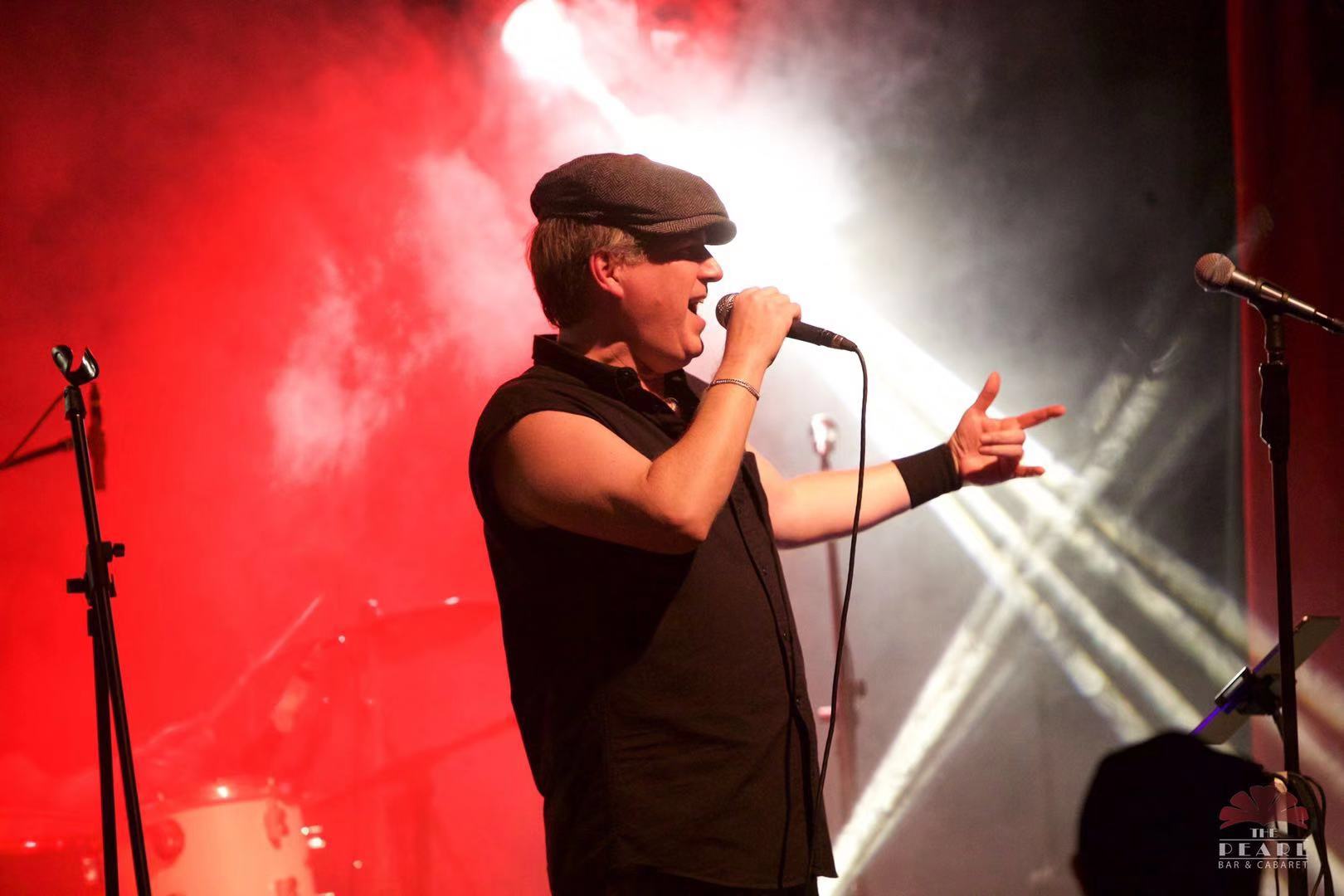 Head over to The Pearl this month to catch some of Shanghai’s best rockers perform the greatest hits from Australian legends AC/DC. Fans of hard rock won’t want to miss this. 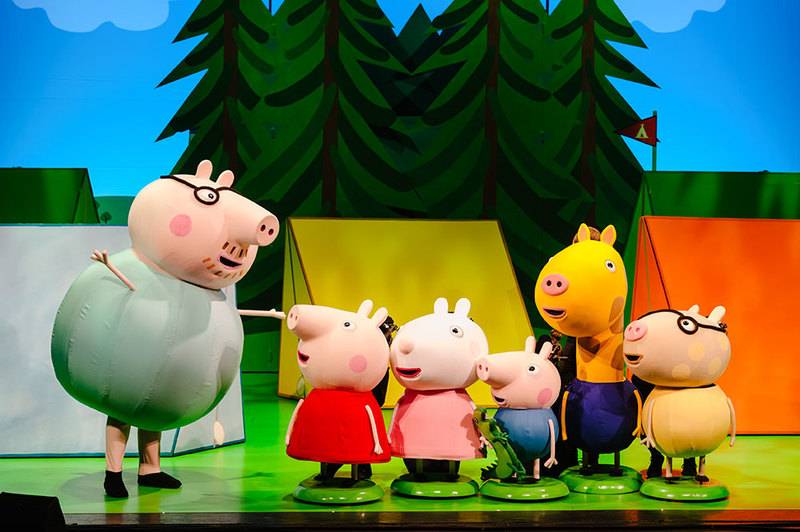 Peppa Pig’s Adventures is here with the all new action-packed live show featuring your favorite characters as life size puppets and costume. Come join Peppa on an exciting camping trip to the woods with George and her school friends, including Pedro Pony, Suzy Sheep and Gerald Giraffe. The show will be full of singing, dancing, games and surprises. 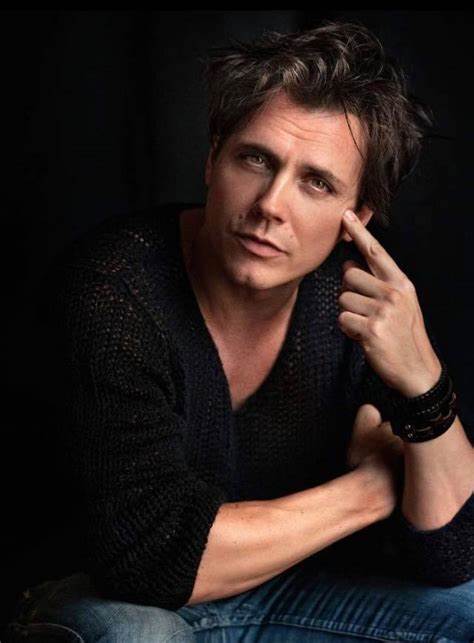 French singer-songwriter, Laurent Bàn was originally going to be a painter before he discovered the French musical Stamina and decided that music and acting were his passions. The multi-talented Frenchman is on for two nights in Shanghai. 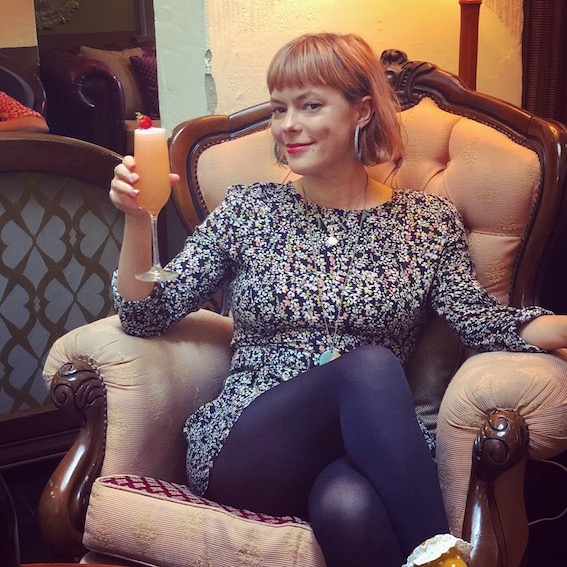 Australian singer-songwriter Lenka will be gracing Shanghai with her amazing talent for one night only. You may have heard some of Lenka’s hits on famous television series like Ugly Betty and Grey’s Anatomy, to name a few. She has also toured around the world extensively and performed on live TV around the globe. 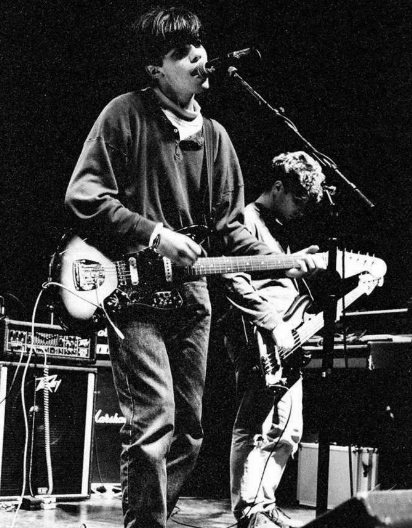 English rock band Ride has been around since the 1980’s. The band’s Mark Gardener will be supported by Chinese acts Pale Air and Rubur. 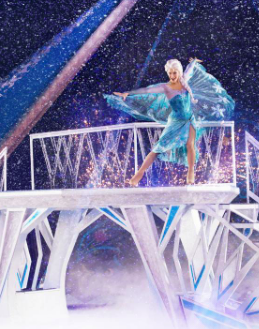 Your favorite Disney characters on ice-skates return to Shanghai! Disney On Ice has been dazzling fans since 1981. Explore the world of Arendelle from Disney’s Frozen and sing along as Anna embarks on a fearless adventure to find her sister. In addition, keep your eyes peeled for appearances by the stars of Toy Story, Finding Dory, The Lion King and all your favorite princesses. 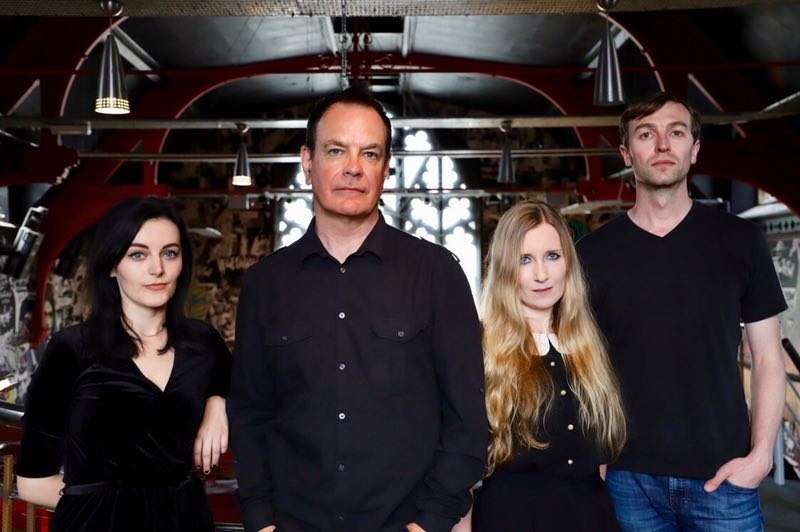 British indie rock legends The Wedding Present are coming to mainland China for the first time. They have had 18 UK Top 40 hit singles and fans of the hugely influential C86 genre of music will be overjoyed to see their arrival. 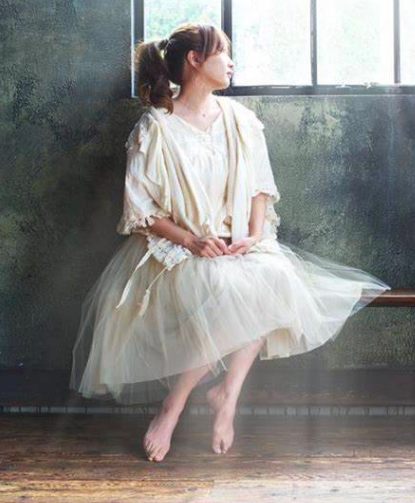 Japanese singer-songwriter, KOKIA, well-known for her game and anime soundtracks, will be gracing the stage in Shanghai. 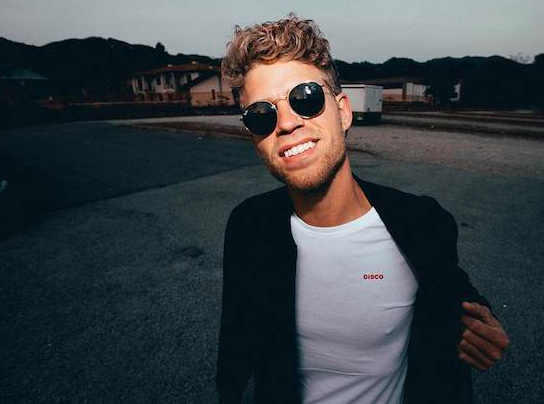 Bar Rouge brings you German-born DJ and Producer Tujamo, for a one-night-only set, to play infectious dance music that will ignite the dance floor. 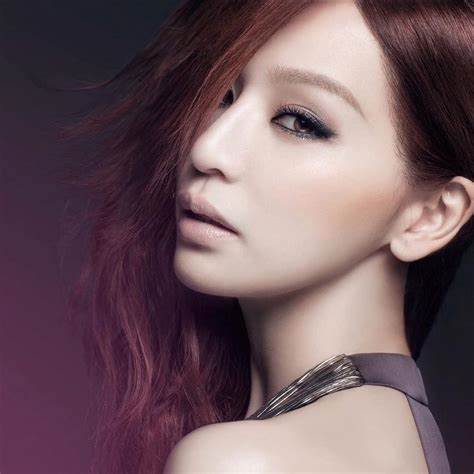 Come see world-renowned Taiwanese popstar and actress, Cyndi Wang, for one night only in Shanghai, on the back of her latest studio album release. The stylistic and visual quality of this tour is set to blow fans of the much-loved singer away. 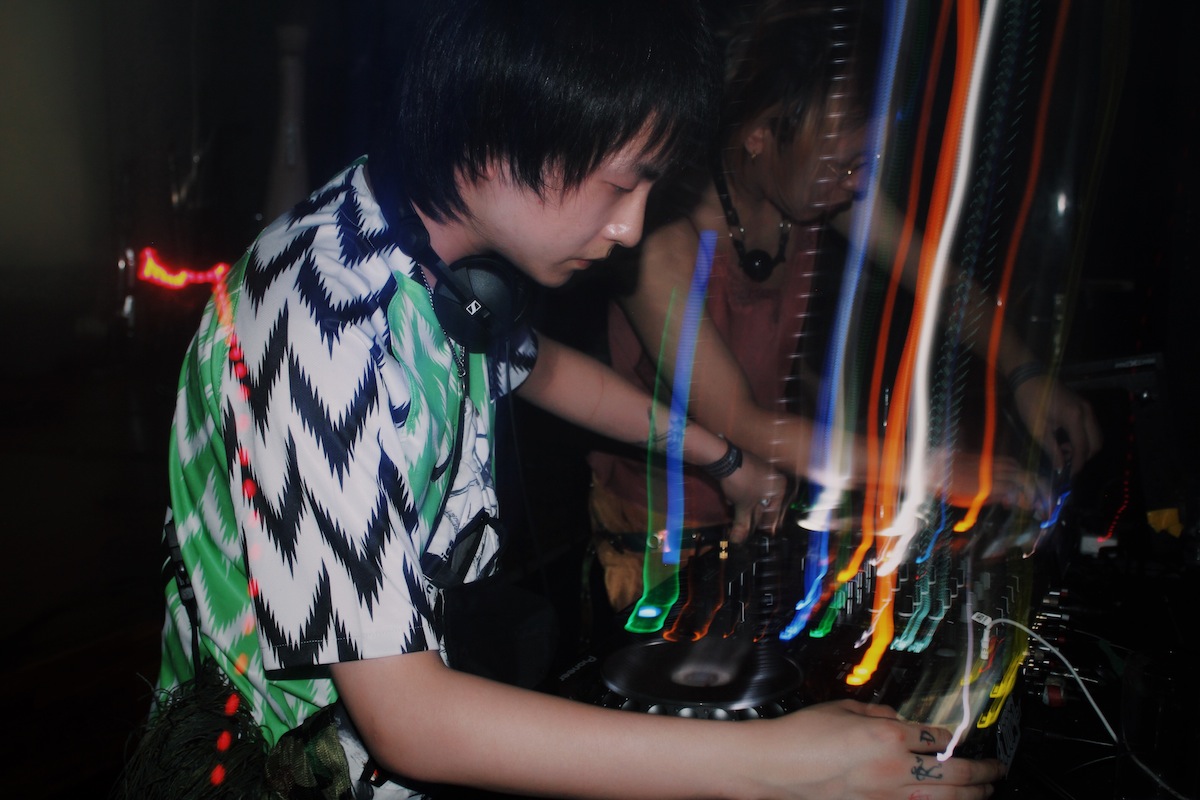 Love Bang dips back into the new Elevator for a night of club trax, hip hop, footwork, industrial and raw sounds to make you thrash in the dark. Headlining the night is one of China's most exciting young producers, GG Lobster from Hangzhou. In the past year, the self-described ‘ADHD patient’ has released a Punk Rock Karaoke EP featuring electronic covers of Clash, Suicide, and Ramones songs. On support is Vorbi from Shanghai Community Radio with a stack of new original tracks, ELF will keep the dancefloor going late, while Heatwolves will be on warmup duty. Installations and lighting by Dongmei. 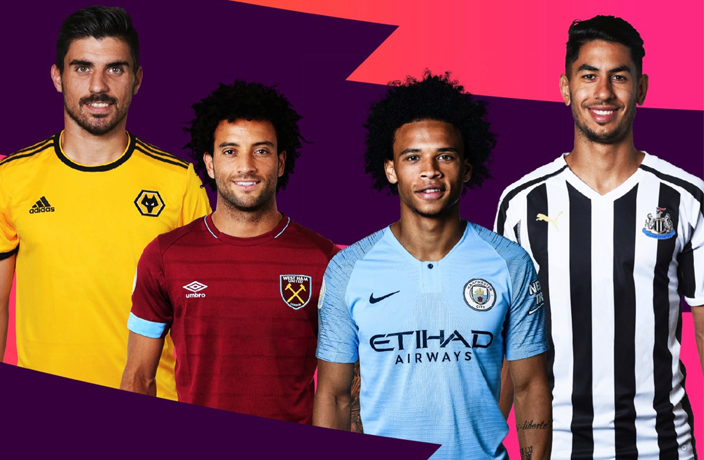 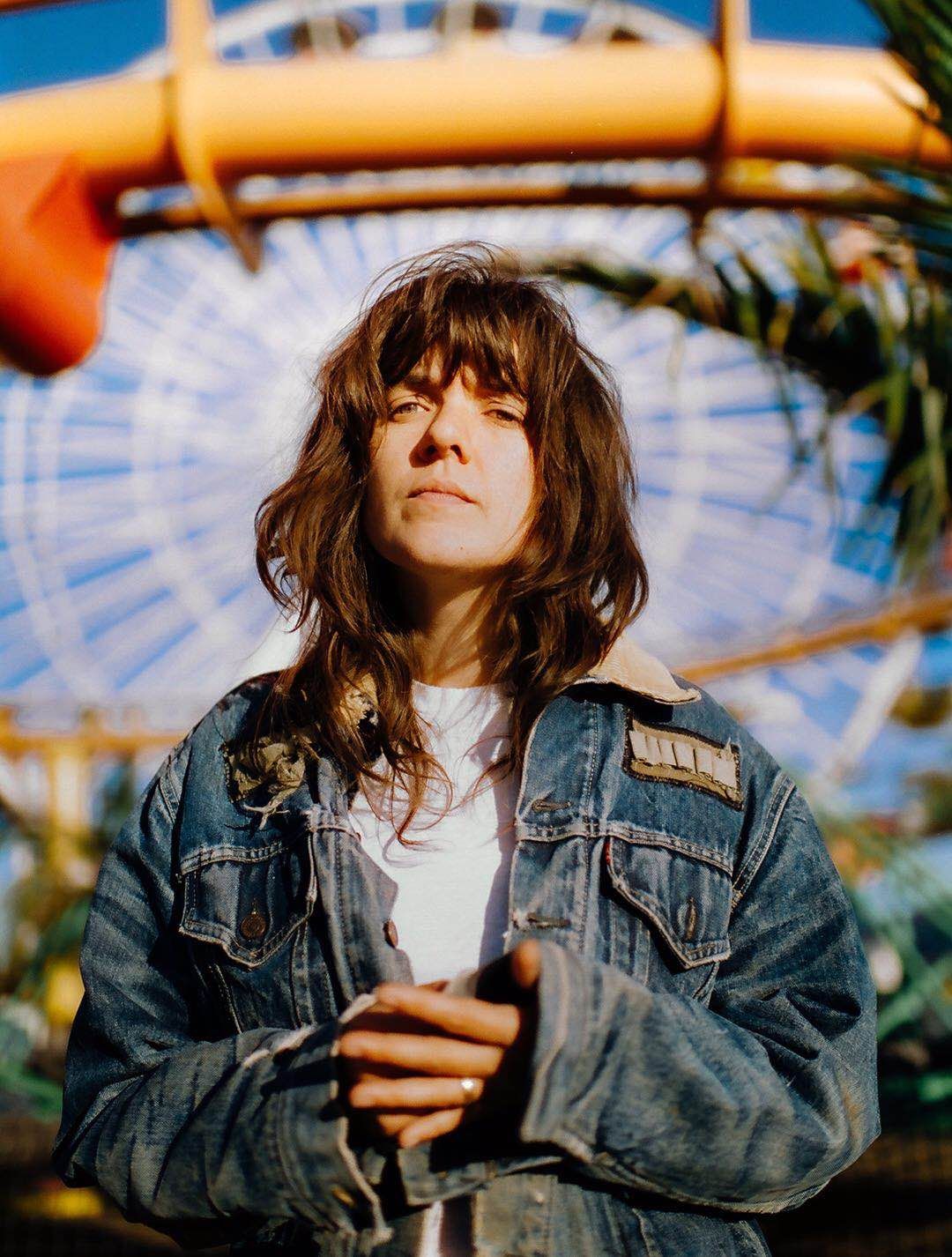 Come enjoy the amazing talent of Courtney Barnett, as she serenades you with her blend of psychedelia, folk and country sounds. 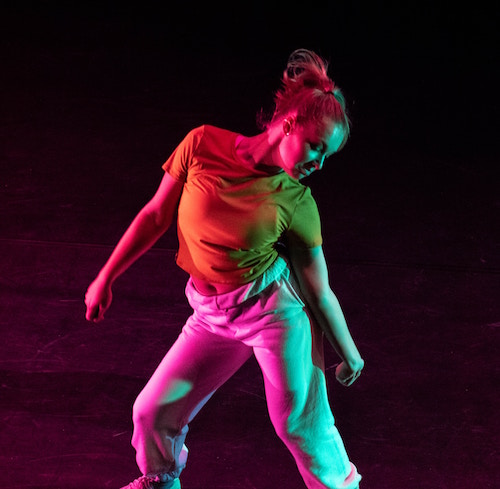 Beepers, crop tops, candy rain, floppy disks, Lexus sedans, and ’90s R&B. Shanghai's house of funk and soul takes it back to back in the day, with a concert featuring the music of TLC, Jade, Janet, Ginuwine, The Neptunes and more, from hip hop soul and new jack swing to Y2K futurism. Singer/producer Courtney Knott stars, joined by SHAKE's six-piece band, The Shanghai Sheiks. 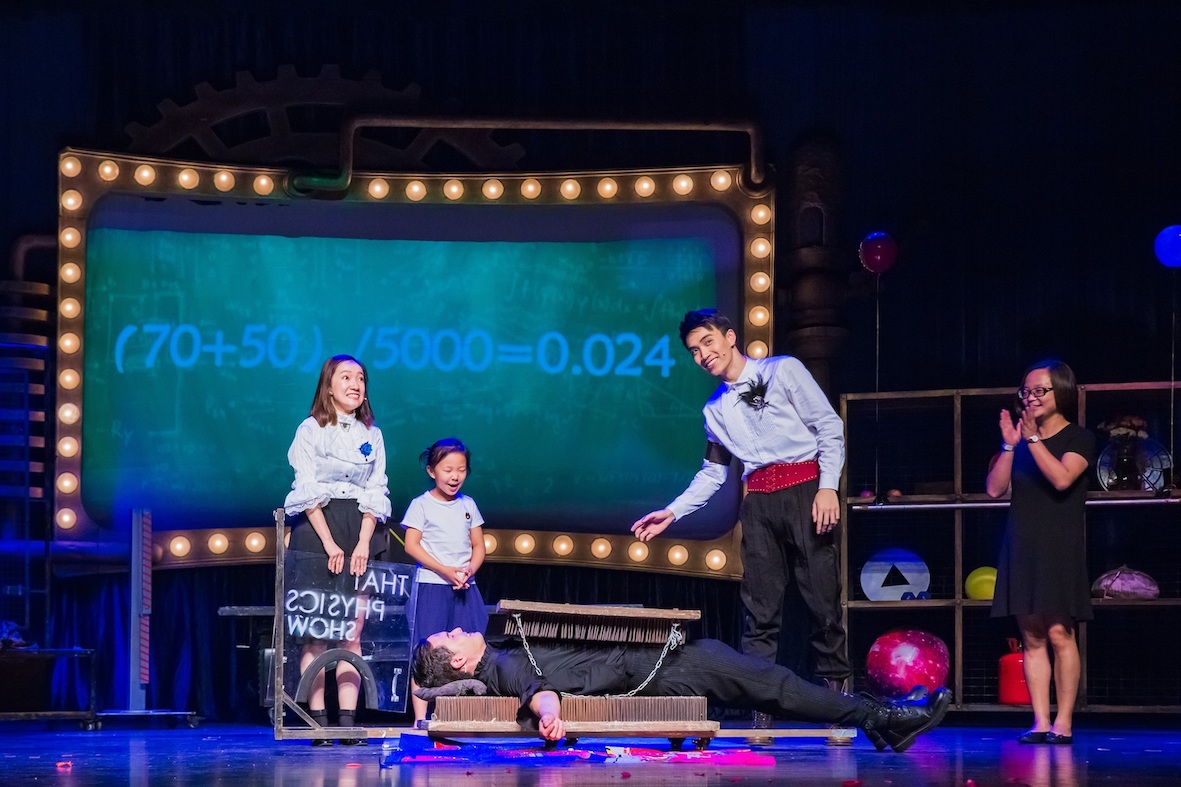 Professional physics demonstrator David Maiullo brings his scientific magic from the world of physics to the off-Broadway stage in That Physics Show. 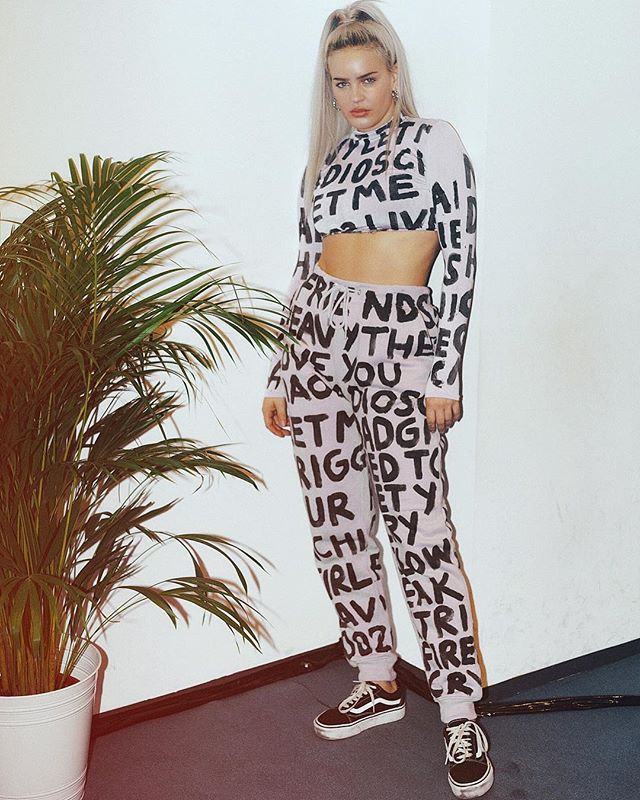 One of pop’s biggest breakout stars of 2018, British singer and songwriter Anne-Marie is coming to Shanghai after the global success of her debut album, Speak Your Mind. Anne-Marie’s music style combines a powerful singing voice with a charismatic, exuberant personality – as her confident, catchy anthems have won the hearts of many. Fans in China will be sure to enjoy a night of non-stop dancing. Scottish singer and songwriter KT Tunstall has been capturing hearts around the world since scoring worldwide success with her debut album Eye To The Telescope in 2004. Tunstall has gone on to land a Grammy nomination for Best Female Pop Vocal Performance and lent her voice to a host of movies such as The Devil Wears Prada. 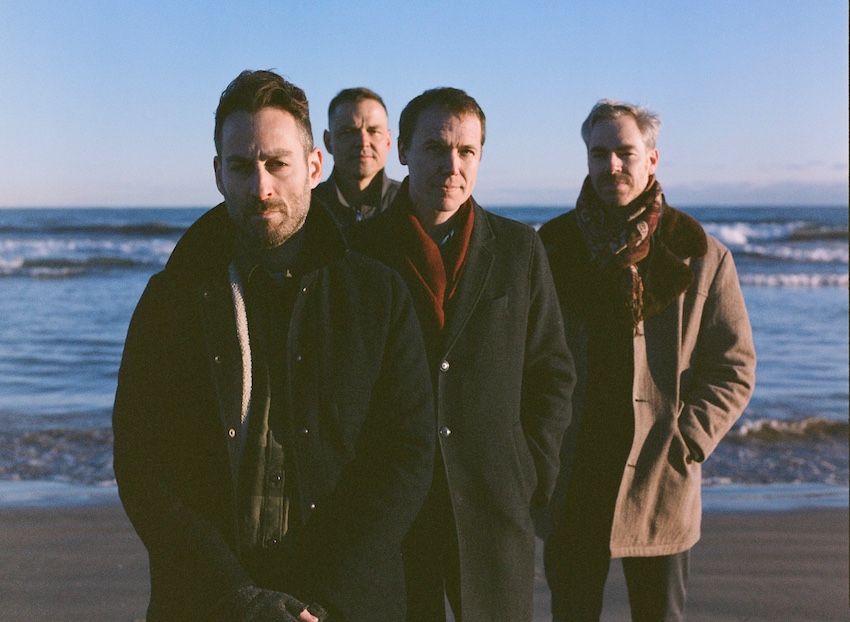 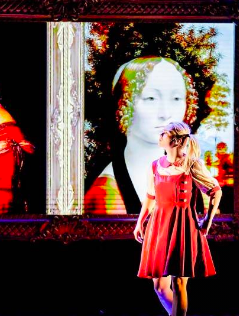 Grand Boat Culture presents a unique combination of art and education with a multimedia experience. Enjoy this magical galleria complete with replicas of 28 pieces by nine masters from Van Gogh to Wan Xi Meng set to piano accompaniment featuring compositions by Mozart, Chopin and more.