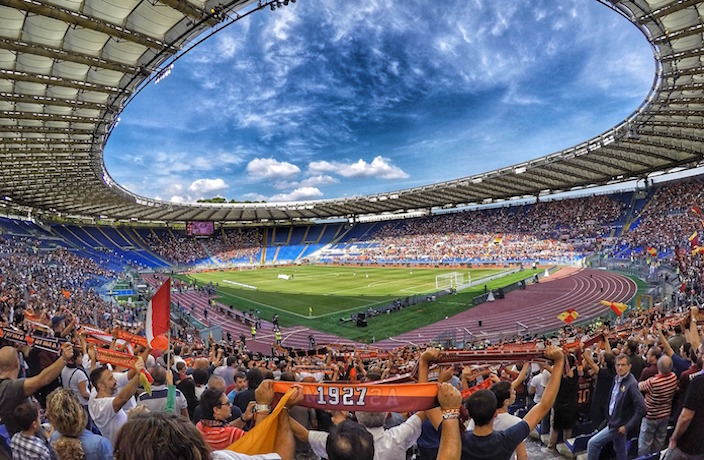 Italian newspaper Il Tempo is reporting that AS Roma winger Stephan El Shaarawy is on the verge of signing for Chinese Super League side Shanghai Shenhua.

Roma wide-man El Shaarawy, 26, is rumored to be moving to Quique Sanchez Flores’ side in a deal believed to be worth around USD20 million.

With Shenhua in the midst of a disastrous start to the current CSL season, the introduction of the Italian international would go a long way towards boosting the lowly Shanghai side, who have earned just 12 points from their first 14 games this season.

Finally starting to live up to the hype that surrounded the winger when he was a youth prospect, El Shaarawy enjoyed one of his best seasons to date last term, leading Roma’s Serie A scoring chart with 11 goals and rightfully earning a place in WhoScored’s Serie A team of the season.

The deal could see the midfielder earn a staggering USD14.8 million after tax, but may see his international career cut short as the Italian national team tend to only pick Europe-based players.

Shandong Luneng’s Graziano Pelle and Al-Hilal’s Sebastian Giovinco, formerly of Toronto FC, have both been overlooked by Italy managers in the past, despite being in fine form.